CHIBA, Japan (Reuters) -World number eight ranked Japan surprisingly secured the gold medal in the finals of the men’s team epee event with a 45-36 victory over the Russian Olympic Committee on Friday.

Japan had trounced top-ranked France in the quarter-finals, and cruised to victory over South Korea in the semis.

It was the first Olympic gold in fencing for Japan, and the third Olympic medal in the country’s history in the sport.

The team maintained a steady lead over the ROC which gradually widened and the venue was filled with tension as reporters filled the press seats and volunteers looked on.

As the final point inched closer, the cheers inside the venue grew louder, until they erupted into a roar when Japan’s Koki Kano took the final point with a calculated, clean lunge at his opponent’s chest.

The match was aired on prime time TV in Japan, and “fencing” was trending on Twitter with over 200,000 tweets on Friday evening - a rare moment in the spotlight for a sport that otherwise is not popular in Japan.

“Competing here in Tokyo was really special for me, and that made me want to win the medal even more,” said Masaru Yamada.

“I think that transformed into a drive to never give up no matter the situation,” he added.

On a day of upsets, France, Italy, Ukraine and Switzerland all failed to reach the semis -- the first time since the 1992 Barcelona Games that none of the world’s top four got a medal.

“That’s what you get at the Olympics... everyone’s at their top level,” said Romain Cannone of France after their loss to Japan in the quarter-finals.

France have won gold at the past three Games and last failed to secure a medal in 1992 when they finished fourth. 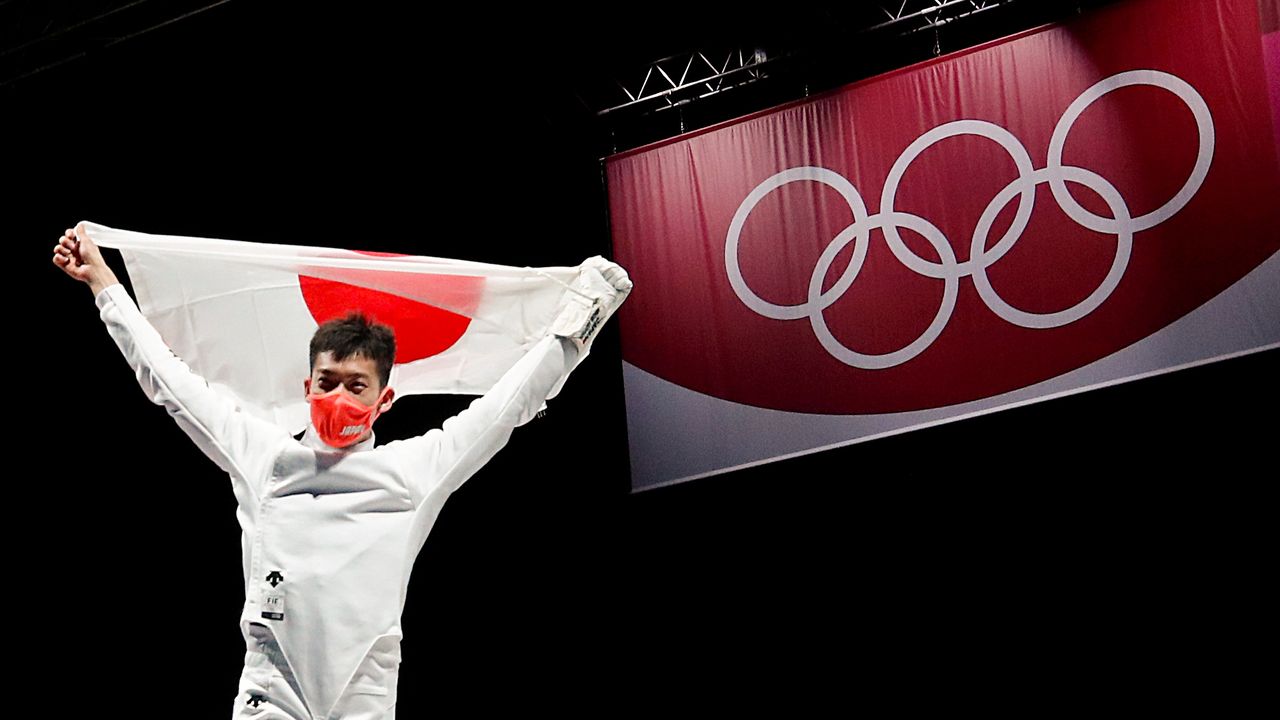 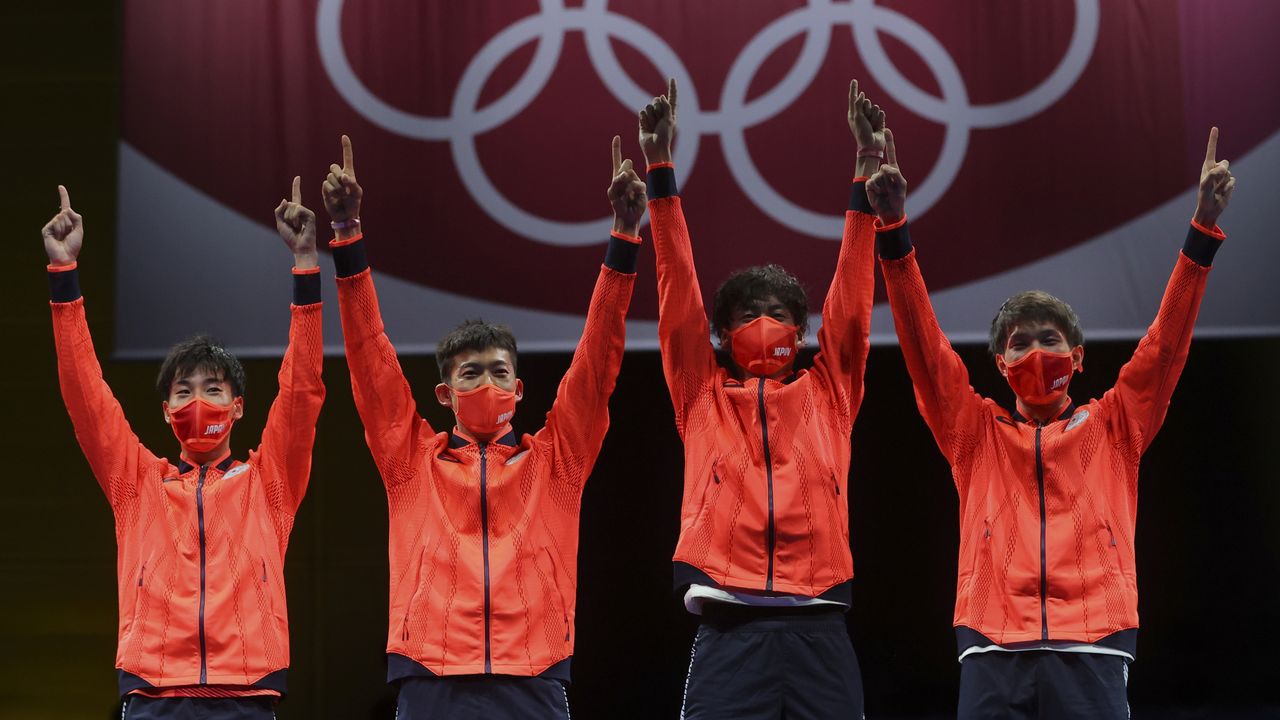