TOKYO (Reuters) - Badminton in the Tokyo 2020 Olympics over the past week has been a saga of upsets and near-upsets, attributable to a large extent to the exceptional conditions wrought by the COVID-19 pandemic.

Missed and canceled international tournaments due to the pandemic have cut the number of points players accumulated, kept them from scoping out the competition, and given younger, unknown players extra time to catch up to their heroes.

“The ranking list has been in an emergency state due to COVID,” said Steen Pedersen, Danish former national head coach. “They’re uncertain where their opponents stand.”

One of the biggest upsets in badminton history took place on Wednesday when men’s singles world number one Kento Momota was demolished by a player 37 ranks below him. A day later, the top men’s pair Indonesia’s Marcus Fernaldi Gideon and Kevin Sanjaya Sukamuljo were knocked out in the quarter-finals, as were women’s doubles number one team Japan’s Yuki Fukushima and Sayaka Hirota.

Besides Momota’s early exit, one of the biggest surprises at the Games is the entry of the effervescent men’s singles world number 59, Guatemala’s Kevin Cordon, into the quarter-finals.

Fewer international competitions also mean shuttlers aren’t able to see rivals perform, and are only sparring against their own teammates whose styles they’re comfortable with.

“Momota has been playing a style he’s used to so there wasn’t much of a challenge,” Pedersen said. He added that the lack of spectators could also be throwing some players off.

A few star players that could have competed didn’t qualify because COVID-19 prevented them from getting to tournaments in the lead up, meaning there are more new players who have yet to show their hand.

In addition to upsets, this has led to several near-misses driven by young players, including 19-year-old An Se-young, who on Friday came close to beating world number two women’s singles player China’s Chen Yu Fei who is 23 years old.

“Different players and teams have been impacted differently because of COVID-19, and some more so than others,” said Thomas Lund, secretary general of the Badminton World Federation, which determines player rankings.

To be sure, world ranking tables in many sports often go out the window when it comes to the Olympics because tensions run high, especially for top seeds.

“They’re a bit rushed while the lower-ranked athletes have a relaxed mindset,” Chen said. “It’s because this is the Olympics - everyone wants to do their best.” 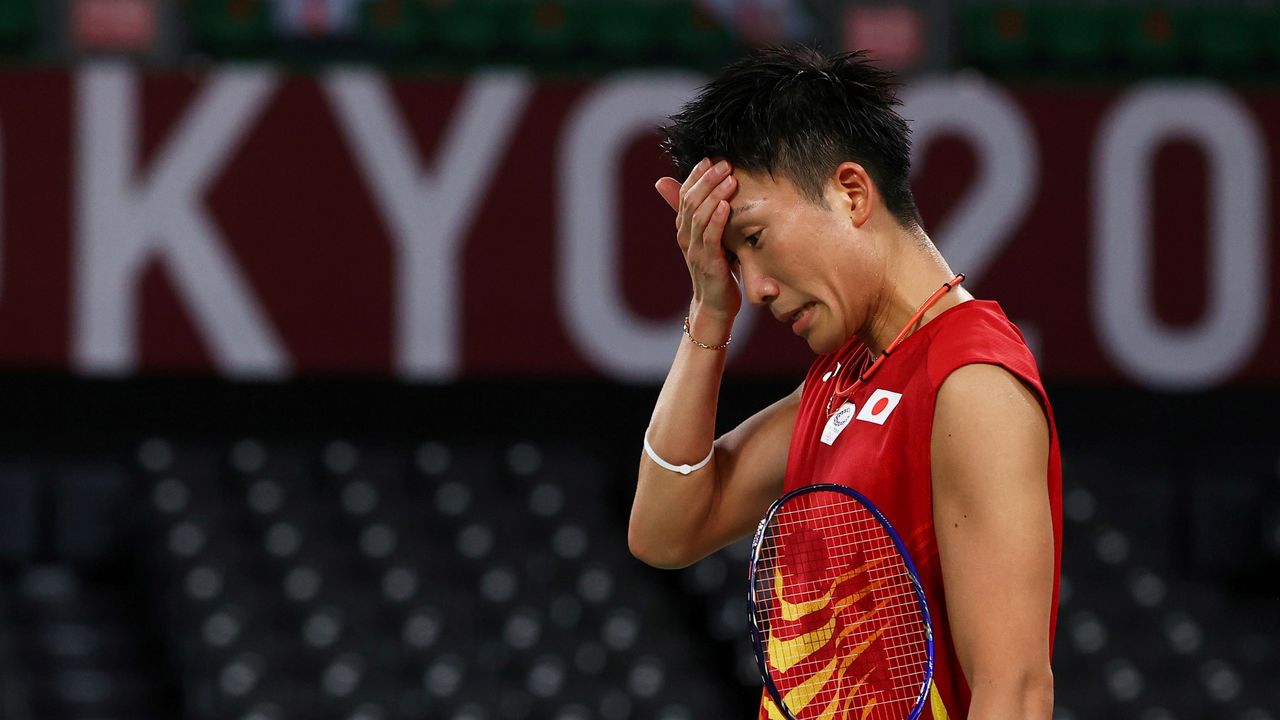 FILE PHOTO: Kento Momota of Japan reacts during the match against Heo Kwang-Hee of South Korea in the Tokyo 2020 Olympics. REUTERS/Leonhard Foeger/File Photo 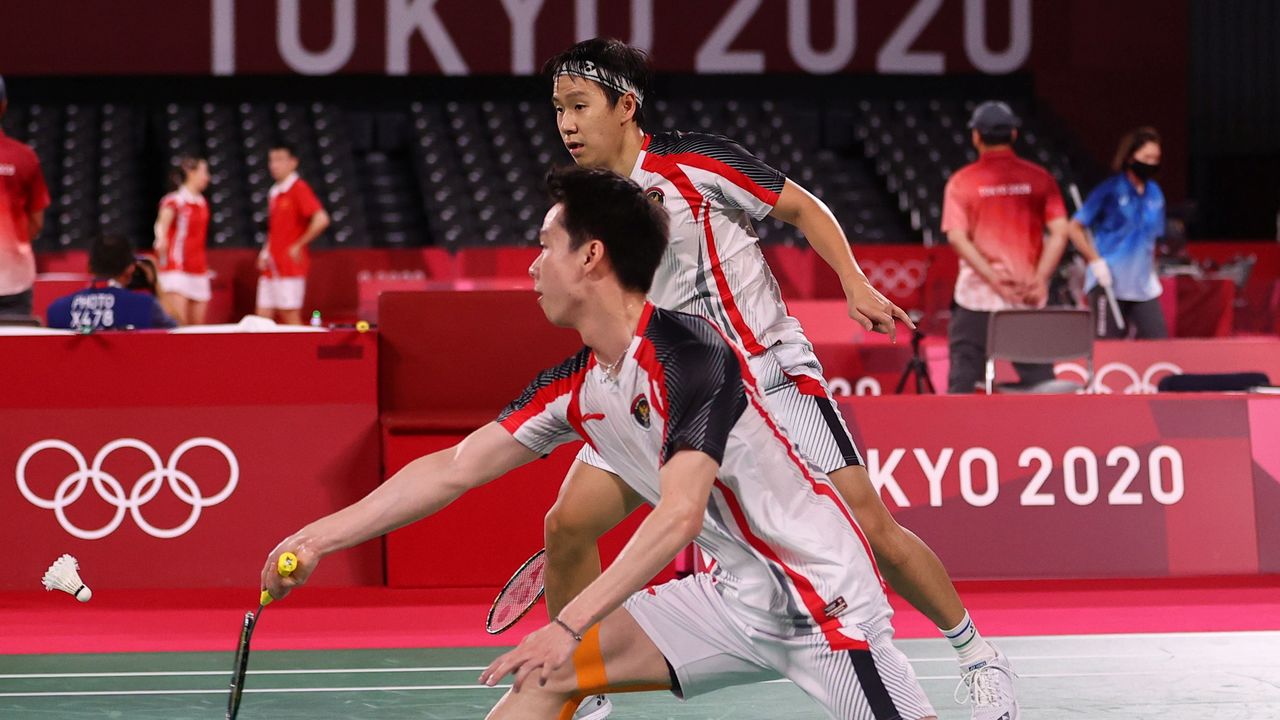 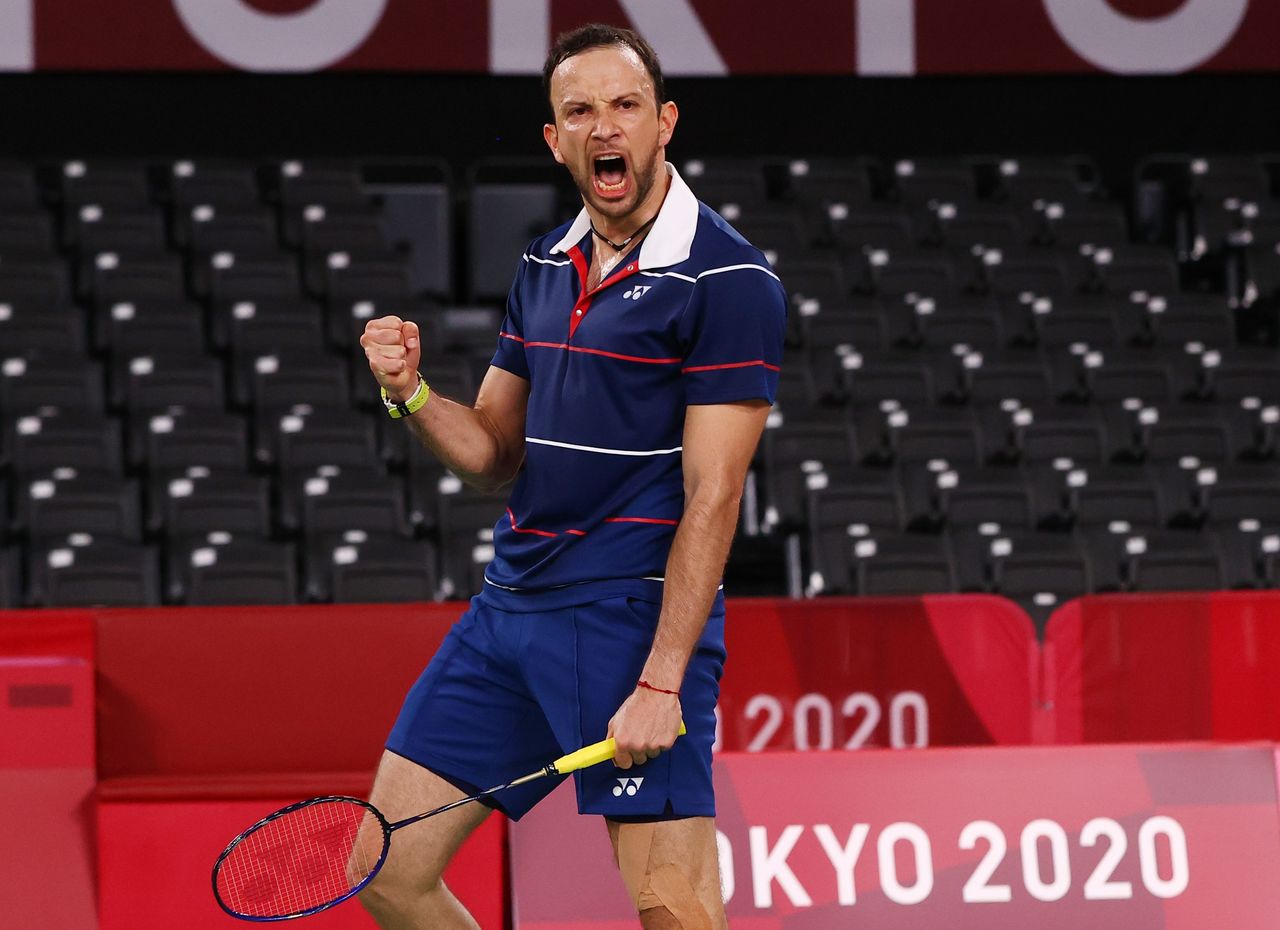 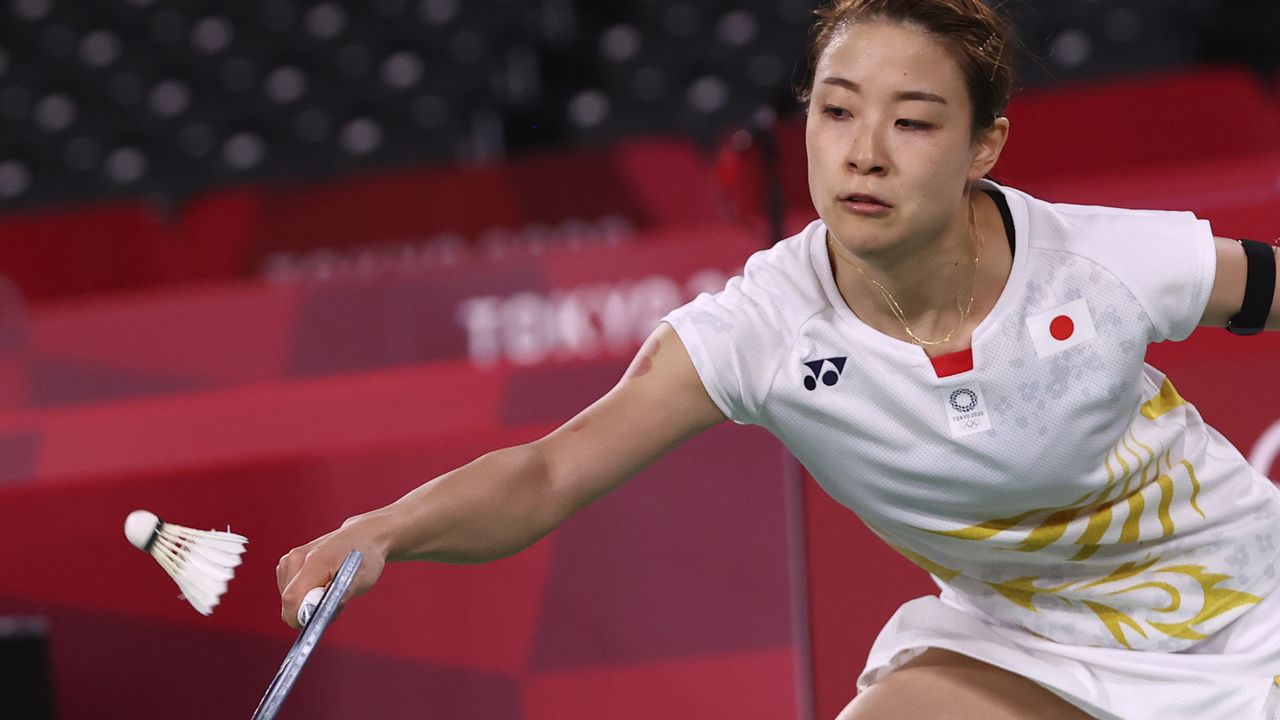 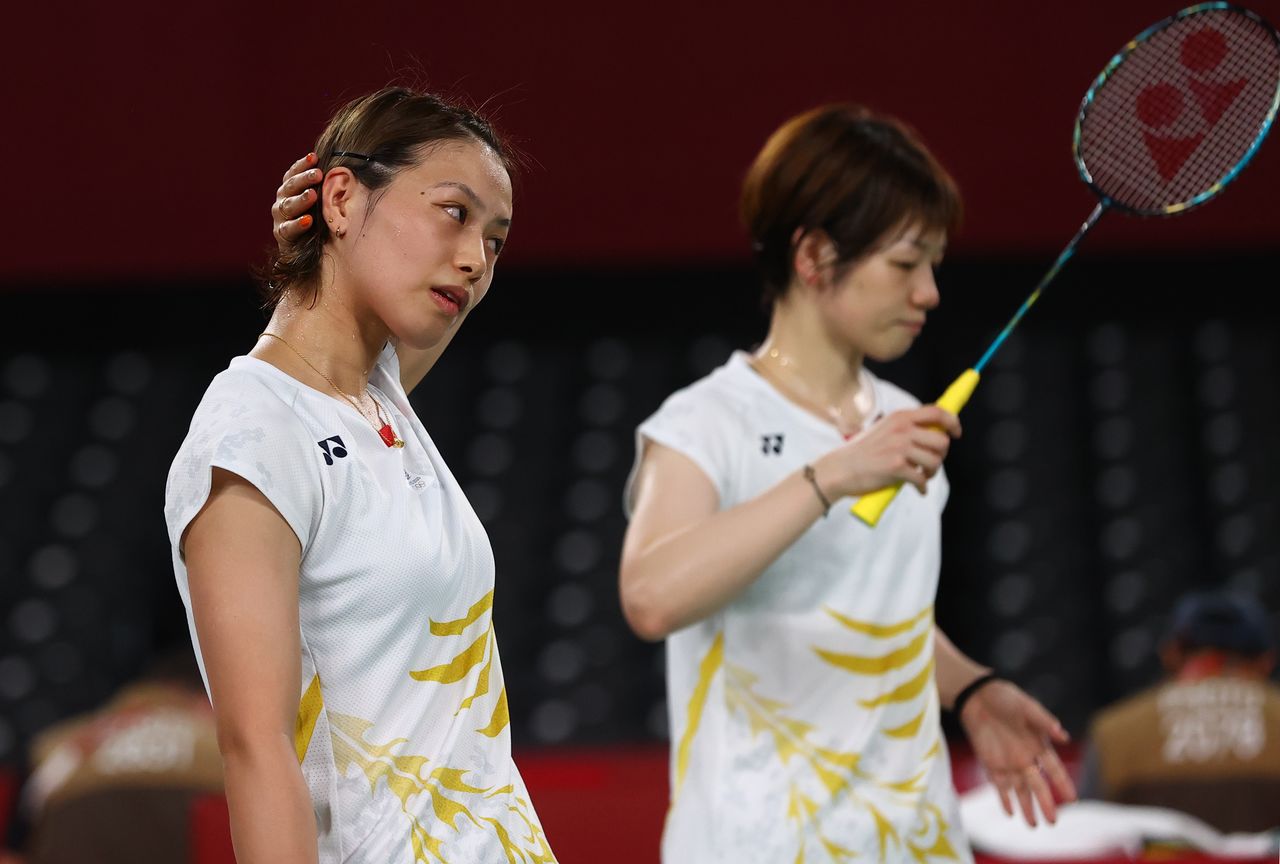