TOKYO (Reuters) - Boxing world champion Kellie Ann Harrington said Ireland was punching above its weight at the Tokyo Games and hailed the performance of the country’s rowers after they won a first Olympic gold medal in the sport.

Flagbearer Harrington, who won her opening bout in the lightweight preliminaries on Friday, said the Irish team were out in force to celebrate Paul O’Donovan and Fintan McCarthy’s win in the lightweight men’s double sculls on Thursday.

“It was fantastic,” Harrington told reporters after her win by unanimous decision over Italy’s Rebecca Nicoli. “We were all outside giving them the guard of honour (at the Olympic village). It was absolutely brilliant.”

“It’s great for our country, for Ireland.

“We are a small country but we are a mighty team. We all get behind each other - it doesn’t matter what sport ... We’re all there for each other,” added Harrington, who works part-time as a cleaner at a psychiatric hospital in Dublin.

Later in the day, welterweight Aidan Walsh grabbed a split-decision win over Mauritian Merven Clair to secure at least another bronze for Ireland.

“I’m over the moon,” said Walsh, who said he looked up at the stands for his sister for confirmation on whether he had won the bout. Michaela Walsh competed in the featherweight category in Tokyo.

Irish featherweight Kurt Walker delivered a stunning upset on Wednesday when he beat world champion Mirazizbek Mirzakhalilov of Uzbekistan in the preliminaries. 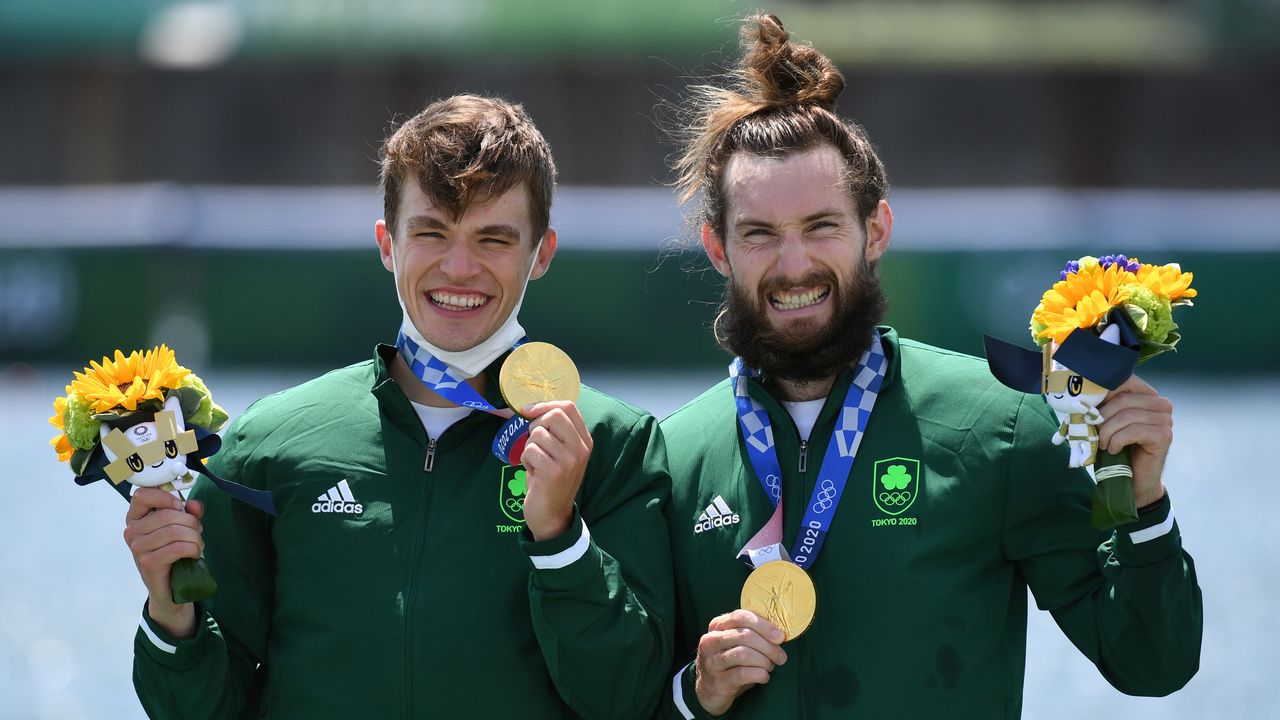 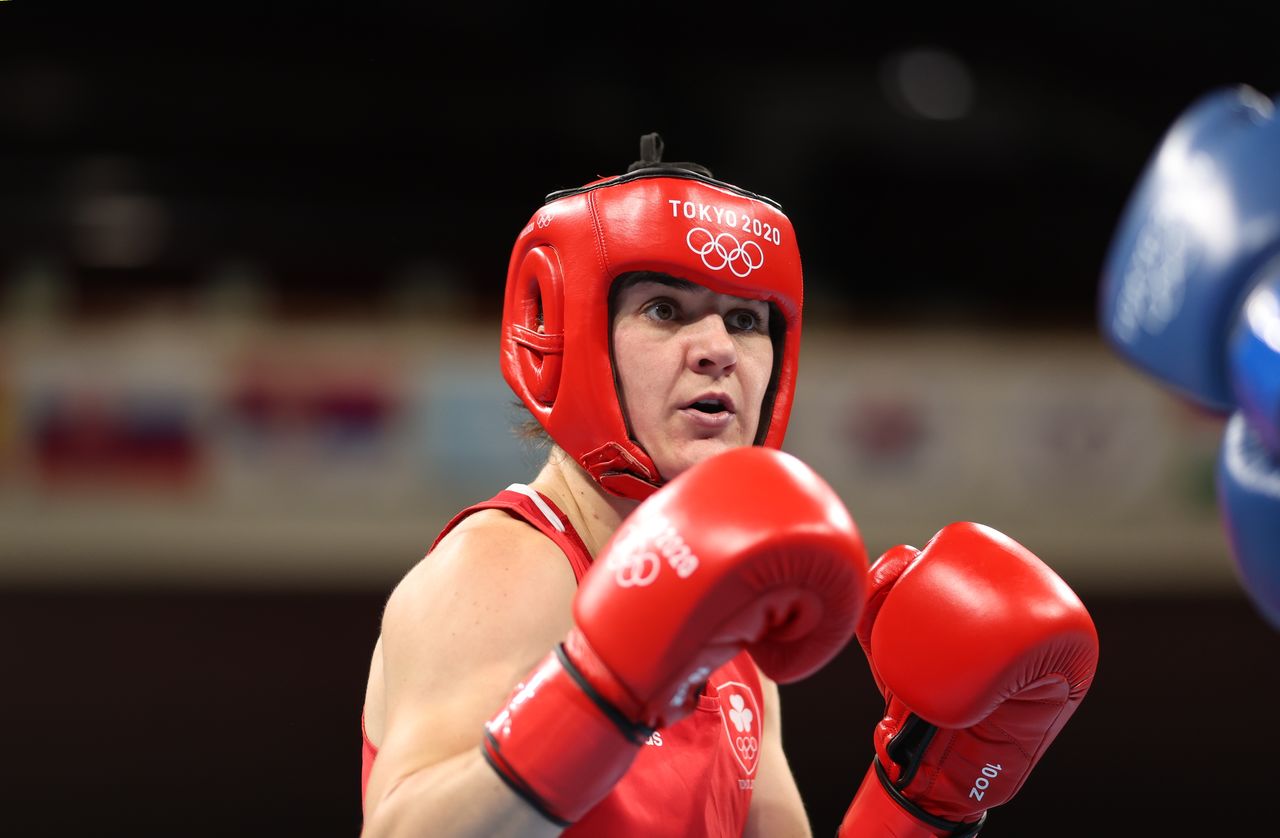