TOKYO (Reuters) - Sweden’s world champion Daniel Stahl needed just one attempt to qualify for the men’s discus final and Qatar’s Mutaz Barshim kicked off his bid to add a high-jump Olympic gold to his rich haul of medals, as track events got underway on Friday.

Stahl, 28, has finished as world leader in each season since 2016 and arrived in Tokyo with a season-leading throw of 71.40 metres and with three of the four longest throws of 2021.

His opening throw on Friday came at 66.12m and it was enough to move him past the qualification mark for Saturday’s final.

“It was a relaxed throw. My goal was to make the finals so I did it,” Stahl said. “My goal was to just make what was needed for the final and I did it so I’m very happy.”

Two remote-controlled miniature buses ferried the discus across the field under overcast conditions at the mostly-empty Olympic Stadium as the first day of competition in athletics kicked off at the Tokyo Games.

Lithuanian Andrius Gudzius, the 2017 world champion, came in second at 65.94 while Slovenian medal hope Kristjan Ceh, who is second behind Stahl in the 2021 leaders’ list, came third overall with a throw of 65.45.

The Olympics carry extra significance for Barshim as a gold in the Games is the only medal he is yet to win in a distinguished high-jump career.

At the 2012 London Games, the 30-year-old won a bronze, which was later upgraded to silver, picked up another silver in Rio de Janeiro four years later and then won two successive world titles in 2017 and 2019.

Barshim, who has competed sparingly since 2019, scaled a height of 2.28m to qualify for Sunday’s high-jump final.

“I’m trying to avoid injuries,” he said. “A couple of years back I was getting injured and it wasn’t so pleasant for me. So I’m trying to play it smart. More training and less competing.

“I’ve been waiting for five years for this. It’s the one I want and I’ll do what it takes to make it happen. I’m ready to go as high as it takes to win.” 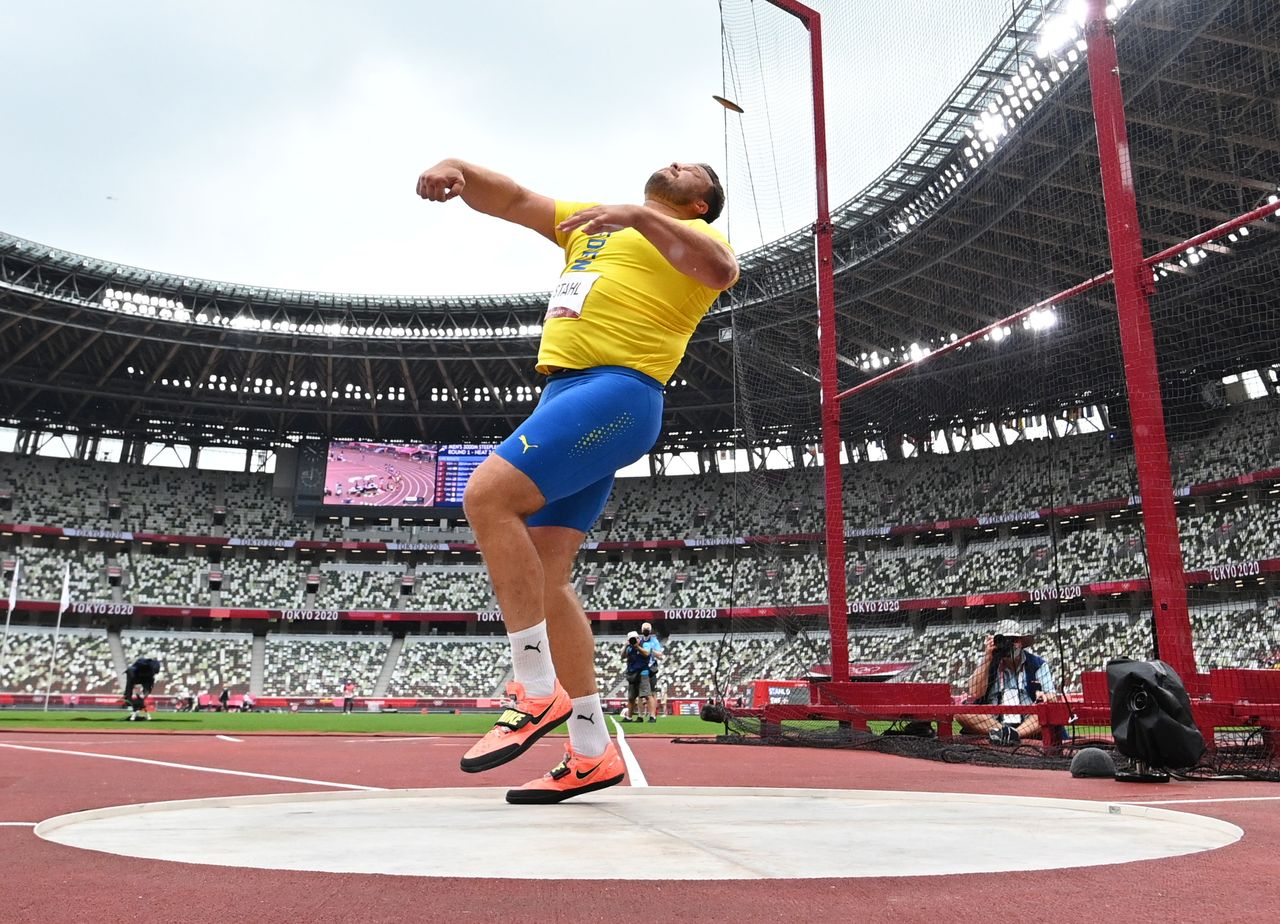 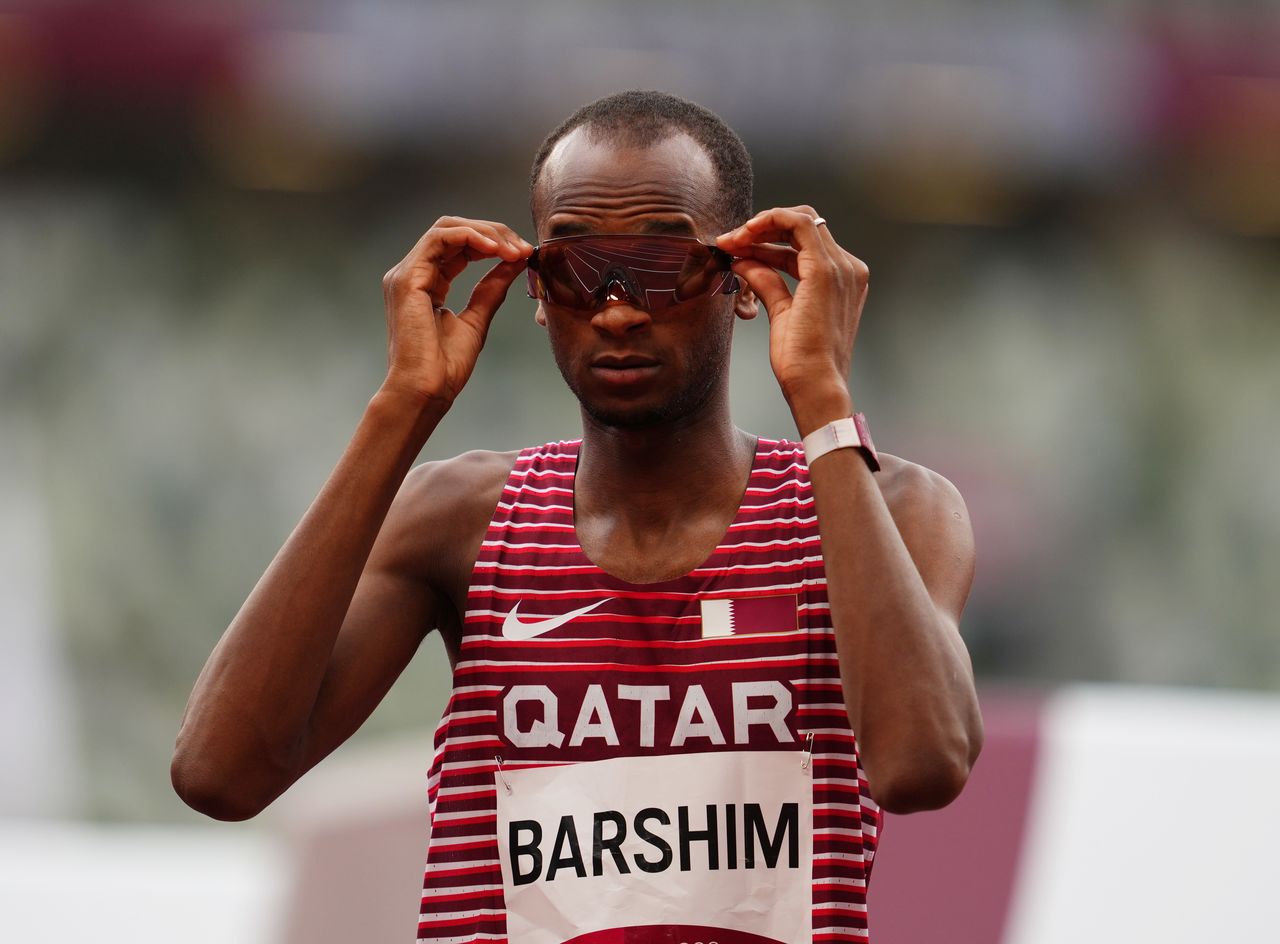