TOKYO (Reuters) - New Zealand came out on top in an Olympic rowing regatta for the record books at Tokyo’s Sea Forest Waterway, as the United States suffered a historic medal shutout and Britain’s dominant run dried up.

The competition concluded on Friday with a half dozen new world best times in place, according to World Rowing statistics, as many athletes thrived despite sweltering and windy conditions to set new benchmarks for excellence in the sport.

New Zealand topped the Olympic rowing medal table for the first time, with three golds and two silvers, seizing the perch that Britain had enjoyed over the previous three Games.

“Words can’t really describe the feeling right now,” said 27-year-old Sam Bosworth, after he and his team mates picked up New Zealand’s first gold in the men’s eight since 1972. “We kind of crossed the line, and I couldn’t quite believe it that we’d done it.”

Adding to the Kiwis’ gold medal haul on Friday was Emma Twigg, as the 34-year-old clinched the single sculls after failing to reach the podium in Beijing, London and Rio.

“It has been a long and rocky journey. To cross the line with the gold medal was pretty mind-blowing and special,” said Twigg.

The Tokyo regatta was the first Olympic rowing competition in which the United States has come up empty handed, a crushing blow for the Americans.

The U.S. won gold in the women’s eight in the three previous Games but finished fourth in the race on Friday behind Canada, New Zealand and China, respectively.

The competition was forced to take a two-day hiatus due to adverse weather forecasts but otherwise carried on as planned despite prior concerns over heat and wind, a far cry from the 2016 Rio Games, when competitors had lambasted the conditions at the Rodrigo de Freitas Lagoon.

“I remember thinking back to Rio, a butterfly flapped its wings on one side of the lake and it was unrowable on the course,” said Briton John Collins, as the competition kicked off. “This is a bit of a relief in that respect.”

The sport was not immune to the challenges of carrying out a competition in the midst of a pandemic, however, as a Dutch rower, coach and staff member tested positive for COVID-19 and had to leave the event.

An Italian rower was also forced to withdraw on Wednesday due to a positive test hours before his team mates won bronze in the men’s four.

(Reporting by Amy Tennery in Tokyo; Editing by Shri Navaratnam) 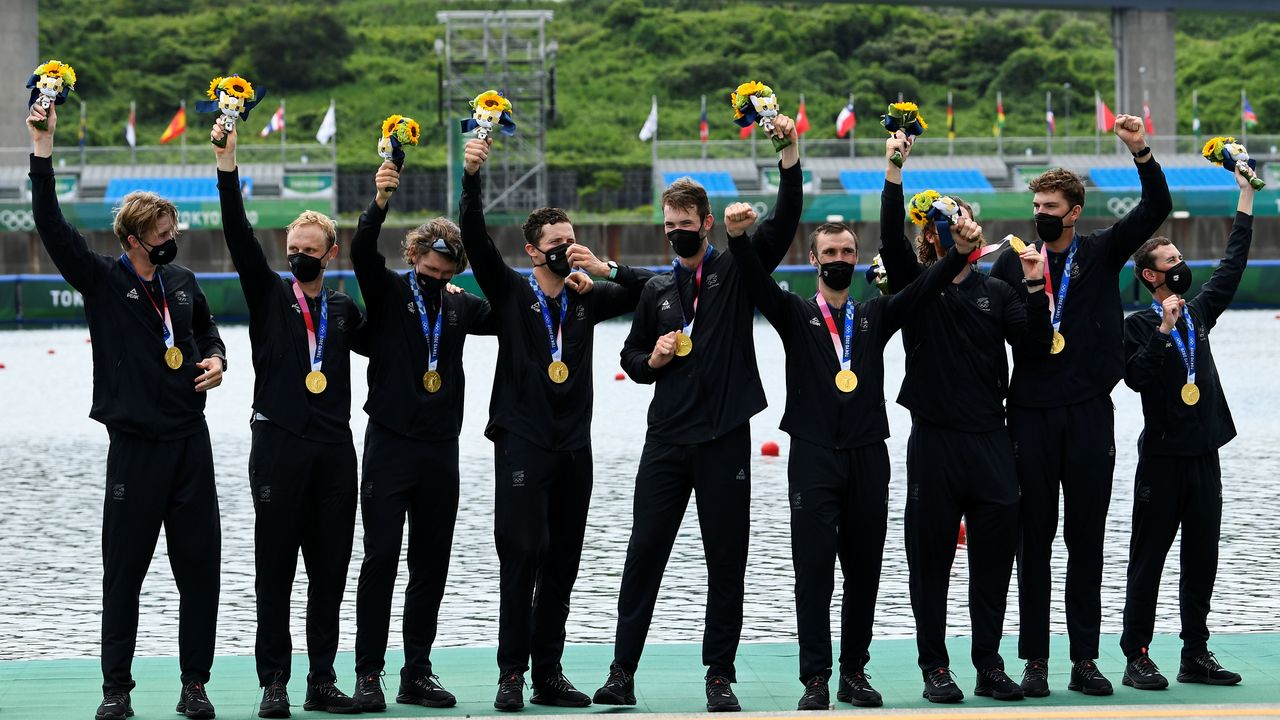 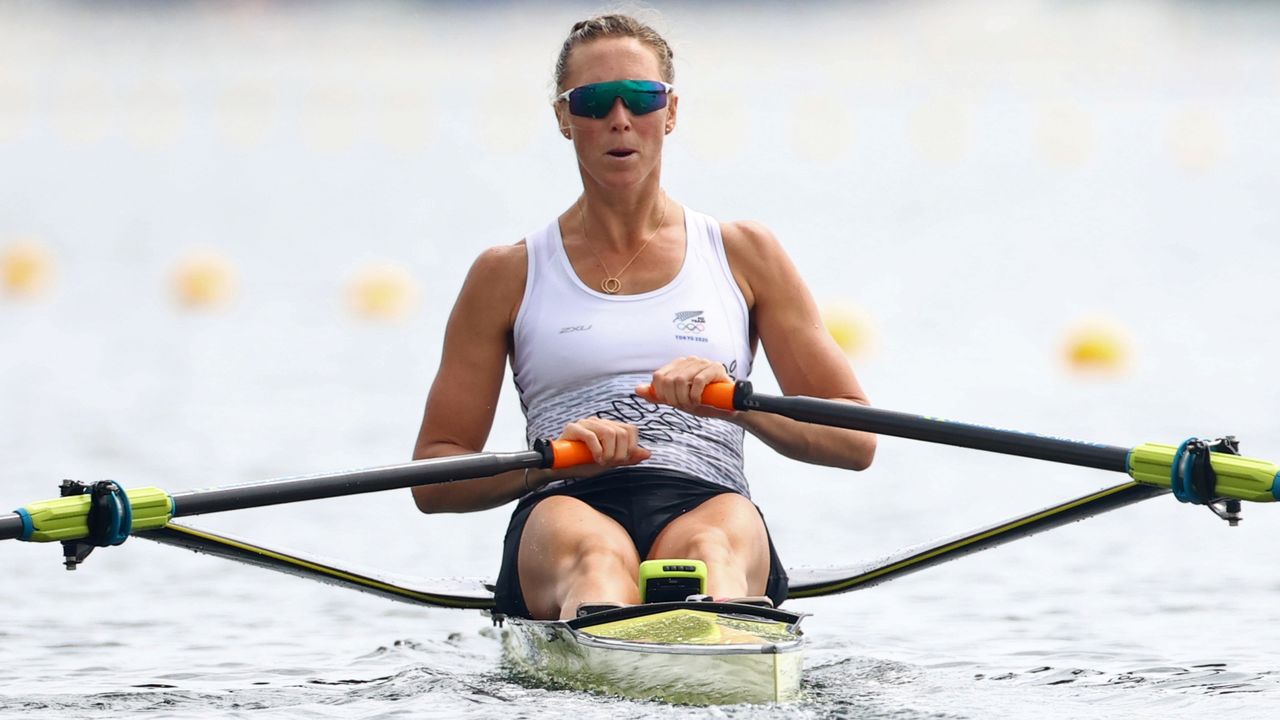