TOKYO (Reuters) - Colombian Mariana Pajon’s long reign as queen of women’s BMX racing came to an end on Friday when she ceded her place to Britain’s Bethany Shriever, but the Medellin native said she had a new goal in mind for Paris: track cycling.

Pajon, who won titles in London and Rio, trailed Shriever throughout a superb final and closed the gap down the final straight but lost by a wheel.

After taking silver on Friday Pajon said she first wanted to enjoy the moment with her family, but said track cycling could serve as another goal heading into Paris.

Like many of her peers in the high-octane sport of BMX racing, Pajon is no stranger to injuries having suffered 18 fractures in her career.

“It’s been a rollercoaster of emotions,” the 29-year old said, recalling the injury she suffered in a World Cup crash in 2018.

American favourite Connor Fields, like Pajon the former reigning champion in the event, was taken to hospital in an ambulance after he crashed in the men’s semi-final event.

“I gave it my 100 percent. I did my best. That feels like gold,” Pajon told Reuters. 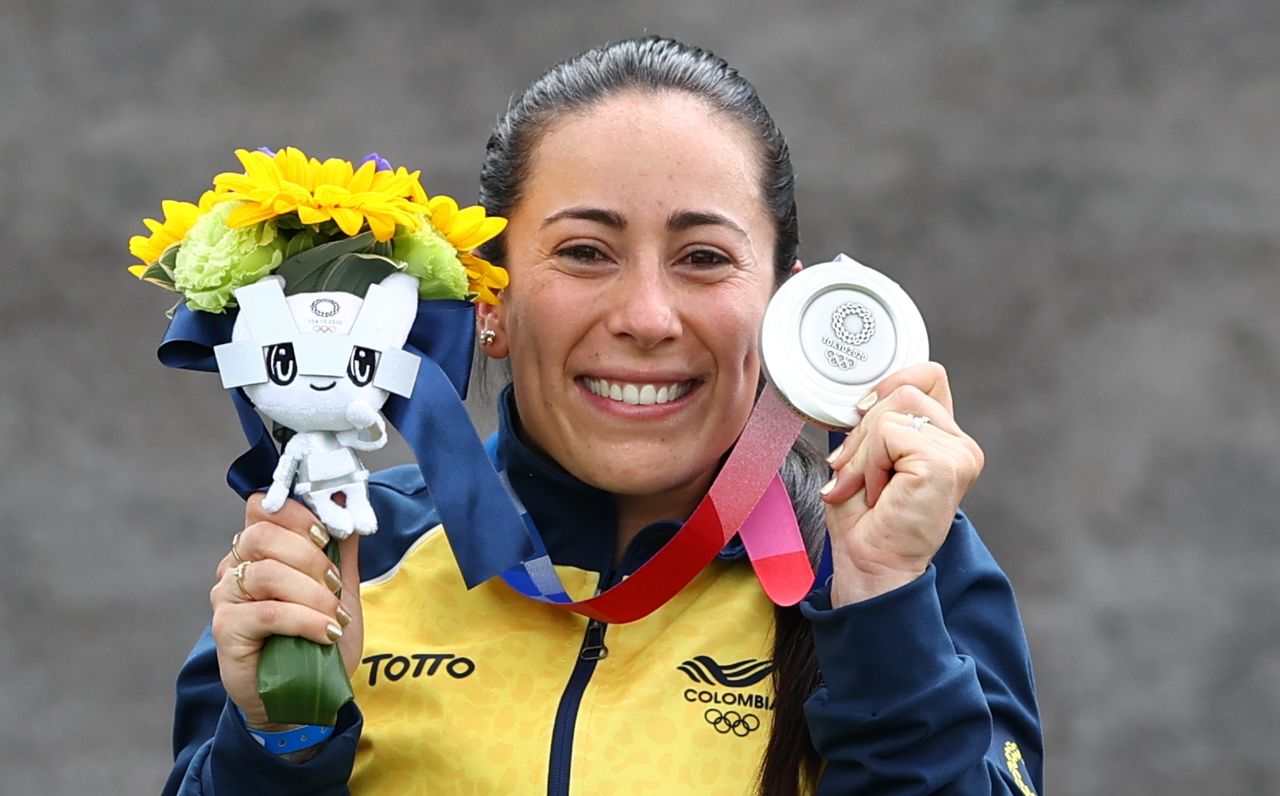 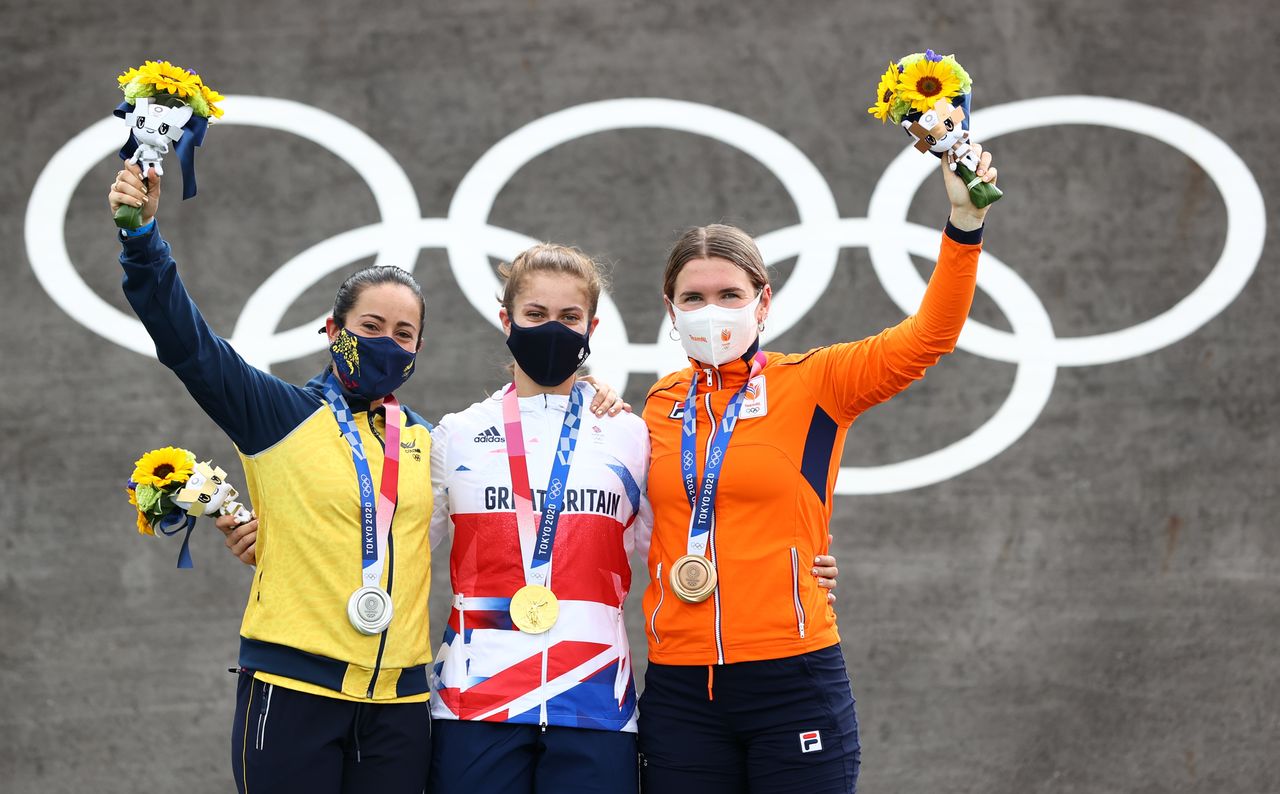