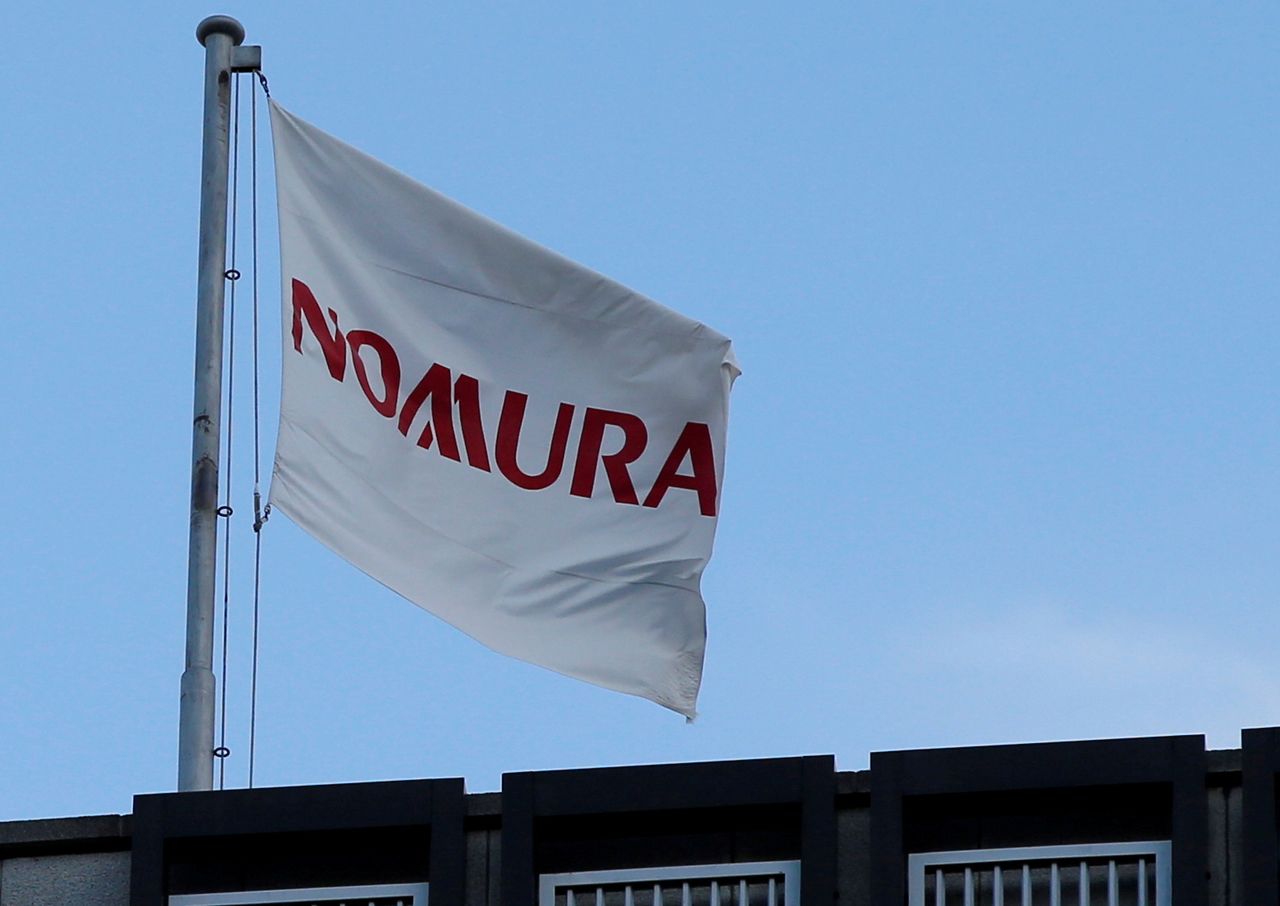 TOKYO (Reuters) -Nomura Holdings Inc, Japan's biggest brokerage and investment bank, on Friday reported a 66% drop in first-quarter net profit due to a slowdown in the trading business and a previously flagged loss from the Archegos debacle.

April-June profit came in at 48.5 billion yen ($442.76 million), beating market expectations by 13% but down sharply from 142.5 billion yen a year earlier, when buoyant U.S. trading revenue drove the bank to its best quarterly earnings in almost two decades.

"The fixed income business has normalised from the boom a year ago," Chief Financial Officer Takumi Kitamura said at a briefing.

"But we are not so pessimistic about the business outlook," he added, citing possible events ahead that could spark portfolio repositioning, such as the restart of economic activity and potential central-bank tapering.

Nomura's rival Wall Street banks also suffered a slowdown in the pandemic-era trading boom https://www.reuters.com/business/end-trading-boom-casts-cloud-over-wall-street-bank-earnings-2021-07-15 in the last quarter, but gains from a surge in deal-making activity helped them score solid profit.

Nomura benefited from buoyant dealmaking, but its relatively small presence in the U.S. market compared with top-league investment banks limited the earnings impact of such advisory business.

The wholesale segment, which houses trading and investment banking, reported a loss of 28.4 billion yen versus a profit of 87.9 billion yen a year prior.

Shares of Nomura have lost more than 20% since it revealed the Archegos loss in March, just a few days before the end of its financial year. Before the Archegos collapse, the bank had been on track for record annual profit.