Gymnastics-Biles spells out struggles, no clear word on further participation

TOKYO (Reuters) -Star U.S. gymnast Simone Biles on Friday spelled out her struggles to perform, days after pulling out of the team and women’s all-around competitions in Tokyo, but shed no clear light on whether she would take part in further individual events.

Biles shocked the world on Tuesday when she did one vault at the start of the women’s team final and then pulled out, later saying she had lost her way in the air. The U.S. team subsequently won silver.

“It’s honestly petrifying trying to do a skill but not having your mind & body in sync,” she wrote on Instagram, in what appeared to be a series of answers to questions from followers, noting that she’d had similar periods before.

Asked if it was worse on a certain apparatus, she said: “It’s never transferred to bars & beam before for me, it strictly likes floor and vault. Go figure, the scariest two.

“But this time it’s on literally every event. Which sucks... really bad.”

Biles cited mental health concerns after withdrawing from the all-around, in which team mate Sunisa Lee won gold. Attention is now on whether Biles will compete in the individual events in beam, floor, uneven bars and vault that she has qualified for.

These begin on Sunday with vault and uneven bars.

Biles discussed what happened on Tuesday and said the incidents of disorientation - which she called “the twisties” - had randomly begun the morning after preliminary qualifications.

She gave no further details but said there was no telling how long it could take to clear up.

“Something you have to take literally day by day, turn by turn,” she wrote.

She also appeared to be defending herself against accusations that she’d given up.

“I simply got so lost my safety was at risk as well as a team medal. Therefore the girls stepped up and killed the rest of the competition and won silver.”

After the team competition, Biles said she needed to step back for her physical and mental health, citing recent stress.

Canadian trampoline gymnast Rosie MacLennan said being lost in the air, which has happened to her as well, could be utterly frightening, adding that she had “every sympathy and empathy” for Biles’s predicament.

“There are mental pieces to all sports, but in aerial sports where you’re flipping and twisting, there’s a huge mental component,” MacLennan said after the women’s trampoline final on Friday.

“And when you get lost in the air, it’s one of the most terrifying experiences you can have... It’s not easy and it’s not easy to get through.”

(Reporting by Elaine LiesEditing by Shri Navaratnam and John Stonestreet) 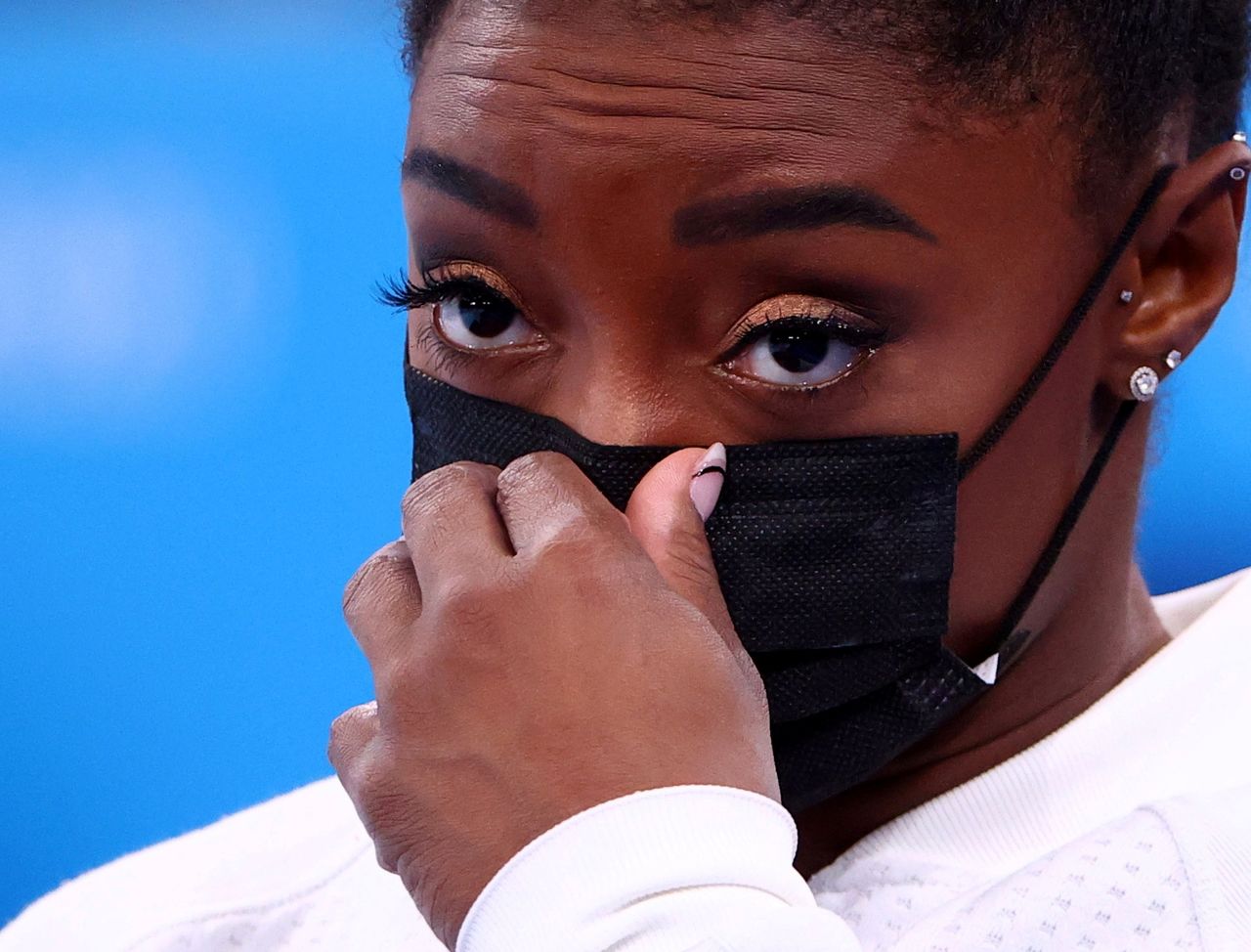 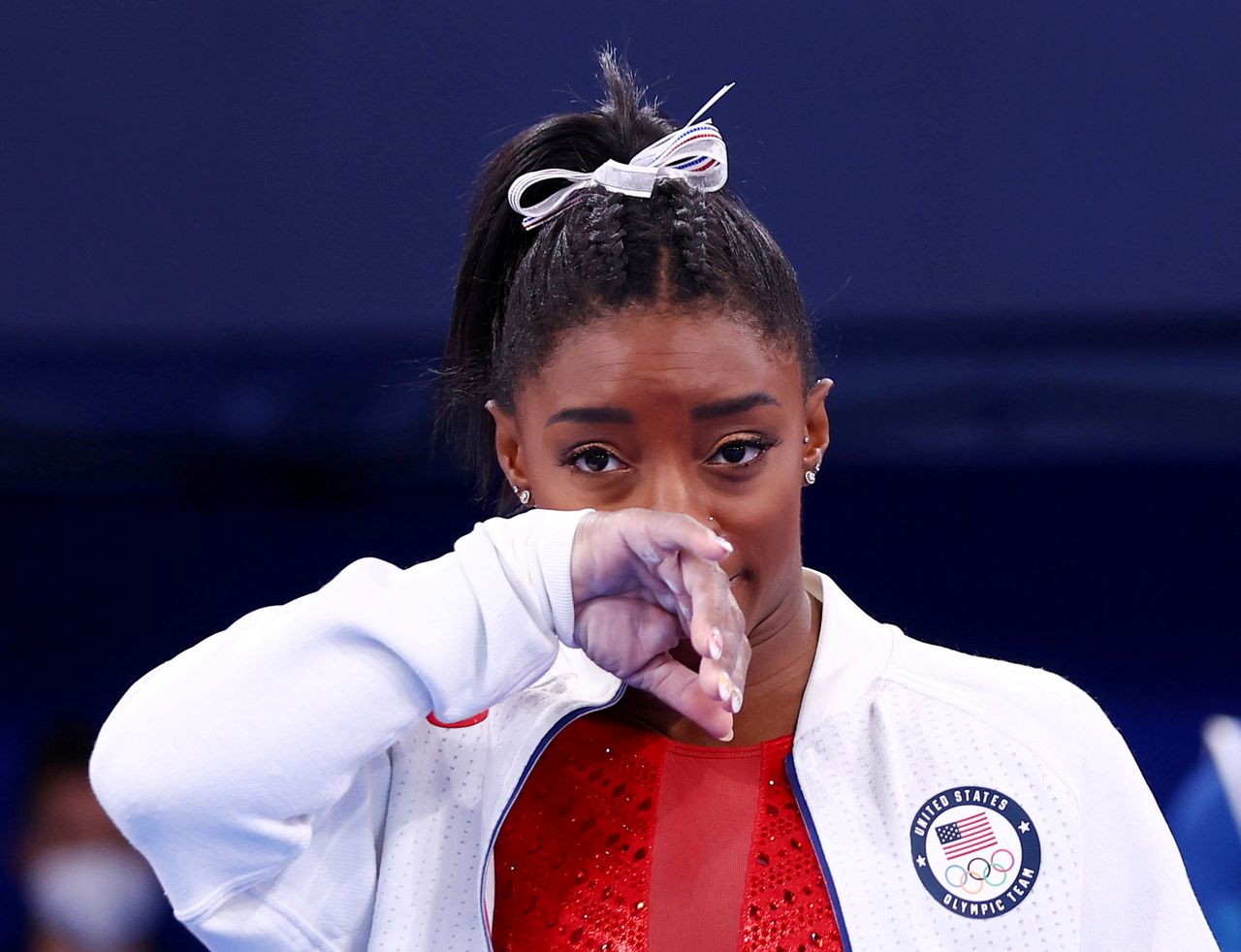