TOKYO (Reuters) - Hong Kong had to wait nearly 70 years to get its first Olympic swimming medal but its second came only two days later after Siobhan Haughey secured her second silver of the Tokyo Games in the 100m freestyle final on Friday.

The 23-year-old psychology major had already made history for Hong Kong by reaching an Olympic swimming final, finishing second in the 200m on Wednesday.

On Friday she swam the 100m free in 52.27 seconds, just 0.31 seconds behind Australian winner Emma McKeon.

Haughey said her main focus had been the 200 so bringing home a medal in the shorter race was “a bonus”.

“All I wanted to do today was to have fun. The fact that I came away with another medal again, it is so surreal,” she said.

“The 200m freestyle is always my main event, so this is just a bonus.“

Residents of Hong Kong, which first competed at the Olympics as a British colony in 1952, have closely followed Haughey’s progress at the Games and after celebrating her historic swim earlier in the week many gathered on Friday morning hoping she would give them more reason to celebrate.

Hundreds watched in shopping malls, which were streaming the race live, and others in bars and restaurants to view the final. Youth swimming groups had set up screenings at their training facilities.

At one shopping mall in the city’s Kowloon district, some residents burst into tears after her performance, local media showed. Many said it provided a sense of camaraderie after the widespread protests in 2019.

“I want to celebrate the moment with all the Hongkongers. It’s really amazing because she made new history of Hong Kong,” said student Joey, according to public broadcaster RTHK.

Haughey, whose mum is from Hong Kong and father is Irish, will also race in the 50m freestyle heats on Friday night. 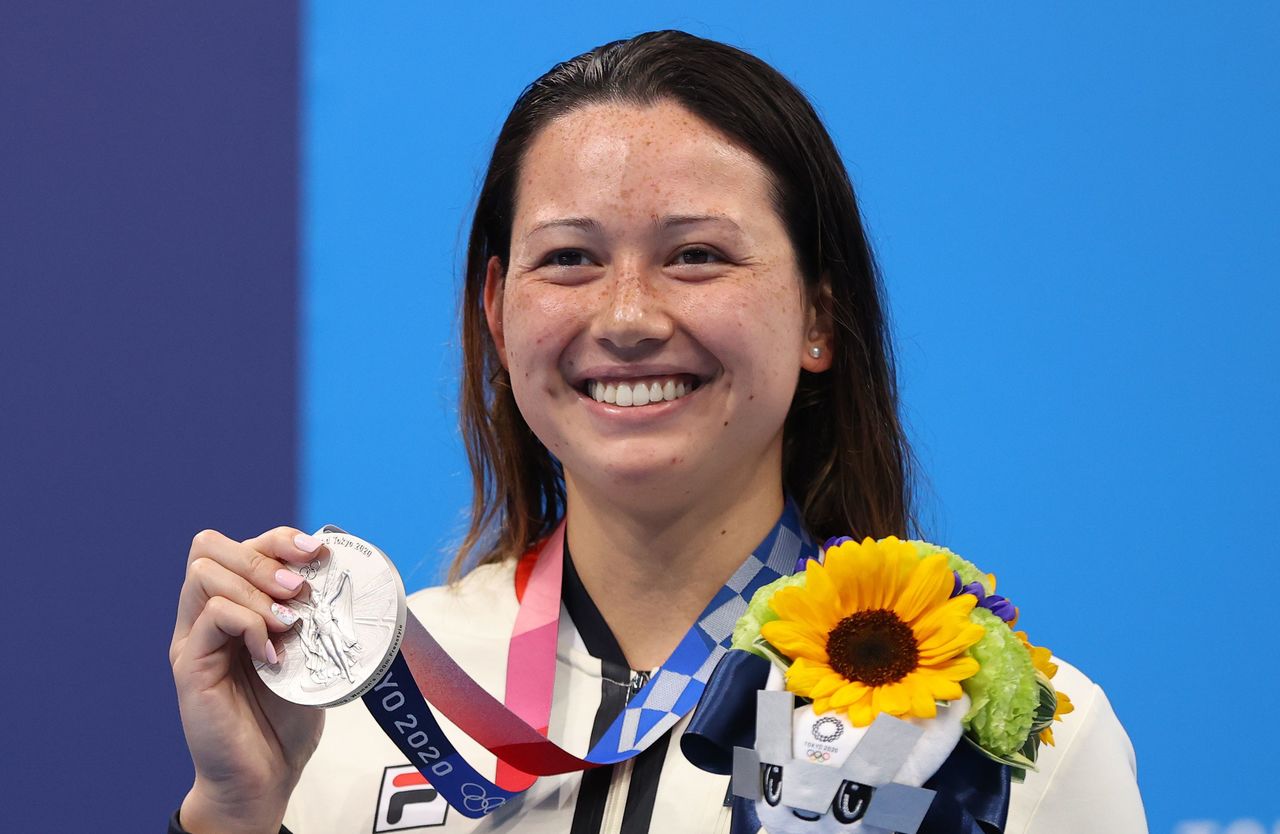 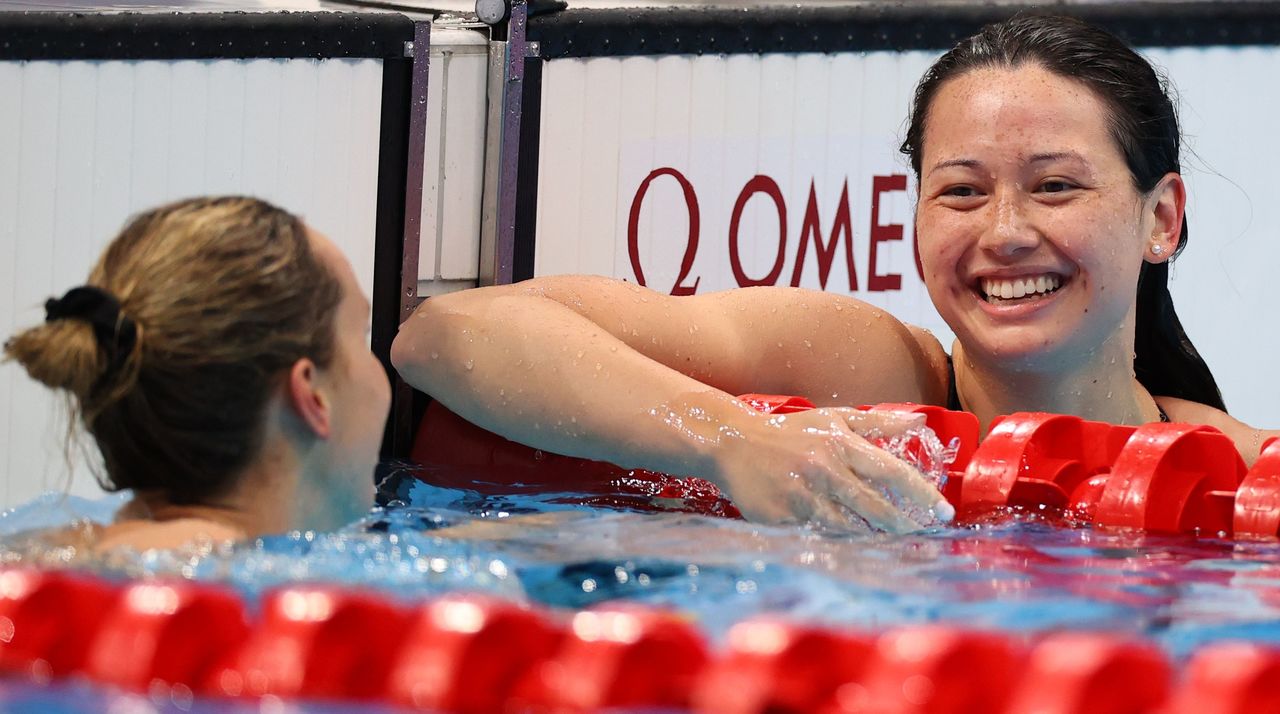