TOKYO (Reuters) - Australian Matthew Denny probably spent the most nervous 24 hours of his career before going on to qualify for the men’s discus throw final at the Tokyo Olympics on Friday.

The 25-year-old had a brief but anxious wait on Thursday when the entire Australian track and field team were forced to isolate in their rooms on worries over COVID-19 infections as they were in contact with U.S. pole vaulter Sam Kendricks, who tested positive.

The team was cleared a little later, leaving Denny set to compete in Friday’s qualification round of discus throw on the opening day of athletics competitions at the Tokyo Stadium.

But there was more drama ahead after Denny reached the stadium with his event scheduled to start at 9.45 am.

“The funny story is when we went into the qualifying, I went the wrong way. I went into the top tier where the coaches go, so I had to run back,” he said.

“I was a bit scared that I was going to miss the call, but I just shook it out.”

He did manage to leave behind the worries and threw 65.13 metres to qualify in fourth spot for Saturday’s final.

Denny made his Olympics debut at the 2016 Rio Games but failed to make the discus final. Two years later he won a Commonwealth Games silver in hammer throw at Gold Coast.

But the Queenslander switched back his focus to discus and finished sixth at the 2019 world championships in Doha before suffering a rib cartilage injury the following year.

“There was a lot of anticipation from me, especially after the worlds in Doha,” he said.

“It was a long wait so just finally being able to get back out there and do what I do on the world stage is great.” 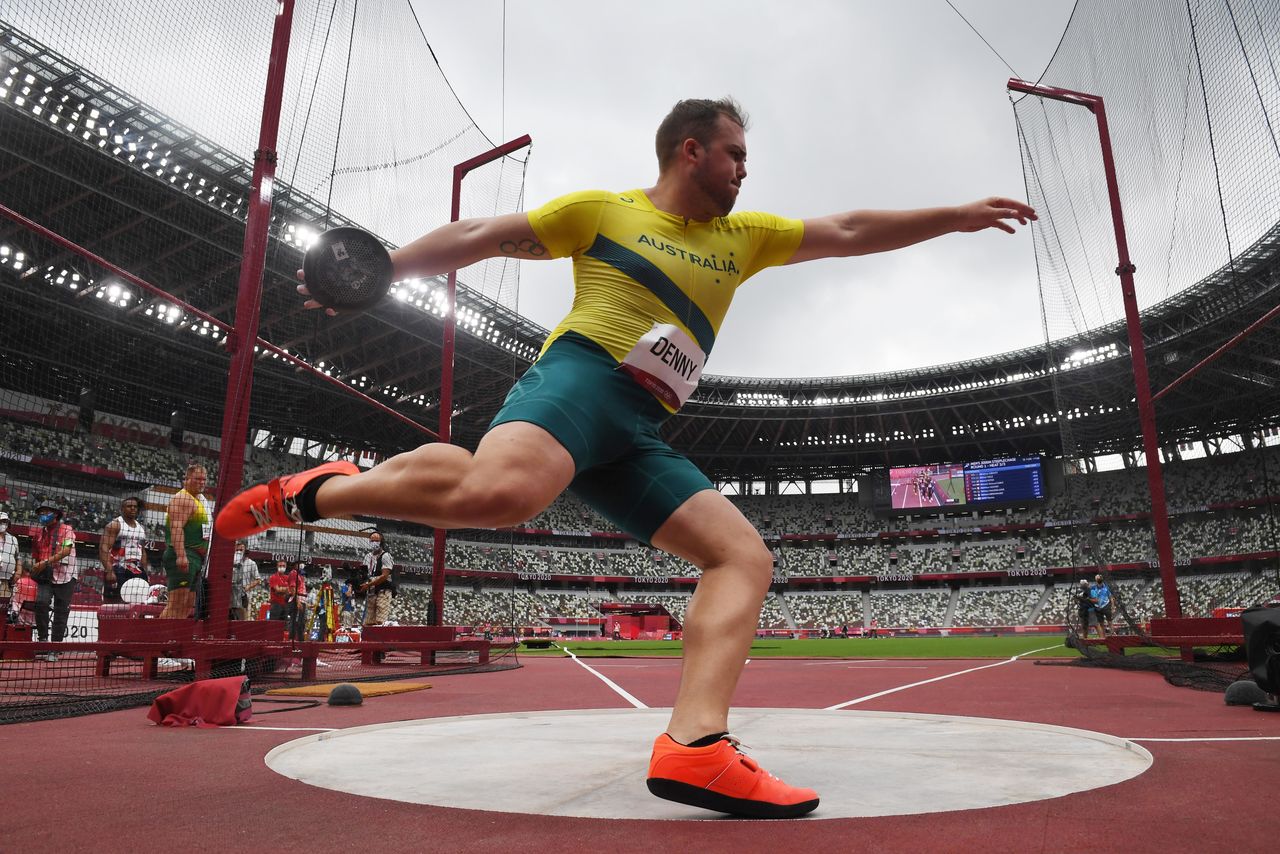 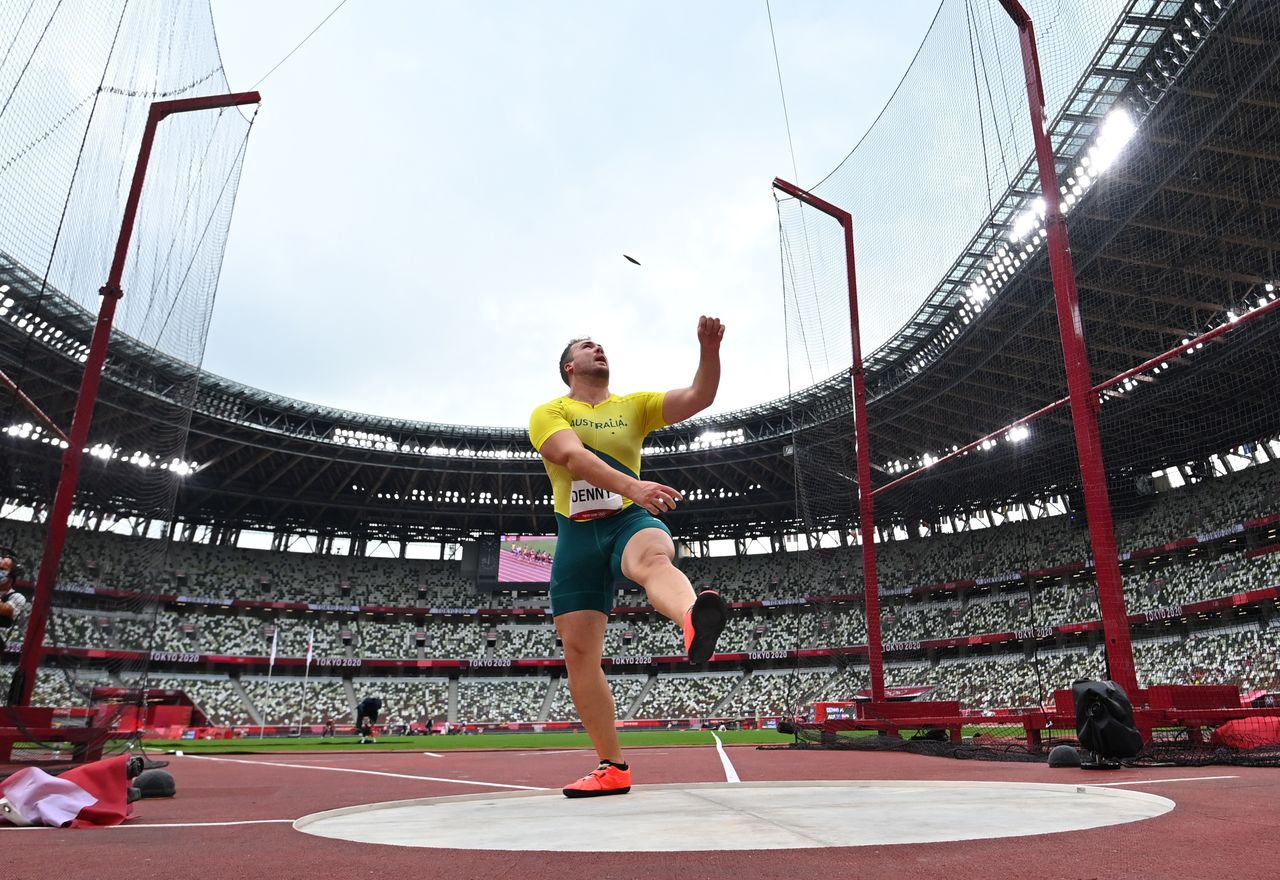