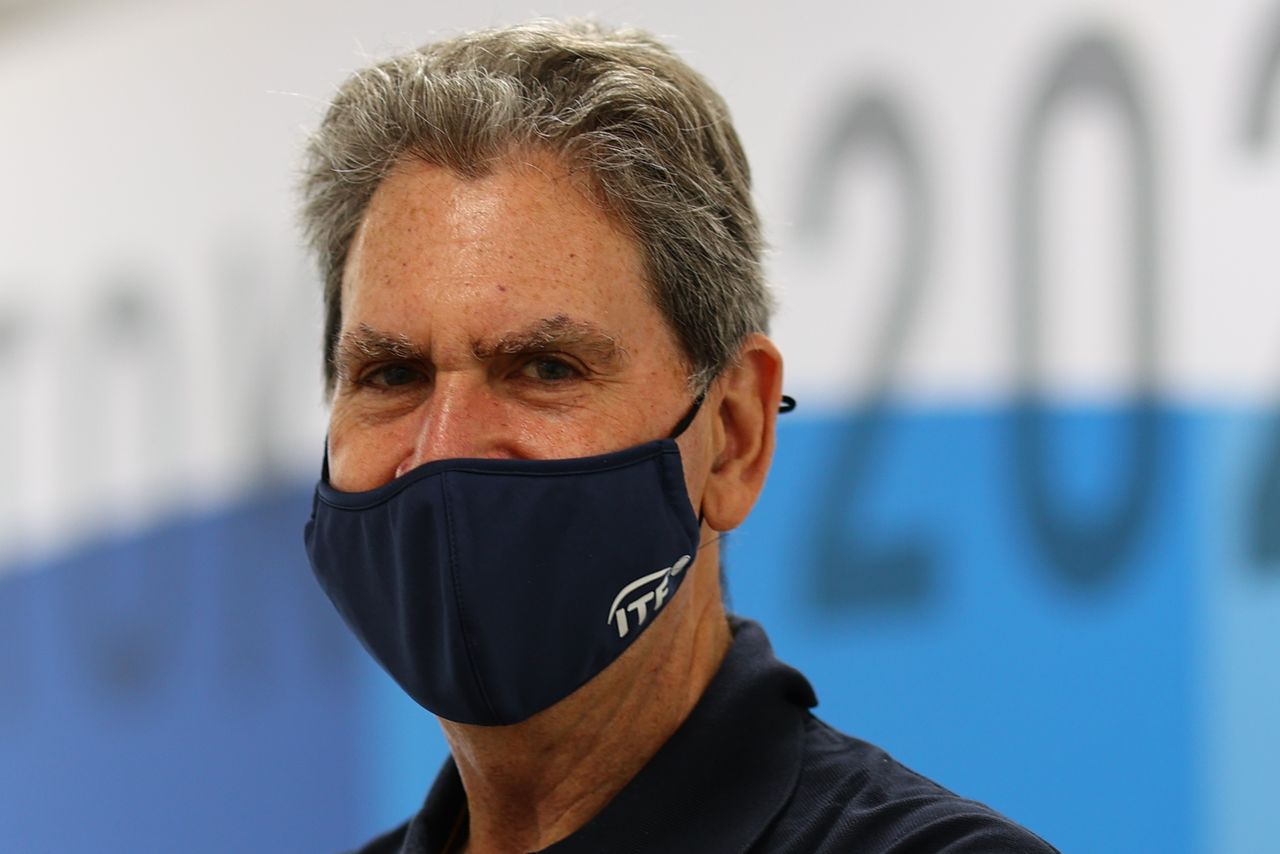 By Sudipto Ganguly and Iain Axon

Naomi Osaka’s withdrawal from the French Open in May highlighted the issue of athlete well-being and after American gymnast Simone Biles pulled out from the team and all-around events this week in order to protect her mental health, the subject is back in focus.

“Mental health is very, very important,” Haggerty, who is also an International Olympic Committee (IOC) member, said in an interview at the Games.

“As a normal course of business we work with the men’s and women’s tours together to really make sure we are there for the players, that they have the ability to talk to someone to get help when they need it in the proper way.

“But we think we can still do better.”

When Osaka had first made the stance that she would not speak to the media at the French Open to protect her mental health, organisers of the claycourt grand slam fined her $15,000 after she boycotted the post match news conference and they also joined forces with the other three Grand Slams to threaten her with expulsion from Roland Garros as well as barring her from entering other majors.

That forced Osaka to withdraw from the French Open and she also revealed how she has struggled to deal with depression for a number of years - and it was only then tennis authorities admitted they needed to do more to help players.

Haggerty said the ITF’s sports science and medical commission had started looking at new ways to address the issue, which he thought had been compounded for some players by the global health crisis.

“We’ve also engaged with the IOC and other groups so it becomes more than just tennis but sport wide,” he said.

“I think the athletes after 15-18 months of lockdown in sport, it’s a difficult time. We need to be there for the athletes and certainly tennis takes it very seriously.”

The COVID-19 pandemic caused massive disruption to the global tennis calendar and blew a big hole in the finances of the game.

As a consequence, the ITF joined with the ATP, the WTA and the four Grand Slam boards and formed a “T7 working group” to examine areas of collaboration like a unified calendar, shared commercial offerings, sponsorship and TV deals.

“The pandemic has certainly intensified our discussions,” the 64-year-old said.

“Everybody wants to work together that the best they can, they each have different stakeholders. But I think we have good collaboration. What comes from it? We’d have to see.

“These things take time. I don’t want to build up big hope that the world is going to change with this. At the same time I think that we’re making progress and working together.”