The last of 10 finalists to come down the white water course, the reigning world champion had to better the mark of Slovakia’s Jakub Grigar, whose earlier full-throttle run had set the time to beat.

Prskavec shaved more than three seconds off it.

“I raced as I would always race, but getting into that mental state to race was way more difficult than normally,” he told reporters.

As soon as he got out of his kayak, the Czech paddler, whose nickname is Little Jiri, spoke with his wife who had watched his performance live in Prague, where they have two small children.

“They are not going to think I came here for nothing,” he said.

Grigar, who has never won a major singles title and is the world number 14 after performing poorly since Rio, took the silver at the Kasai slalom centre.

“The last couple of years I have been struggling quite a lot,” said Grigar. “I still need some time to realise I have the Olympic silver around my neck.”

German Haynes Aigner won the bronze, the same colour of medal he picked up in London in 2012.

Germany have won a medal in all four slalom events in Tokyo, including gold for Ricarda Funk in the women’s kayak slalom on Tuesday.

Paddlers faced scorching temperatures over the six days of slalom competition, with many resorting to iced towels and cooling jackets to cope with heat that warmed the course’s water and left many exhausted after their runs.

“I had problems with my muscles, probably because of the heat. My arms were doing things I didn’t want them to do,” Aigner said. 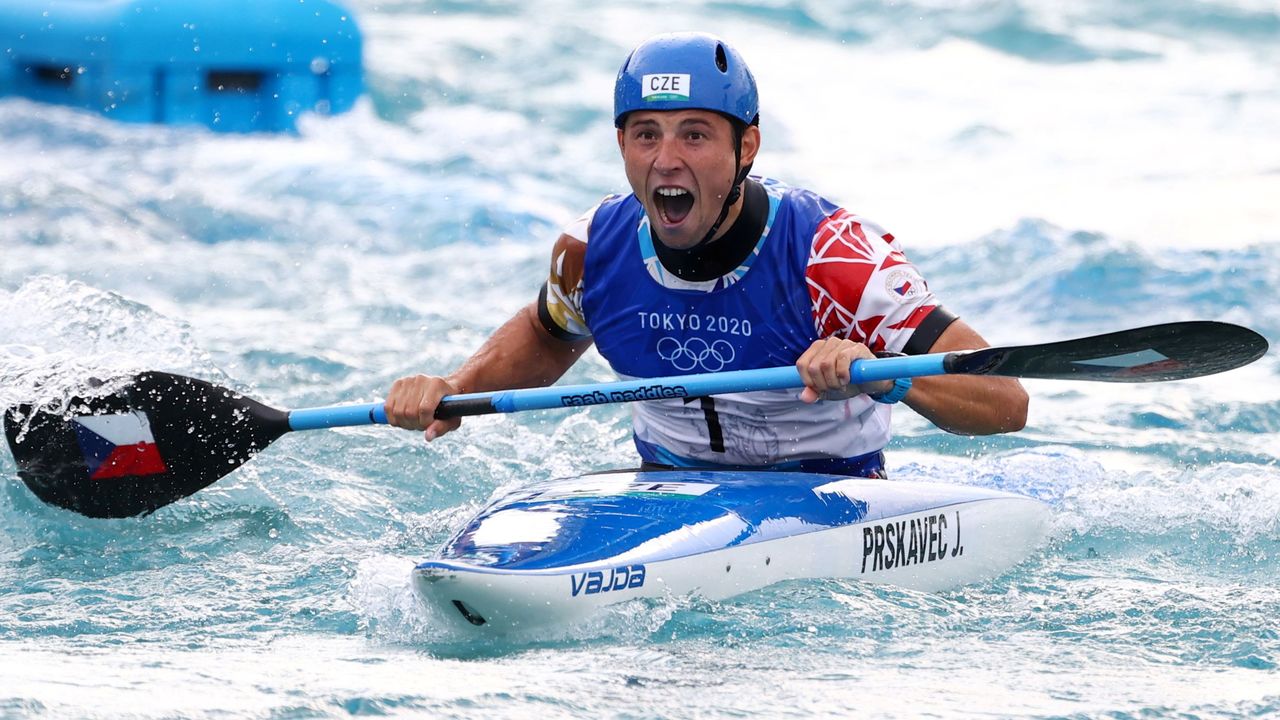 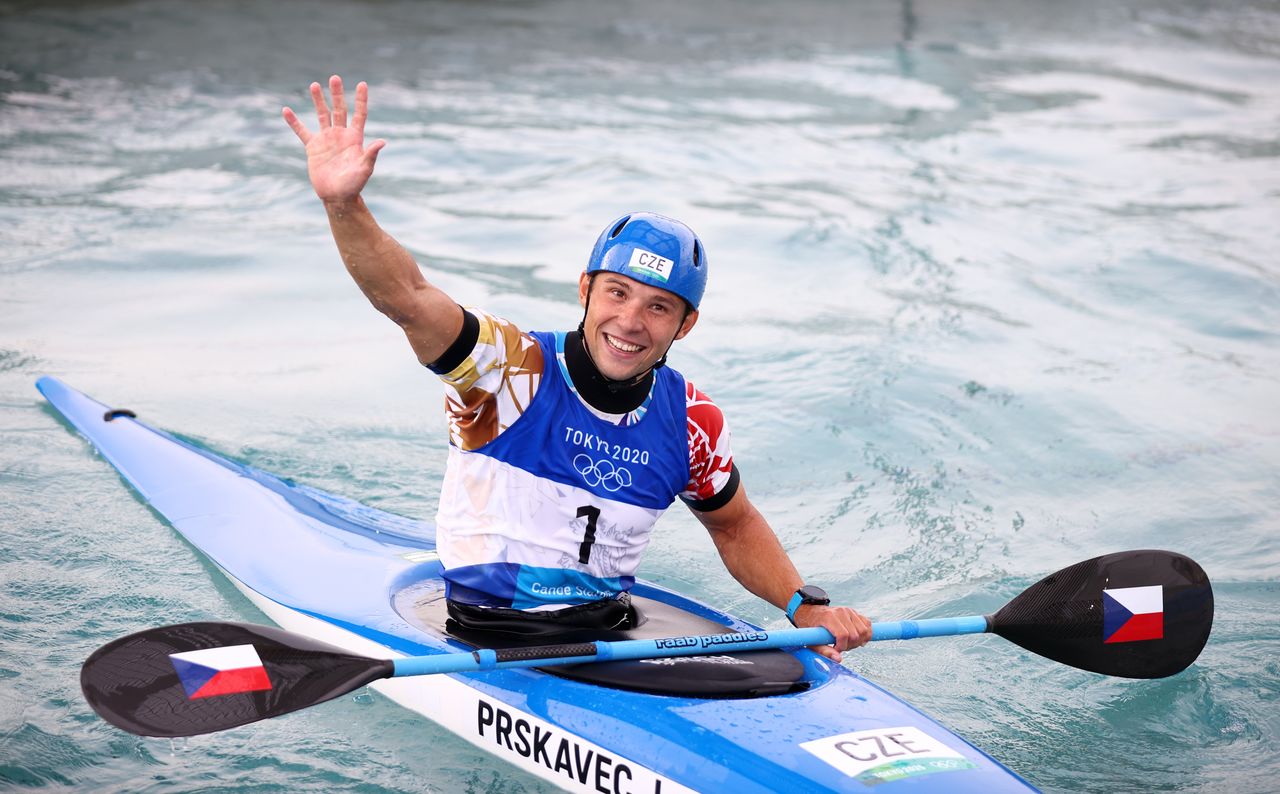