ENOSHIMA, Japan (Reuters) - The British pairing of Hannah Mills and Eilidh McIntyre have had to struggle with rolling waves and gusting winds at the Tokyo Games, but they would much prefer rough seas to the chess match that evolves when trying to win in much calmer conditions.

All of the competitors in Tokyo have seen some rough seas but on Friday there was barely a breeze, leaving the sailors on tenterhooks as they sought to eke out the smallest tactical advantage.

“Sailing is just the most complex sport, and I think that what’s important is being able to make mistakes but being able to reset as quickly as you possibly can and get the next thing right, particularly in this environment, particularly at the Games,” Mills told reporters.

“Turning a 10th (place) into an eighth, or an eighth into a sixth is so important right now, that’s kind of where we’re at,” she said.

Mills, Olympic champion in 2016, is sitting pretty with her team mate in second place after six of the 10 scheduled races in the women’s 470 class, four points behind the Polish pairing of Agnieszka Skrzypulec and Jolanta Ogar.

They relished Thursday’s physical battle against the swell in the Enoshima Yachting Harbour, but Friday’s calm left them fretting.

“It’s really stressful, it feels less in your control, it could go either way and the wind’s really hard to see. You have to try and get a bit of physicality into the boat and try and get the boat moving a bit faster,” McIntyre explained.

“One of the big things in sailing is being able to get your mentality right each day and being able to flick between, it’s so easy to allow the momentum to get away from you, and we spent a lot of time this morning going over where we need to be and how we’d attack the day.”

Asked about how each day’s predictions on the conditions affected them, the British pair laughed.

“To be honest, we try not to put too much emphasis on the forecast because it’s liable to change, so we just roll with what we get out there when we get out there,” Mills said. 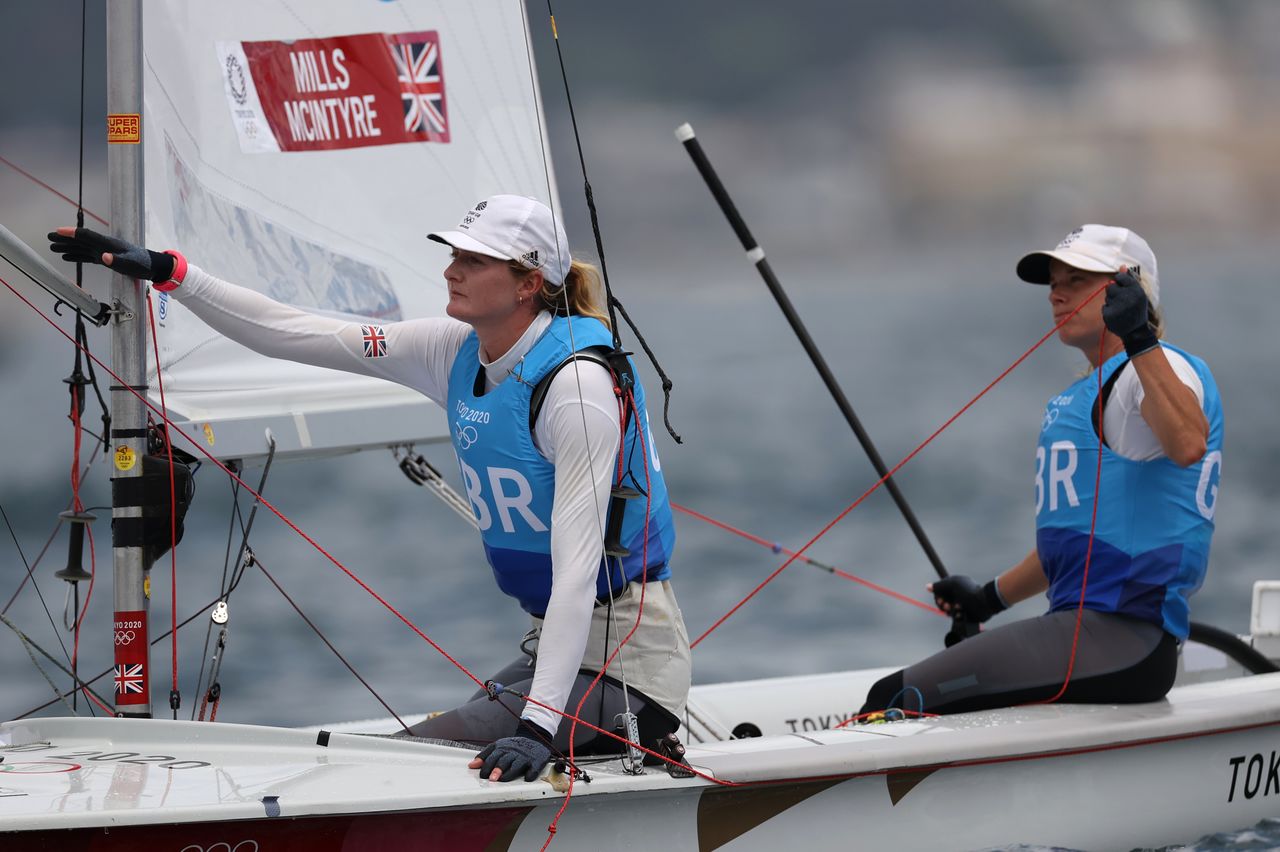 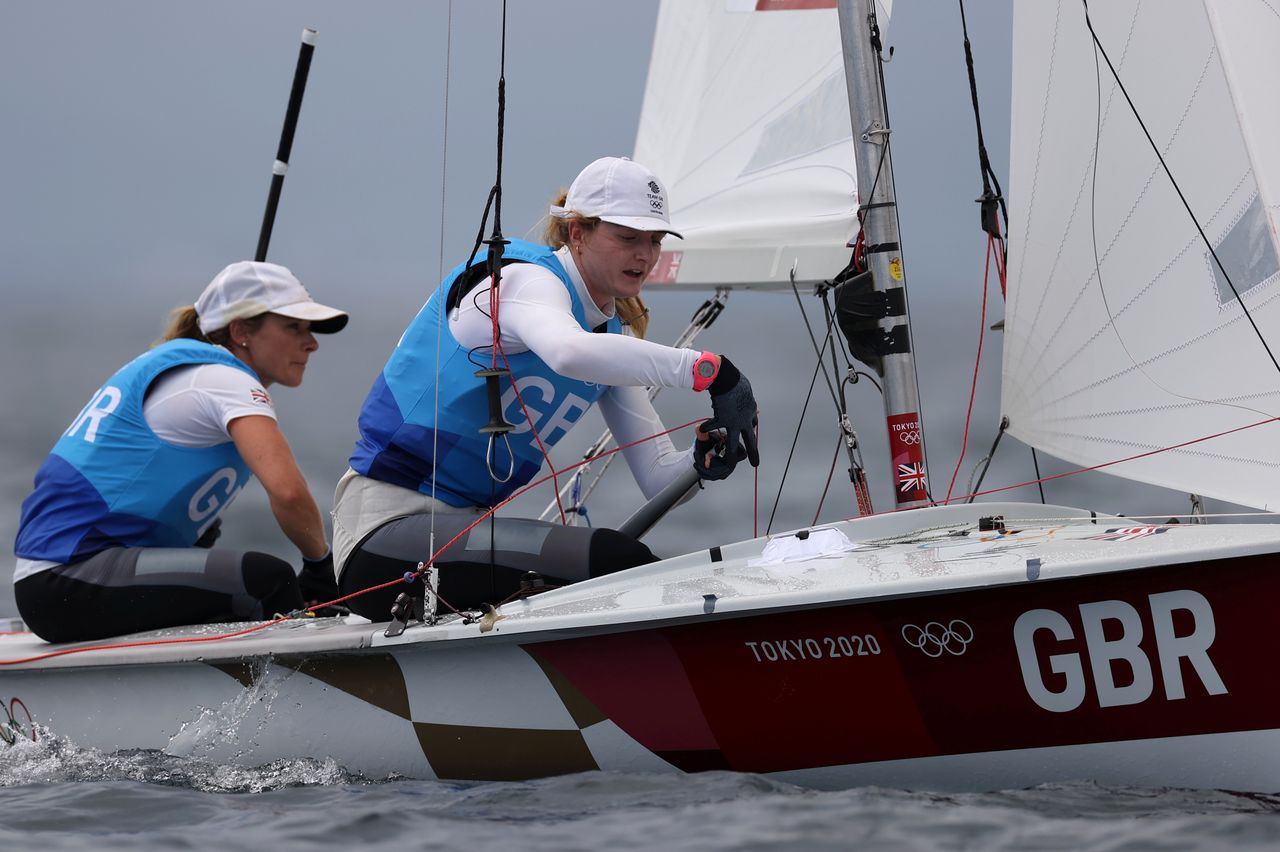