TOKYO (Reuters) - Britain’s top-dog status in track cycling will be under attack next week in the Izu Velodrome but two unlikely new cycling heroes emerged on Friday as Bethany Shriever and Kye Whyte claimed the country’s first two Olympic medals in BMX.

Shriever, who once worked as a teaching assistant to fund her riding, produced a huge shock as she de-throned Colombia’s BMX queen Mariana Pajon to win gold in a thrilling race around one lap of the Ariake Urban Sports Park circuit.

Minutes earlier on a stormy day, the 21-year-old Whyte, a year younger than his team mate, took the silver in the men’s race after losing out on gold to Dutchman Niek Kimmann.

Both their stories are inspiring.

When British Cycling cut its budget for women’s BMX racing after the Rio Olympics, Shriever was forced to work as a teaching assistant and two years ago launched a crowd-funding campaign to help keep her on the circuit.

She is now fully-funded and sponsorship deals will not be hard to come by after a sensational sequence of rides.

After winning all three runs of her semi-final heat, Shriever got in front of two-time Olympic gold medallist Pajon in the final and just about held her off to win by less than one tenth of a second.

Shriever said she was almost in tears on the start ramp after watching Whyte win silver and the emotions overwhelmed her at the finish as she collapsed onto the concrete -- Whyte eventually carrying her in his arms.

“It’s crazy. This is every athlete’s dream and I’ve just done it,” Shriever said.

Explaining how hard it had been to continue in the sport when money was tight, she said: “I had to work to kind of pay to live. I couldn’t rely on my mum and dad to pay for everything so I had to earn a bit of a living and train on the side.”

“She came out like a bullet, probably faster than me,” he said. “She was flying. She is such a great rider. I have never seen a female rider like her.”

Whyte’s two older brothers Daniel and Tre both represented Britain in BMX, but he was the first to get an Olympic shot.

In 2004 their father Nigel helped start a BMX club in Peckham, a tough south London neighbourhood often associated with gang violence. It has since become a hotbed for talent.

Tre quit disillusioned last year after his Olympic hopes were wrecked by the delay caused by the COVID-19 pandemic while in 2016 he was, according to Kye, wrongfully overlooked.

“It’s nuts. He had three sons all on the Olympic team,” Whyte said. “I fought through for them, for my dad, for my mum, for everyone. I just tried my best for Tre. He didn’t get a chance to go to the Olympics because of other people.

“He showed me how to ride my bike. He taught me to be a better man and nothing but love to my brother, man.”

Both British riders celebrated with family on screens near the finish line and Whyte’s exploits were being watched in the small hours back at the club that has been widely-praised for giving local youths an outlet to focus their energy.

“Peckham BMX to the world and back, honestly. One way up, that is the only direction you can go is up. Shout out to the kids man,” Kye said. 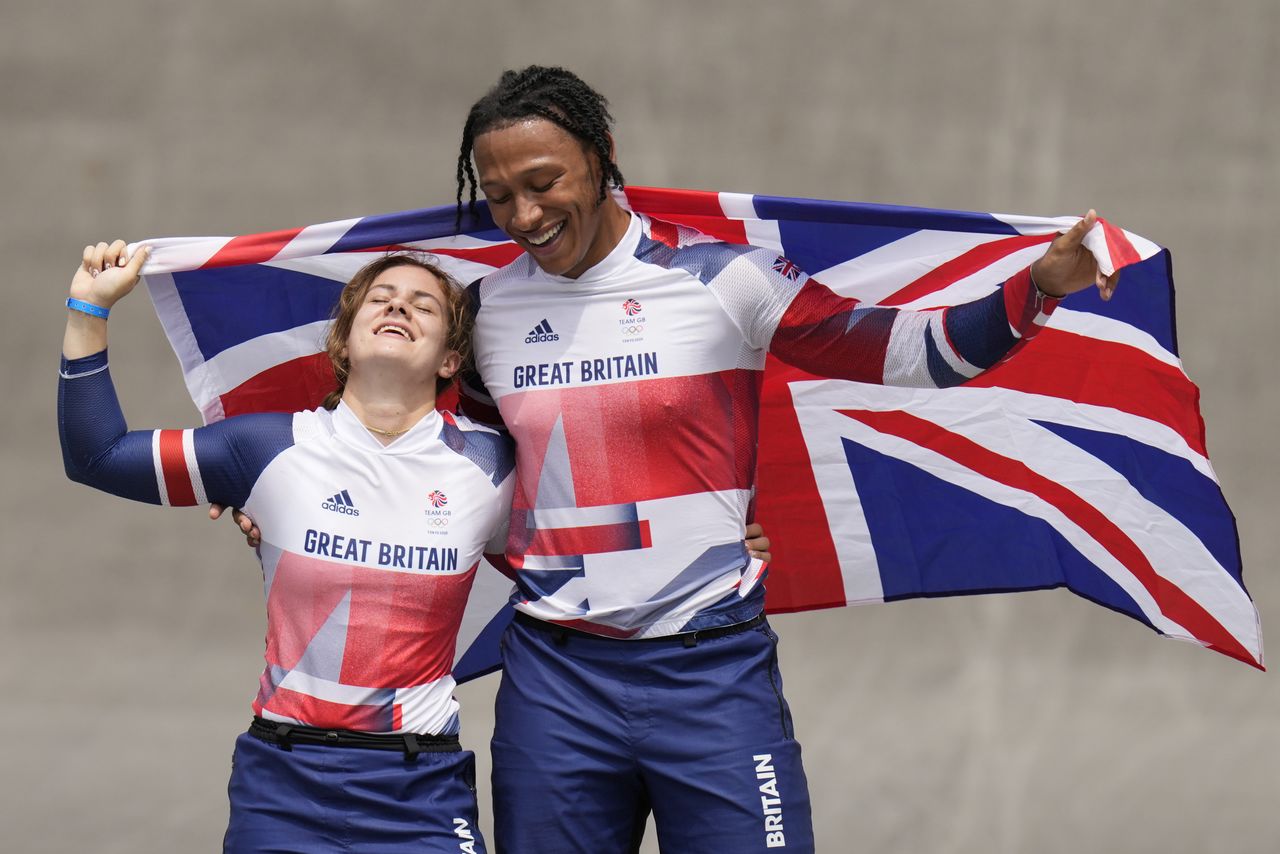 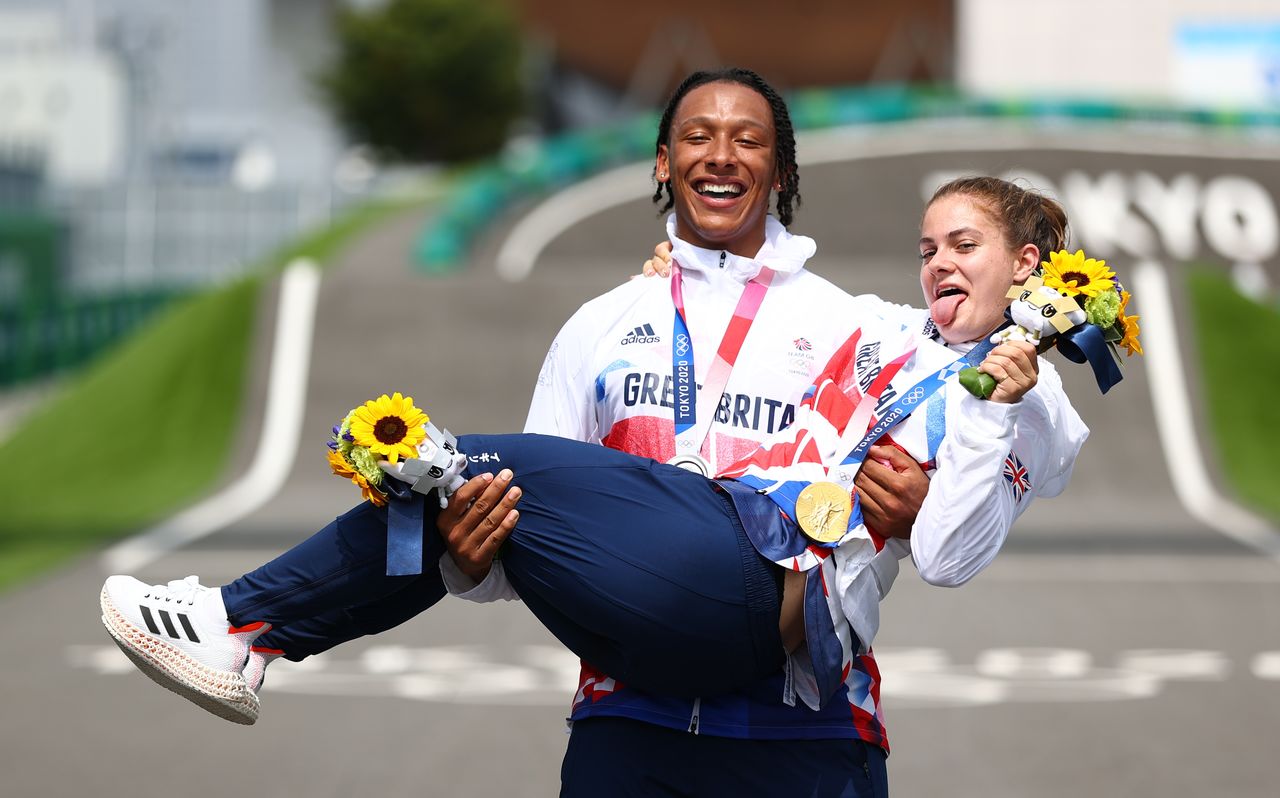 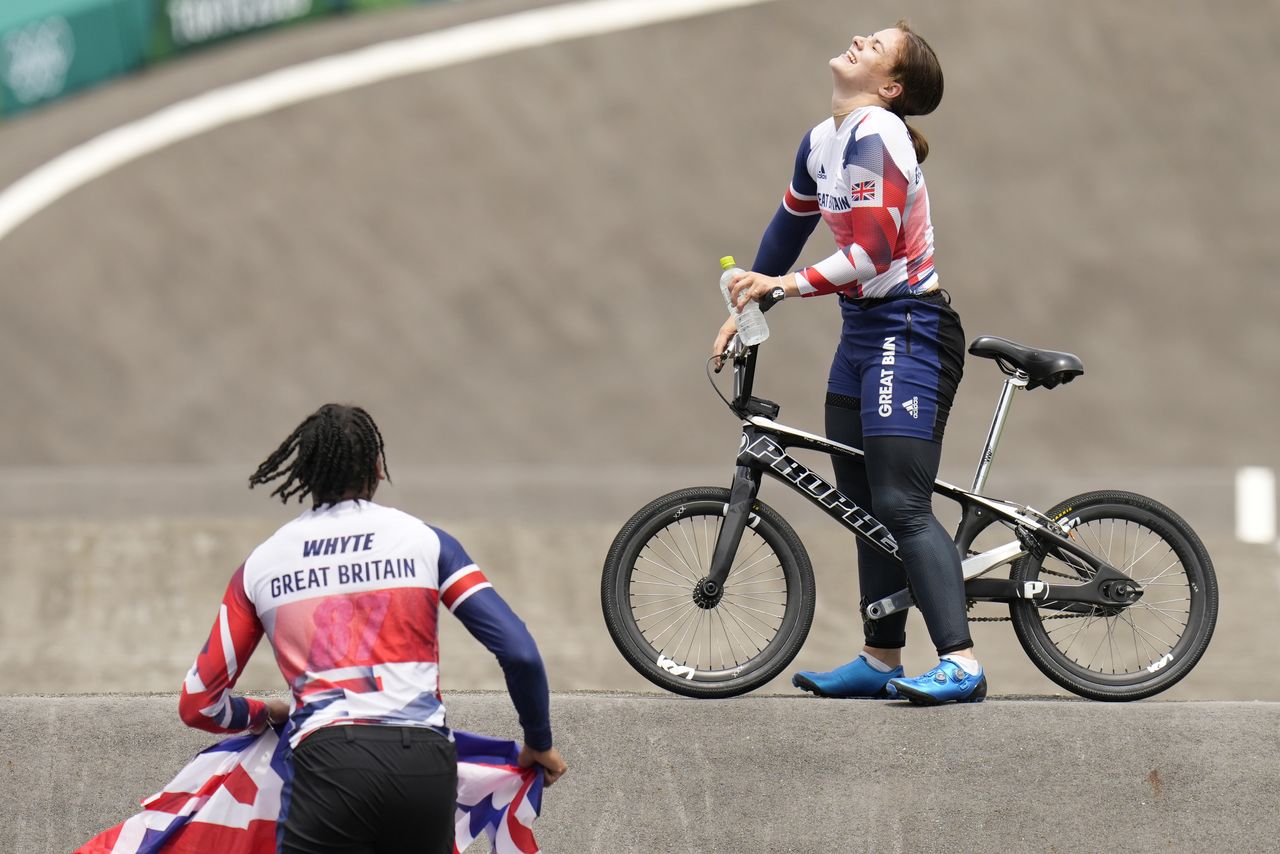 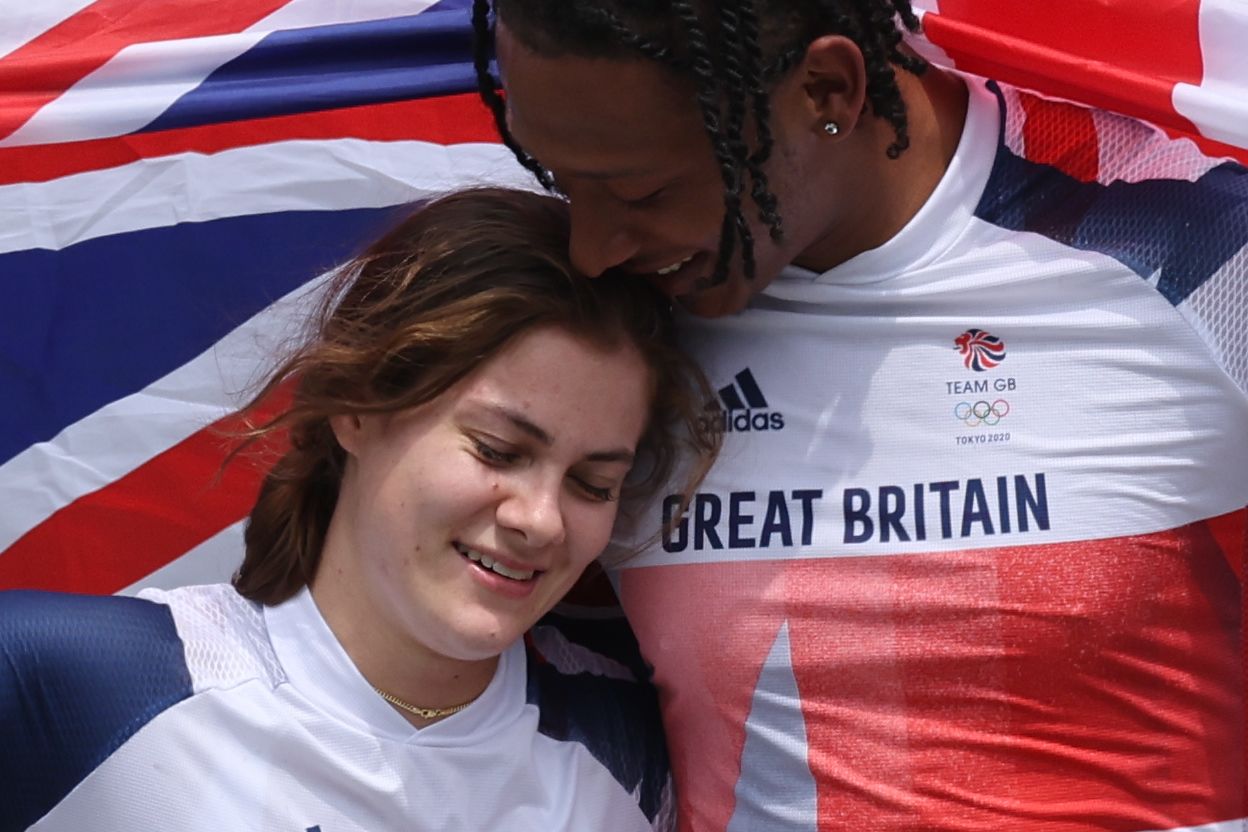