TOKYO (Reuters) - A few weeks before her quest to clinch a third consecutive Olympic title, Canadian trampoline gymnast Rosie MacLennan was on crutches and in a boot after a bad landing in training and had no idea if she would recover in time for her fourth Games.

The 32-year-old, who sustained full and partial ligament tears and multiple bone bruises, finished fourth in Tokyo on Friday after being squeezed off the podium by China’s Zhu Xueying and Liu Lingling, and Britain’s Bryony Page.

“It was a bit of a question mark for a few weeks whether I would get back in time,” MacLennan said. “It was about three weeks ago or two days before I left that I was able to put routines together for the first time.”

MacLennan has faced her share of adversity and injuries threatening to end her career. Concussions ahead of the 2016 Rio Games left her without spatial awareness, something crucial in her sport.

She struggled with anxiety and depression as she slowly learned to jump again.

“The fear that you experience, it sticks with you,” she said. “Even to this day you second guess yourself sometimes and it just takes a lot of really diligent work and a lot of patience and a lot of support around you.”

In Rio, MacLennan became the first back-to-back Olympic trampoline gold medallist and the first-ever Canadian to win two gold medals in an individual event at a Summer Games.

MacLennan said her fourth-place finish in Tokyo did not tarnish her career or her past accomplishments.

“I really did want to come out here and win a medal for Canada,” she said.

“But at the end of the day, my experience in sport, there’s so much depth to it and there’s so much that I’ve learned through sport that I can take with me through the rest of my life. I wouldn’t trade a second of it for anything else.” 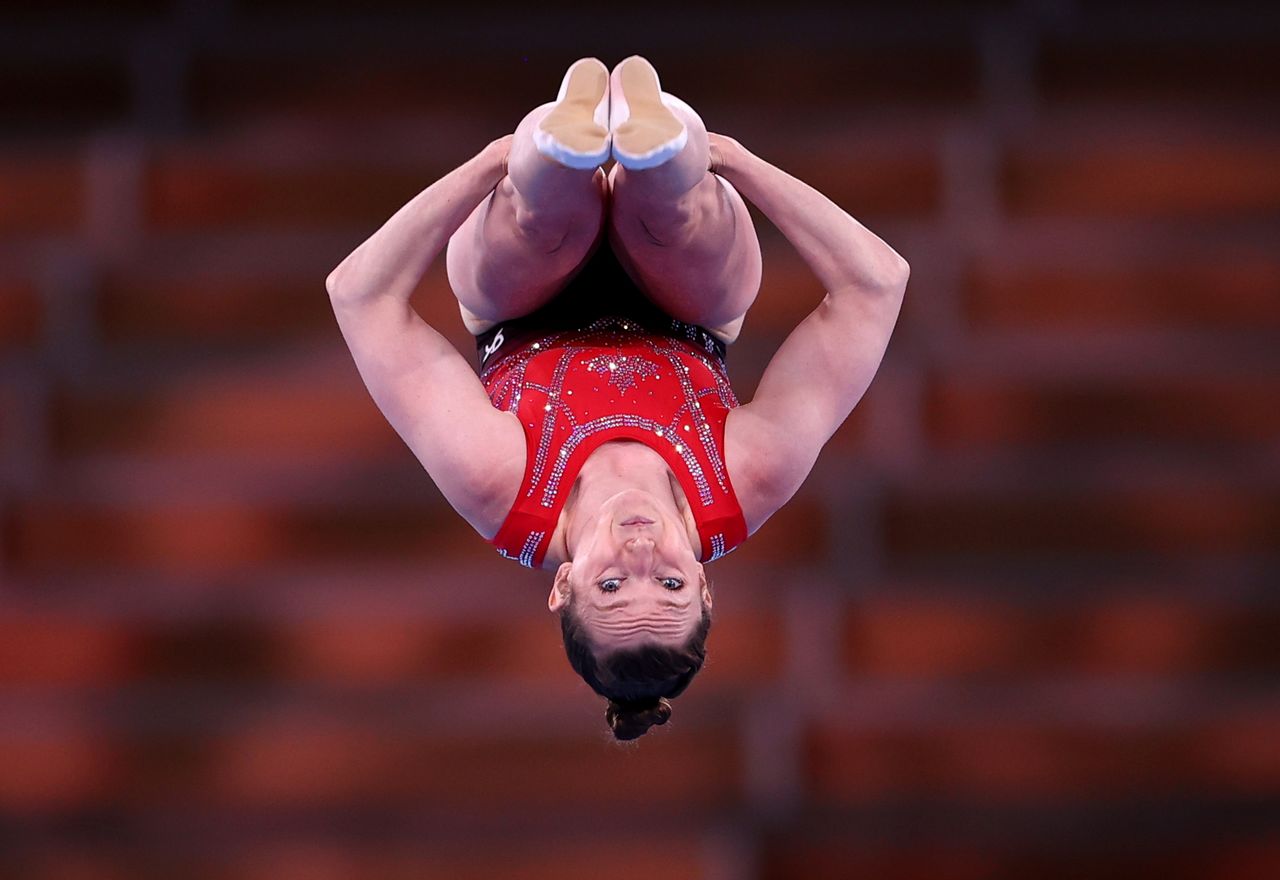 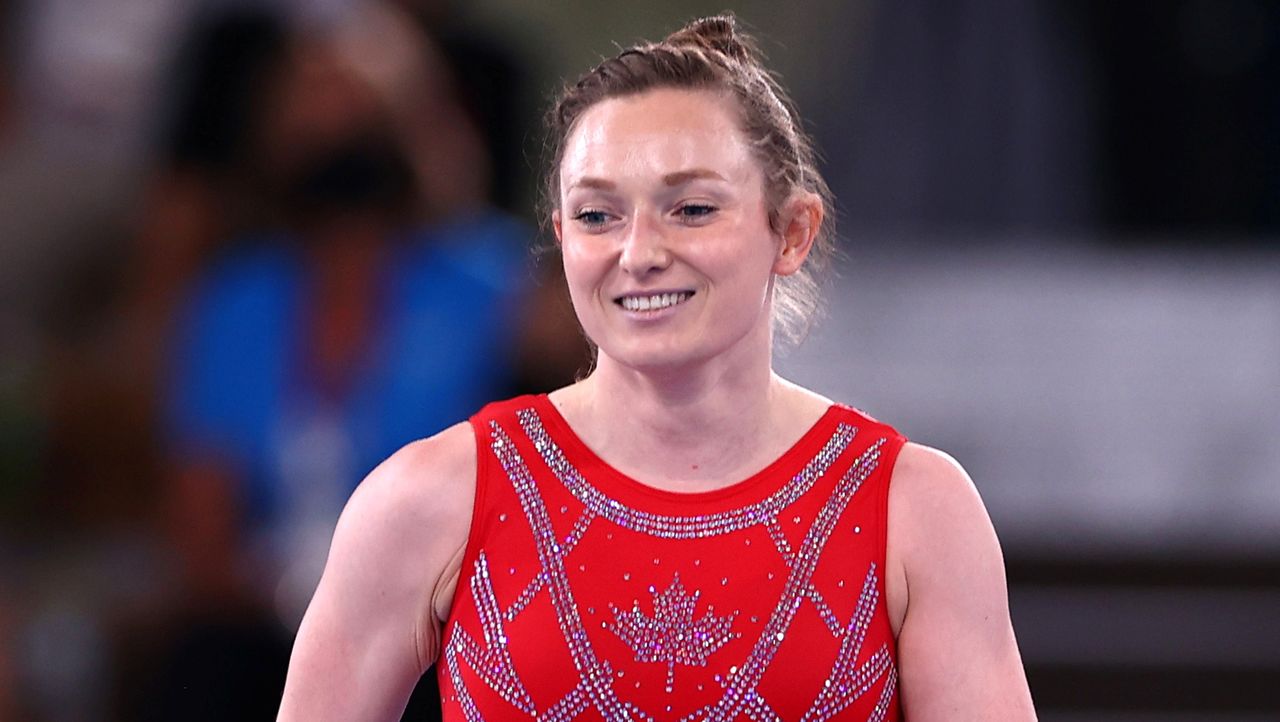