ENOSHIMA, Japan (Reuters) - A haircut that pays homage to a cartoon character has won Kiran Badloe almost as many fans as his windsurfing in Tokyo, and on Saturday the Dutchman is set to make history by winning the last Olympic gold medal in the RS:X class.

The 26-year-old has swept all before him in a windsurfing category that will be replaced at the 2024 Games in Paris by the IQ Foil, all with a blue arrow inspired by Aang, a character in TV cartoon series “Avatar: The Last Airbender”, shaved into his otherwise blonde head.

“It’s about a kid that controls the wind, and he needs to control all different kinds of elements of nature in order to do something great, and I’m doing the same here,” Badloe told Reuters ahead of the medal race.

Badloe goes into Saturday’s 10-man medal race with a 19-point lead over Thomas Goyard of France in second. That means Badloe could finish last and still win gold, with only a disqualification capable of stopping him.

The Dutchman said it was his ability to adapt that made him stand out from the rest at the Enoshima Yacht Harbour.

“I think I’m just all-round. In all of the conditions we had I was able to be up there. In the lighter stuff in the beginning, in the shifty offshore stuff we had, and then in the onshore stable breeze we had the last couple of days,” he said.

“I was always close enough to the front to keep solid numbers, so I think the fact that I was all-round during the whole week is what put me in this position.”

The gold medal will be the third in a row for the Netherlands, with Dorian van Rijsselberghe winning in 2012 and 2016 before losing out to Badloe in the qualification process for Tokyo.

“This is the highlight of my career so far,” Badloe said. “I’ve won the last three world championships, but it’s always something special about an Olympics, they happen once every four years.”

Asked if his aerodynamic haircut had helped him in Tokyo, where he won five of the 10 opening races to leave him in a virtually unassailable gold medal position, Badloe smiled broadly.

“I have been able to piece something together in these Olympics races, so I think it worked in my favour,” he said. 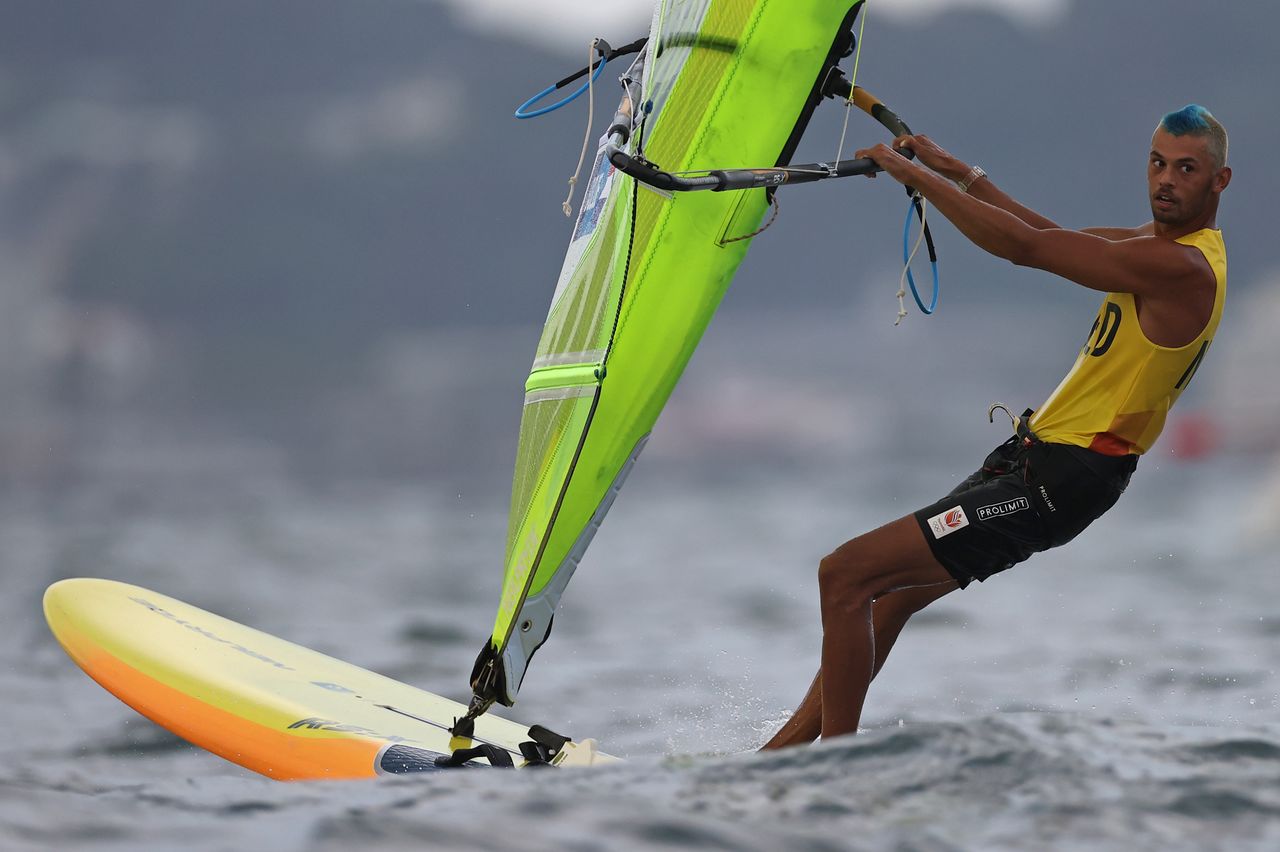 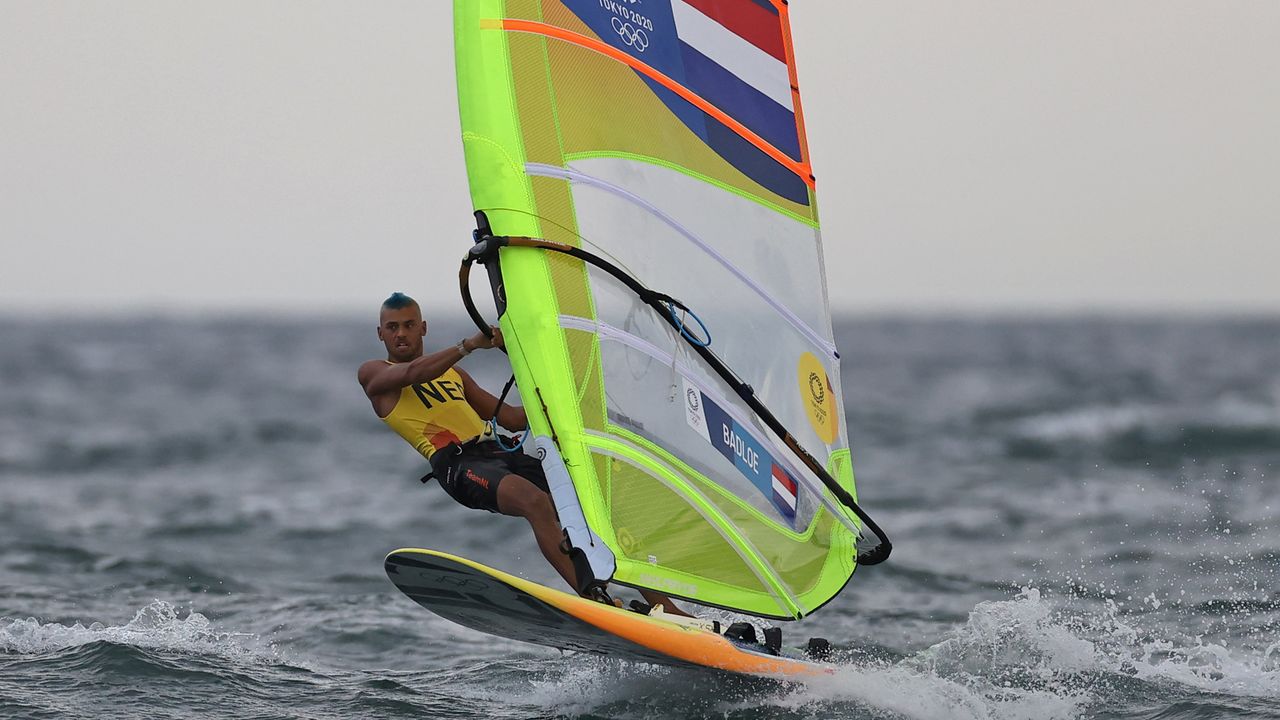