By Rozanna Latiff and Junko Fujita

TOKYO (Reuters) -Novak Djokovic’s bid to become the first man to complete the Golden Slam lay in tatters on Friday after he was toppled by Germany’s Alexander Zverev in the singles semi-finals at the Tokyo Games on Friday.

Zverev fought back from a set and a break down to pull off a staggering 1-6 6-3 6-1 win over the Serbian world number one to set up a final showdown with Karen Khachanov of the Russian Olympic Committee.

Fifth-ranked Zverev is the first German man to make an Olympic final since Tommy Haas won silver at the Sydney Games in 2000.

Djokovic had arrived in Tokyo gunning for the Golden Slam -- winning all four majors and Olympic gold in the same year -- after triumphing at the Australian Open, Roland Garros and Wimbledon in 2021. The U.S. Open begins next month.

But the 2008 Beijing Games bronze medallist lost that chance after Zverev secured the win with a crushing backhand down the line winner.

As an emotional Zverev embraced his opponent at the net, he told Djokovic “I’m sorry”.

“I told him that he’s the greatest of all time,” Zverev later told reporters.

“But in these kind of moments, we’re very close and we’re good with each other, so of course, I’m happy that I won but at the end of the day I also know how he feels.”

The 24-year-old said he changed his tactics to avoid getting flattened after the Serbian, who had lost only three matches in 2021 before arriving in Tokyo, took the first set and went up a break midway through the second.

“I didn’t feel I was playing that bad, but I was playing his game kinda, in a way,” said Zverev, who had lost his last five meetings against Djokovic dating back to 2018.

Khachanov, who made the Wimbledon quarter-finals earlier this month, described the match as a highlight of a memorable summer.

“I play tennis for those moments, I practise for these kind of matches and when you get there, when it’s paying off, it’s just a pure pleasure to be here...,” he said.

“(It’s) the kind of memories that will stay forever.”

Marin Cilic and Ivan Dodig will play compatriots Nikola Mektic and Mate Pavic for the gold medal in an all-Croatian final later on Friday. 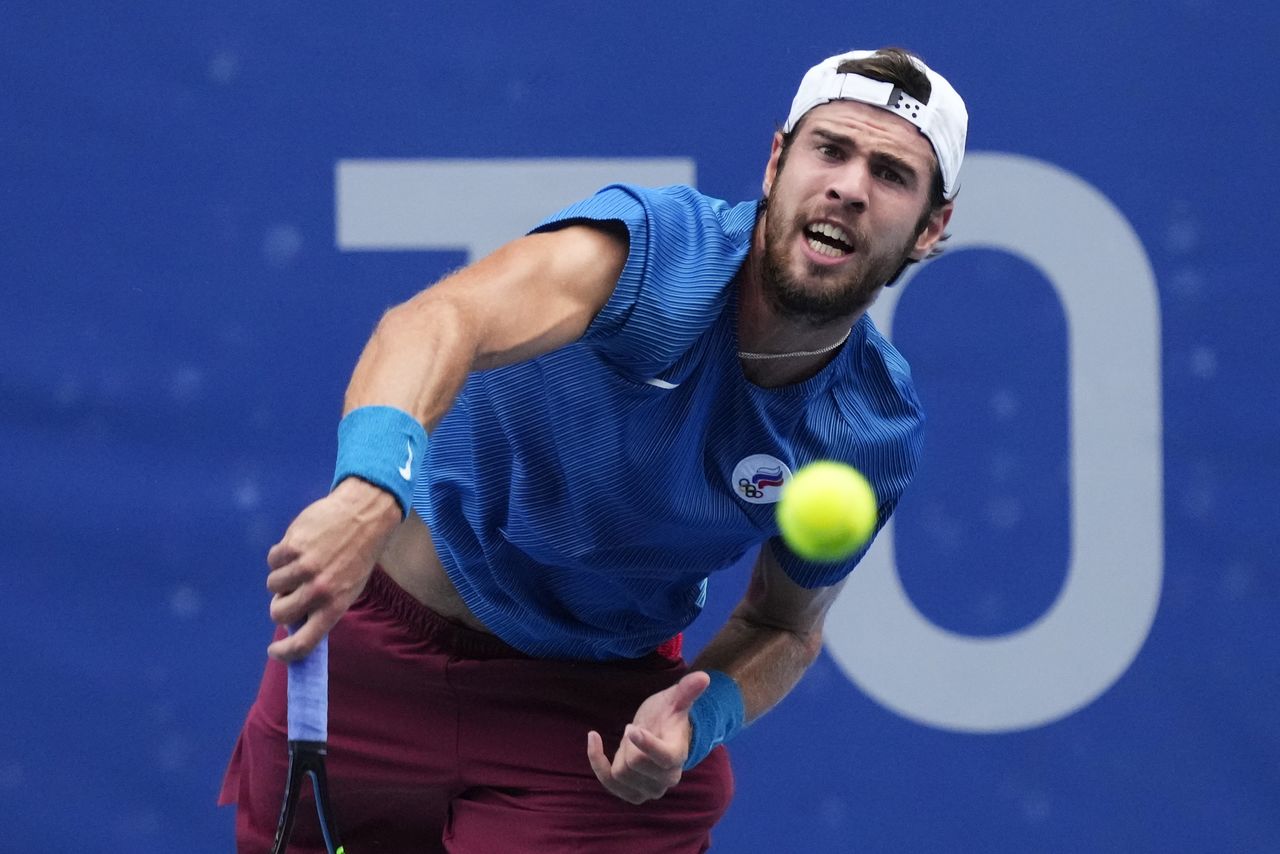 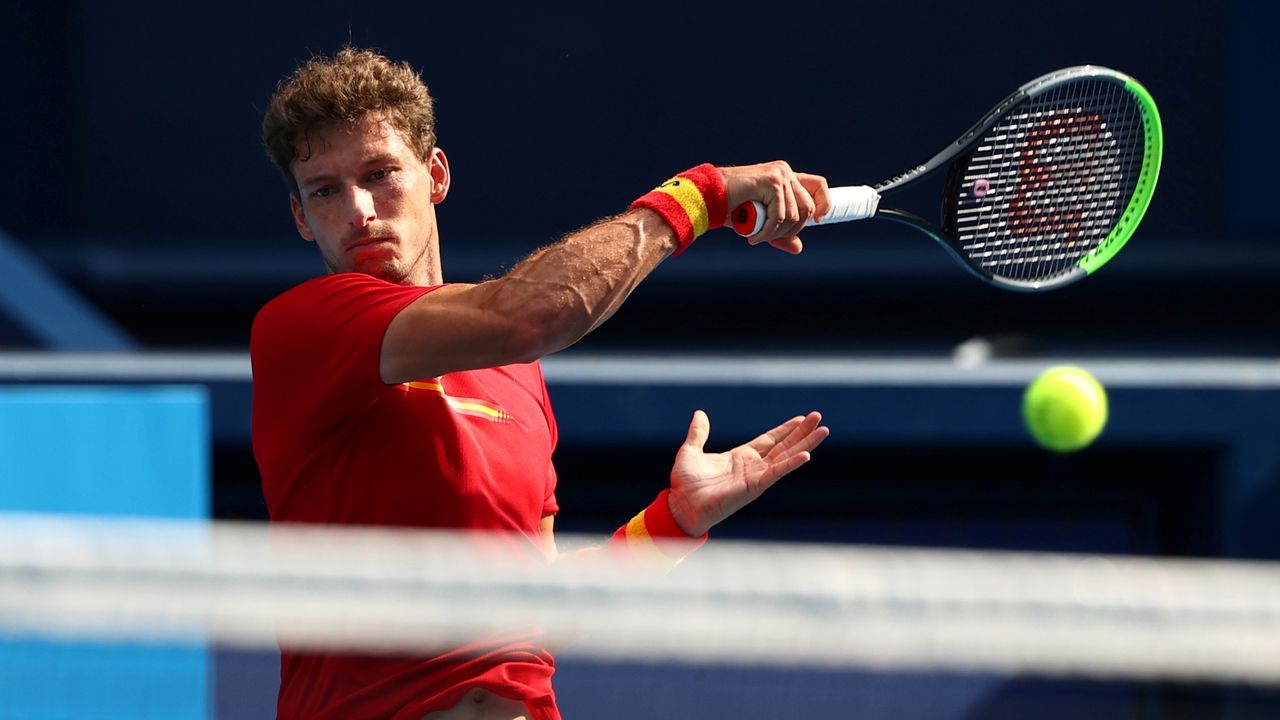 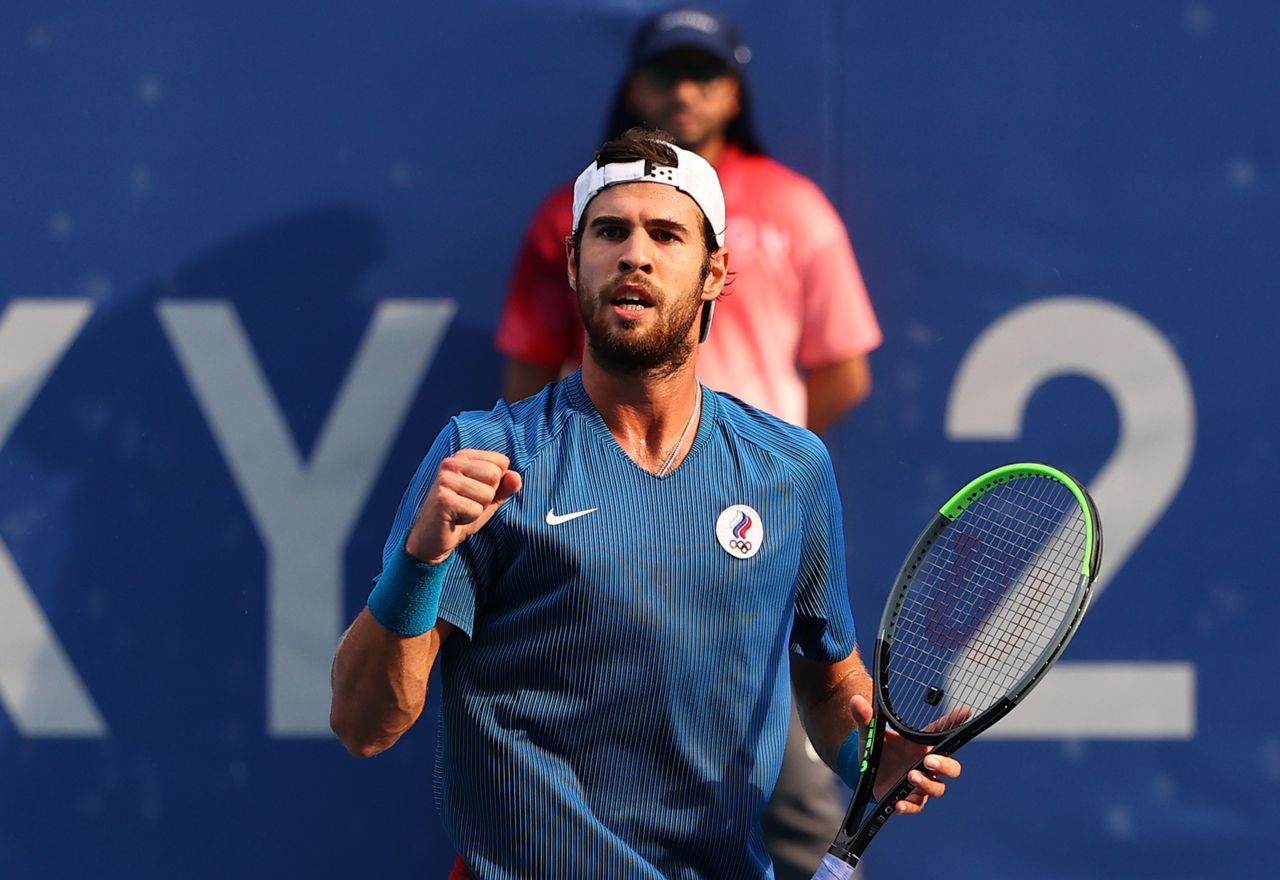