KAWAGOE, Japan (Reuters) - Xander Schauffele shot a sparkling eight-under 63 at the Olympic golf on Friday as he put the United States in the gold medal position before the second round was abandoned for the day due to a late threat of lightning.

Schauffele is sharing the Games experience with his swing coach father Stefan, whose dreams of representing Germany in Olympic track and field were dashed nearly 40 years ago when he lost an eye in a car crash.

The 27-year-old Californian made his father proud as he roared home with three consecutive birdies, rolling in a 13-foot putt on the 18th at Kasumigaseki Country Club to pip Mexico’s Carlos Ortiz (67) for the lead with an 11-under total of 131.

A four-times winner on the U.S. PGA Tour, Schauffele said he was treating the Olympic tournament as “just another four-day event” and would relax with his dad for another night of watching other athletes compete.

“I’m just going to try to stay as patient as possible coming through to the finish line,” he told reporters.

Play was suspended moments after Schauffele’s final putt, leaving his group and five others still to complete their rounds.

It was the third such disruption for the tournament and the second for the day, with play suspended for more than two hours just before midday.

Local favourite Hideki Matsuyama was among those whose second rounds were left hanging but the Masters champion is well positioned going into the weekend.

Japan’s first major winner, who fell ill with COVID-19 earlier this month, was among four tied for third at eight-under for the tournament when his round was cut short on the 17th.

“I did a good job today as play repeatedly got suspended,” said Matsuyama. “I want to keep momentum into the third round.”

Former world number one Rory McIlroy is also in the mix after completing a round of 66 to stand a stroke further adrift in a group on seven-under with Ireland team mate Shane Lowry.

“The goal today was to sort of get back in touch,” McIlroy told reporters. “I just wanted to get in contention going into the weekend and still feel I was part of the tournament.”

British Open champion Collin Morikawa (70) and his United States team mates Patrick Reed (71) and Justin Thomas have work to do to threaten for medals.

World number three Morikawa and Reed were in a group tied at three-under, eight strokes adrift of Schauffele, with Thomas another two behind on one-under. 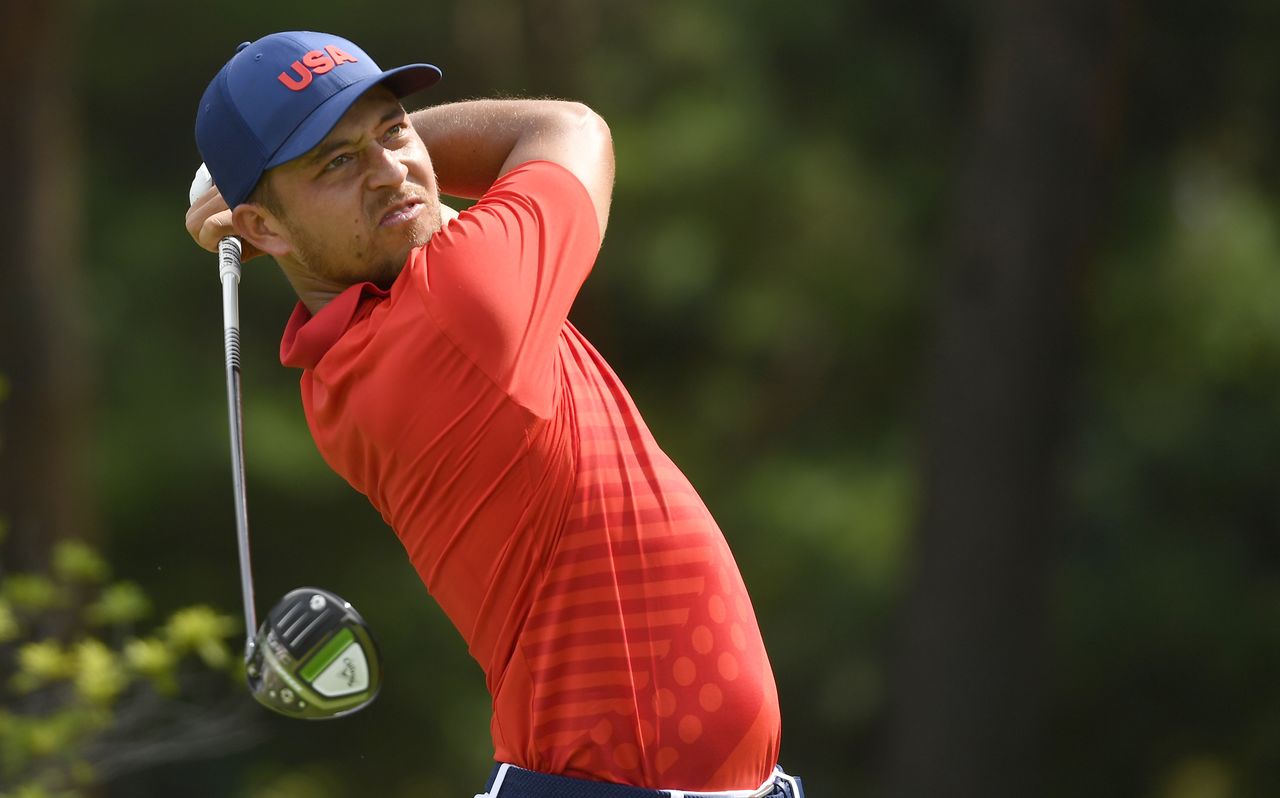 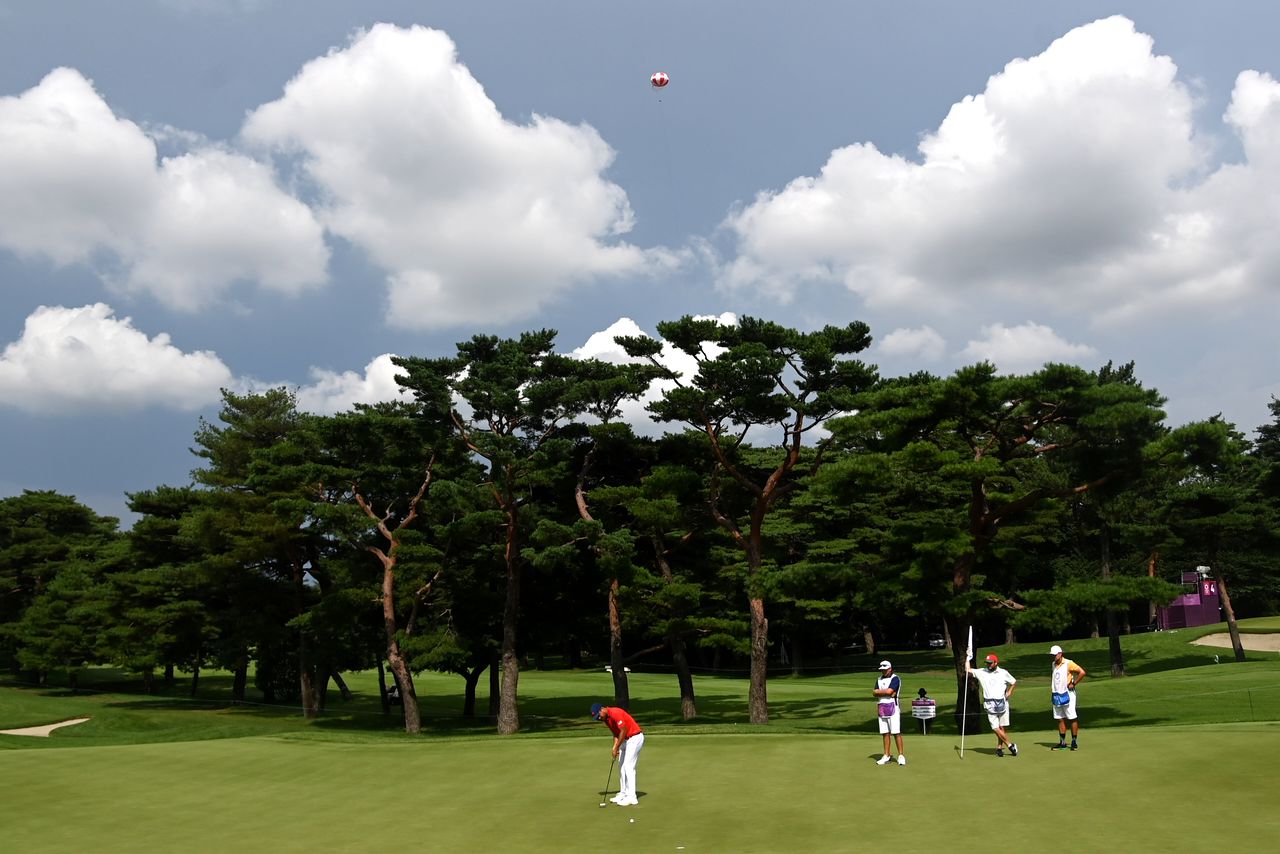 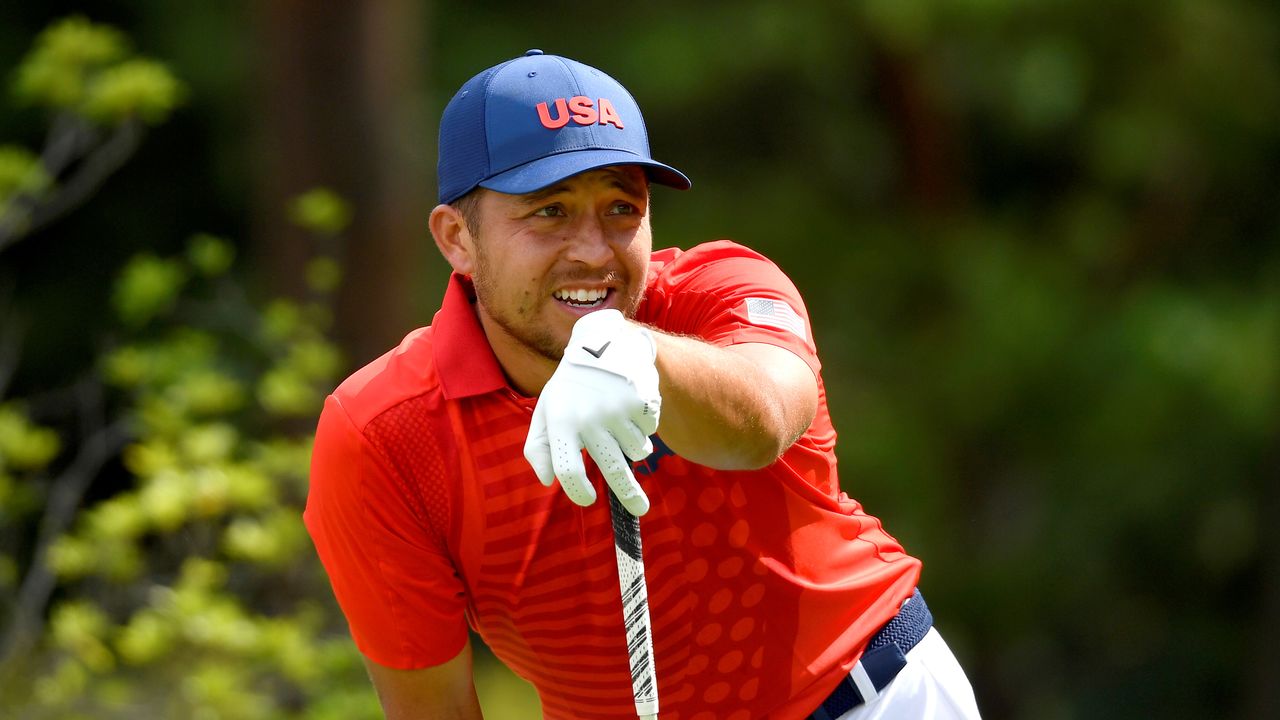