TOKYO (Reuters) -World champions Poland fended off a spirited Japan in men’s volleyball to beat the hosts in straight sets while Brazil survived an early scare to triumph over the United States on Friday.

Poland moved to 10 points at the summit of Pool A as Wilfredo Leon, who sat out their win over Venezuela, returned to the court and finished as top scorer for the third time in Tokyo with 17 points and two aces.

Skipper Yuki Ishikawa and Yuji Nishida did the bulk of the scoring for Japan with 16 and 13 points, respectively, but Poland’s experience and defence shone through as they made 12 blocks to hand Japan a second defeat.

“We started out serving and receiving well but got worse in the last two sets. Our quick attack was no good,” Japan coach Yuichi Nakagaichi said. “Their libero (Pawel Zatorski) really controlled the match.”

World number one and 2016 gold medallists Brazil were stunned in the opening set when the U.S. saved four set points but recovered to win the next three in a 30-32 25-23 25-21 25-20 victory to consolidate second spot in Pool B.

Brazil’s outside hitter Ricardo Lucarelli top scored with 19 points, ably supported by Yoandy Leal (18 points) and Wallace de Souza (17 points), as they bounced back from a straight sets humbling by the Russian Olympic Committee (ROC).

“We held a team meeting after we lost (to ROC) and we trained yesterday on our day off,” skipper Bruno Rezende said. “I think this helped erase the mood after that loss and recover our confidence.”

Brazil coach Renan Dal Zotto praised his skipper who had 51 sets in the contest.

“Bruno is so clever on his sets. He always keeps track of the numbers and percentages with the match-ups during each set and makes the smart choice setting up our attack,” Dal Zotto said.

Argentina beat Pool B’s bottom side Tunisia in a five setter and briefly moved up to the fourth and final qualification spot before France beat the Russian Olympic Committee (ROC) team in the final match of the day to move up to third.

(Reporting by Rohith Nair in Bengaluru;Editing by Toby Davis and Christian Radnedge) 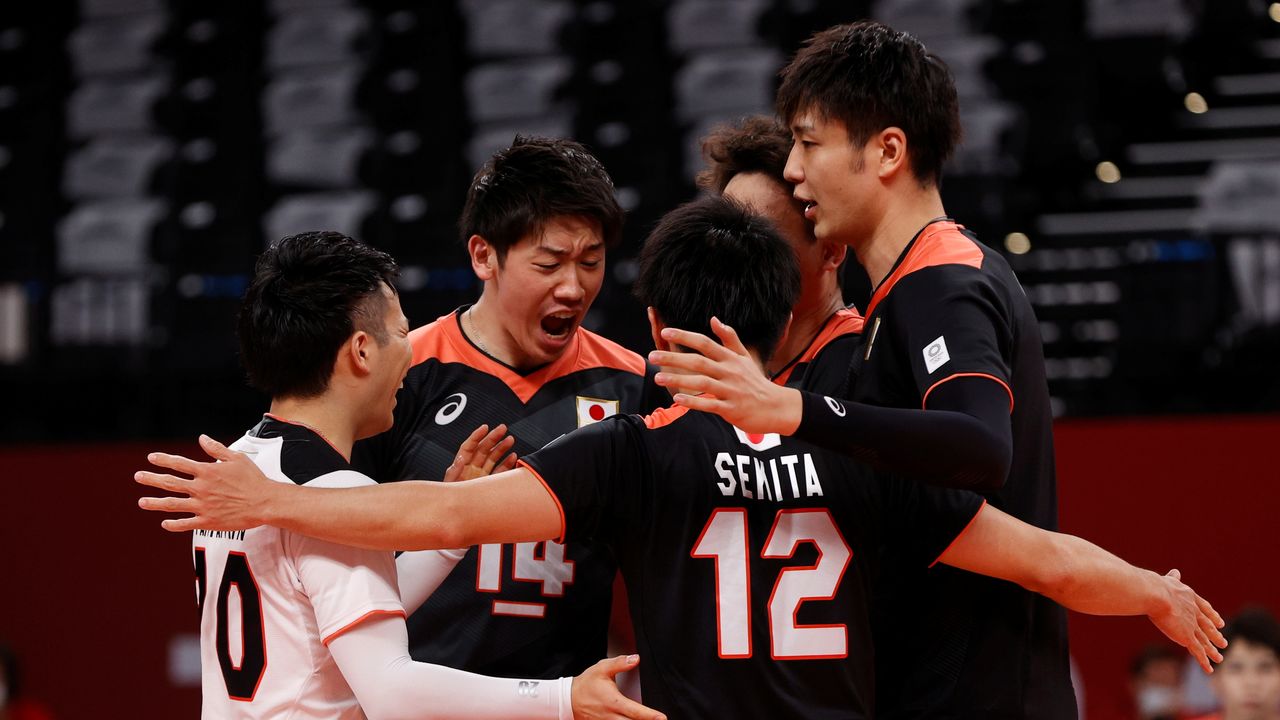 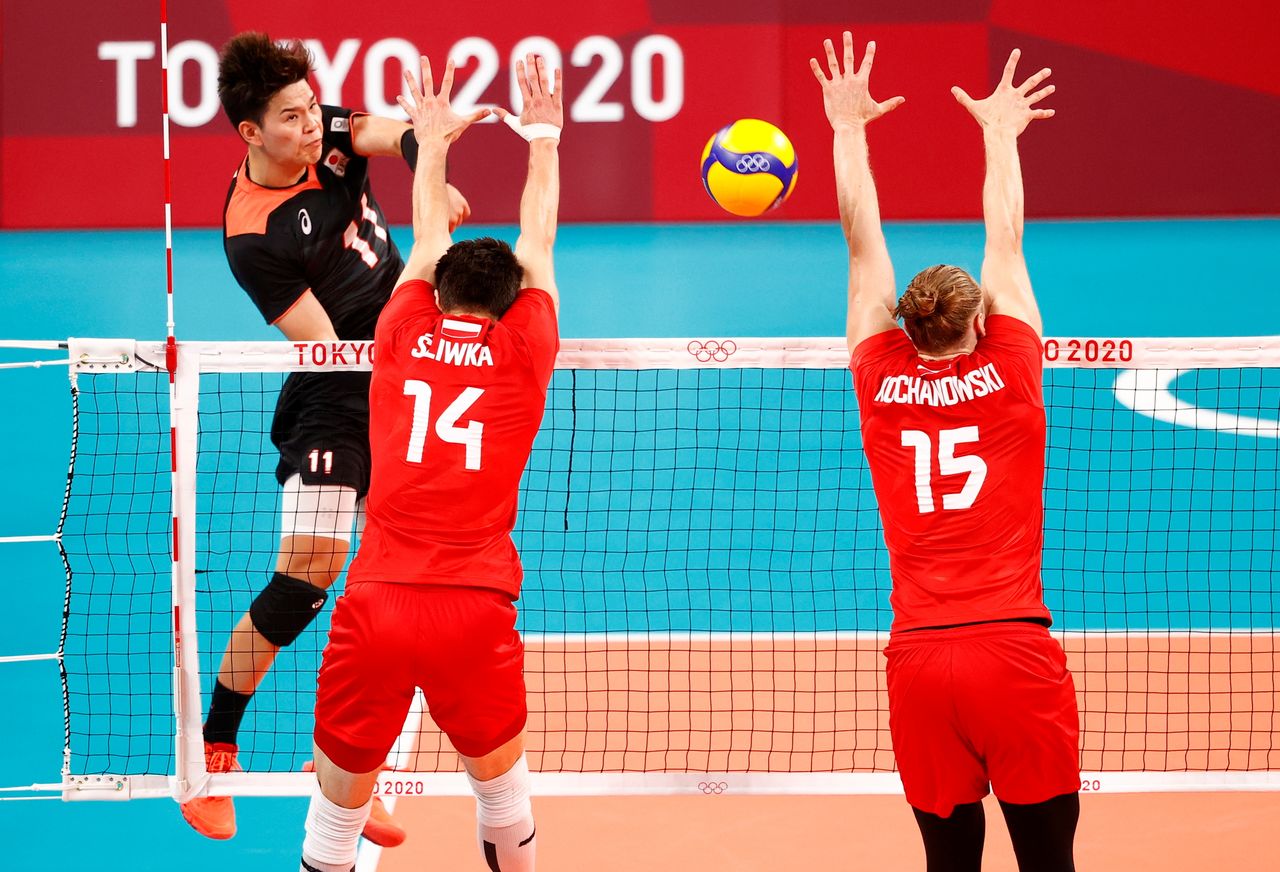 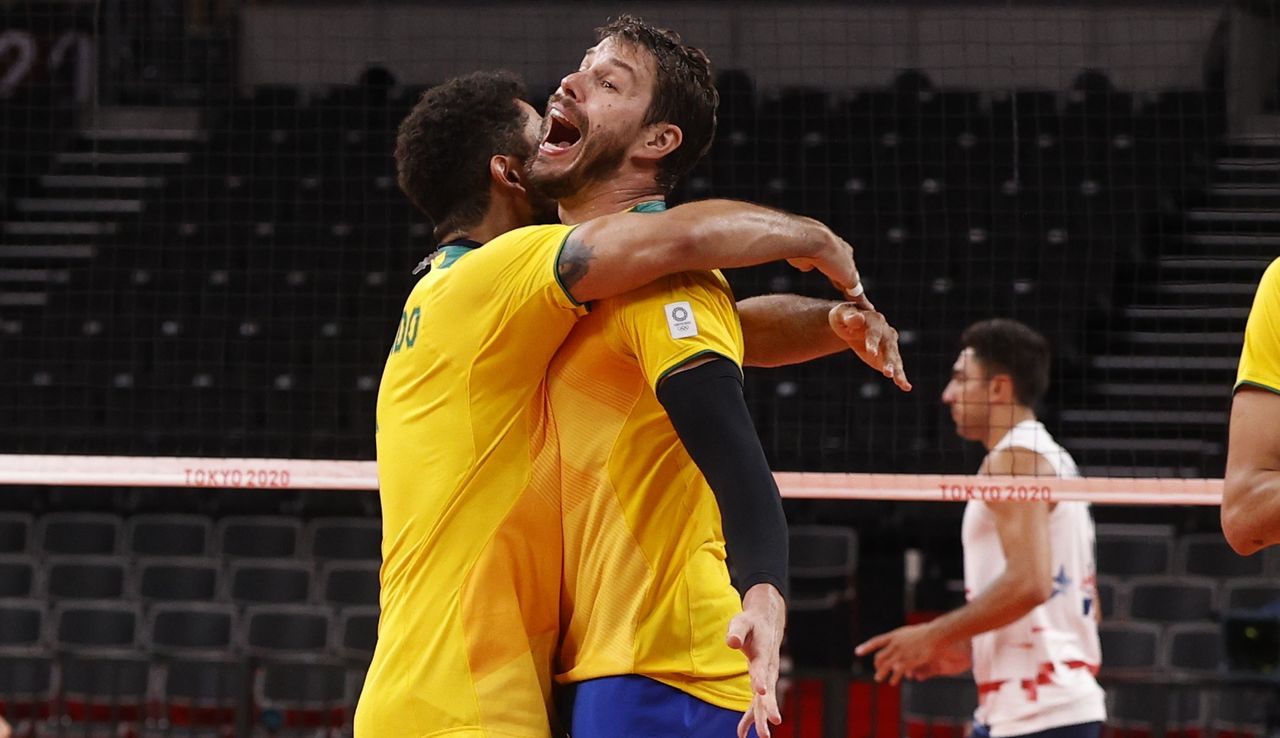 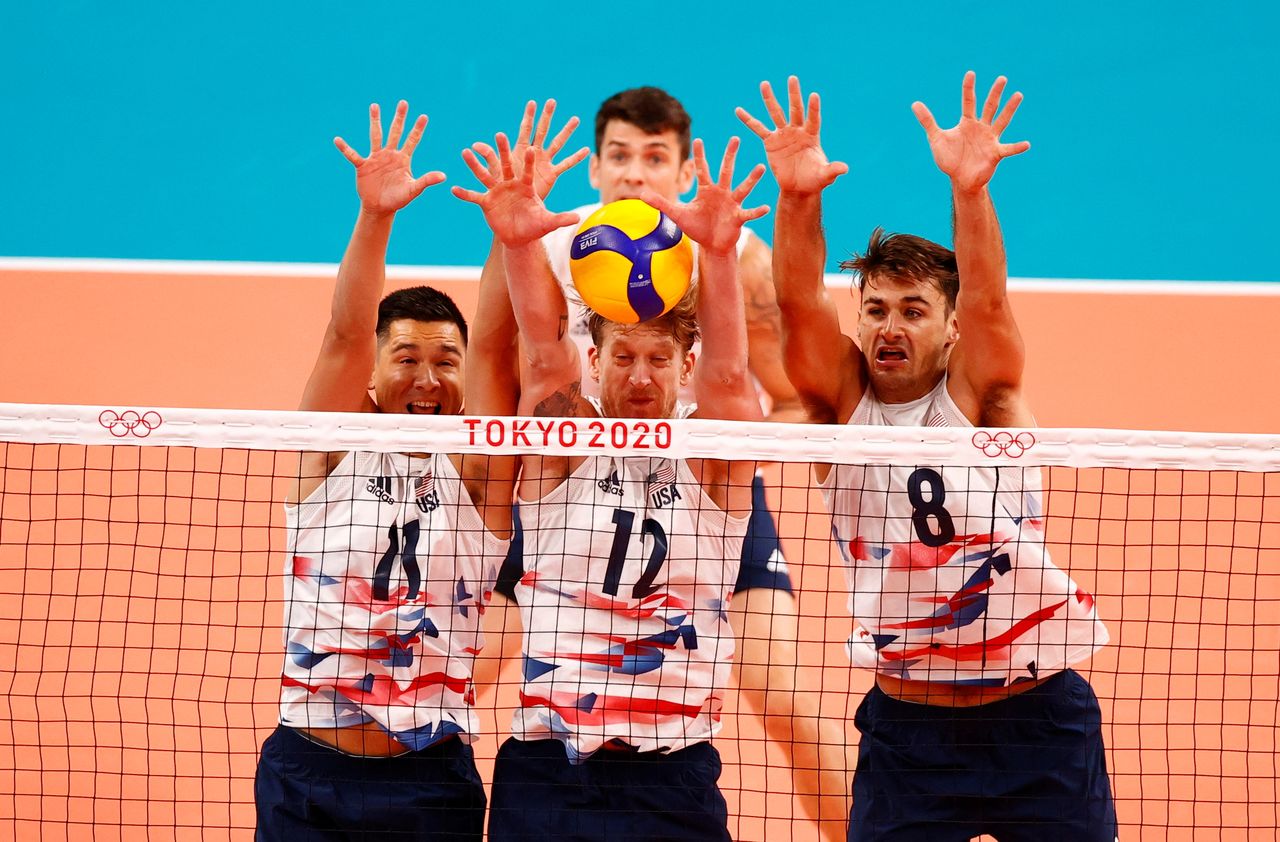