(Reuters) -The war against COVID-19 has changed because of the highly contagious Delta variant, the U.S. Centers for Disease Control said, proposing a clearer message, mandatory vaccines for health workers and a return to universal masking.

An internal CDC document said the variant, first detected in India and now dominant across the globe, is as contagious as chickenpox and far more contagious than the common cold or flu. It can be passed on even by vaccinated people, and may cause more serious disease than earlier coronavirus strains.

The document, entitled "Improving communications around vaccine breakthrough and vaccine effectiveness", said the variant required a new approach to help the public understand the danger - including making clear that unvaccinated people were more than 10 times more likely than those who are vaccinated to become seriously ill or die.

"Acknowledge the war has changed," it said. "Improve communications around individual risk among vaccinated."

The CDC confirmed the authenticity of the document, which was first reported by the Washington Post.

While vaccinated people were less likely to become infected, once they contracted such "breakthrough infections" from Delta - unlike the case with earlier variants - they might now be just as likely as the unvaccinated to pass the disease on to others.

"High viral loads suggest an increased risk of transmission and raised concern that, unlike with other variants, vaccinated people infected with Delta can transmit the virus," CDC head Rochelle Walensky said in a statement.

On Friday the CDC released data from a study of an outbreak in Massachusetts in which it said three quarters of those infected had been fully vaccinated. That study played a pivotal roll in a CDC decision this week to again recommend that vaccinated people wear masks in some situations, Walensky said.

The CDC has said that as of July 26, 6,587 people have experienced breakthrough COVID-19 infections after being fully vaccinated and were hospitalized or have died. It stopped reporting on mild infections this spring but in the report, it estimated that there were about 35,000 symptomatic infections each week in the United States.

In parts of the world where large numbers of people have yet to be vaccinated, the Delta variant has led once again to surging death rates and hospitalisations.

The head of the World Health Organization, Tedros Adhanom Ghebreyesus, said health systems in many countries were now being overwhelmed: "Hard-won gains are in jeopardy or being lost," he told a news conference.

The global health body's top emergency expert Mike Ryan told reporters that vaccines were nevertheless still effective at preventing serious illness and death: "We are fighting the same virus but a virus that has become fitter."

Even in rich countries that were among the first to roll out vaccination campaigns, cases have surged. While vaccines have so far kept death rates lower, large populations remain vulnerable, especially those who refuse vaccines, a particular problem in parts of the United States where voters supported former President Donald Trump. Trump is the only living president not to have participated in public service campaigns encouraging people to take the vaccine.

Nearly a third of U.S. adults have yet to get a first shot. Areas where vaccination rates are low have seen sharp rises in cases in recent weeks, and authorities fear hospitalisations and deaths are not far behind.

The top U.S. infectious diseases specialist, Dr Anthony Fauci, told Reuters he expected that vaccines, which so far have received only emergency approval, could begin getting full regulatory approval in August, and that this could help persuade more people to get vaccinated.

In Britain, where the Delta variant caused a sharp surge in infections in recent months despite one of the world's fastest inoculation campaigns, a panel advising the government said protection from vaccines was likely to wane over time, meaning vaccination campaigns would probably last for years.

On Tuesday, the CDC, which had advised vaccinated Americans months ago that they no longer needed to wear masks, reversed course, saying even the fully vaccinated should wear face coverings in situations where the virus was likely to spread.

"The main thing that does change (because of Delta) is that masks will still be used and that in countries where this requirement has been lifted, it will have to be re-introduced," said Carlo Federico Perno, head of microbiology and immunology diagnostics at Rome's Bambino Gesù Hospital.

Countries in Asia, many of which avoided the worst outcomes that hit Western nations in 2020, have been particularly hard hit in recent weeks. Several announced new restrictions on Friday. From Monday, army personnel will help police Australia's biggest city Sydney, checking that people who have tested positive are isolating.

The Philippines announced a plan to put the Manila capital region, home to more than 13 million people, in lockdown for two weeks.

In Japan, where a surge in cases has overshadowed the Olympic Games, the government proposed states of emergency through the end of August in three prefectures near Tokyo and the western prefecture of Osaka.

"Infections are broadening. The situation is extremely severe," Economy Minister Yasutoshi Nishimura said, warning infections had not yet reached a peak. 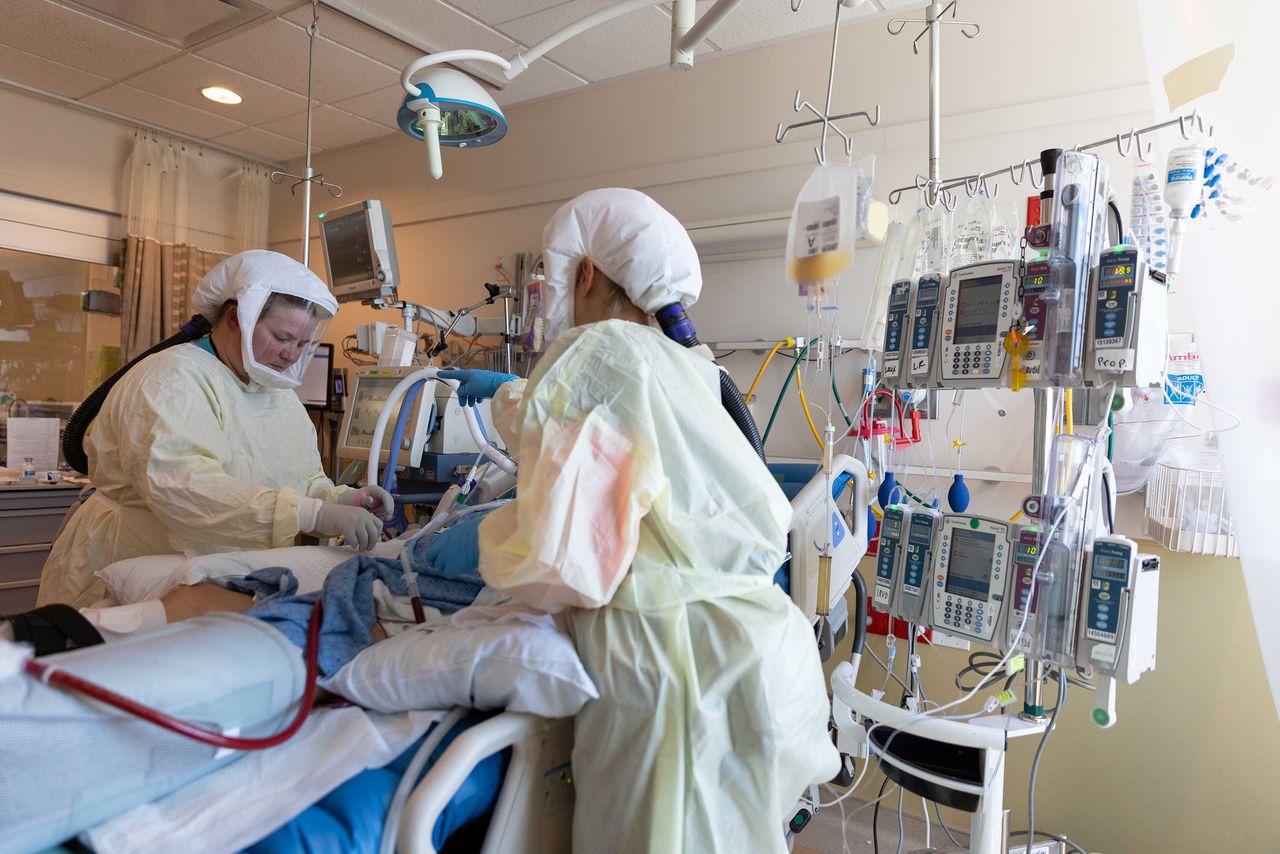 Healthcare personnel work in a coronavirus disease (COVID-19) intensive care unit where they are dealing with a surge in cases of the Delta variant at Intermountain Medical Center in Murray, Utah, U.S., in this handout photo provided July 23, 2021. Courtesy of Intermountain Health/Handout via REUTERS THIS IMAGE HAS BEEN SUPPLIED BY A THIRD PARTY. NO RESALES. NO ARCHIVES. MANDATORY CREDIT 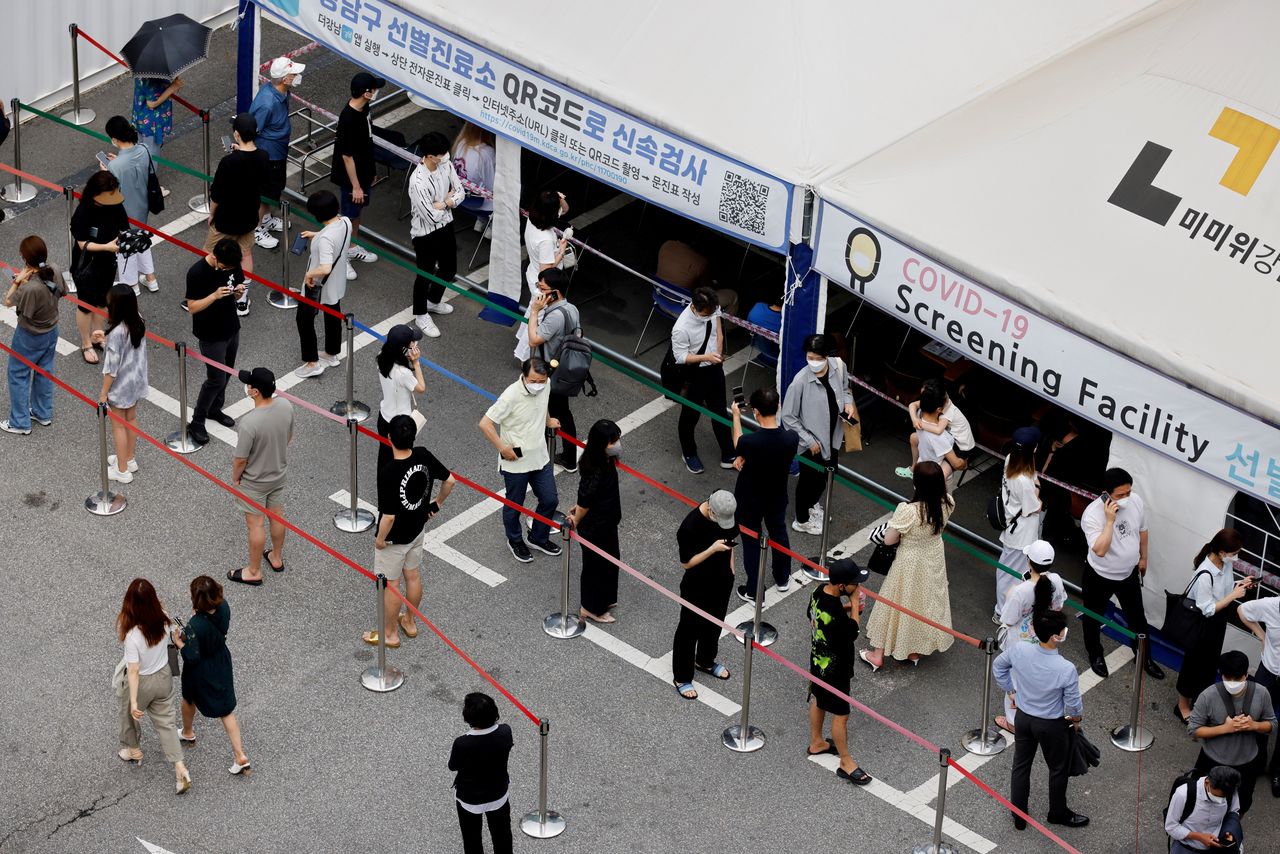 FILE PHOTO: People wait in line for a coronavirus disease (COVID-19) test at a testing site which is temporarily set up at a public health center in Seoul, South Korea, July 9, 2021. REUTERS/ Heo Ran/File Photo/File Photo 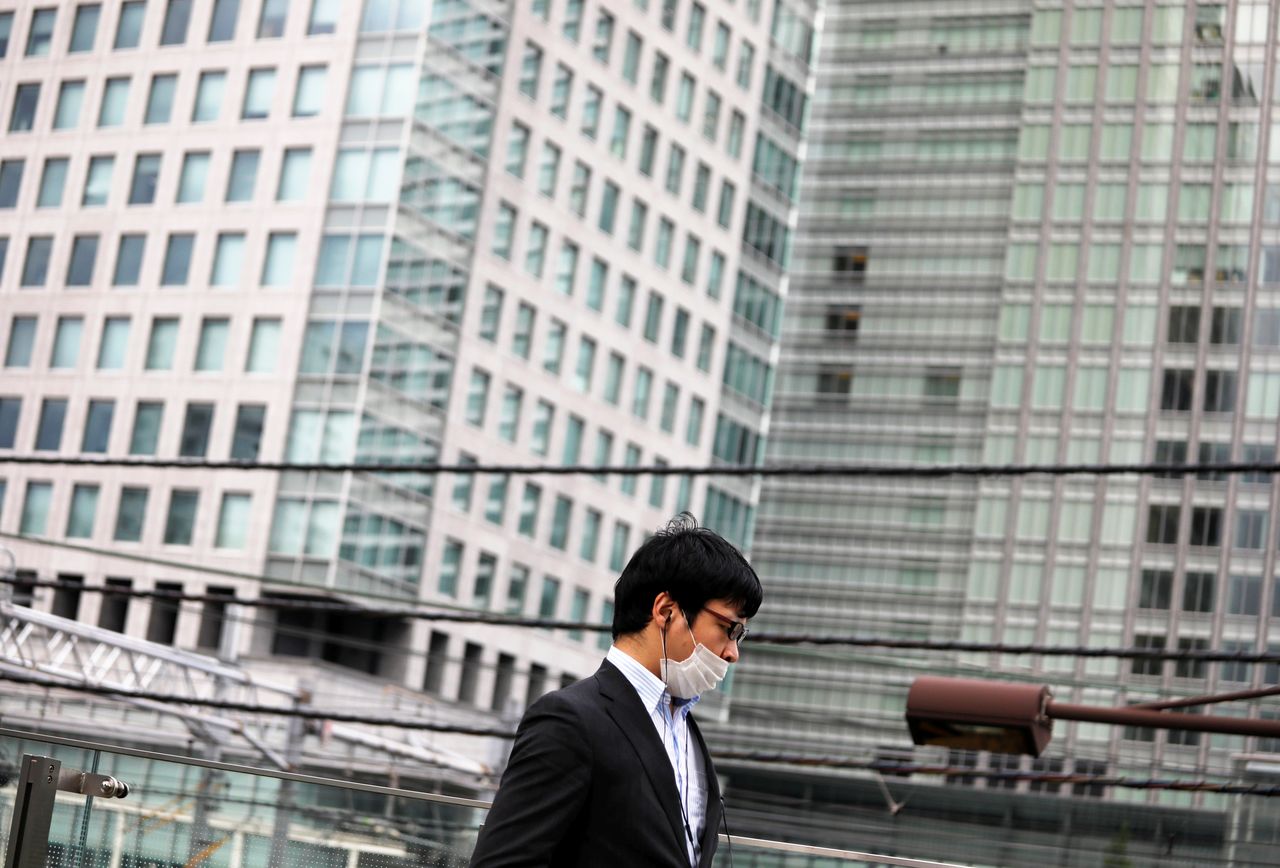