TOKYO (Reuters) - Dutch BMX rider Niek Kimmann thought his Olympic hopes had been dashed by a freak collision with an official this week but on Friday he claimed the gold medal in the men’s race event.

The 25-year-old has been on painkillers after suffering a knee injury in the incident at the Ariake Urban Sports Park.

But Kimmann showed no ill-effects with a brilliant lap to edge out Britain’s Kye Whyte in a battle for gold.

“Since the pandemic hit I’ve had one goal, one goal, and that goal was today,” Kimmann, the second Dutch cyclist to win gold at the Games this year after Annemiek van Vleuten’s victory in the road time trial, told reporters.

“The last weeks I’ve felt in the best shape ever. I was very confident and then I hit that official and I felt like my dream was over. But luckily with painkillers that dream was still alive. I just kept believing.”

Kimmann, who comes from a family of farmers near Arnhem and took up BMX riding after initially being a speed skater, showed great composure to ride the final jumps on the course without making any mistakes.

“I think that the painkillers and my adrenaline would do the job, and they did,” he said.

Known for its road racers and track cyclists, Kimmann said now the country’s BMX riders could enjoy bragging rights after he landed the first gold in the action-packed discipline.

“The last Olympics my friend Jelle (von Gorkom) got silver, but then he got in an accident, and unfortunately he can’t compete in BMX any more,” he said.

“We’ve always needed to bring a gold medal to the Netherlands. We had a silver, and we’ve had a bronze, and now we’ve got a gold.” 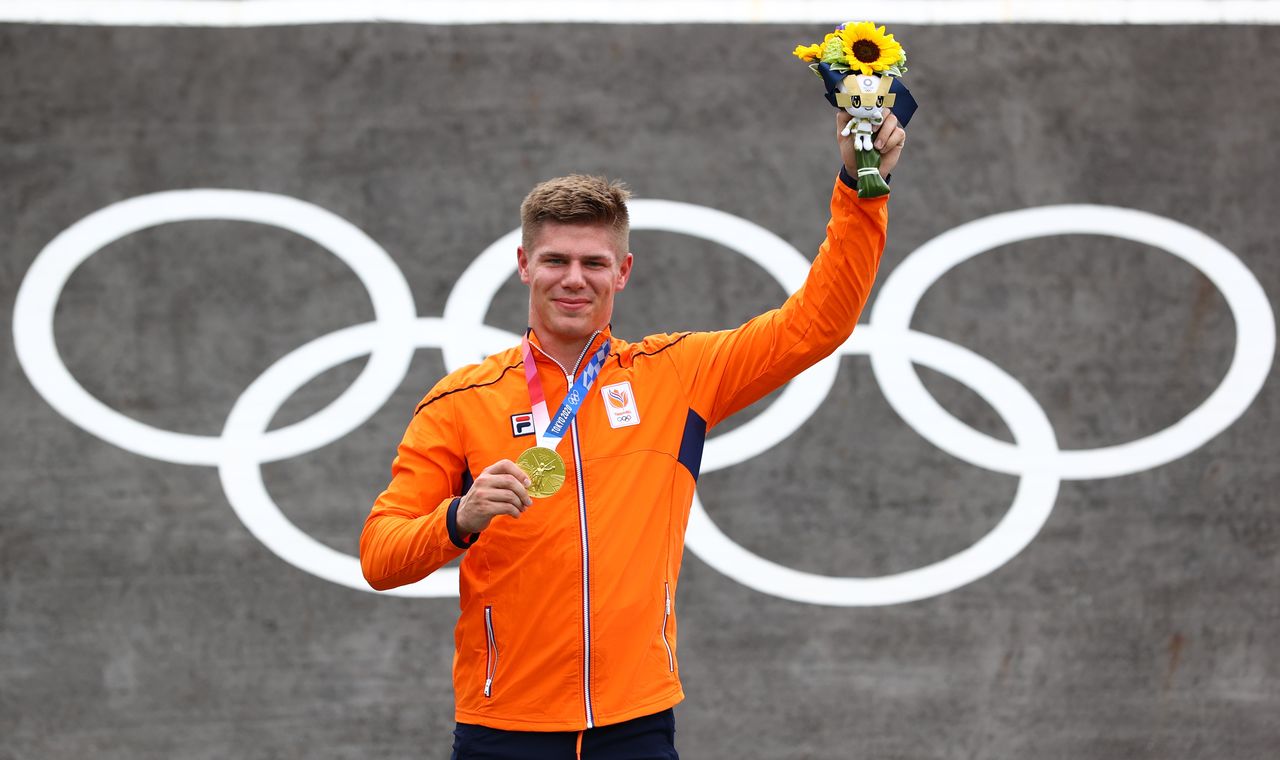 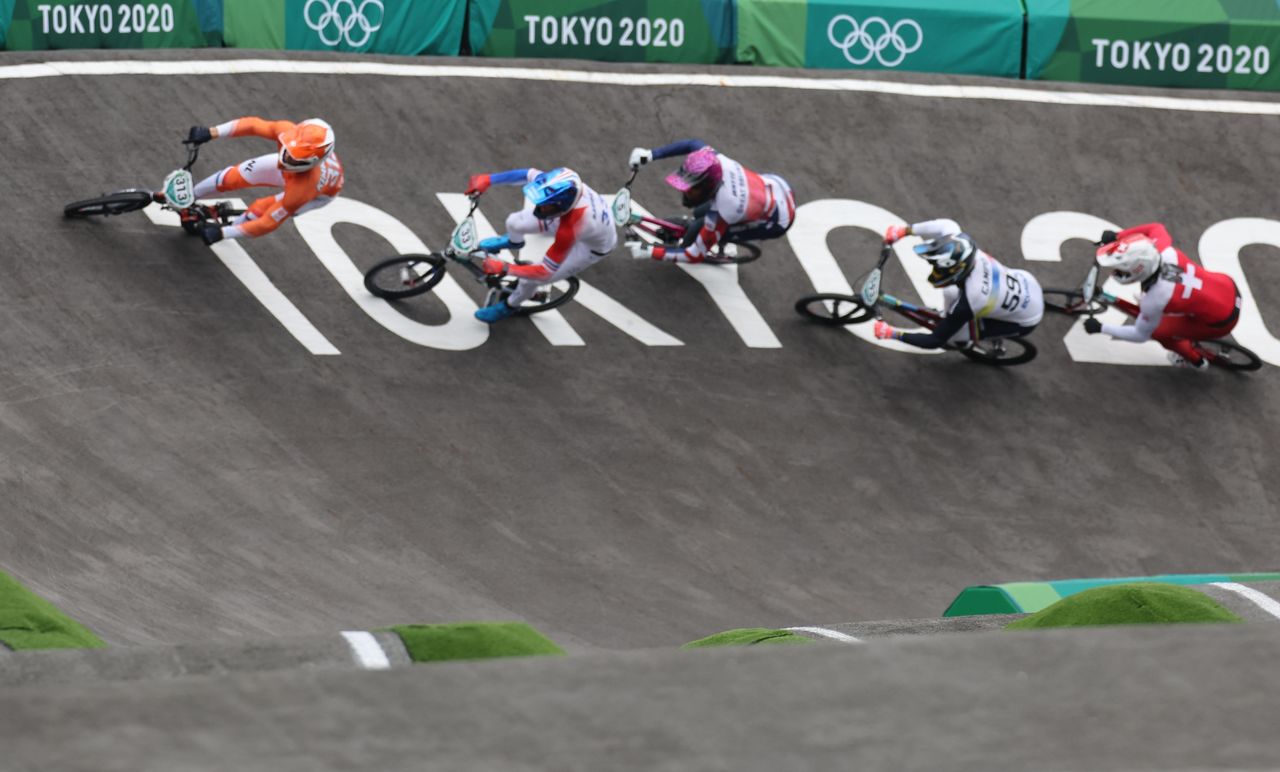