TOKYO (Reuters) - Tatjana Schoenmaker believes it was her faith that helped her deliver an Olympic gold medal and world record in the 200 breaststroke on Friday, a win that ended a quarter-century gold drought for South African women in the pool.

Schoenmaker came out top in a duel with American Lilly King to clock 2:18.95, smashing a world record that had lasted eight years.

“I feel like it really hasn’t sunk in yet,” said Schoenmaker, who won silver in the 100 breaststroke on Tuesday.

Schoenmaker, 24, appeared at her post-victory news conference with a face mask that bore a cross and the Latin phrase “Soli Deo gloria” (Glory to God alone).

“Really just in every race, to focus on myself and believe that God’s power will come through,” she said.

“Whether that means I come last or not as long as I focus and know that I did everything from my side and God did the rest, I think I would have walked out of here with so much peace no matter what the outcome.”

Schoenmaker said she knew little of King’s lead in the first half of the race, until the pair completed the final turn and shared a brief glance under the water.

“I was just really trying to focus on my own race, I think the only time I was out of my own lane was when we turned together like, ‘hey!’,” she said. “She definitely pushed me.”

Laughing, King said: “Yeah, we looked at each other.”

King, the Rio champion in the 100 breaststroke, took silver almost a second behind on 2:19.92, with compatriot Annie Lazor third.

King described Schoenmaker’s performance as “awesome” and said world records were especially difficult at the Olympics.

“The pressure is a lot higher than it normally is,” she said. “But obviously, that didn’t matter for Tatjana.” 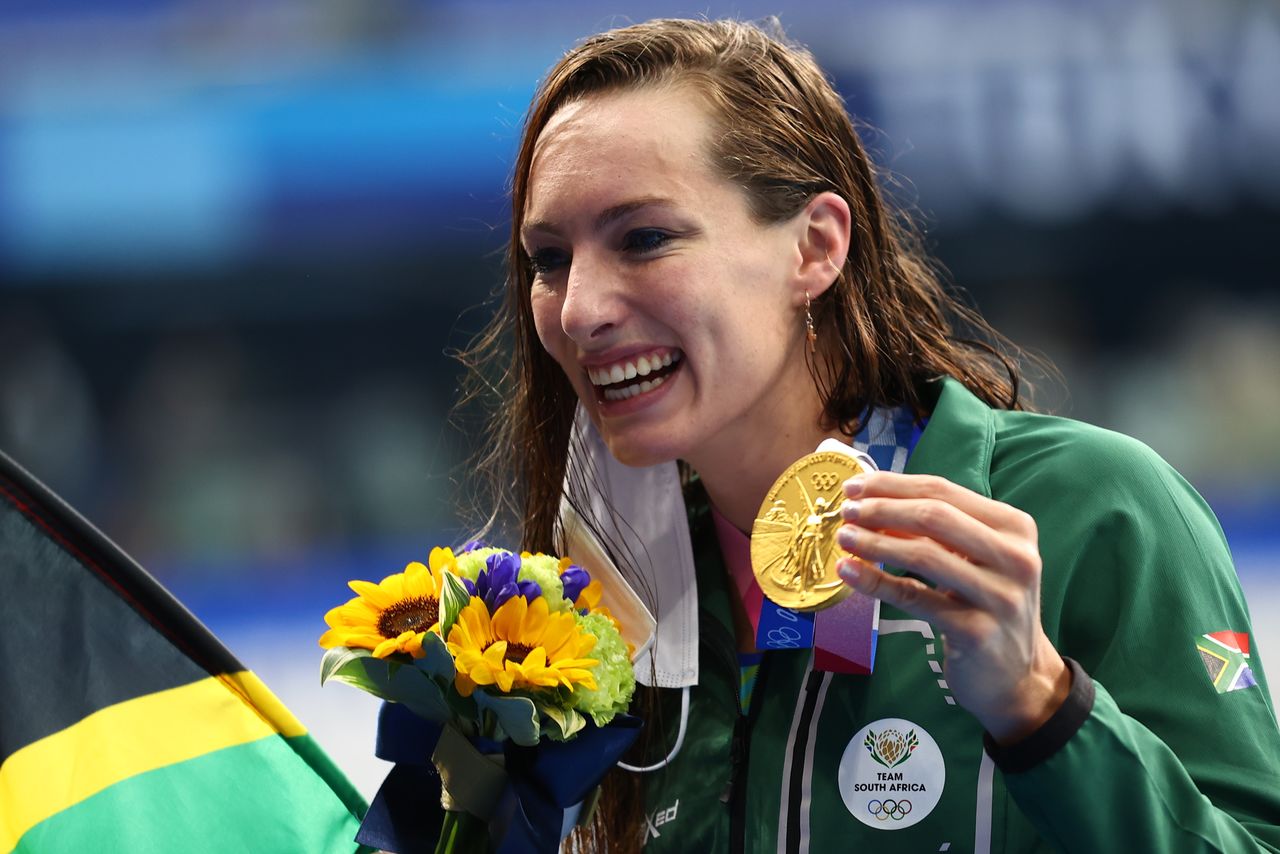 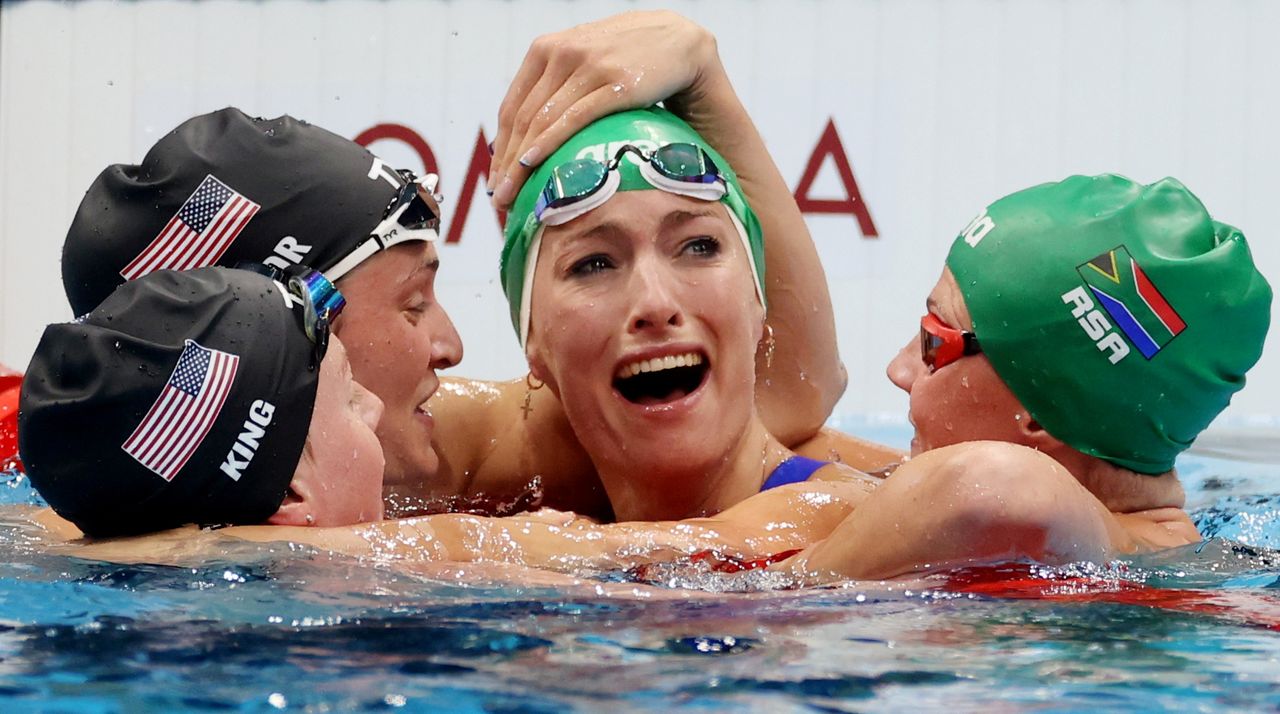