Olympics-More than half of Tokyo doping tests already done -ITA 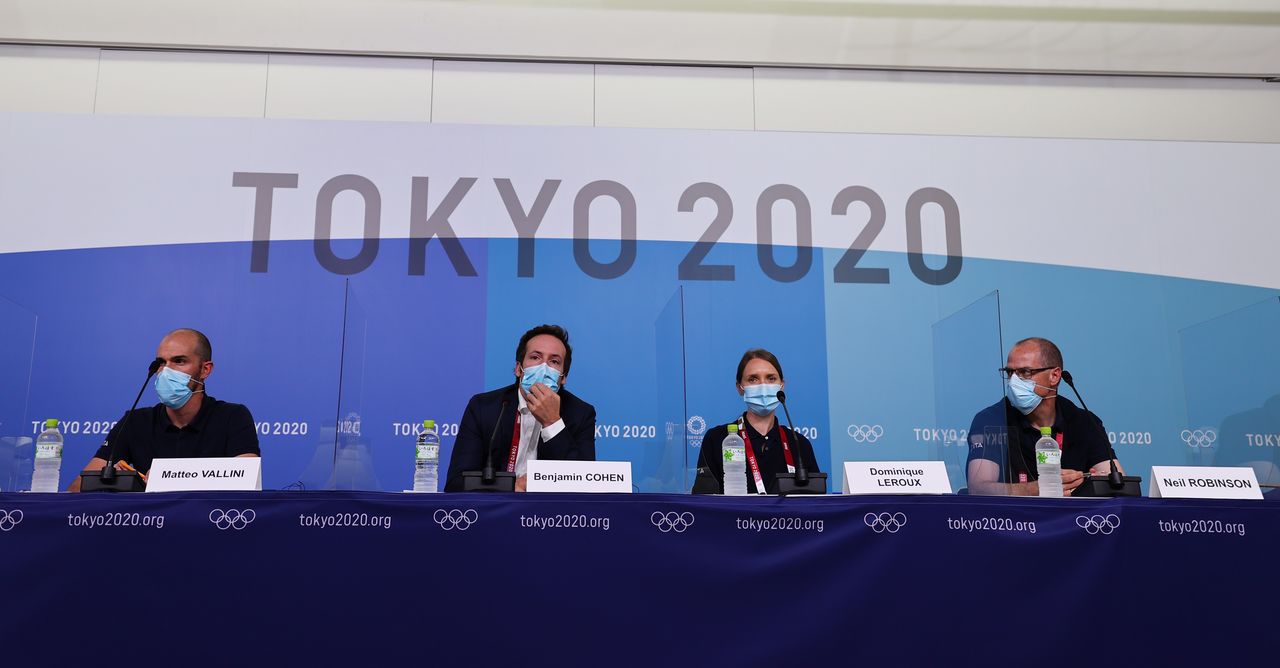 TOKYO (Reuters) - More than half of the expected 5,000 doping tests at Tokyo 2020 have already been conducted, the International Testing Agency said on Friday, with no information yet on any positive cases.

The ITA, which has taken over drugs testing at the Olympics for the first time, has said that due to tight health and safety restrictions in the Japanese capital there will be fewer tests than at the 2016 Rio Olympics.

Testers there collected 6,000 samples but observers found major faults with the system in Brazil, which led to the creation of the ITA in 2018.

“On the basis of the current status of its Games-time testing programme, the ITA is confident ...it will at least achieve the objective to collect approximately 5,000 samples,” it told Reuters in a statement.

The most tested sports so far have been aquatics, rowing, athletics, cycling and weightlifting while the most tested teams are those of the United States, Australia, China, Britain and the Russian Olympic Committee (ROC).

U.S. swimmer Ryan Murphy suggested on Friday that doping had played a part in the loss of his 200 metre Rio backstroke title, in a race won by Russian Evgeny Rylov. The American however later backed away from any implication that his rivals had cheated.

Russia’s athletes compete under the name ROC and are forbidden to use their flag and anthem following massive doping scandals that marred the 2014 Sochi winter Olympics and kept almost the entire Russian track and field team out of the Rio Games.

Unusually for the Olympics, there has yet to be a public announcement of a doping case after more than a week of competitions, though the procedure has changed from previous Games and it could take longer before any are officially announced.

“Laboratory analysis are ongoing,” the ITA said. “Any adverse finding constituting an Anti-Doping Rule Violation will be brought forward by the ITA before the Court of Arbitration for Sport’s Anti-Doping Division.”

“Any such proceedings will be reported publicly,” it said.

Doping has been a major concern for the International Olympic Committee and Games organisers at past Olympics, with many cases during the 16 days of competition.

Dozens of medals have also been reallocated years later following re-testing of samples from past Games with newer methods.