(Reuters) - World number one Novak Djokovic’s dream of a Golden Slam was dashed in Tokyo https://www.reuters.com/lifestyle/sports/tennis-djokovic-downed-by-zverev-mens-semi-final-upset-2021-07-30 on Friday when Germany’s Alexander Zverev came from a set down to beat the Serbian top seed.

Djokovic had been aiming to become the first man to win Olympic gold in the same year as all four Grand Slams to match the feat only achieved by Steffi Graf in 1988.

Fourth seed Zverev, however, is guaranteed at least a silver. The German visibly wept on centre court after his 1-6 6-3 6-1 win.

Murphy, who won three gold medals at the 2016 Rio Games, said his 200 metre backstroke final was “probably not clean” after he lost to Rylov, competing as part of the Russian Olympic Committee (ROC).

Gold medallist Rylov responded by saying: “I always do the doping tests... I would not be able to forgive myself if I had taken something. I don’t know how to react to this. I haven’t been accused of anything.”

Colombian Mariana Pajon’s long reign as queen of Olympic women’s BMX racing was ended by British underdog Bethany Shriever in a gripping final on an accident-marred day in which American Connor Fields was taken to hospital https://www.reuters.com/lifestyle/sports/cycling-bmx-champion-fields-suffers-heavy-crash-semi-final-2021-07-30 after a horrible crash.

On a day in which several favourites were involved in crashes, the men’s gold was won by Dutchman Niek Kimmann who edged out Britain’s Kye Whyte in another thriller.

Sadly, a spectacular day of racing was overshadowed by the crash involving the 28-year-old Fields. A team official later told Reuters that Fields was awake in hospital.

The unpredictable nature of this Games due to COVID-19 disruptions and delay has created high drama at the top of the medal tally https://graphics.reuters.com/OLYMPICS-2020/MEDALTALLY/rlgpdynkjvo/media-embed.html in the first week. China were top with 18 golds at 7:45 p.m. local time, while host nation Japan had 16 ahead of the United States with 14.

Underdogs Japan secured an Olympic fencing medal https://www.reuters.com/lifestyle/sports/fencing-top-four-crash-out-mens-team-epee-day-upsets-2021-07-30 with victory over South Korea in the semi-finals of the men’s team epee event on Friday, after the top four teams exited in the quarter-finals.

The on-field action, however, has not translated to a ratings https://www.reuters.com/lifestyle/sports/why-tv-audiences-are-tuning-out-tokyo-olympic-games-2021-07-30 boost for broadcasters globally. Ratings data from the opening ceremony and first few nights of events indicate that the Tokyo Games are currently the least watched Olympics in recent history across Europe and in the United States. TV viewership is up in Australia and Japan.

Weightlifter Laurel Hubbard has thanked https://www.reuters.com/article/olympics-2020-wlf-hubbard/olympics-weightlifting-transgender-athlete-hubbard-thanks-ioc-for-games-inclusion-idUSL4N2P61ZJ the IOC for the inclusive policies that will allow her to be the first openly transgender athlete to compete at the Games on Monday in Tokyo.

Hubbard has not spoken to the media since her place on the New Zealand team was confirmed and on Friday a statement was read out on her behalf at an IOC briefing on inclusion.

“I see the Olympic Games as a global celebration of our hopes, ideals and values and I would like to thank the IOC for its commitment to making sport inclusive and accessible,” she said.

Reuters columnist Karen Braun explains https://www.reuters.com/lifestyle/sports/i-had-twisties-just-like-simone-2021-07-30 how the psychological phenomenon called the “twisties” that has beset U.S. champion gymnast Simone Biles could cause severe injury or even death.

Braun, who was a competitive gymnast for more than decade, said her relationship with floor exercise was damaged by the “twisties” as a senior in high school.

“I felt lost in the air. Was I trying to twist too early? Too late? Was I not getting enough air?,” she writes.

“Am I suddenly trying to twist the wrong way? These confusing thoughts compounded in my head almost to the point I became afraid of the skill.” 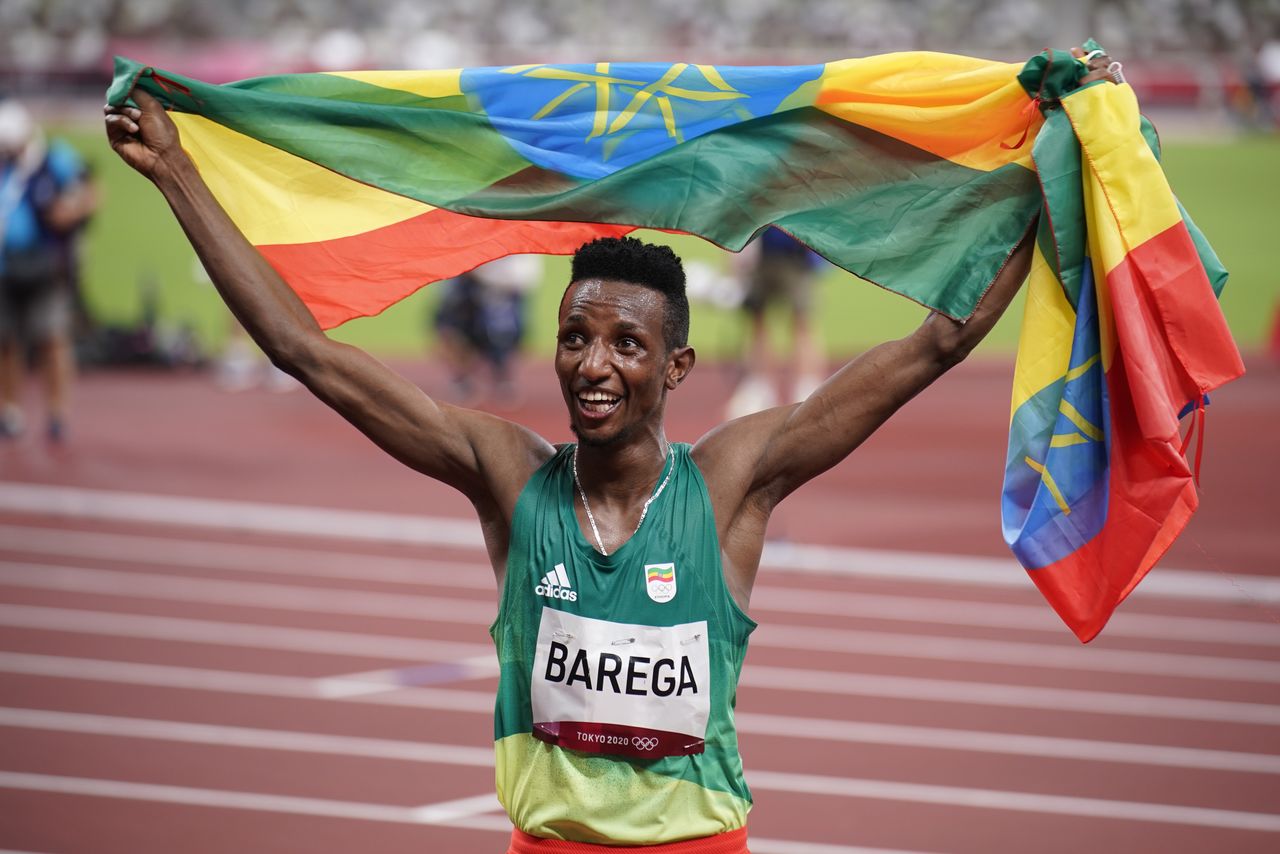 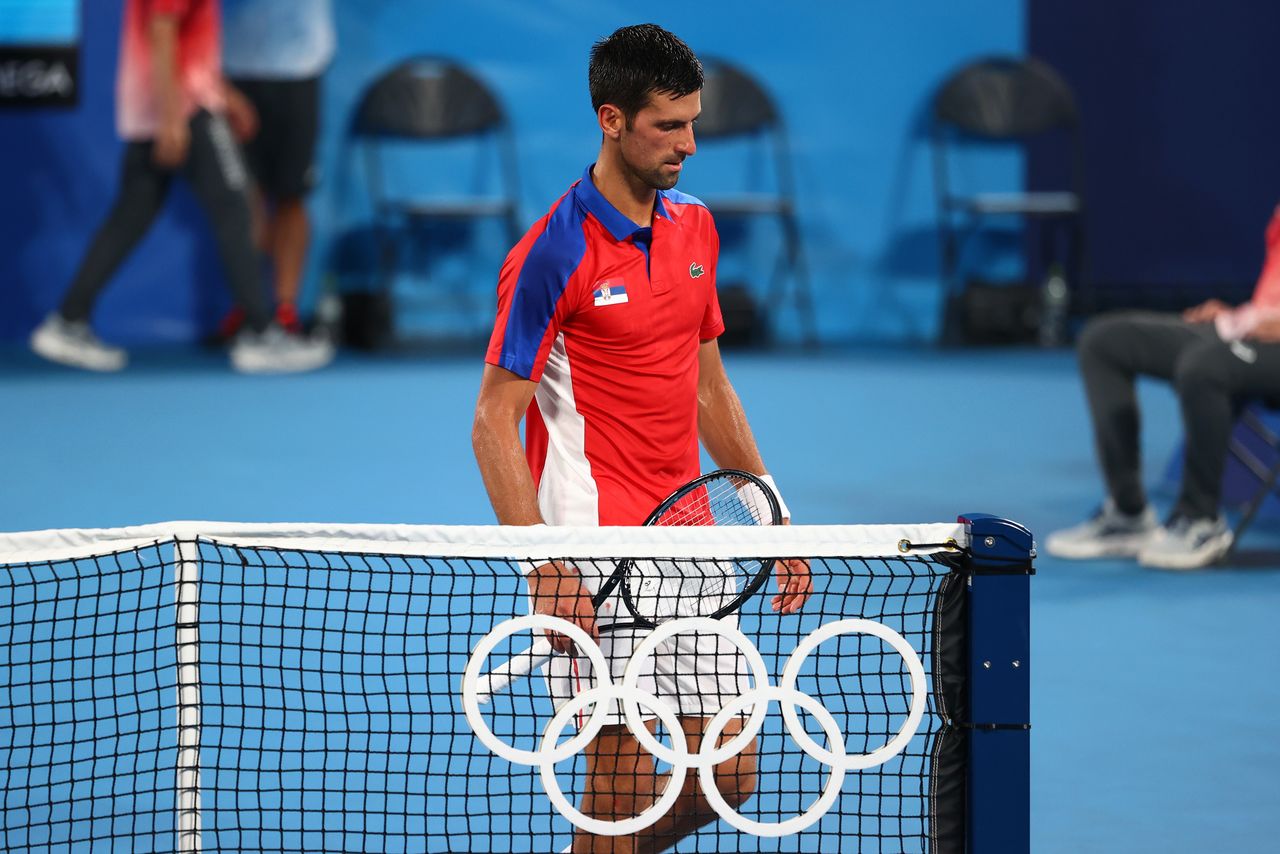