TOKYO (Reuters) - Dutchwoman Sifan Hassan began her quest for an unprecedented Olympic treble by winning her 5,000 metres heat on Friday and her main rival for gold Hellen Obiri also qualified comfortably for the final.

With 2016 gold medallist Vivian Cheruiyot not competing this year, a new champion will be crowned on Monday.

Hassan ran a patient, strategic race and trailed the leading pack most of the way before pushing hard on the last lap to win in a time of 14:47.89.

“The race was harder than what I thought,” she told reporters. “The weather was very warm, and (there was also) the humidity. And I was like, ‘I just want to make it to the final’.”

Hassan, a 5,000m world bronze medallist and world champion in the 1,500 and 10,000, is bidding for medals in all three events in Tokyo in what would be an Olympic first.

“I never say I’m going to compete (in) three events, I just look at (it) one by one,” she said. “Now I’m happy that I made it to the 5000m final and the weather is so hot, and I have a lot of pressure with COVID, about everything.”

Hassan broke the world 10,000m record in June, but that mark was bettered by Ethiopia’s Letesenbet Gidey two days later. Gidey has chosen to not compete in the 5,000m in Tokyo to focus on the 10,000.

Kenyan Obiri is bidding to win her first Olympic gold.

“It would mean so much to me because this is the only medal that’s missing,” Obiri said.

“I think this is my last chance. From next year I’ll move on to road races and maybe a few 10Ks, but I am going to work so hard to win this one.” 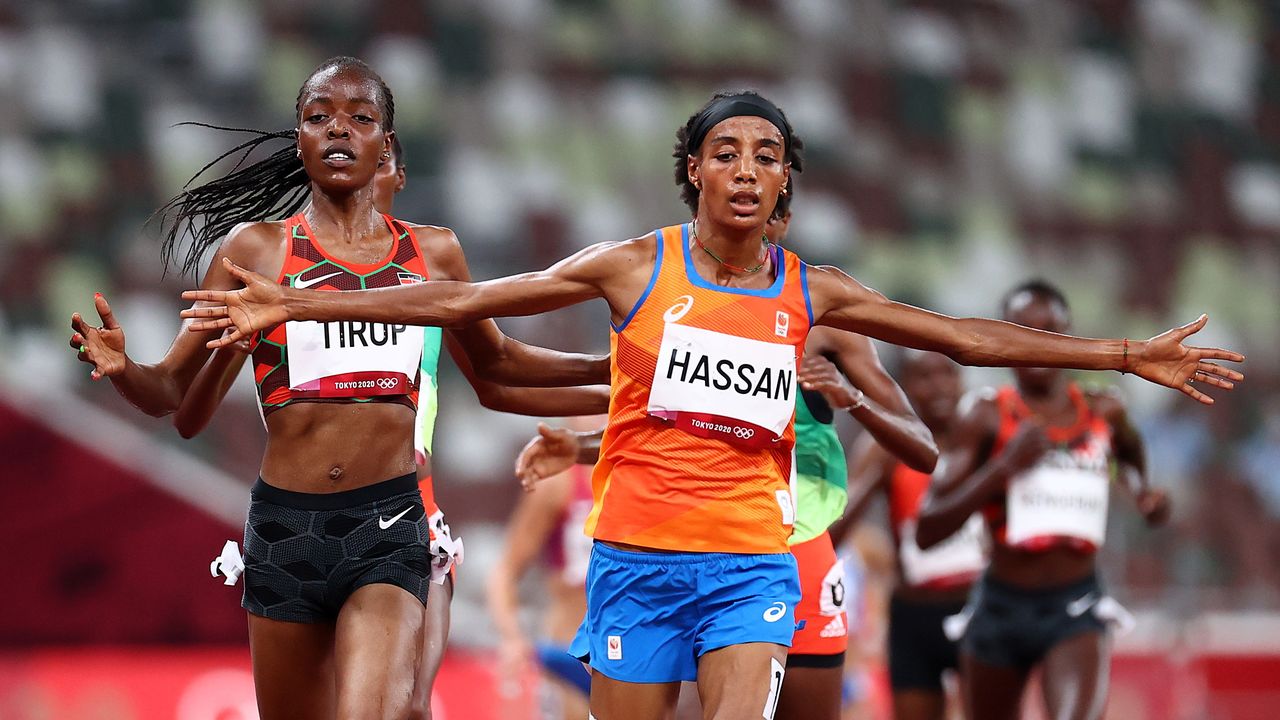 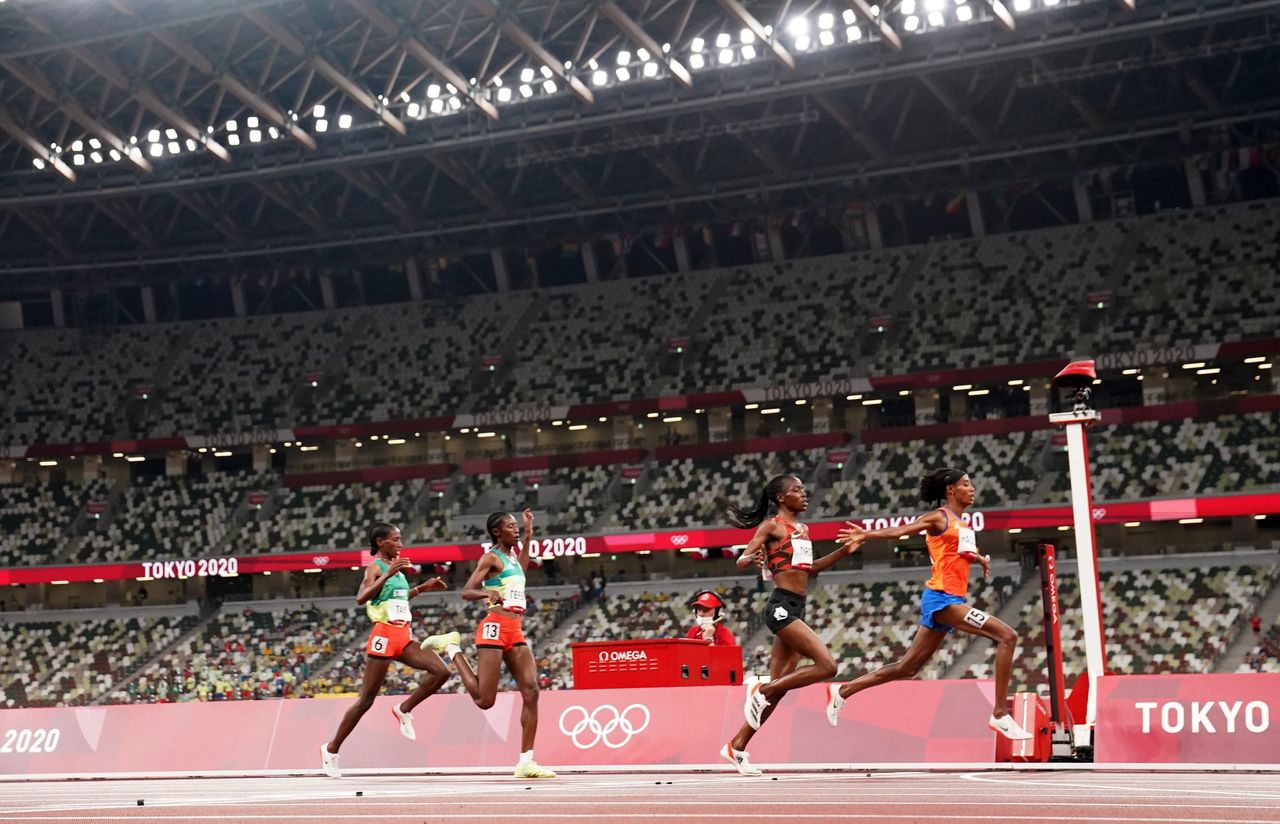 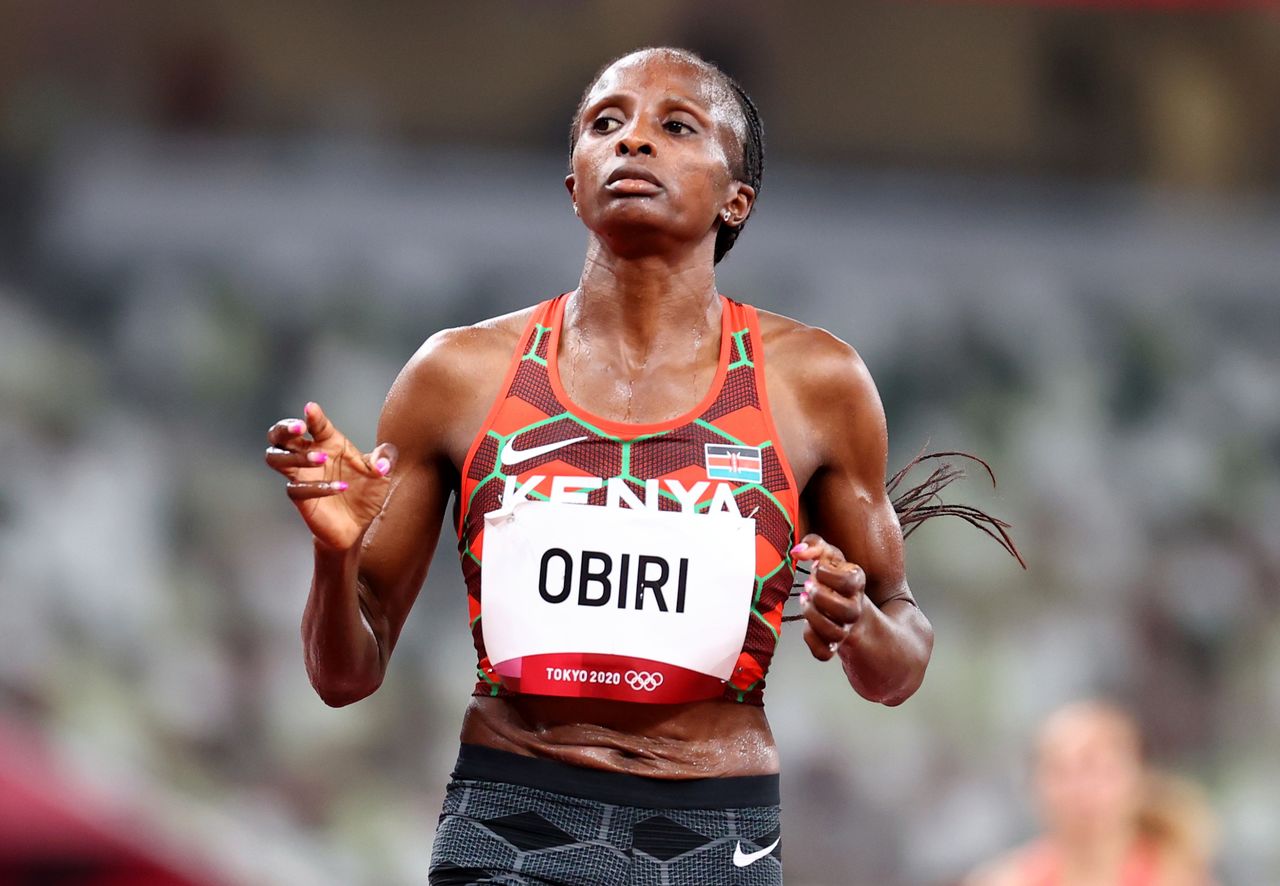