TOKYO (Reuters) - The mixed 4x400m relay made its Olympic debut in Tokyo amid controversy on the opening day of the athletics programme on Friday with Poland topping the time sheets in the heats after the United States team were disqualified.

The discipline, featuring teams of two men and two women competing against each other in any order they choose, would have been a crowd favourite with its unique and unpredictable format.

But it was left to team members to cheer on the other athletes at the Olympic Stadium in the absence of fans due to the COVID-19 pandemic.

The American team, comprising Elija Godwin, Lynna Irby, Taylor Manson and Bryce Deadmon, finished fastest in the first heat but were later disqualified for exchanging the baton outside the changeover zone.

“Mistakes happen, we are human, we can make mistakes and if at the end of the day we get DQ-ed (disqualified), I’ll hold my head up high because I know we competed our best,” Godwin said. “I’m proud of all of our guys and girls.

“We come out, we try our best and it was a complete surprise to all of us. All we can do is prepare for the future and see what happens next.”

United States won gold when the mixed relay featured at the world championships for the first time in Doha in 2019 and they were favourites to lift the maiden Olympic gold for the event in Tokyo.

Dominican Republic were also disqualified, although they had finished outside the qualifying places for Saturday’s final.

While teams can select any order for their athletes, most have chosen to go with a male lead-off runner, followed by two women over the next two laps, and a man running the anchor leg of the relay.

Nigeria were the only team to mix things up by putting a male runner on the third leg during the first heat.

Samson Nathaniel gave Patience Okon George a lead of about 30 metres but the Nigerian woman was comfortably passed by all the men in the final leg of the relay.

Poland had tried going with two men for the first two laps in Doha but it did not pay off and they opted against taking a risk on Friday. 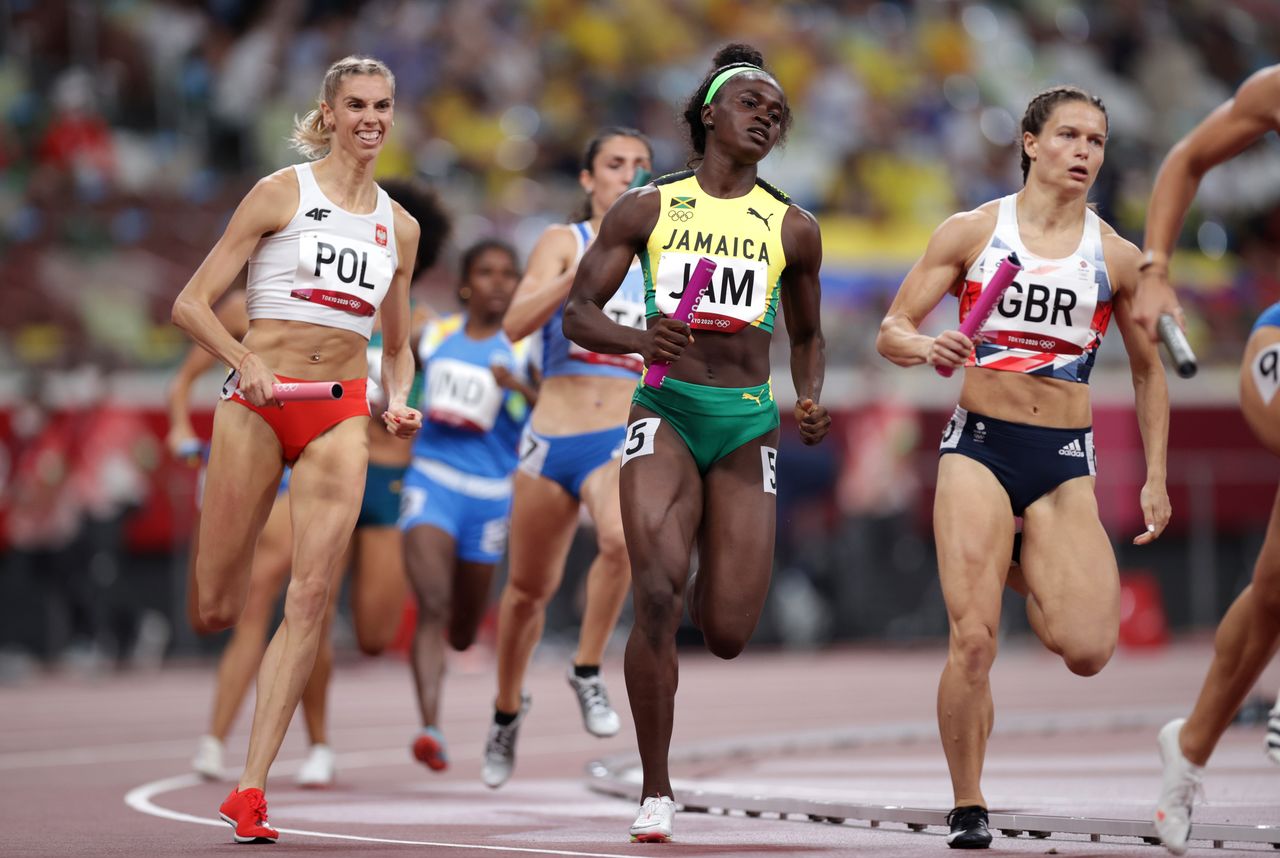 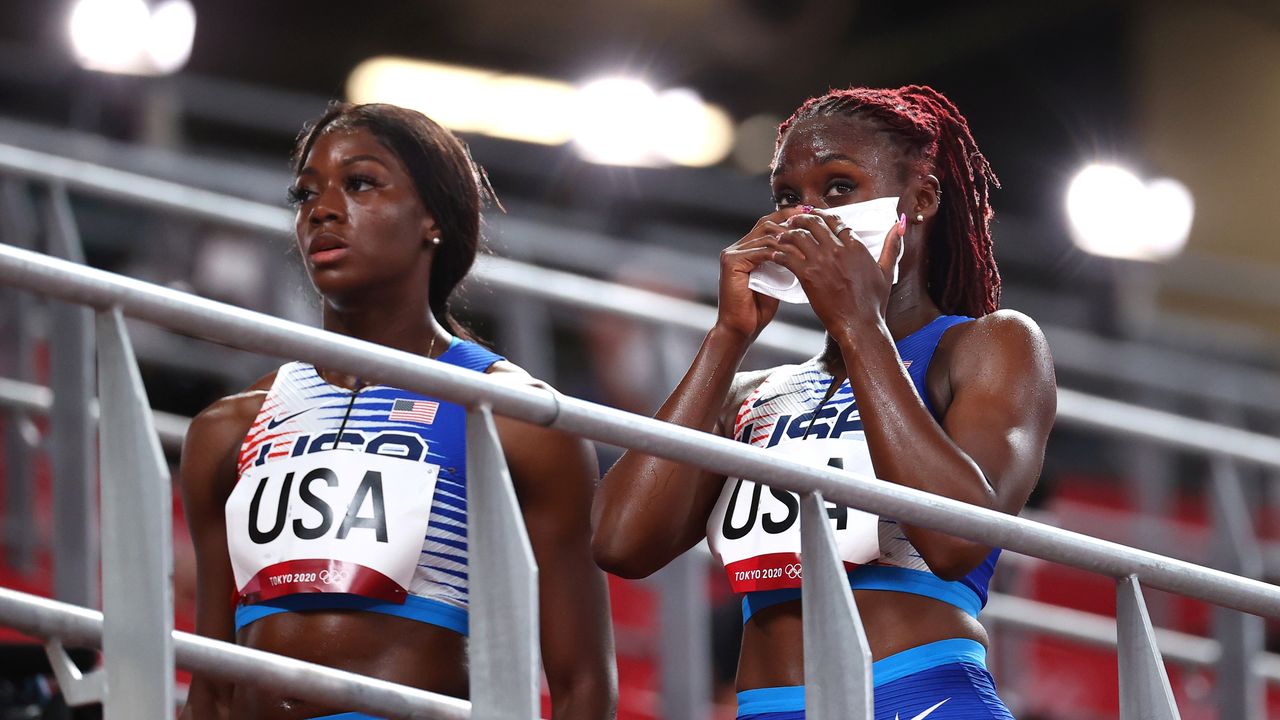