U.S. captain Steffens, playing with a broken nose sustained earlier in the week, found the net four times for the reigning world and Olympic champions, taking her overall tally to 49, two more than the previous record held by Italy’s Tania Di Mario.

Steffens claimed the record in her 16th match at the Olympics, seven fewer than Di Mario needed to set the previous record.

“As much as this (record) is cool to have my name attached to it, it’s really about our team and our culture, and the women that came before me,” Steffens told reporters. “I’ve had so many incredible support systems, so many great leaders on this team.

The U.S. who are vying for their third straight Olympic gold medal in Tokyo, suffered a shock defeat by Hungary in their last game, but bounced back in style against ROC, with Stephania Haralabidis also scoring four and seven other players on target.

“None of us were happy,” Steffens added. “We realised, ‘You know what, we need to flip this on its head,’ and we were grateful to have had that loss early.

“Today, I think we were happier with the identity we showed, and I know we’re going to be looking back at even this game and seeing how we can improve, because the next game is a final, it’s a quarter-final.”

The Netherlands beat South Africa 33-1, setting a record for most goals scored in a water polo match at the Olympics and overhauling the previous mark of 29 set by Spain against the same opponents earlier in the tournament.

The defeat eliminated debutants South Africa, who have lost all three of their games so far, with Australia, Spain, Canada and the Dutch advancing to the knockout rounds from Group A.

Hosts Japan, also making their Olympic debut in women’s water polo, lost 17-13 to Hungary, ending their run in the group stages. Hungary move on to join the U.S. in the quarter-finals from Group B, along with the ROC and China.

The quarter-final pairings will be decided after the final group games on Sunday.

(Reporting by Simon Jennings in Bengaluru; Editing by Toby Davis) 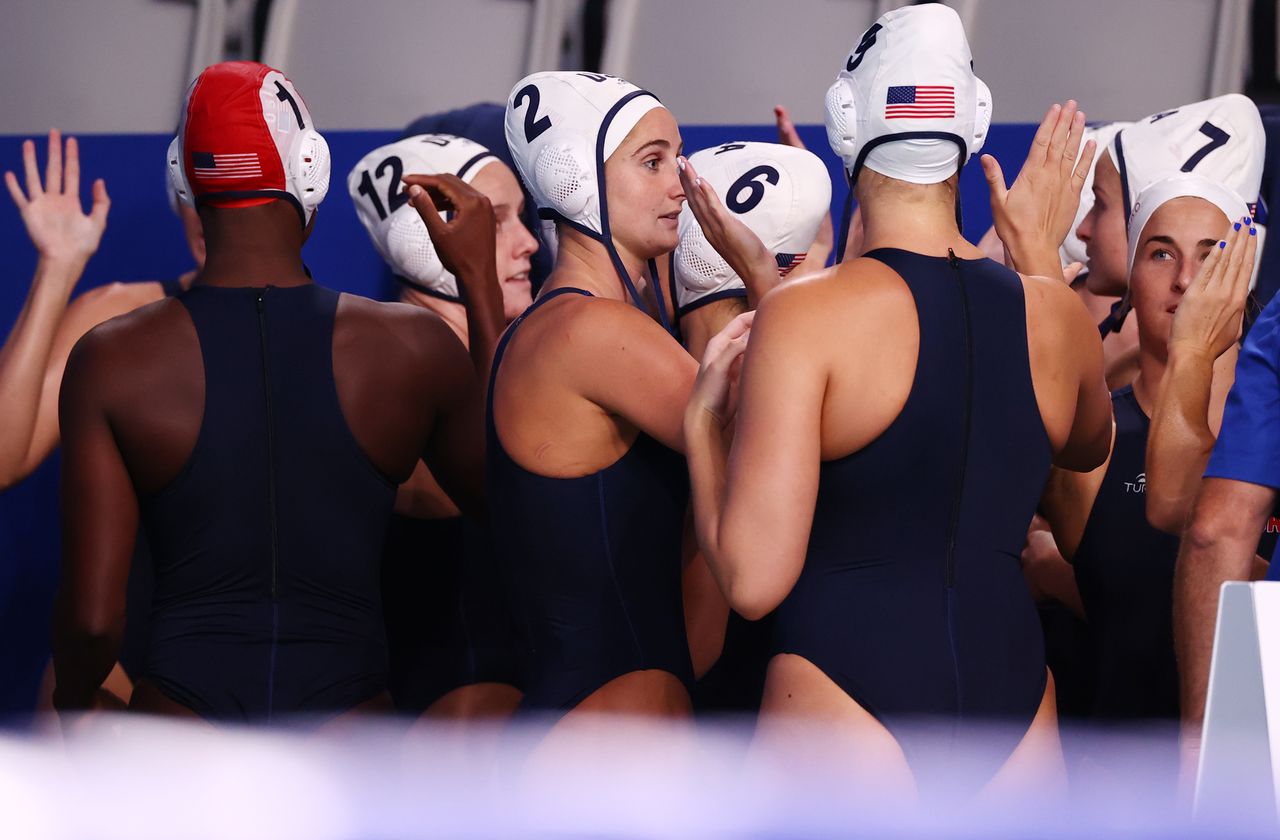 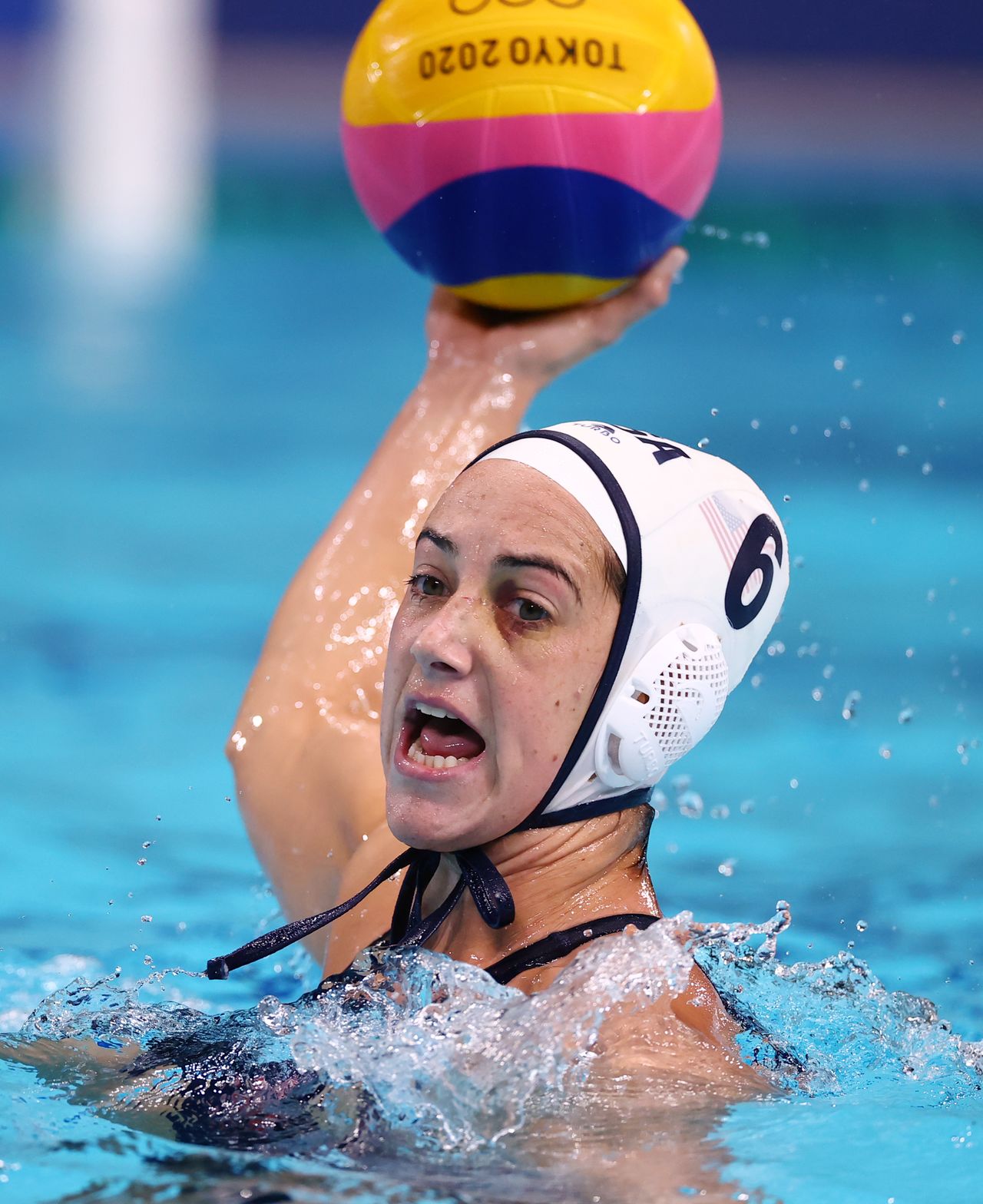 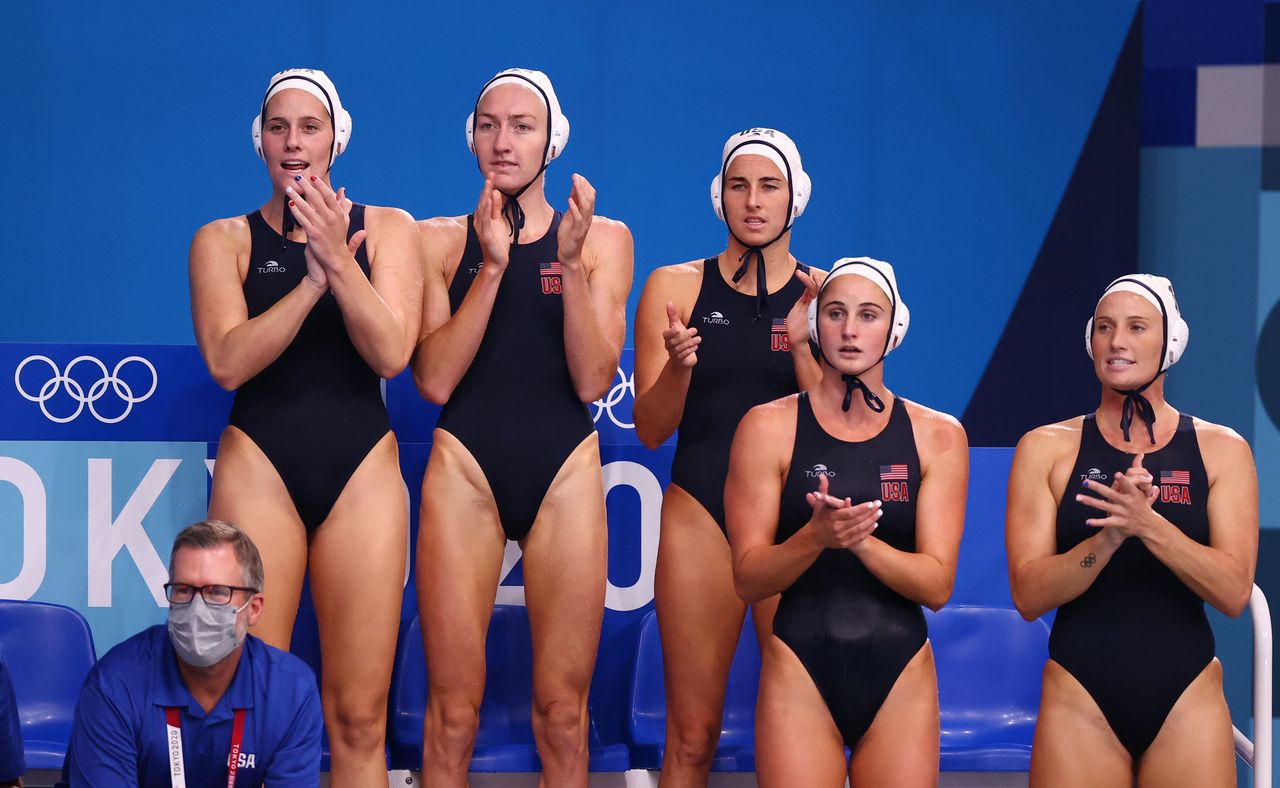