By Martin Petty and Aaron Sheldrick

TOKYO (Reuters) -Australian Emma McKeon set an Olympic record in the women’s 50 metres freestyle heats on Friday and Caeleb Dressel advanced fastest in the men’s sprint, as he braces for a brutal morning of racing in Tokyo where two gold medals could be up for grabs.

Lifted by her 100m freestyle gold earlier in the day, McKeon qualified first in a Games record of 24.02, with Rio Olympics champion Pernille Blume of Denmark 0.10 behind.

Blume said being the reigning champion gave her no advantage in Tokyo. “That’s five years ago,” she said. “It doesn’t matter what you have done or what you haven’t done. We are all here on an equal basis.”

Dressel progressed in the 50m freestyle in 21.32, with 2012 Olympic champion Florent Manaudou of France 0.33 behind.

The American broke the Olympic record in the 100 butterfly semi-finals earlier on Friday despite easing off in the final stages, and he held back again towards the end of the 50m freestyle.

“I didn’t want to expend more energy than I needed to,” he said. “Luckily I could afford that, I set myself up to have a good race to be able to do that at the end.

“It’s about managing your energy mentally and physically.”

On Saturday morning, Dressel has the 100m butterfly final and the 50m freestyle semi-finals 40 minutes later, and is almost certain to figure in the final of the mixed medley relay about 30 minutes after that.

He said the euphoria of Thursday’s 100m freestyle gold - his first in an individual event - gave him a taste of the challenge of maintaining focus.

“I had to recoup pretty fast. There’s a lot of energy that goes into these meets physically, but emotionally it’ll drain you quicker,” he said.

Bobby Finke, the men’s 800m freestyle champion, was second fastest through to the 1,500m final and will be joined by Italian Gregorio Paltrinieri and Mykhailo Romanchuk of Ukraine, who was fastest in 14:45.99.

Just 0.62 seconds separated the top four qualifiers in the women’s 4x100m medley relay, with Canada through fastest followed by the United States and Australia and Italy.

Italy, Britain and Russia qualified fastest in the men’s 4x100m medley team, while the United States squeezed into the final in seventh, a few tenths shy of missing out, after an anxious wait for the overall results. 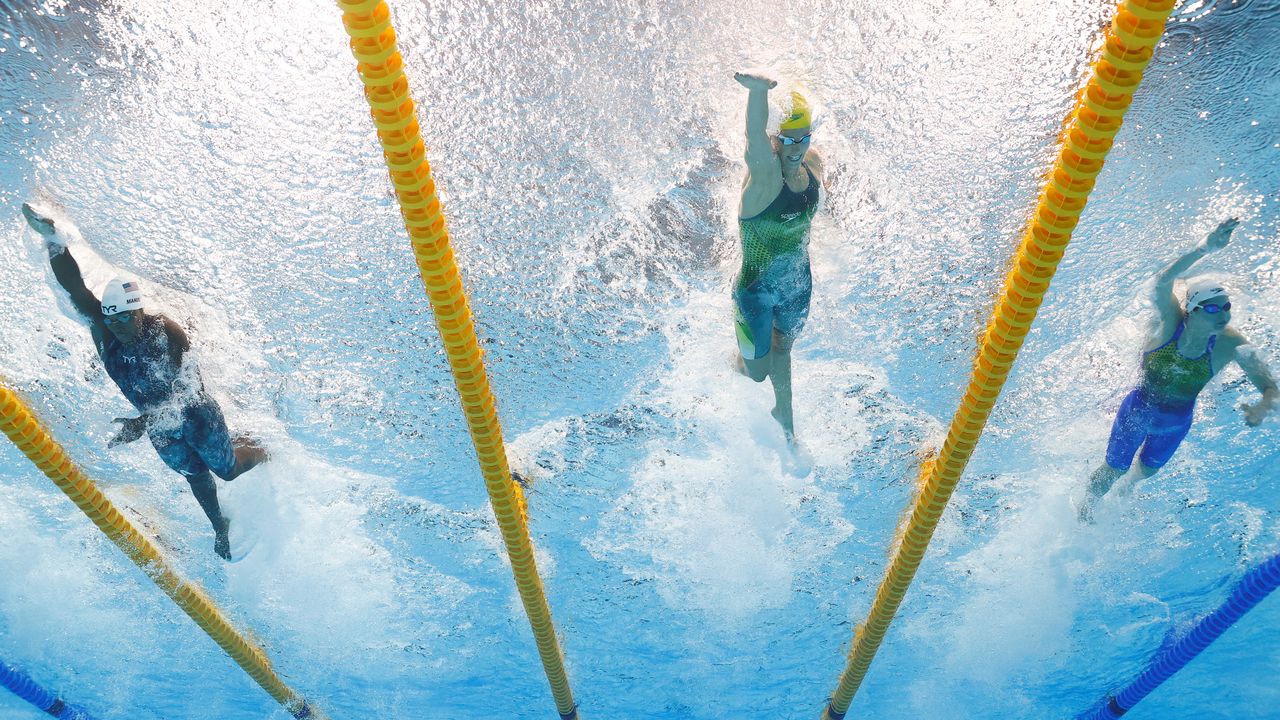 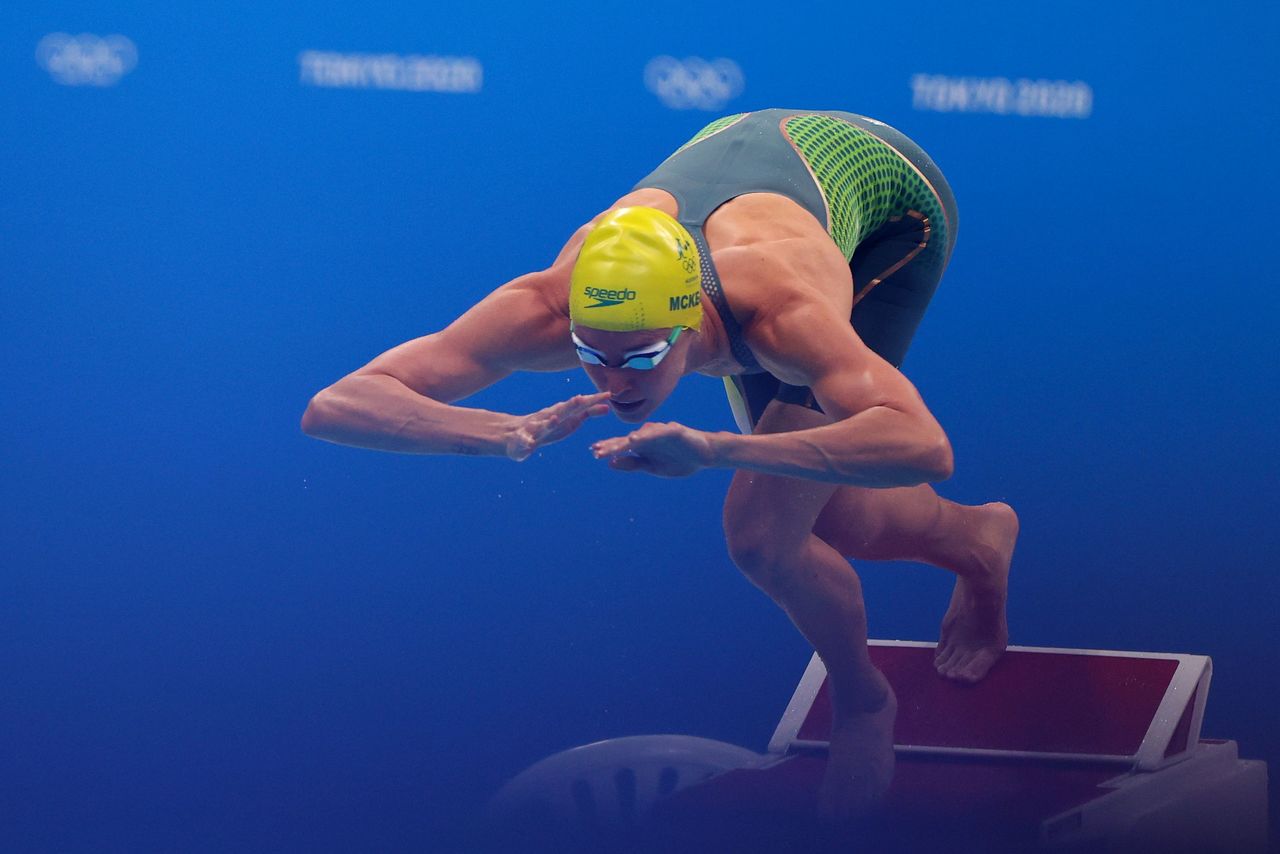 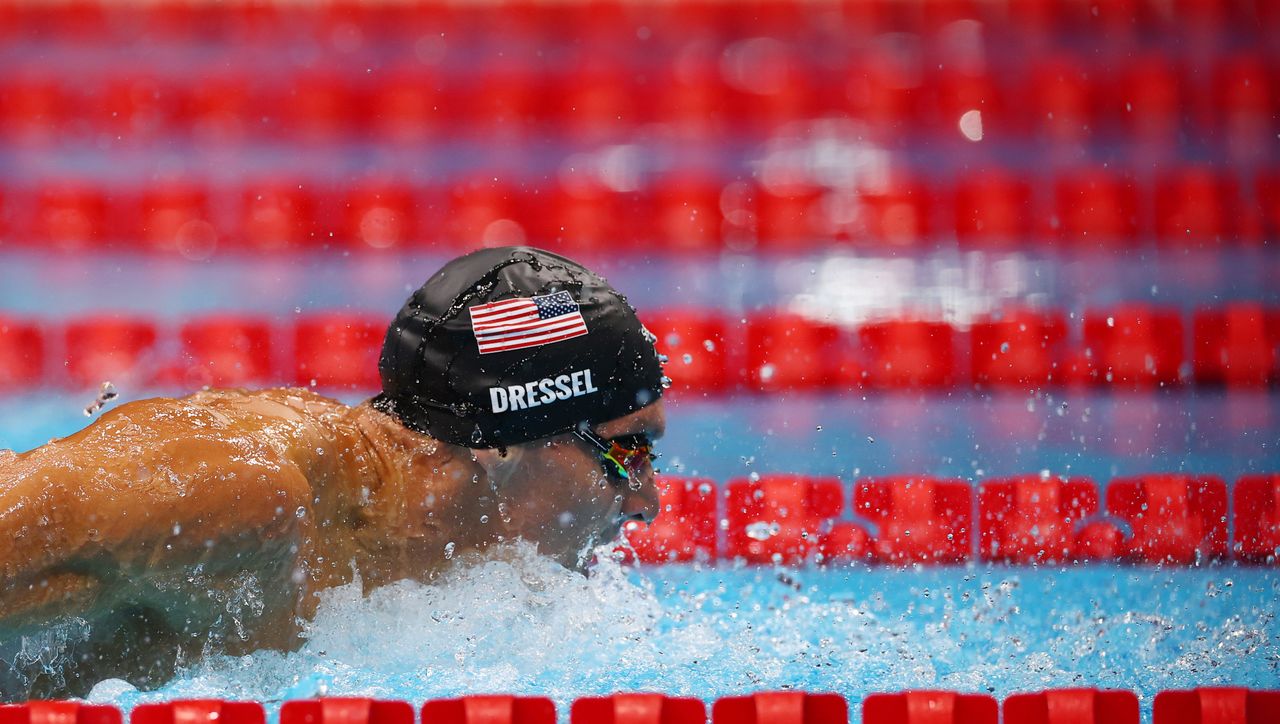 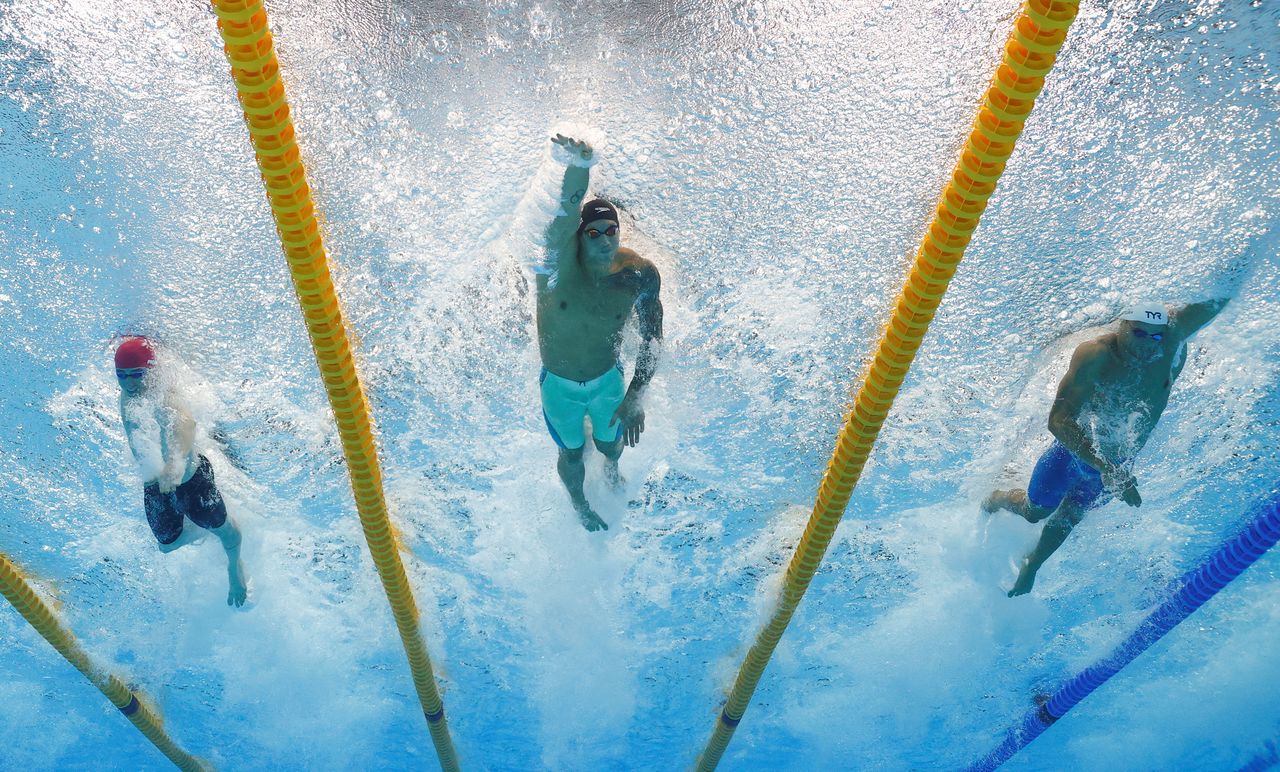