TOKYO (Reuters) - France made their best start to the Olympic men’s handball competition in 13 years by outclassing Spain 36-31 at Tokyo’s Yoyogi National Stadium on Friday to remain unbeaten before Egypt booked their spot in the quarter-finals.

Double Olympic champions France needed Vincent Gerard to make a string of early saves before Nedim Remili and Dika Mem began pulling the strings for the Rio runners-up, who have already punched their ticket to the quarter-finals.

Paris St Germain right back Remili scored nine goals from 10 shots as the self-titled “Les Experts” handed Spain their first defeat in Tokyo and put themselves in a good position to win Group A with eight points from four matches.

“It was almost a perfect game from every guy who was playing today except maybe for some lost balls and at the end,” said Remili.

“We had a pretty good advantage through the whole game and kept the lead to five goals or so. We knew that this match could be very important for the next stage.”

Mohammad Sanad scored six goals as African champions Egypt powered past Sweden 27-22 to reach the knockout stage for the first time since 2000.

“It’s a great feeling for this generation, for this team. We started six months ago in the world championship... we have been doing big games, great performances and we reached the quarter-finals now.

“We’re still one of the top teams and we can compete. This is our dream. We gave it all we had.”

Germany beat Norway 28-23 in the day’s final match to go level with them on four points in Group A, leaving both teams in a good position to reach the last eight.

Earlier, Brazil ended Argentina’s slim hopes of reaching the quarter-finals with a 25-23 victory, though they nearly paid the price for stepping off the gas during the second half as their South American rivals attempted to stage a late comeback.

Brazil have two points from four games heading into Sunday’s final Group A fixture with Germany.

After heartbreaking defeats in their opening three matches, Olympic debutants Bahrain opened their account by beating Japan 32-30 in a tight clash to remain in contention for a quarter-final berth and end the chances of the hosts.

Already-qualified Denmark eased past Portugal 34-28 as the defending champions extended their perfect record in Group B. Portugal or Bahrain will look to finish fourth in the group which will ensure qualification to the knockouts. 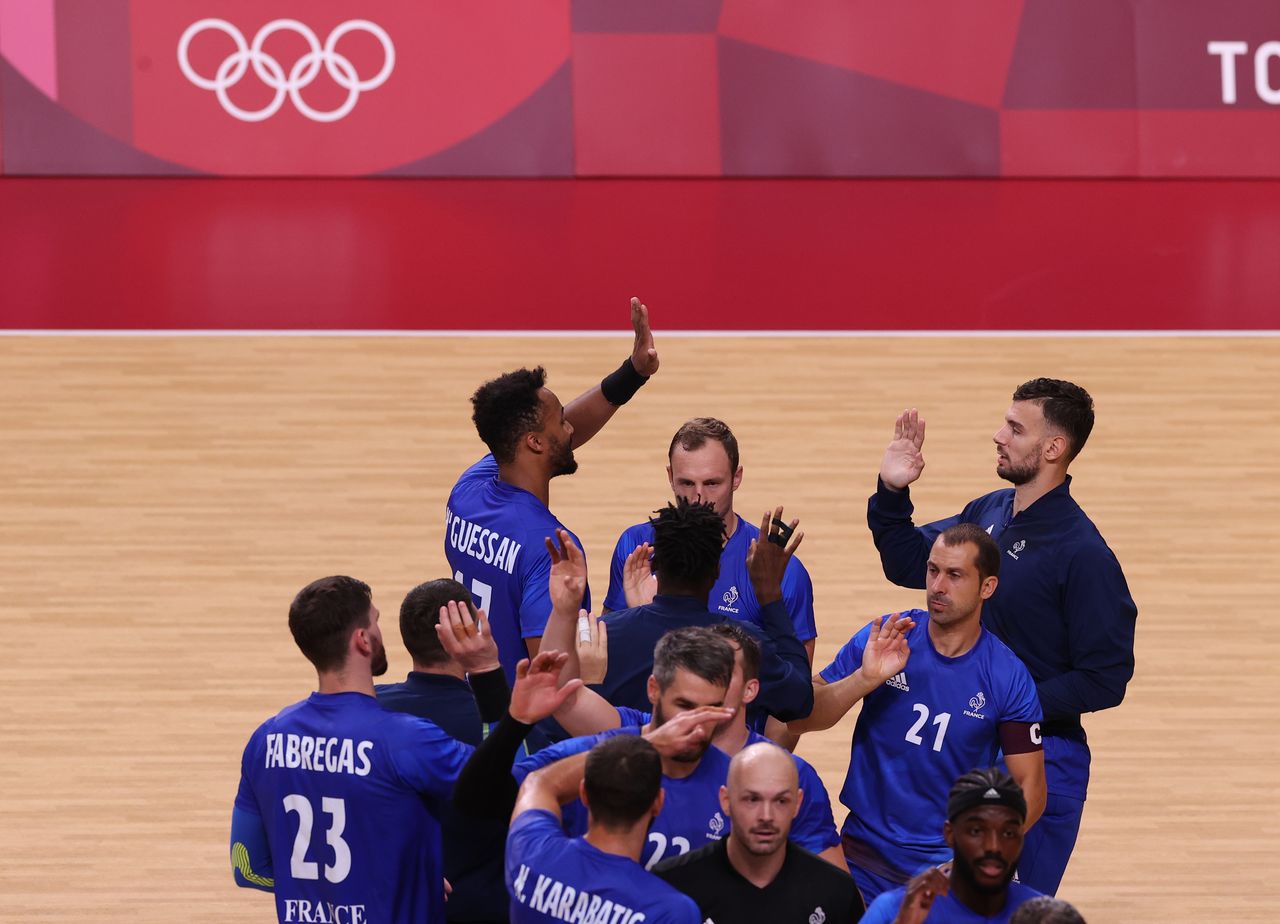 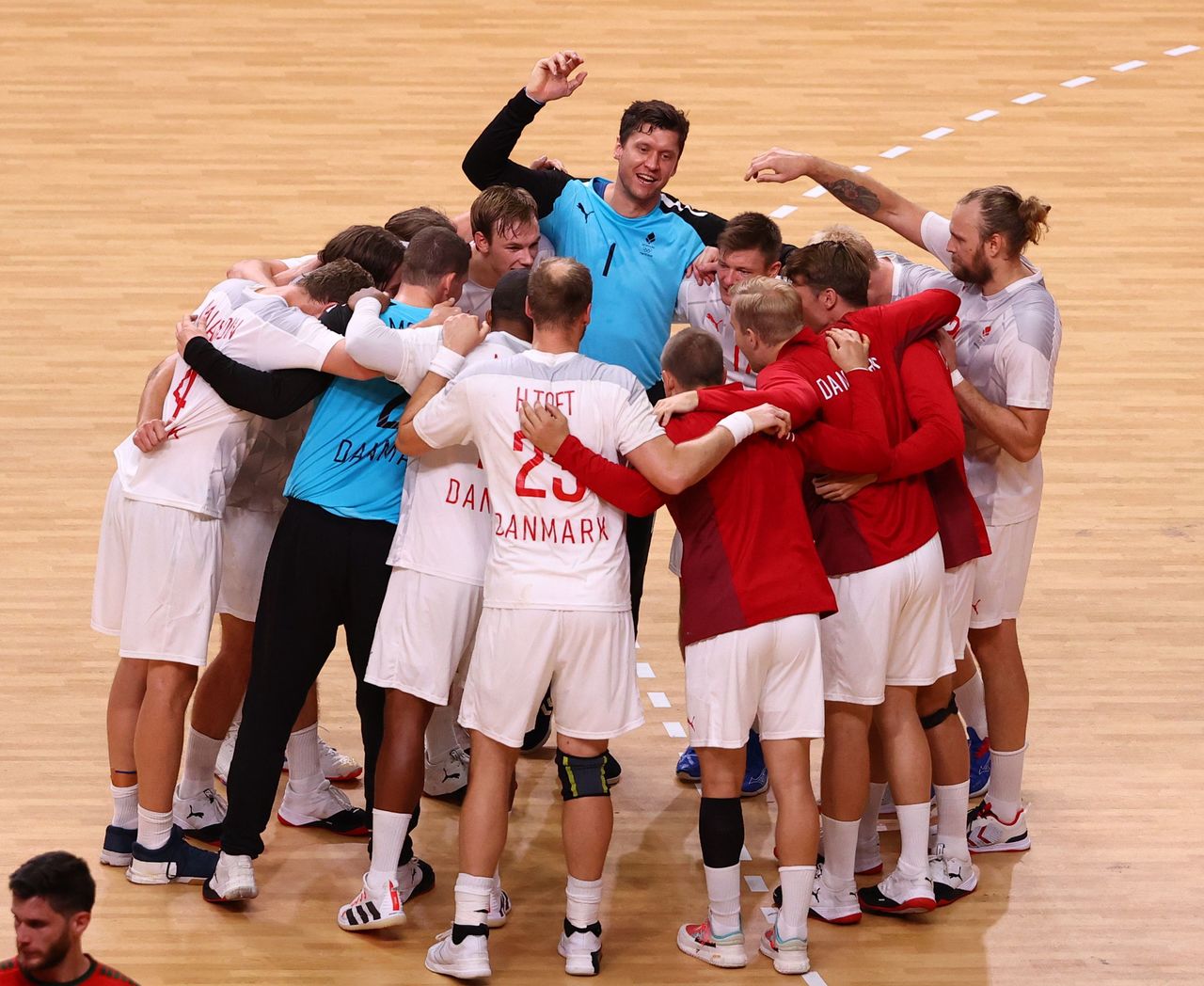 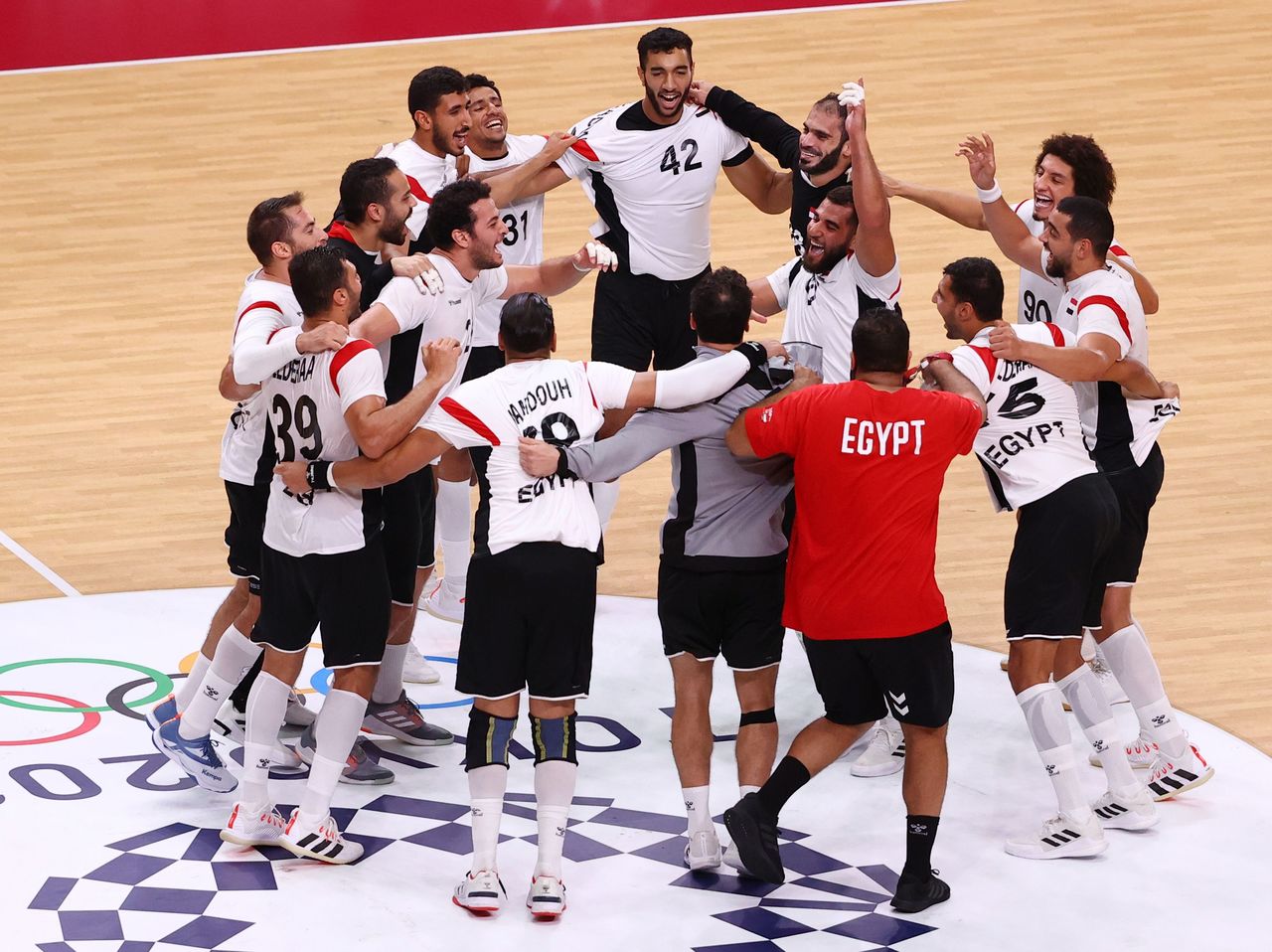