Schmidt is now partnered by 2.10 metres-tall Evandro Junior and they trailed by a set for the first time in Tokyo before bouncing back to beat Poland’s Michal Bryl and Grzegorz Fijalek 19-21 21-14 17-15.

The Brazilian pair topped Pool E as a result while the Polish duo finished second, leaving Chile’s Grimalt cousins, Marco and Esteban, waiting to see if they qualify as one of two best third-placed teams or enter the lucky losers playoffs.

Alison Cerutti, Schmidt’s medal-winning partner from 2016, had already advanced to the knockouts with team mate Alvaro Filho as Pool D winners on Thursday.

Italy’s Nicolai and Lupo were also pushed to three sets by another Polish pair -- Piotr Kantor and Bartosz Losiak -- but won 21-19 17-21 15-10 to guarantee a place in the knockouts.

“It’s given us confidence but at the same time we know that another kind of tournament starts now because now it’s ‘go (well) or go home’,” Nicolai said.

Qatar’s world No.1 Cherif Younousse and Ahmed Tijan topped Pool C without dropping a set after beating Americans Jacob Gibb and Tri Bourne 21-18 21-17 in the final match of the day but the U.S. duo also qualified in second place.

In the women’s draw, the U.S. pair of April Ross and Alix Klineman came from behind to defeat the Netherlands’ winless Sanne Keizer and Madelein Meppelink 20-22 21-17 15-5 and top Pool B with an unbeaten record.

“Defensively we weren’t getting that many stops and April’s siding out really well, but it put a lot of pressure on her to side out perfectly and that’s not the way that we want to play,” Klineman said.

“Part way through the second (set) our serving got a little tougher and we started making some adjustments on defence and we got a few breaks and the tide started to turn a little bit.”

The result left China’s Xue Chen and Wang Xinxin to fight it out for second spot in the pool with Spain’s Liliana Fernandez and Elsa Baquerizo and it was the Chinese pair who guaranteed qualification with a 21-13 21-10 victory.

“We’re so excited and a little surprised because they are a great team,” Xue said.

“I think this is the best match we’ve played so far and I hope we can continue (our momentum) until the end.” 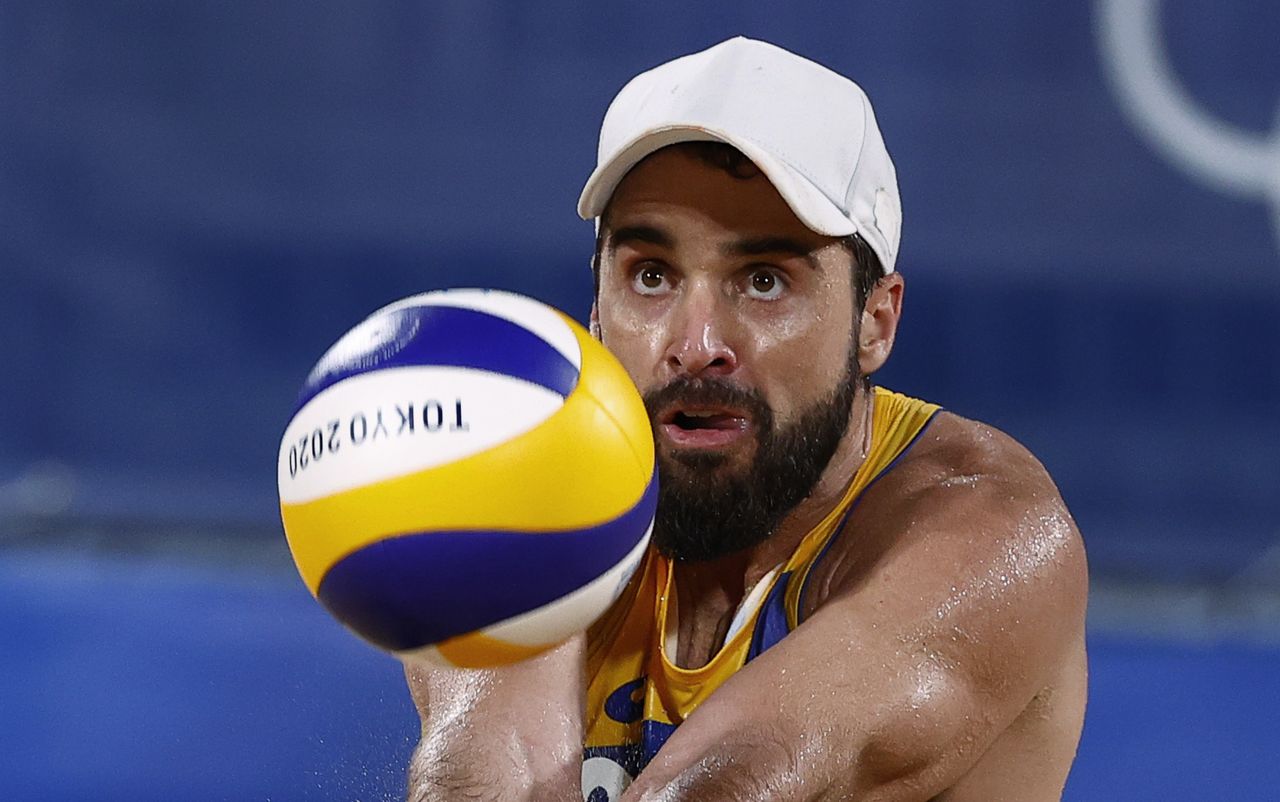 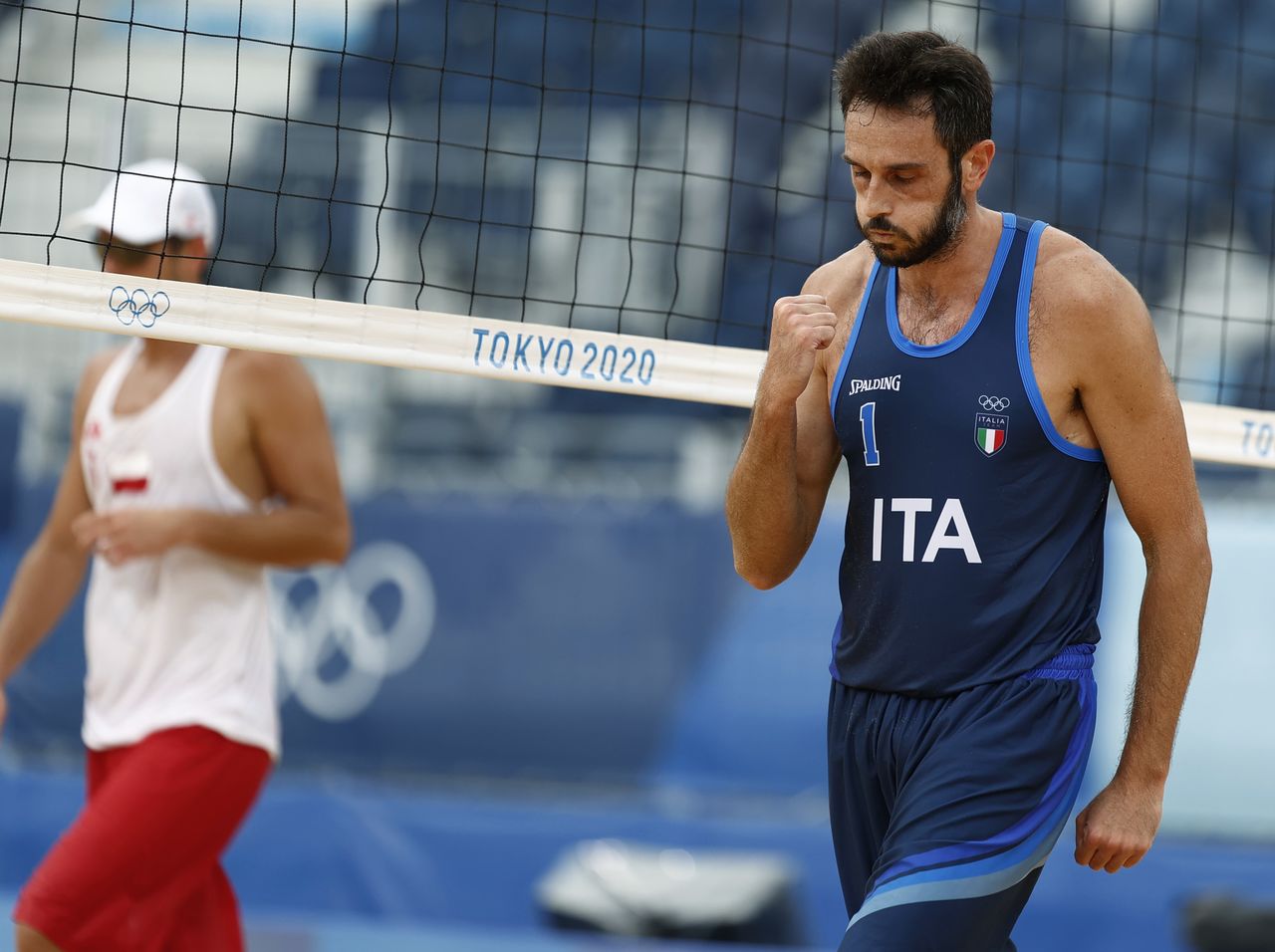 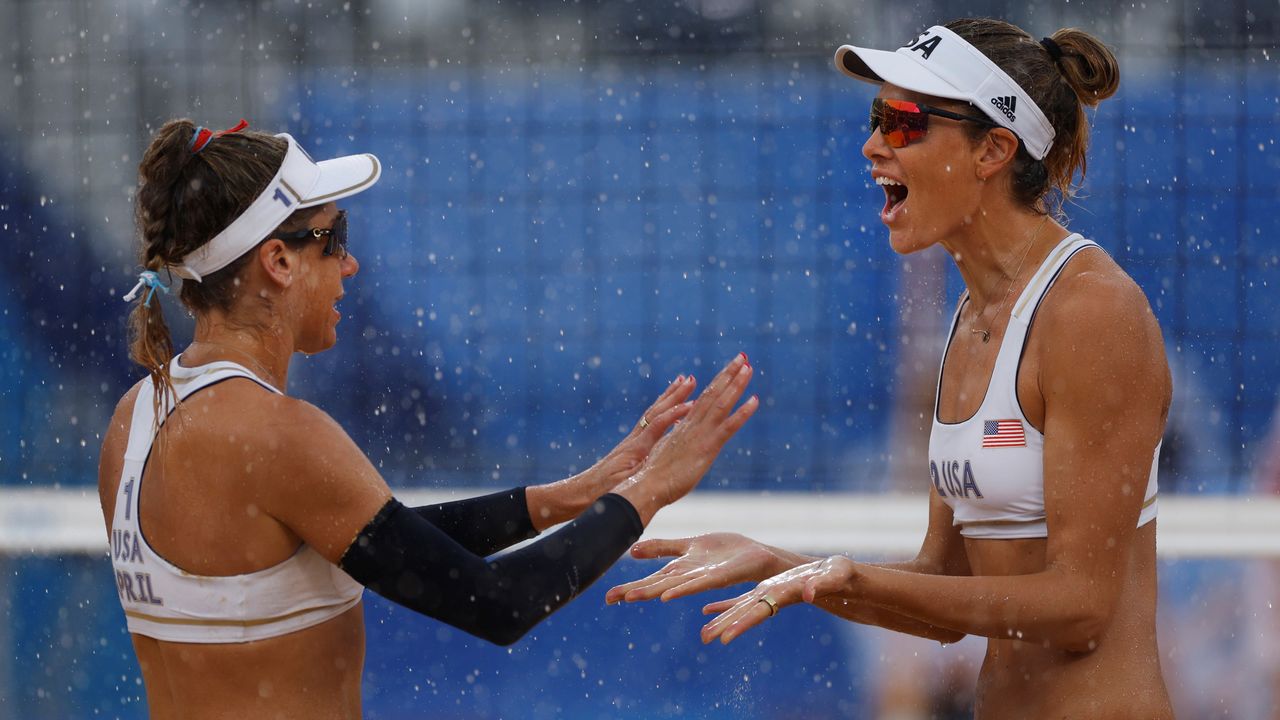 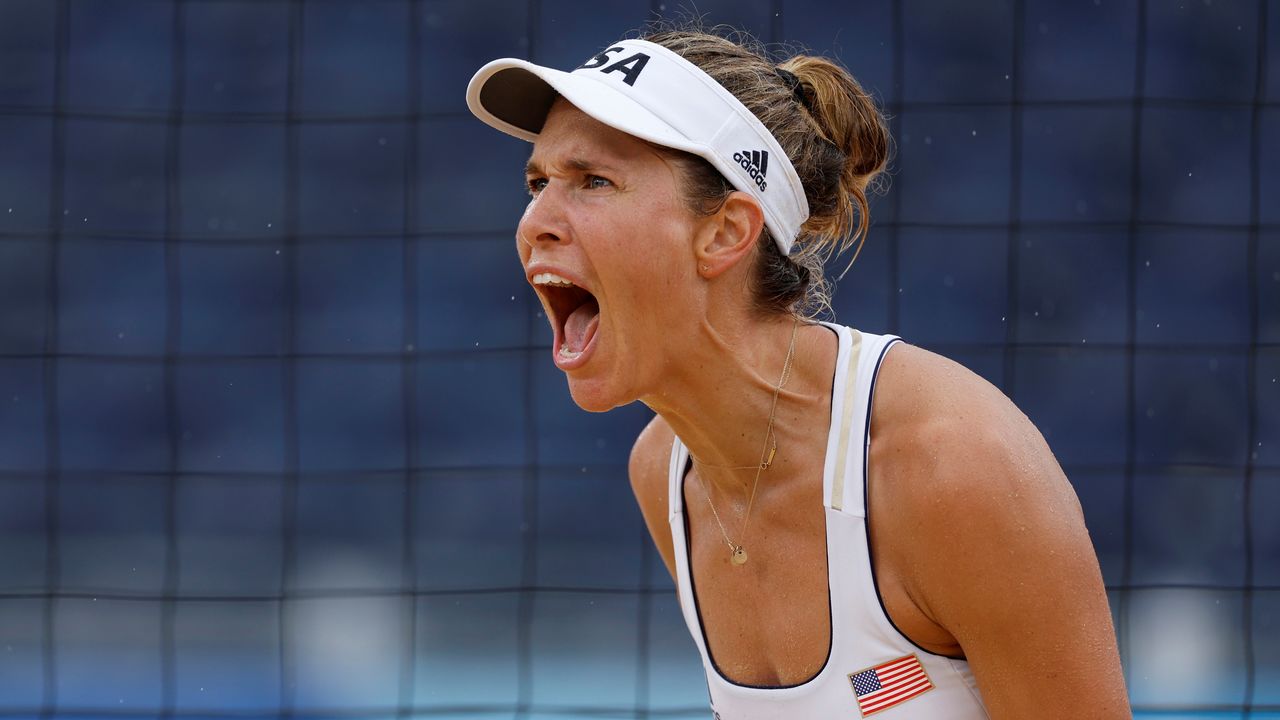