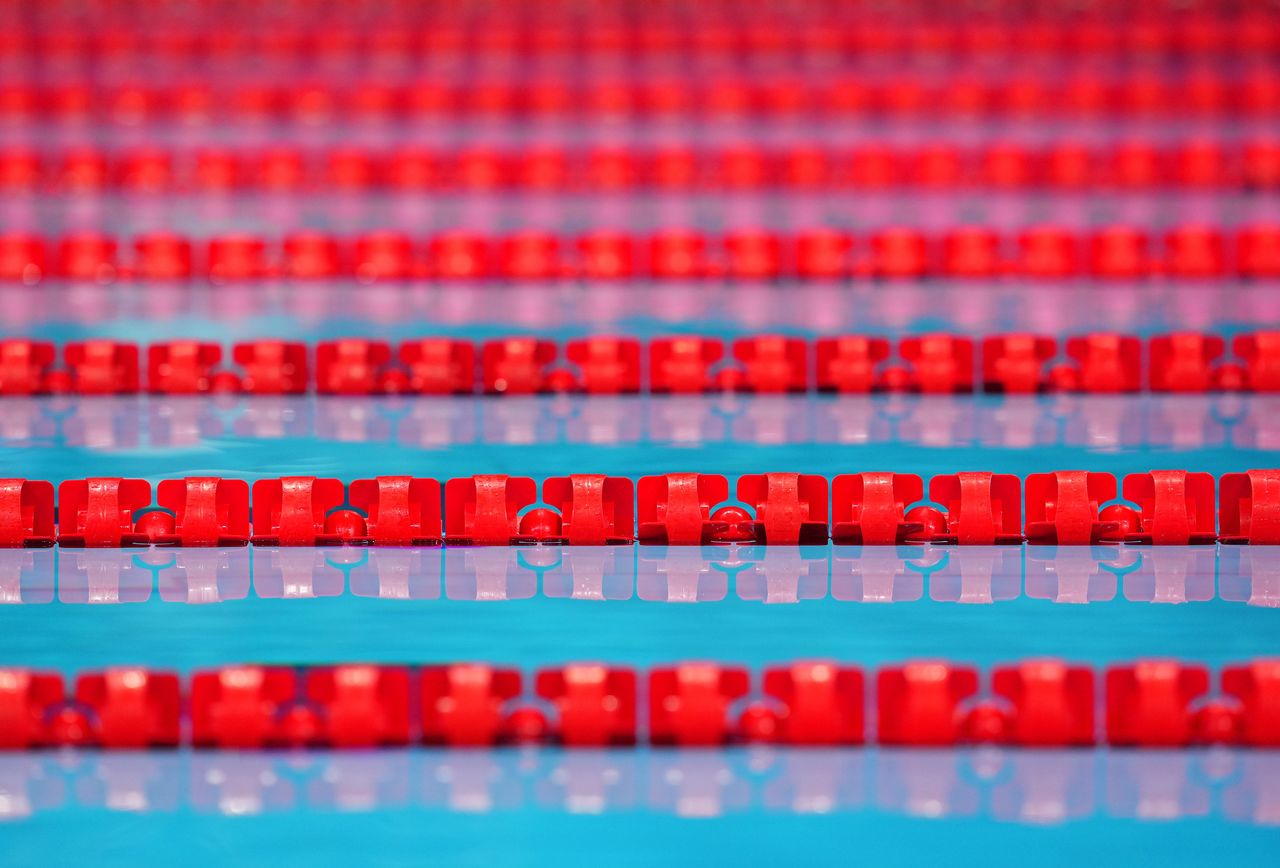 TOKYO (Reuters) - Olympic swimming’s newest event makes its debut in Tokyo on Saturday when the men and women of the top nations do battle in the mixed medley relay.

The event was introduced for long course swimming at the 2015 World Championships and follows the standard format for medley relays -- four legs of 100 metres in each of the sport’s strokes -- backstroke, breaststroke, butterfly and freestyle.

A different nation has won every World Championships gold in the race: Great Britain in 2015, the United States in 2017, and Australia in 2019.

Britain qualified fastest from the heats and breaststroke gold medal winner Adam Peaty says the event is a good case of the sport moving with the times.

“It’s a popular event at every other major Championship, so to come to the Olympic Games, it shows swimming doesn’t have to stay the same, it can develop to what the modern world is, which is new races and keeping it entertaining,” he said.

“You might be leading by a lot at 100m, but then somebody else might take over which is the fun of it.”

The men and women can swim in any order, providing a tactical element and some potentially fascinating match-ups.

“We will start with the men doing backstroke and butterfly and the women will do the breaststroke and freestyle,” she said.

Most teams will wait until race day before naming their starting men and women but with precious gold medals up for grabs there could be plenty of big names in action.