It was an emotional triumph for Jonny Brownlee, who won individual bronze and silver in 2012 and 2016 and finally bagged a gold to enable him to share family bragging rights with double individual champion and big brother Alistair.

The victory takes Britain’s medal tally to eight, including three golds, since the sport was introduced to the Olympics in 2000.

"The Olympics is complete – it feels absolutely amazing. My third Olympics and I can finally walk away with gold," said Brownlee.

"The Olympics is always special but to do it as a team is absolutely amazing."

The race format features teams of two men and two women, who each complete a short-course race of 300 metres swim, 6.8km bike and 2km run and makes for fast-paced action.

First-leg Learmonth had a lightning T2 to open a small gap going in to the run but Britain, the U.S., Germany and the Netherlands were all together handing over.

It was carnage in the transition area after the first handover, with half the exhausted first-leg women scattered over the blue carpet and medical staff hauling them to their feet and dragging them clear as the heat took its toll.

The four teams remained together after the second bike leg but Brownlee flew out of T2 and immediately opened a gap, which he extended to nine seconds over the U.S. with a gutsy run on his last competitive appearance over the shorter distances as he plans to move up to Ironman.

Taylor-Brown swum superbly to stretch the lead to 23 seconds, with Taylor Knibb forging clear from the chase pack to leave the U.S. clear in second.

Taylor-Brown handed over to Yee, probably the fastest runner in the field with the 2018 British 10,000m track title to his name.

On the last leg double world champion Vincent Luis overhauled Morgan Pearson on the swim then drove on strongly to catch Yee on the bike.

Two years ago Luis beat Yee in a photo finish in the Tokyo test event but the young Briton made sure there was no repeat as he got a break in transition and poured on the power to immediately open a telling gap and he eventually won by 14 seconds.

Behind him Morgan Pearson overhauled Luis for silver.

"I was pretty scared taking over, the guys had been perfect and I wanted to do it justice," Yee said.

"When Luis came past I knew I just had to get on there as my run is my strength so I had to hang on. Then I just went for it right at the start of the run to get an early gap."

(Reporting by Mitch Phillips and Amy Tennery in Tokyo; editing by Stephen Coates) 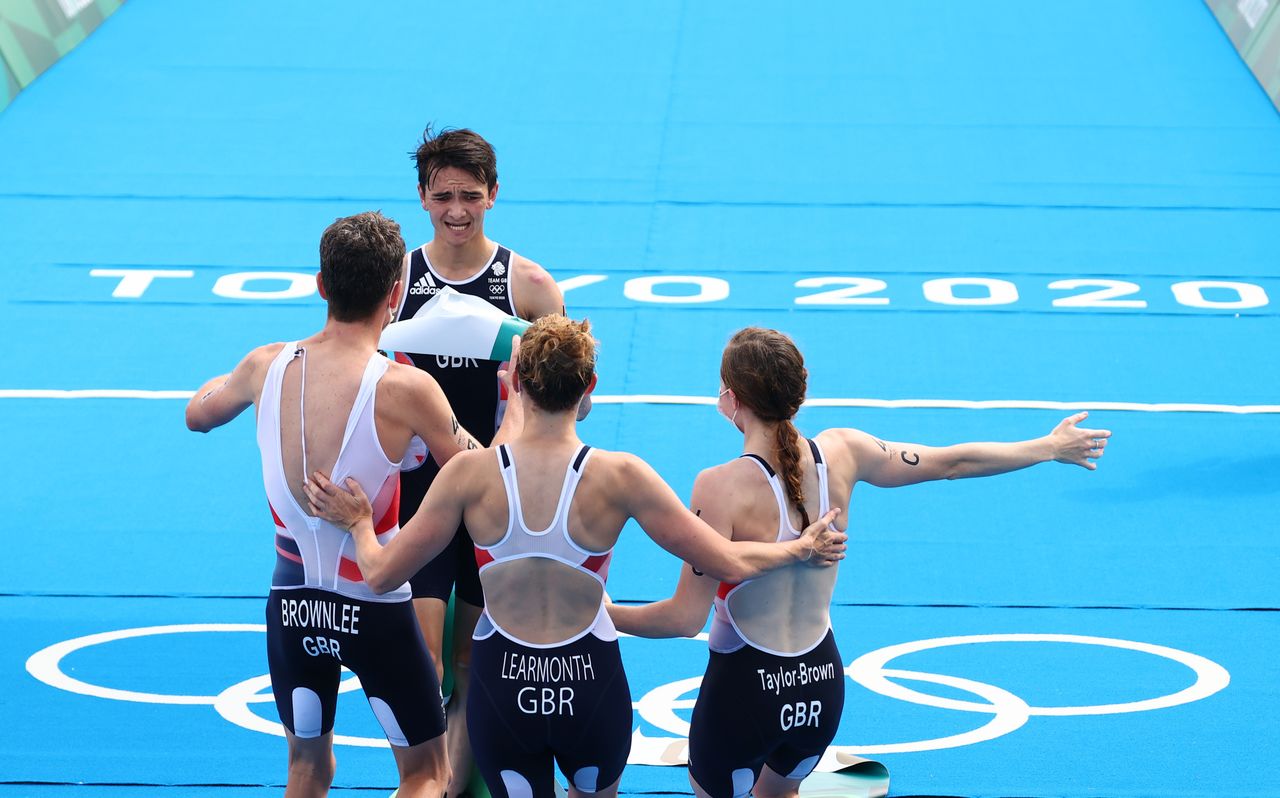 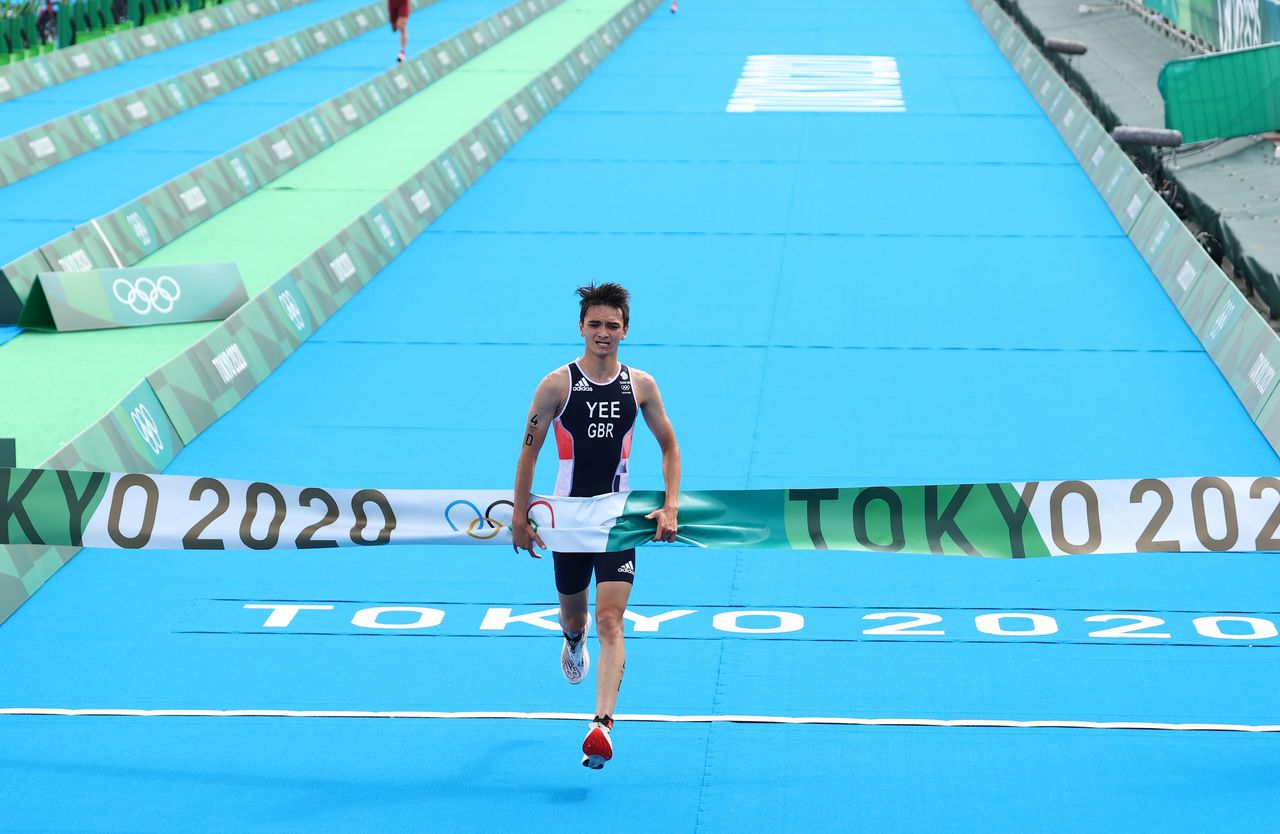 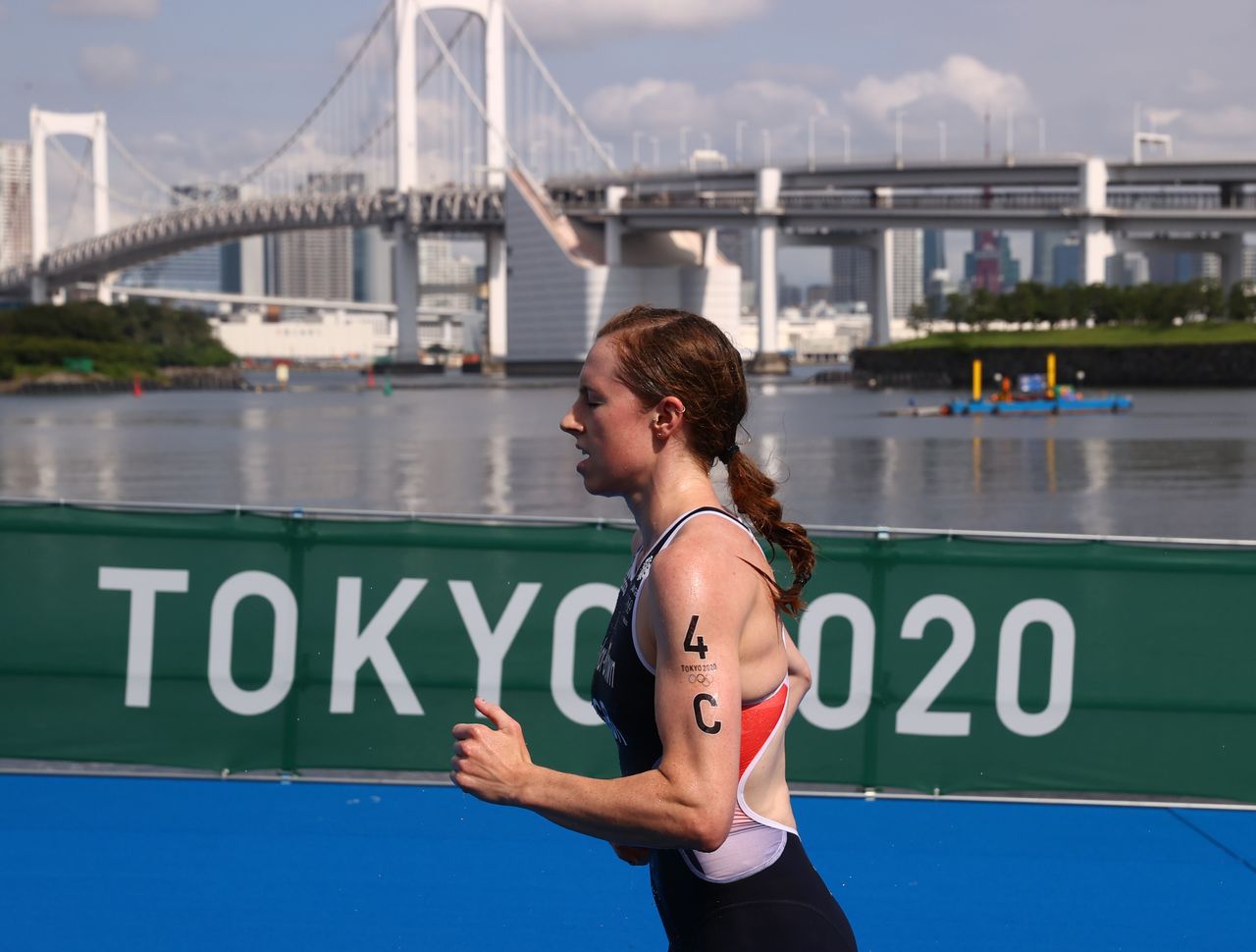 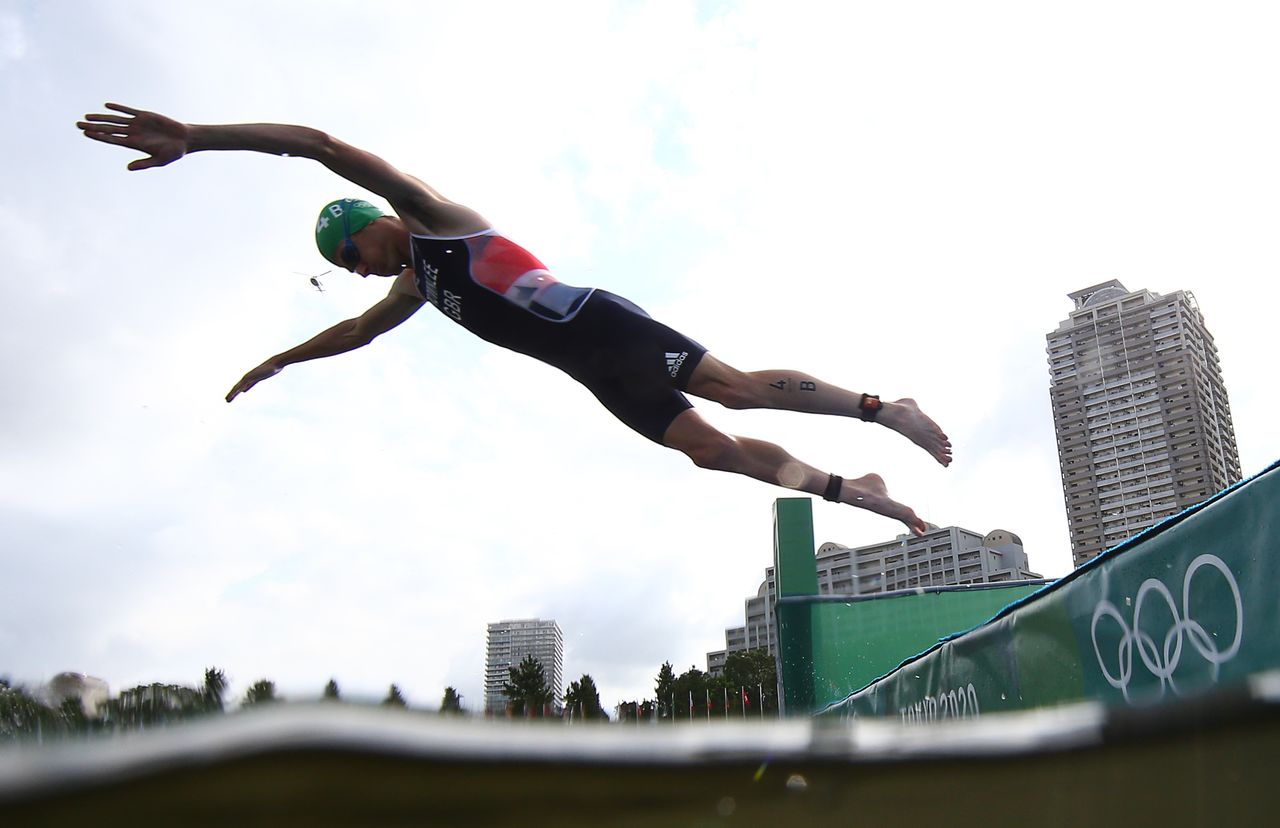 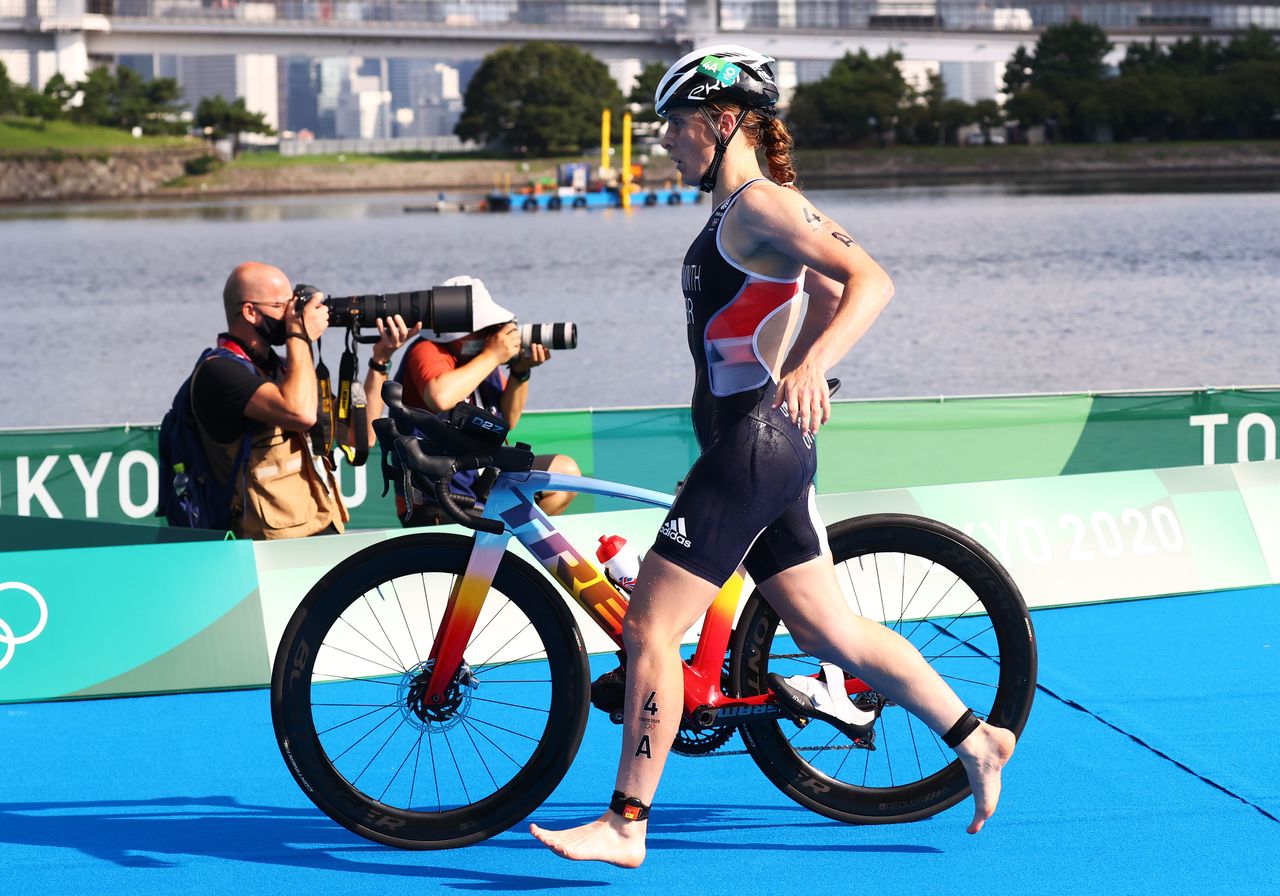