TOKYO (Reuters) -World record holder Sydney McLaughlin of the United States strolled through an eventful heat in the women's 400 metres hurdles on Saturday as her closest competitors also advanced to keep alive hopes of a big showdown.

After pushing fellow American Dalilah Muhammad to a world record at the 2019 World Championships in Doha, McLaughlin arrived in Tokyo after a world record run of 51.90 at the U.S. Olympic Trials in Eugene last month.

There was a false start from Ukrainian Mariya Mykolenko while Britain's Jesse Knight tripped and fell at the first hurdle in the third heat but it was not enough to disturb the American's concentration.

"It's always an adjustment mentally having to re-focus and re-group, but it's just one of those things," she said. "You're not always going to be able to control what happens, but mentally you can control how you respond to it."

On another hot and humid morning, McLaughlin did all the hard work at the start and opened up a big gap in the final stretch with her fellow competitors to finish in a time of 54.65 and advance to Monday's semi-finals.

Reigning Olympic champion Muhammad contracted the novel coronavirus earlier this year but showed she has recovered sufficiently with a time of 52.42 at the U.S. trials.

She qualified with a time of 53.97, the best across the five heats on the second day of athletics at the Olympic Stadium.

Dutchwoman Femke Bol has been undefeated in the event in the 2021 Diamond League season and has reduced her personal best to 52.37, ranking fourth on the all-time list in 400 hurdles.

Bol was second fastest of the morning with 54.43.

Athletes have lauded the pace of the track at the Olympic Stadium and the women's 400 final on Wednesday could end up being a showdown with McLaughlin not ruling out the chances of a new world record.

"I think anything is possible. It is a really great group of girls, so I wouldn't put it past anybody to go out and do it," she said.

"It's all going to depend on the day."

Jamaican's Ronda Whyte and Leah Nugent were disqualified for infringement while Trinidad and Tobago's Sparkle Ann McKnight was withdrawn before the race after testing positive for COVID-19. 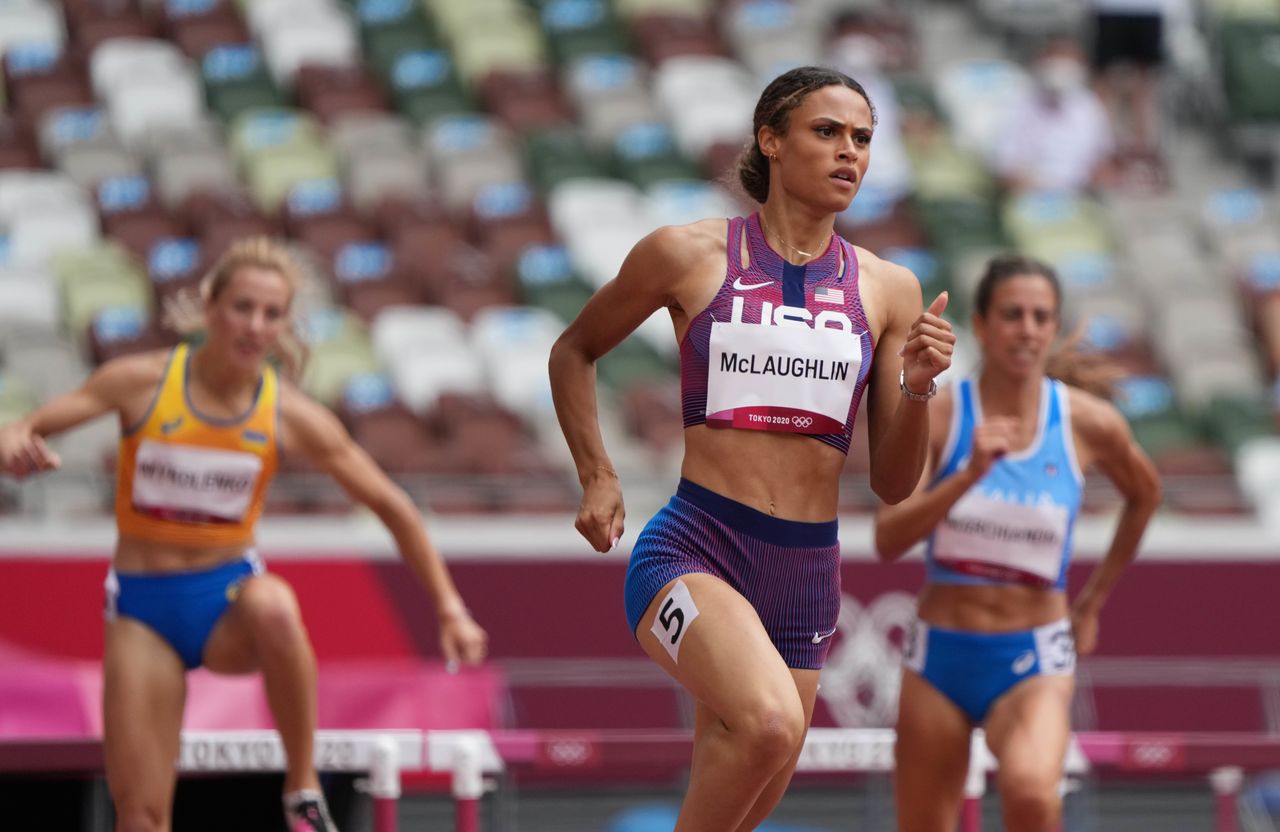 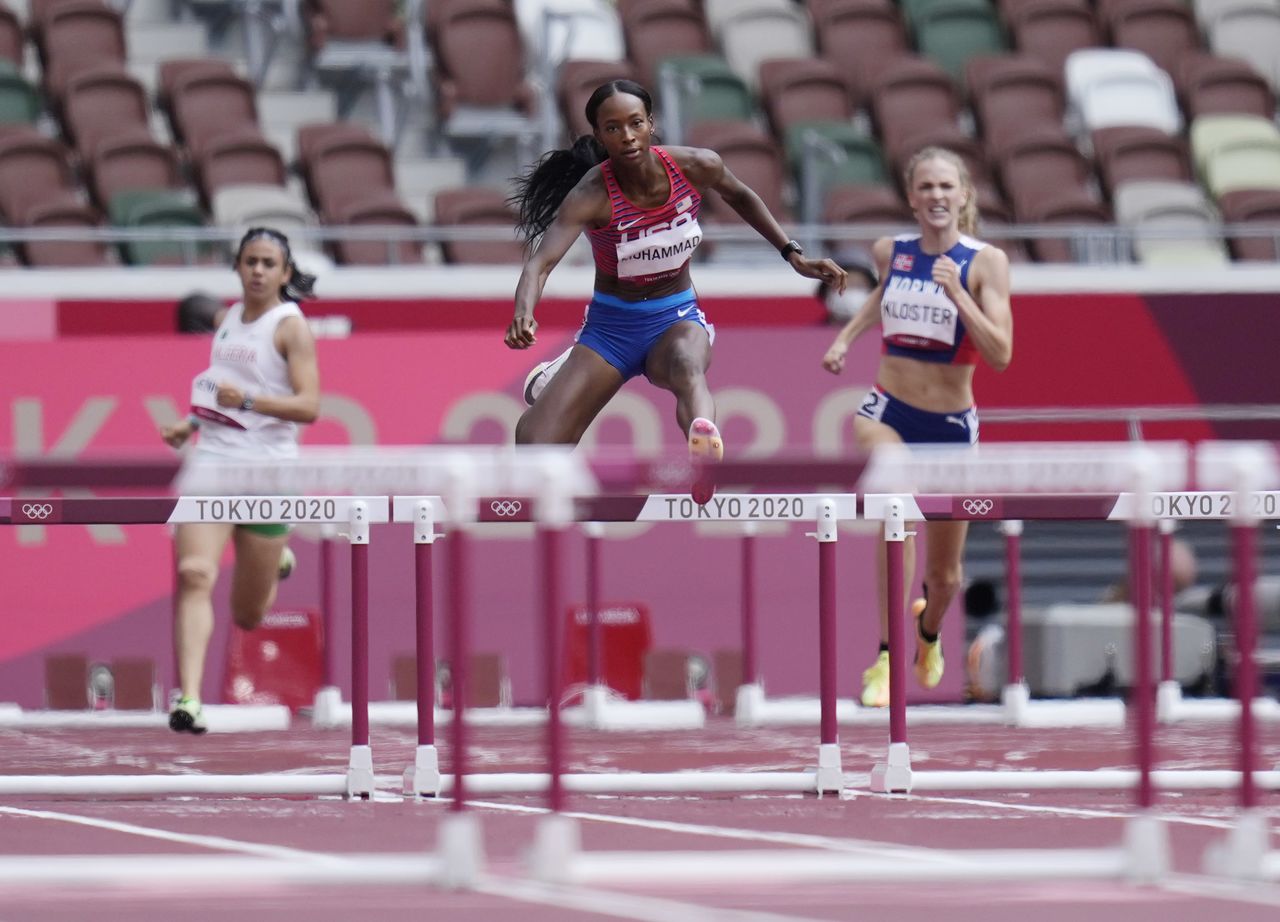