TOKYO (Reuters) - Jonny Brownlee's bid to add a gold medal to his bronze and silver came up short in Monday's individual Olympic triathlon but his disappointment was wiped out and then some as he helped Britain to victory in the inaugural mixed relay five days later.

Brownlee finished fifth in the individual race, missing his chance to match older brother Alistair, champion in 2012 and 2016, but played a key role in the two-women-two man relay win on Saturday that extended the country's dominance of the sport's medal table.

"That's probably it for my Olympic career – I’ve got all the medals," Brownlee told reporters. "To win my first Olympic gold is obviously special but to win it as part of a team is even more special.

"To win with these incredible athletes... it’s a different pressure - it’s not about you it’s about the team mates the support staff, so I’m really proud."

Yee brought Britain home with a superbly judged performance, not panicking when his lead on the bike was wiped out by charging Frenchman Vincent Luis, tucking in on his wheel before roaring out on the run to build a lead he never looked like relinquishing.

"I was pretty confident in his running form but it's the best and worst position to be in the lead as all you can do is lose," Brownlee said of the 23-year-old. "The composure he showed there for a young lad with a world champion chasing him down - I’ve seen athletes crumble there but he didn’t – it was absolutely amazing."

Yee repaid the compliment, saying: "Jonny was one of the reasons I got into the sport - watching him in 2012 he inspired me."

Yee said he had to "put away" his individual silver to enable him to focus on his team role but admitted to being nervous in the heat of battle.

"I was pretty scared taking over," he said. "These guys had done the perfect race up to that point – we had the three best people doing each leg and I wanted to do it justice. In my mind I wasn’t going to do anything less than try to get the win.

"When Luis came past I knew I just had to get on there. I know my run’s my strength so I just went for it. It’s amazing to be here and do it with these great guys."

"We planned for a long time for this," he said. "We felt we had the four best athletes and the challenge was dampening expectations. "We are fortunate we have such strength in depth across the board." 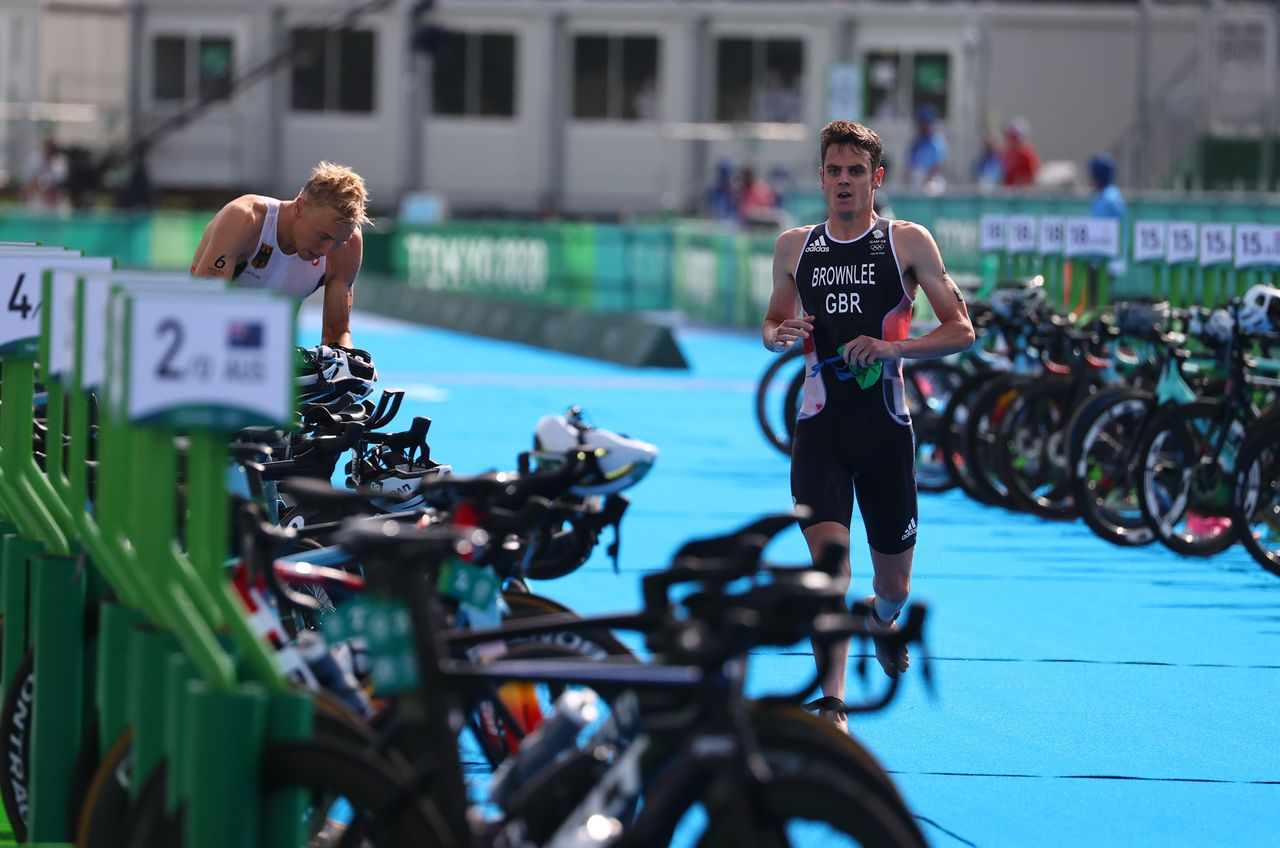 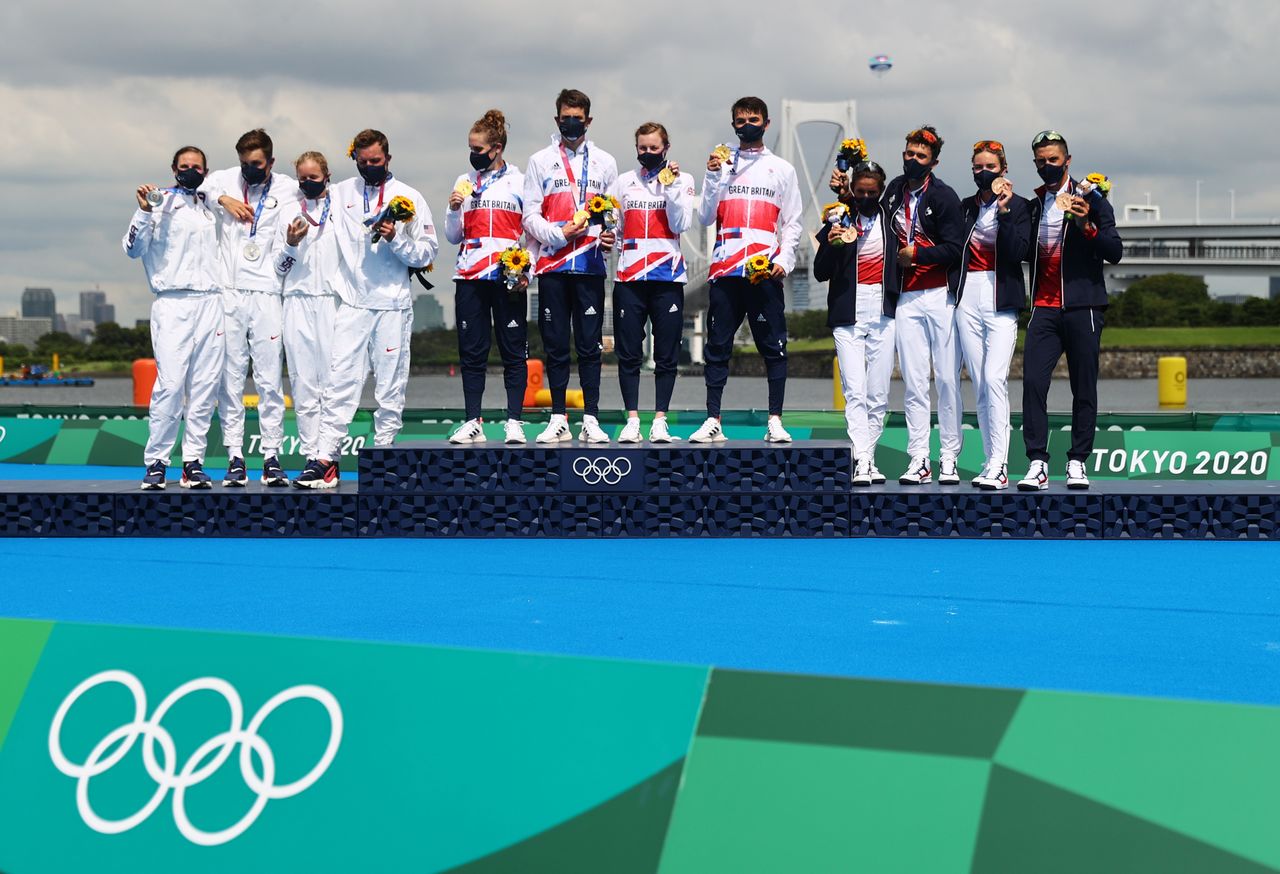 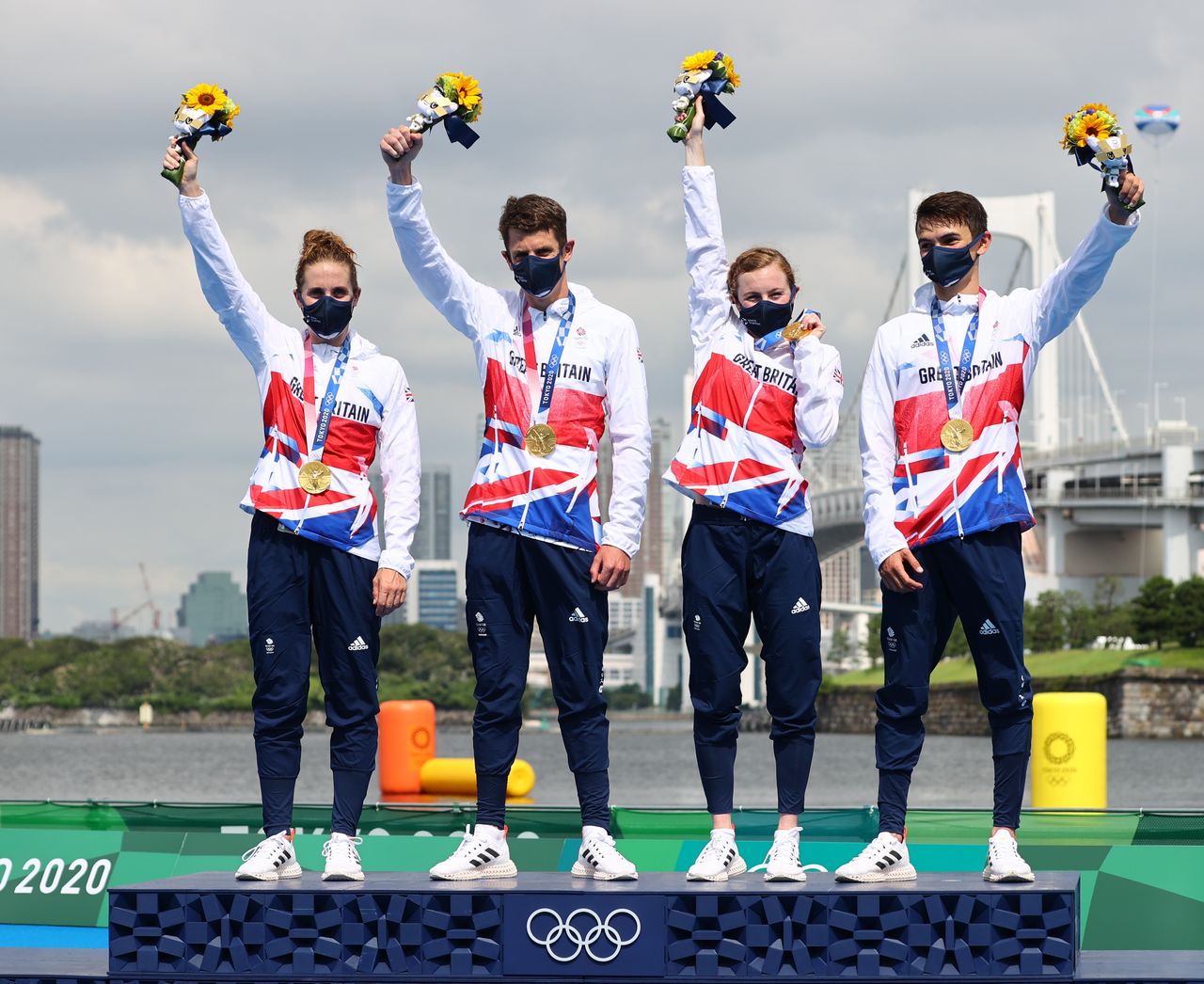