TOKYO (Reuters) -Germany’s Michael Jung laid a solid foundation to defend his eventing gold medals from Rio and London, beating world number one Oliver Townend of Britain to an early lead after the dressage phase of the three-test discipline.

Jung, who turned 39 on Saturday, was greeted by German journalists singing “Happy Birthday to you, dear Michi” after giving his new horse Chipmunk its first Olympic outing, and said he might have a glass of champagne if his coach allows it.

Rankings can still change as athletes are set to compete in two of the three eventing tests - dressage, cross-country and show jumping - on Sunday and Monday. If Japan, currently in fourth position, end up on the podium, it would be their first equestrian medal since 1932.

“Now is definitely not a time to rest, we have to focus, ignore everything else and ride as if we were middling in this competition, we will have to fight properly,” said Jung, who was the first eventing rider to hold top titles from the Olympic, World and European competitions at the same time.

New Zealand is represented by husband-and-wife team Tim and Jonelle Price, ranked second and seventh in the world, alongside Jesse Campbell.

Australia’s Andrew Hoy could set a record at age 62 by claiming gold 29 years after he first led the pack at the Barcelona Olympics in 1992. He is currently thirteenth.

Equestrian sports do not differentiate on the basis of gender and it is not unusual for athletes beyond the age of 50 to win medals. 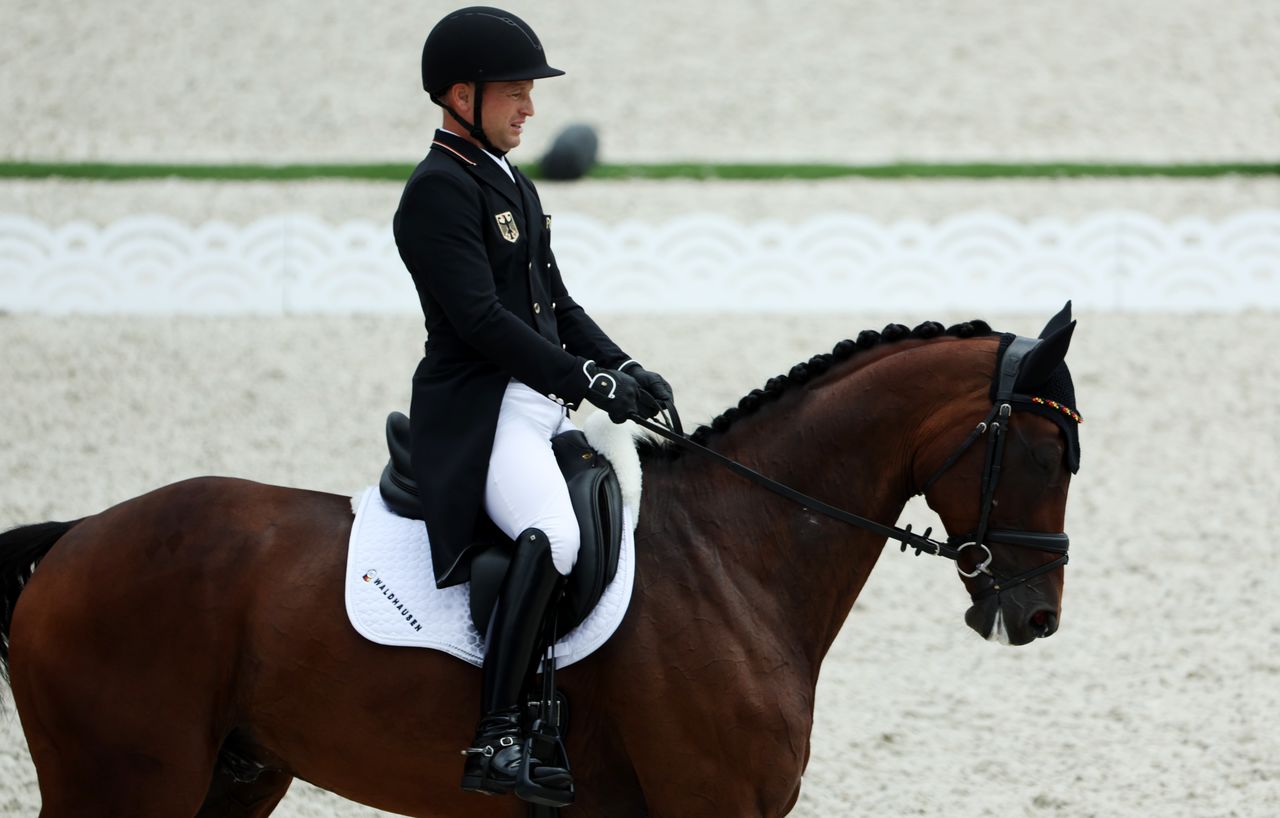 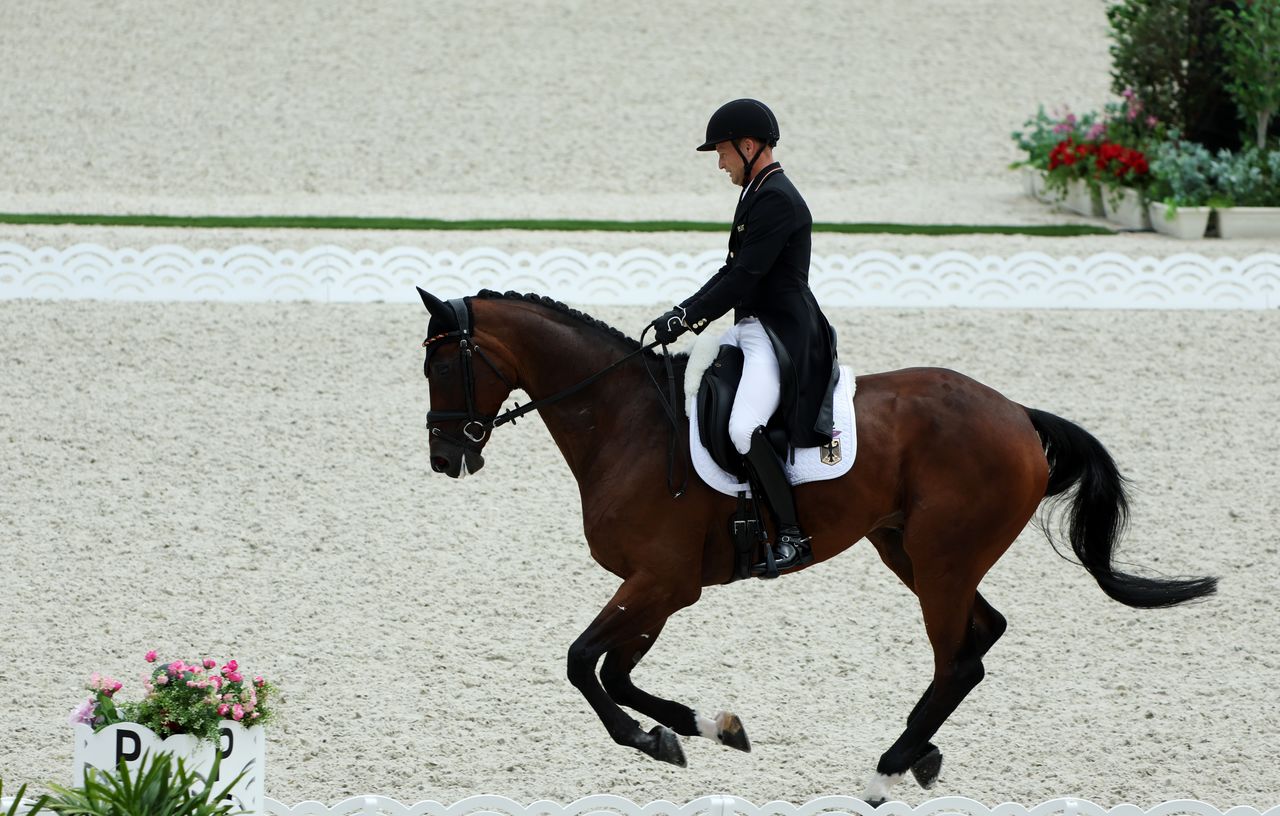