TOKYO (Reuters) - Frenchman Vincent Luis said that he had no regrets about a moment of kindness that helped inspire Alex Yee to follow his triathlon dream after the young Briton ran away from him to secure gold for Britain in the mixed relay on Saturday.

Luis's French team finished third behind the United States and as the double world champion shared the stage for a post-race press conference he shared the tale.

"In 2012 I was asked by a friend if I could give a gift to a young guy starting triathlon and it was Alex," Luis said.

The then-14-year-old Yee looked to be following a path into athletics but said he remembered the gift clearly and it helped him concentrate his mind on triathlon.

"I remember receiving a parcel from France thinking it was quite odd," he said. "It was Vince, sending me some Olympic kit, and I thought that was pretty amazing.

"Vince is one of the people I look up to the most - he's just a legend." 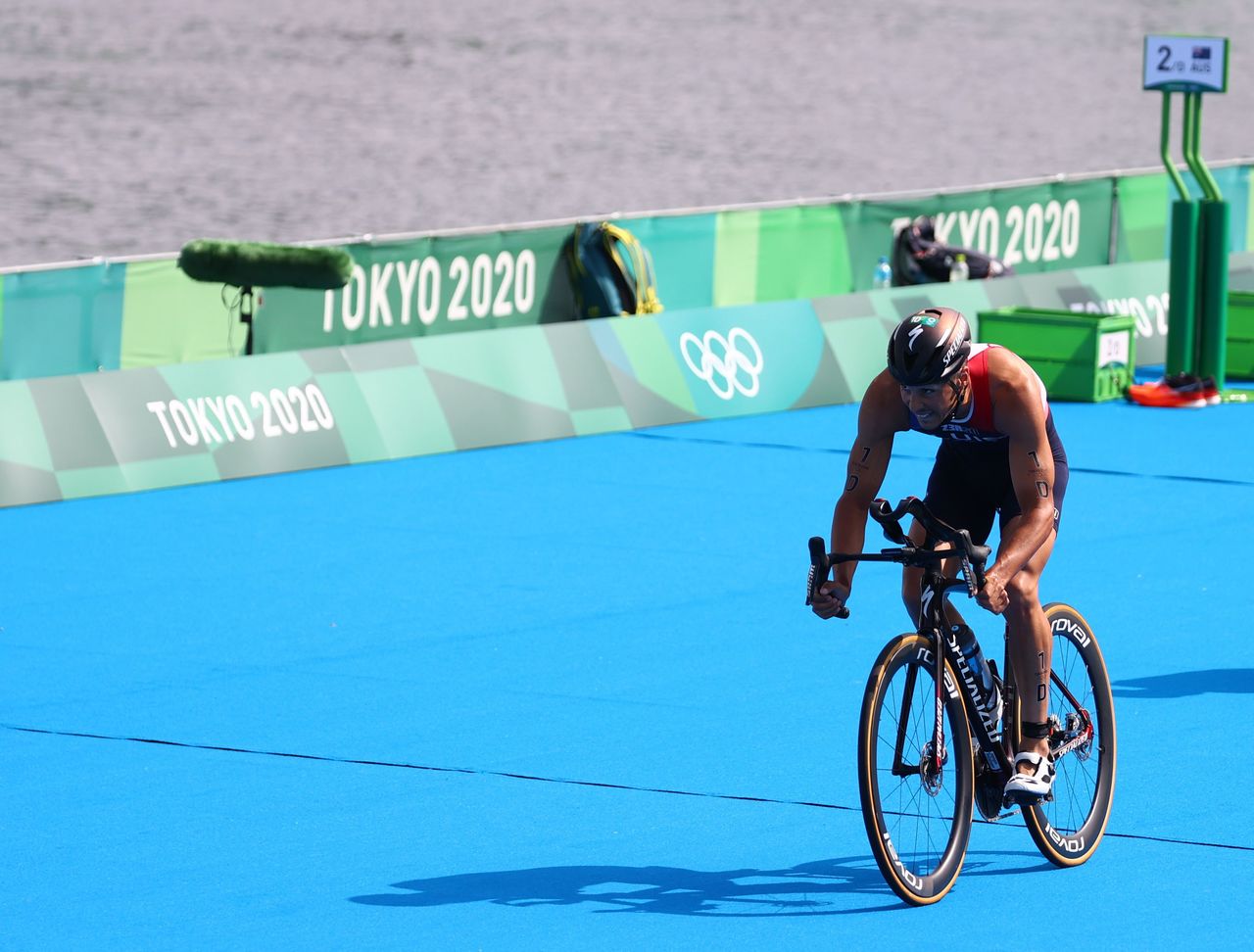