TOKYO (Reuters) - Contenders for the men's 800 metres qualified comfortably to the semifinals on Saturday, as they began their mission to become the new Olympic champion amidst the oppressive heat at Tokyo's Olympic Stadium.

A new winner is set to emerge in Tokyo for the first time since 2012, after double Olympic gold medallist Kenyan David Rudisha's persistent injuries denied him the chance to defend his title, kicking the race wide open.

Botswana's 2012 Olympic silver medallist Nijel Amos, who boasts this year's world leading time of 1:42.91, advanced to Sunday's semifinals by winning his heat with a 1:45.04.

Amos defeated France's Pierre-Ambroise Bosse, the 2017 world champion, who faded badly towards the end, failing to qualify after finishing sixth, even though he had been leading the race halfway through.

Kenya's Ferguson Rotich, also comfortably made it through to the semis, winning with a time of 1:43.75. The 2019 world bronze medallist, trailed after the bell, but a push in the last lap helped him to overtake the leading pack to win.

"I didn't know that I could do 1:43 but as long as you are here, you have to compete," Rotich said after the race.

Another Kenyan, Emmanuel Korir, who boasted this year's second-fastest run, just edged it to win his heat and advance to the next round.

Meanwhile, Olympic bronze medallist five years go in Rio, American Clayton Murphy strolled through to the semifinal confidently winning his heat with a time of 1:45.53. 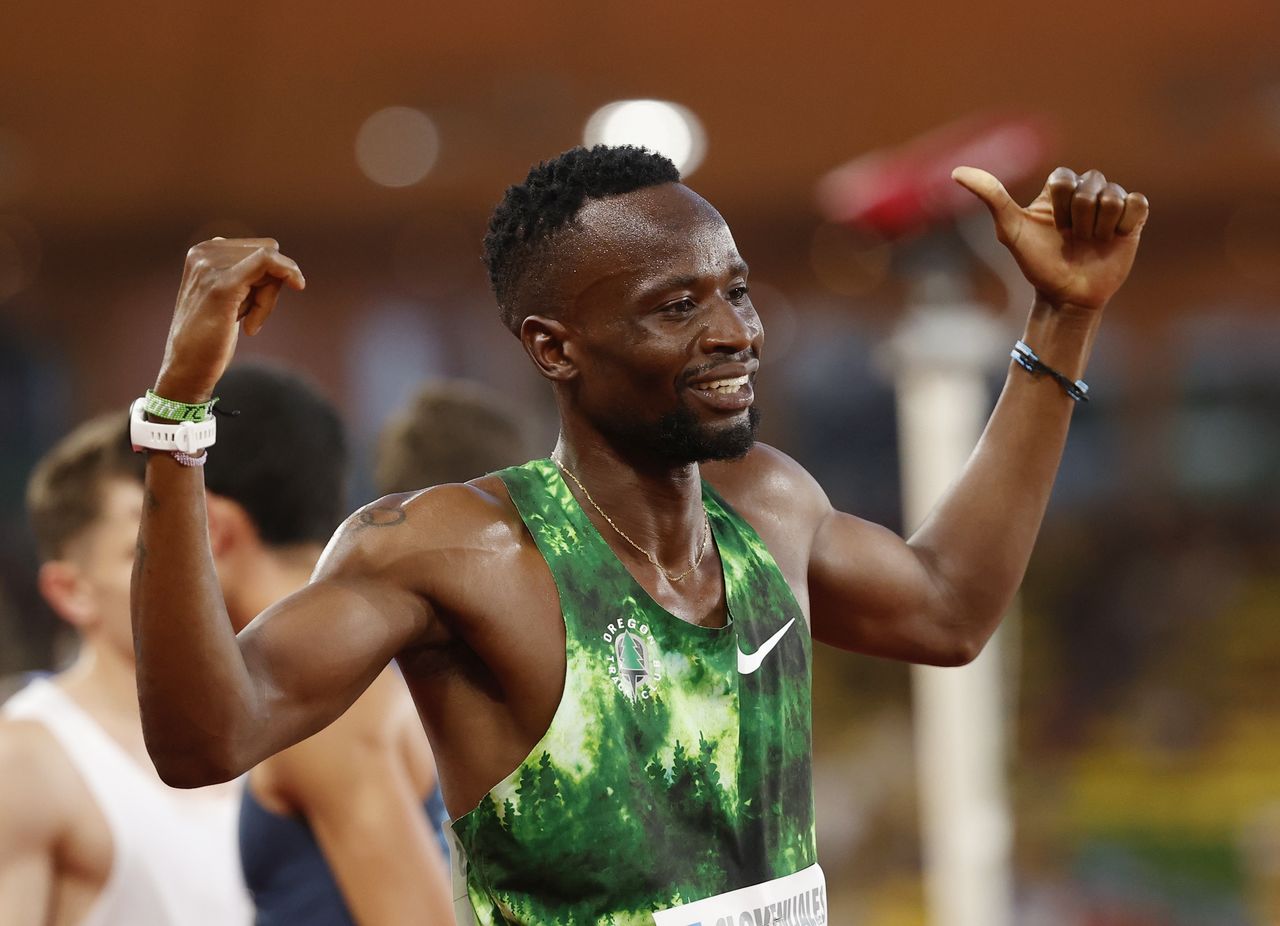 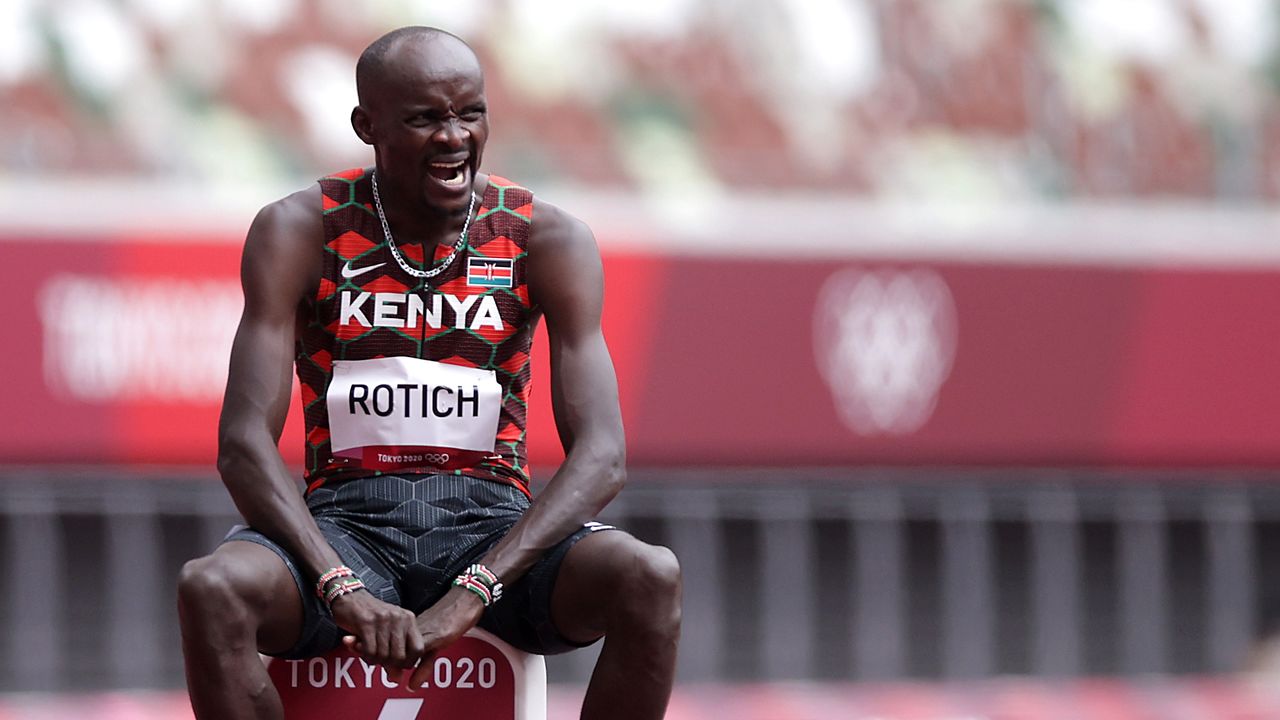 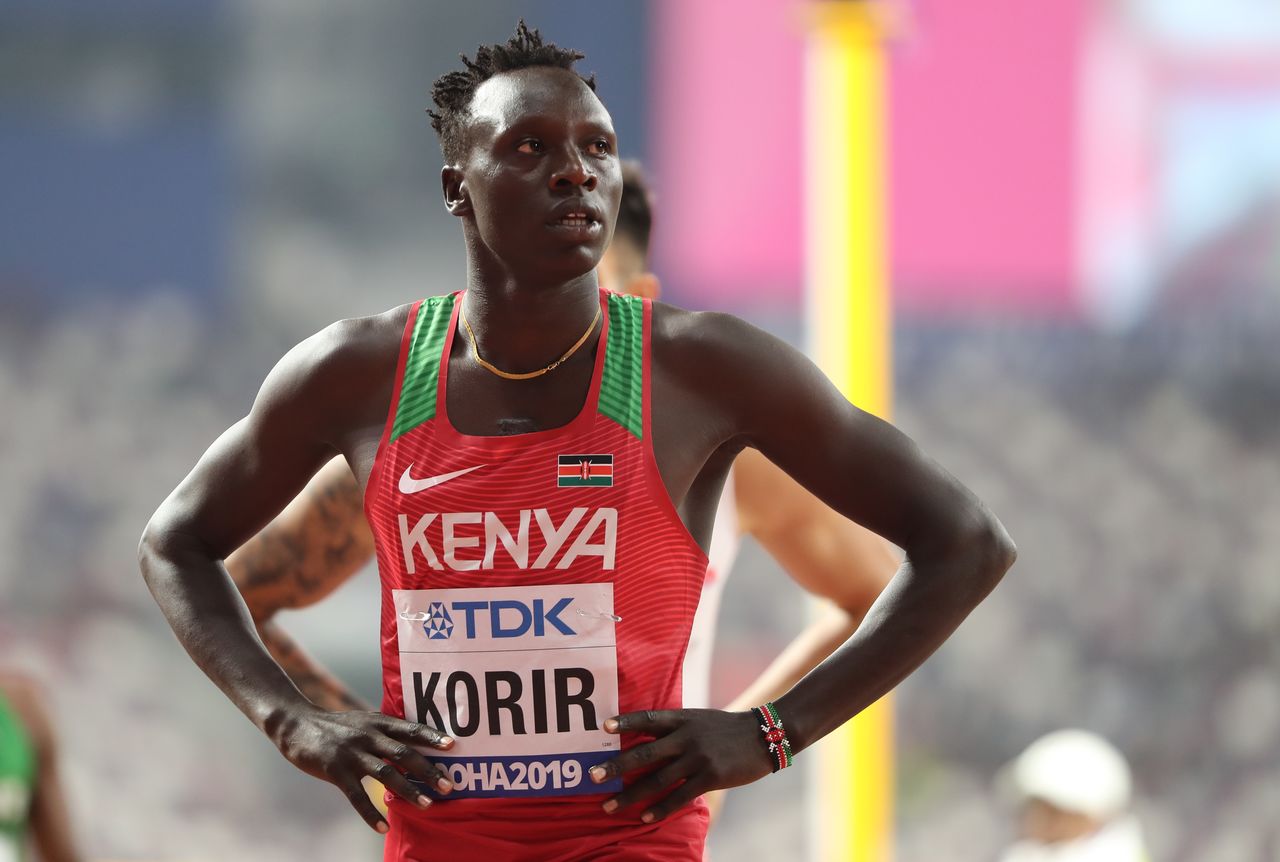