TOKYO (Reuters) -American Kendra Harrison stayed on course to become the first world record holder to win Olympic gold in the women's 100 metres hurdles in 33 years by safely qualifying through her heats on Saturday.

Bulgaria's Yordanka Donkova held the world record when she triumphed at the 1988 Seoul Olympics and the feat has not been repeated since.

A few weeks after failing to qualify for the 2016 Rio de Janeiro Games at the U.S. Olympic trials, Harrison set the world record of 12.20 in London.

There was a false start in Harrison's heat as Frenchwoman Laura Valette was yellow-carded but the American strode through confidently and then surged ahead of her rivals in the final 20 metres to clock 12.74.

"That's not one of my fastest times. I just plan to improve every single round," Harrison said.

"I have to set my race up better and race and attack every hurdle and take it down a notch and run faster. I don't run for a time, I'm just trying to get them spots, whatever it takes."

The Americans swept the medals in Rio five years ago and are favourites this time around too, though Puerto Rican Jasmine Camacho-Quinn, who has the fastest time of the year of 12.32, can provide strong competition.

Camacho-Quinn breezed through the field and topped the timing charts across the five heats on another hot and humid morning on Saturday with 12.41.

France's Cyrena Samba-Mayela did not start in her heats.

She felt a sharp pain in her left hamstring during warm-up and is awaiting more details from medical examinations, a French team spokesperson said in an emailed statement to Reuters.

The semi-finals of the women's 100 hurdles will be held on Sunday with the final scheduled to be held during Monday's first session. 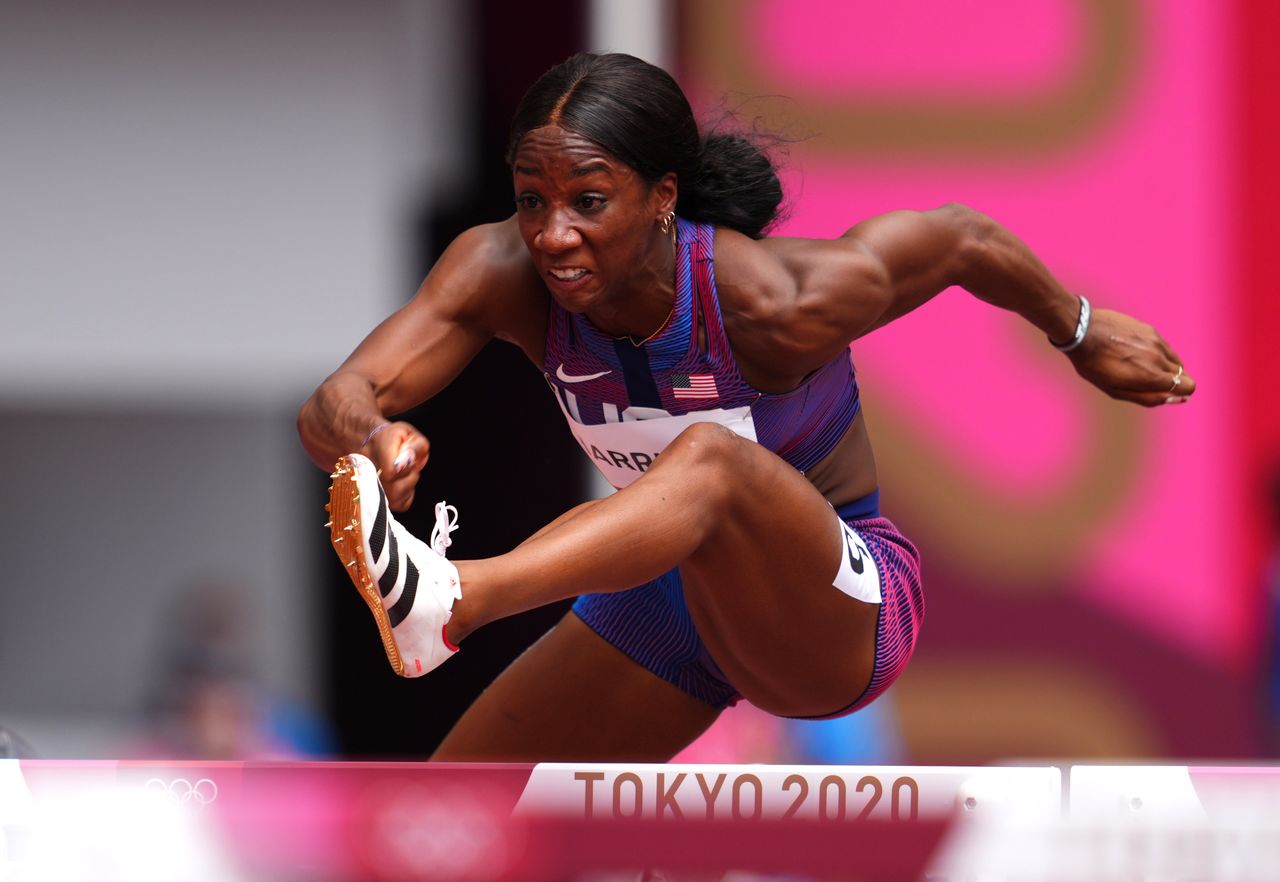 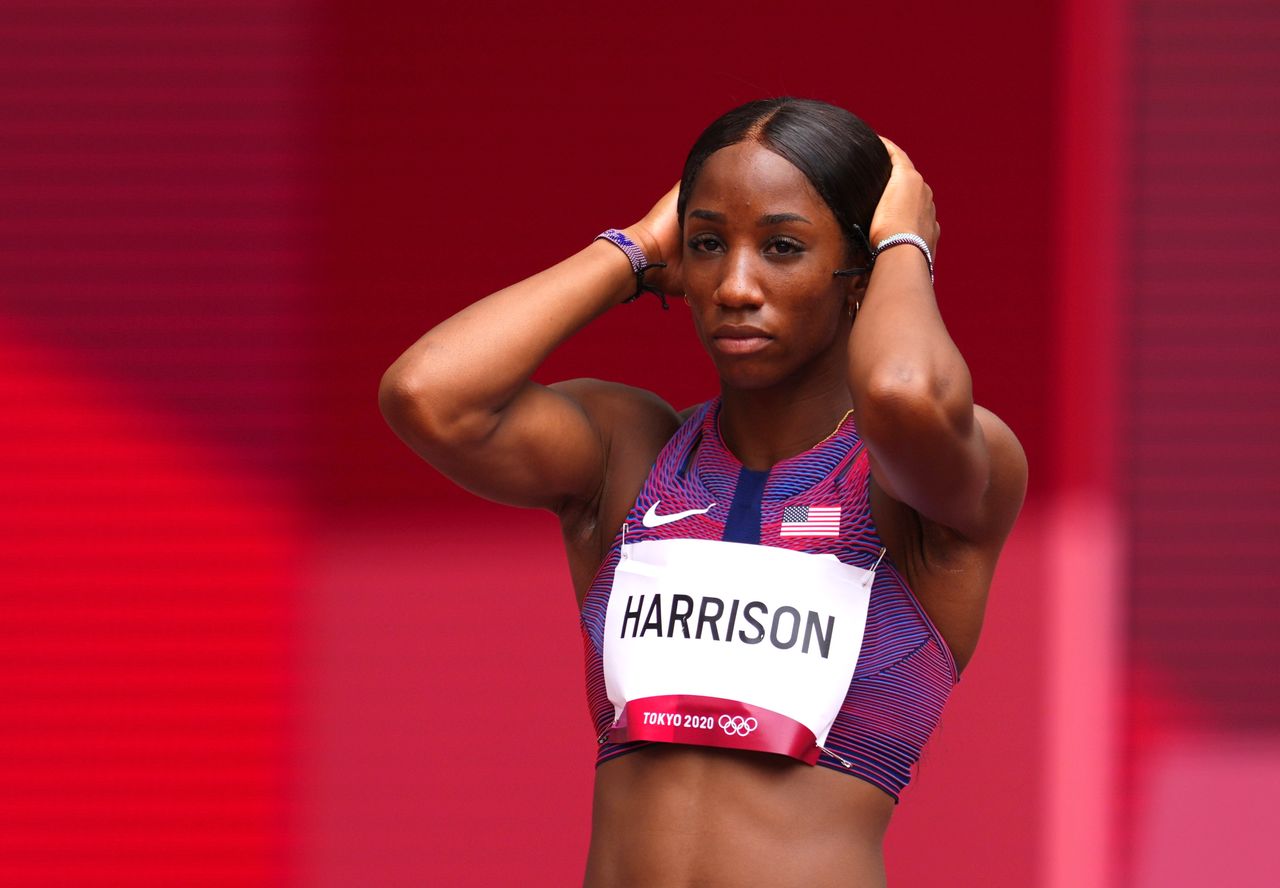