Olympics-Triathlon-'Tell me that you believe in me': U.S. silver clinched through faith

TOKYO (Reuters) - Finishing a dismal 42nd in the Monday's individual triathlon, American Morgan Pearson had a small plea for his mixed-relay team mates this week: "Every so often, just tell me that you believe in me?"

They did. They told him when they trained together, at the Olympic Village and on the bus, until Saturday morning, when he ran down the anchor of the three-time world champions France in the last leg of the mixed relay to bring home the silver medal.

"Maybe they thought I was joking but I wasn't," said Pearson, who was wholly robbed of his confidence after the rough individual race, during which he felt awful.

The quartet - with its de facto leader Katie Zaferes, who picked up bronze in the women's individual event earlier this week - were part of a history-making moment at the Games, as it introduced the mixed-gender event for the first time, with Britain picking up the gold.

The team coalesced around Zaferes, the most senior and decorated member of the group, as the American men had never reached an Olympic podium in the sport. She even told Pearson that she was more confident in the U.S. men than ever before.

"We all believed in each other and Katie, you could tell she wasn’t just saying that," said Pearson, standing with team mates Taylor Knibb and Kevin McDowell, who finished an impressive sixth in his individual race.

He will return from Tokyo to the only people, perhaps, who believed in him more than his team mates: his mother, who made banners for the Olympics last year - before spectators were barred from the stands and before he had even qualified for the team.

(Reporting by Amy Tennery in Tokyo; Editing by Stephen Coates) 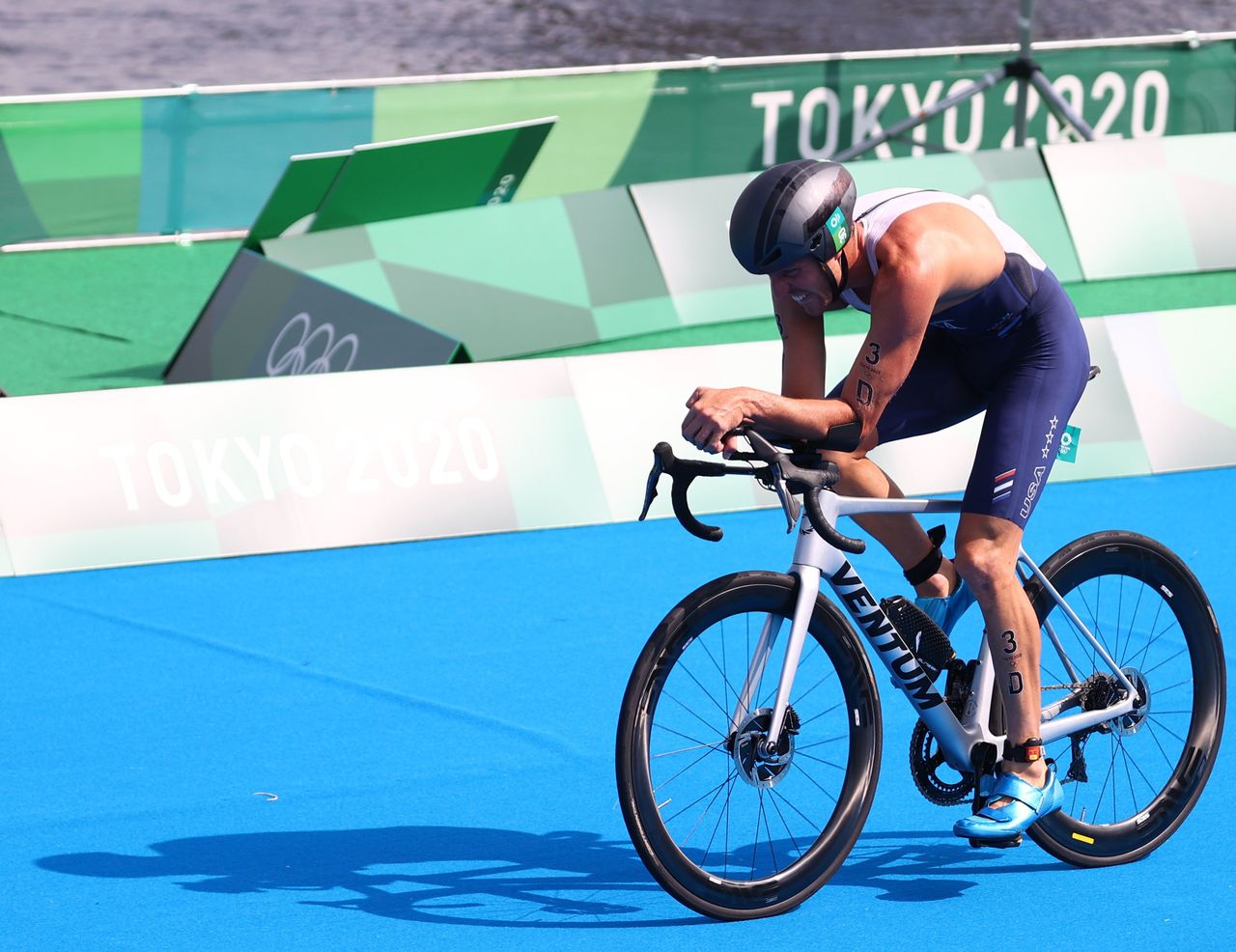 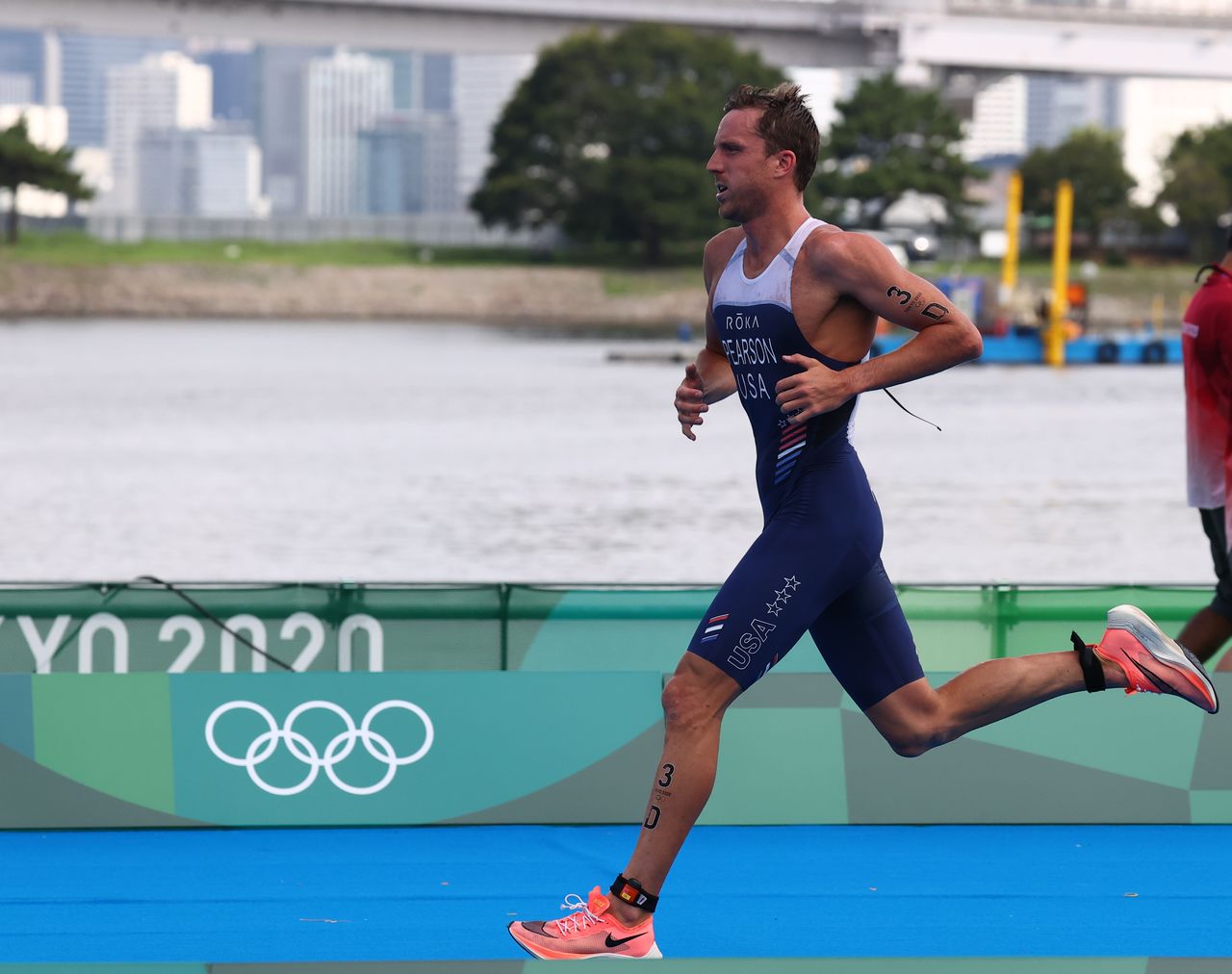