Olympics-Cycling-Fields suffered brain bleed in BMX crash, out of ICU 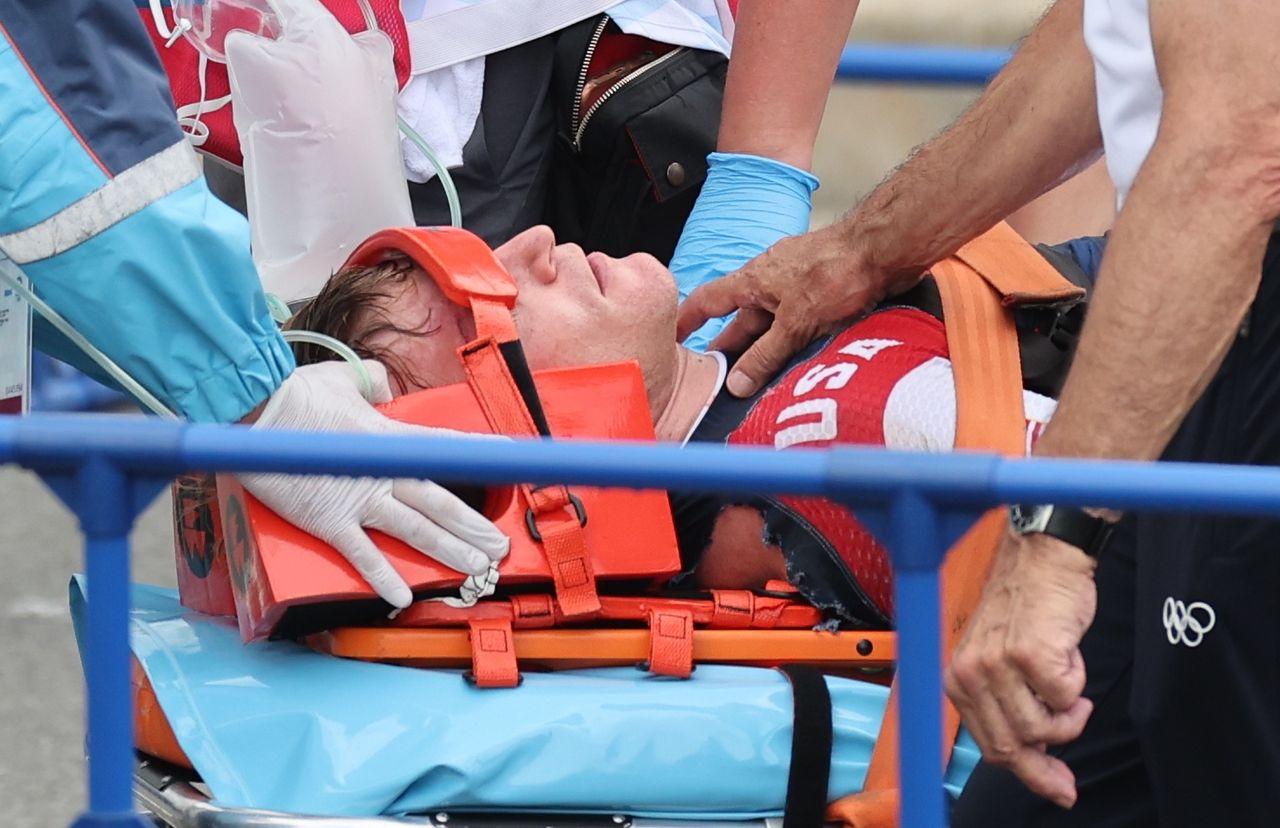 TOKYO (Reuters) -American BMX racer Connor Fields suffered a brain bleed during a horror crash in Friday's Olympic event but has been moved out of intensive care, his team confirmed on Saturday.

Fields went down hard in a first-corner crash during the semi-final runs and was treated by the side of the circuit before being rushed to Tokyo's St. Luke's International Hospital.

"The doctors reported that Fields sustained a brain hemorrhage at the venue," USA Cycling said on Saturday.

"After a night in the ICU, the doctors are pleased to report that there has been no additional bleeding, and no new injuries were found. Fields has been moved out of the critical care unit and will remain in the hospital until cleared."

Earlier, Connor's mother, Lisa Fields, thanked followers in a Facebook post for their "companionship and concern and prayers" for her son who won the Olympic title in Rio.

"Latest CT scan shows no additional brain injury and no additional bleeding so he has been transferred from ICU critical care to high level care and does not require surgery at this time," she wrote.

Talking to USA Today, his father Mike said: "Cognitively, he's doing well. He knows where he is. He knows his birthday. He recognizes people."

Fields, one of the big favourites for gold in Tokyo, had already qualified for the final before suffering the horrible fall.

There were several big accidents in Friday's finals although no blame was attributed to the track.