TOKYO (Reuters) -Britain and India on Saturday joined Spain and New Zealand in reaching the quarter-finals of the women's hockey tournament at the Tokyo Olympics, while Ireland and China crashed out.

India made it through with a 4-3 triumph over South Africa in Group A, as Olympic champions Britain secured the third spot in the group thanks to a 2-0 victory over debutants Ireland.

Frederique Matla delivered two goals in the Netherlands' 3-1 win over rivals Germany, which helped the Dutch side finish in the top spot of the group.

Lidewij Welten, who actually babysat Matla when she was a girl, also scored for the Netherlands.

"It was amazing. So happy with the win," said Dutch captain Eva de Goede. "I think we can even play a bit better ... but very happy with our performance and a great win for us."

In the quarter-finals, the Netherlands will play New Zealand, who scraped through in their group ahead of China on goal difference despite their 3-2 loss against them.

Also in Group B, Spain fell behind to Japan striker Kanon Mori's goal after six minutes but ramped up the pressure and emerged with a 4-1 victory.

"We have been improving in each game. Now we scored four goals. It gives us a lot of confidence for the next game," Lopez Garcia said after taking a celebratory group photo with her team mates.

"In the early game we can improve everything, in defence, in scoring more goals."

"Players of foreign teams are looking for ways to contribute even after making a mistake," Oikawa said.

The inexperienced players on Japan's team worried too much after having made a mistake, she said.

Australia topped Group B after their 2-0 win over Argentina and Savannah Fitzpatrick hailed their team spirit.

"I think we just pride ourselves ... on playing a real team game," she added. "The beauty of a team sport is that we're out there with 10 other girls. We don't have to do it on our own.

"That's our secret to our success at the moment."

In the other quarter-finals, Spain will face Britain, Germany will play Argentina and Australia will take on India. 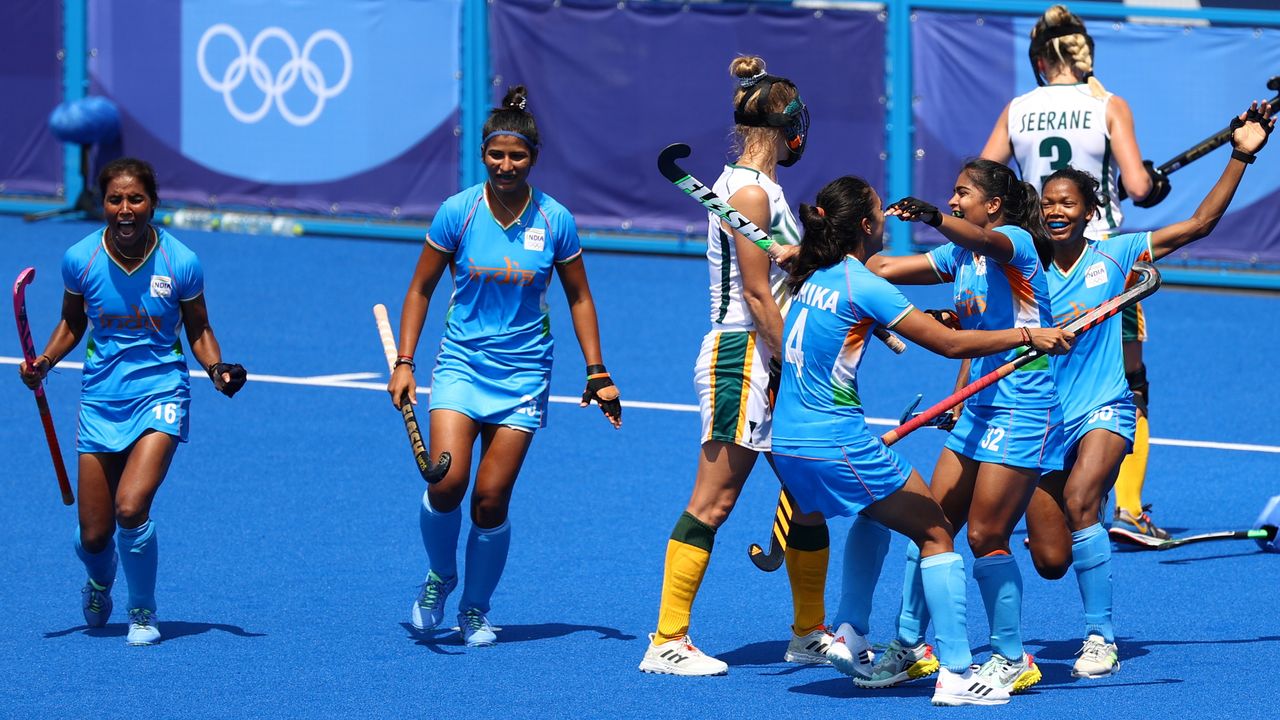 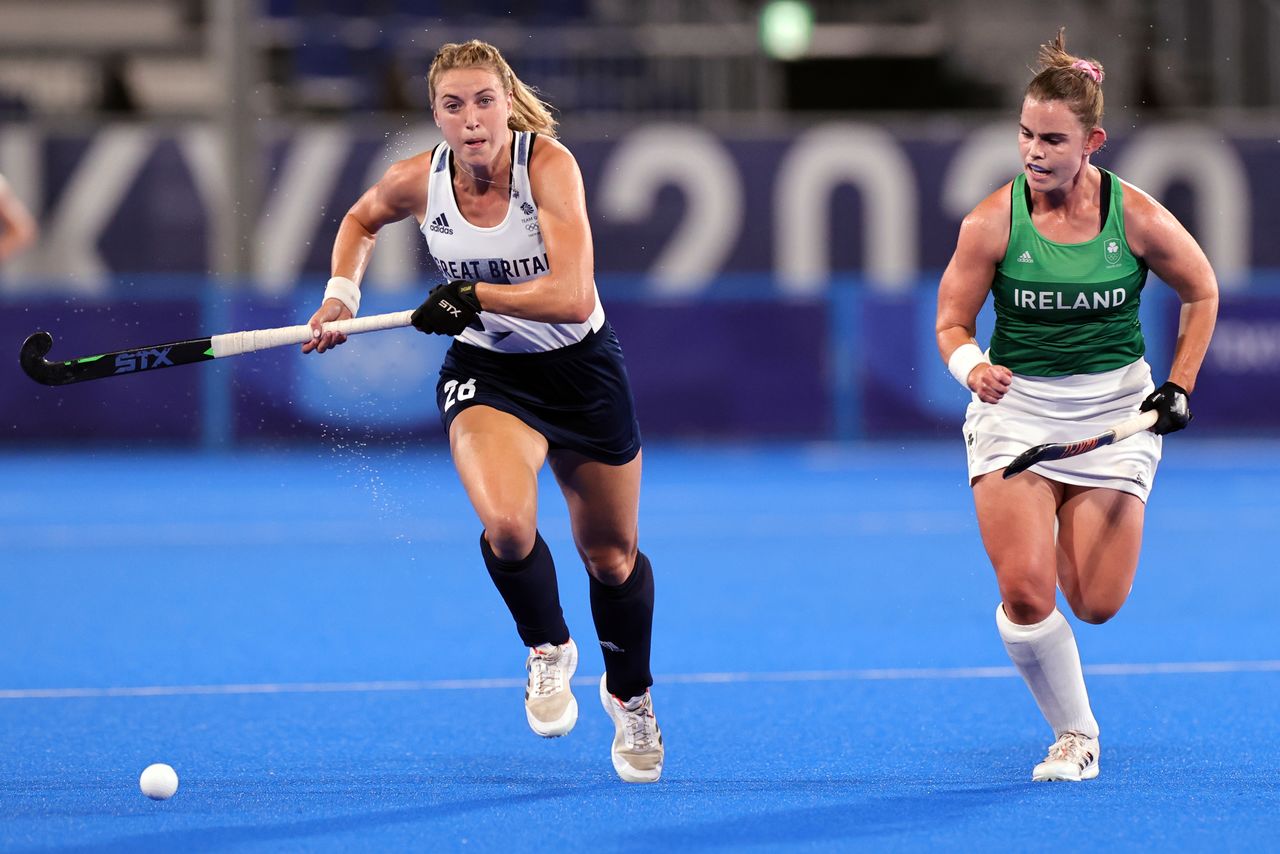 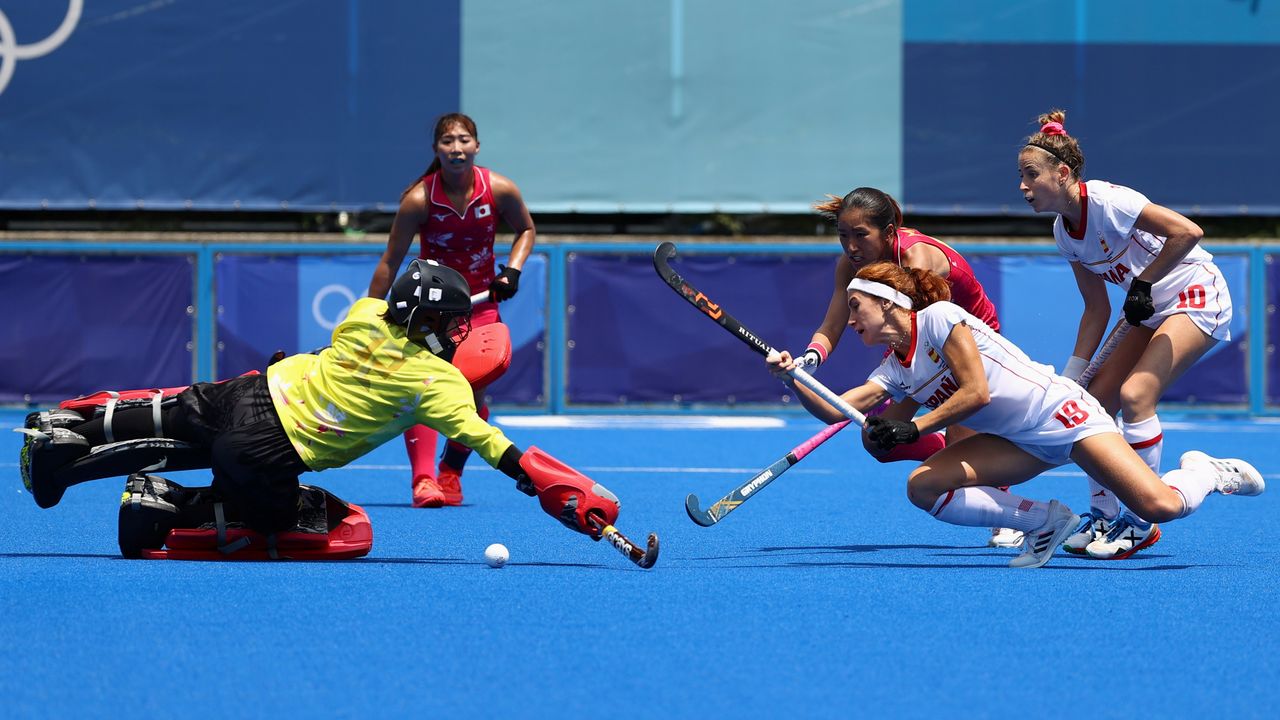 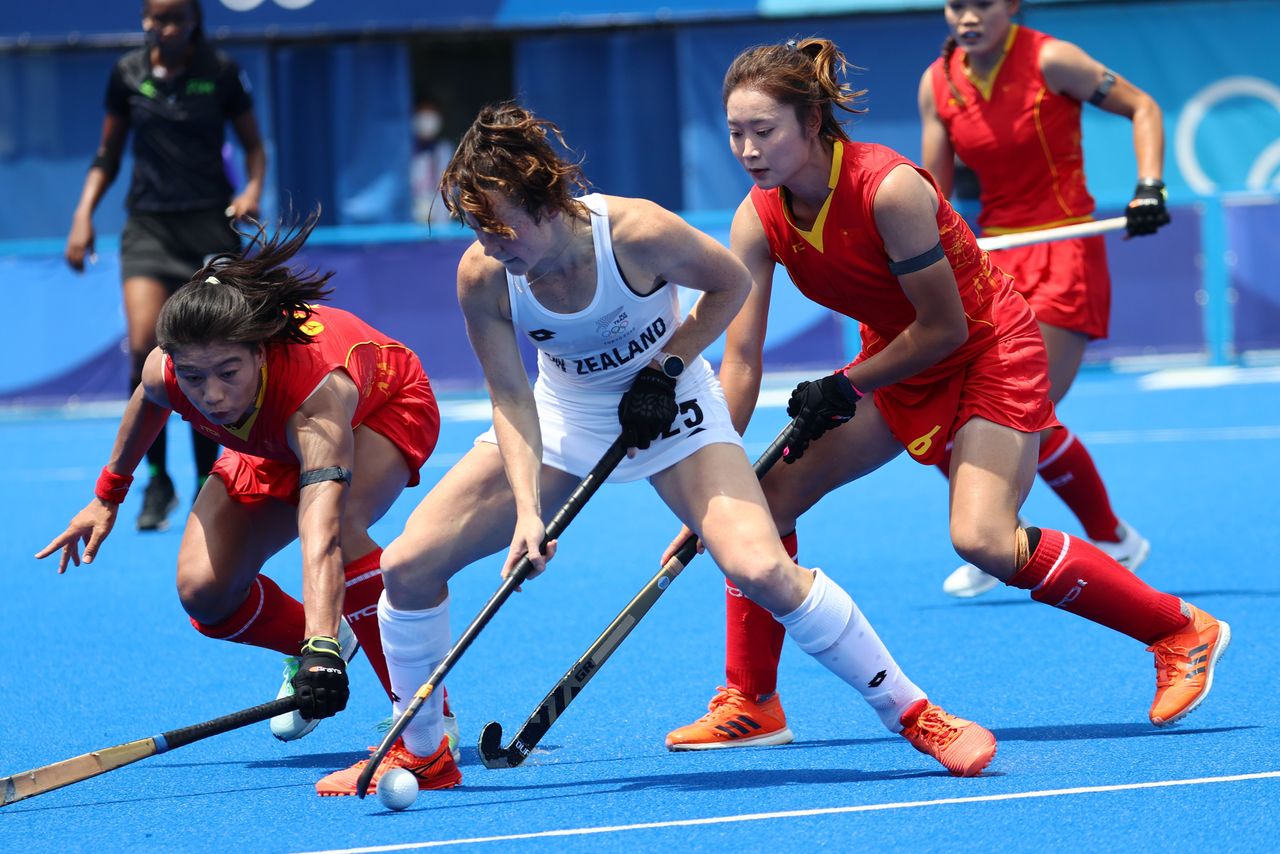