The Spaniards had topped the qualifying rounds to storm into the gold medal match but Galvez looked a bundle of nerves against San Marino's Gian Marco Berti and Alessandra Perilli.

She missed five of her first eight targets, including the first three in a row, before taking a timeout.

Fernandez held steady at the other end, however, and missed only one of his 25 targets as Spain prevailed 41-40.

"Because of the light, I didn't see the target nicely. But the rest of it was nice," Galvez said of her nervy start.

Fernandez said their success was the culmination of five years of training together.

"It's so easy to compete with Fatima and it was like a dream for me, so I didn't feel the pressure of being in an Olympics game," he said.

Two days after winning tiny San Marino's first ever Olympic medal with a bronze in the women's trap, Perilli was back in the shotgun range gunning for a maiden gold but narrowly missed out.

The 33-year-old missed only two targets, but team mate Berti could not match her consistency and they settled for the silver.

"I'm extremely happy that I’ve won this medal," Perilli said. "Our country is very small and for a small country it's incredible to be here."

The 27-year-old, who won the 10m air rifle bronze medal last Saturday, qualified behind five others but reserved her best for the final to win with an Olympic record of 463.9.

Christen expressed her delight at winning two medals in an Olympic played amid a raging COVID-19 pandemic.

"I'm really glad it happened, that it wasn't cancelled before," said the Swiss.

"Of course, it's a bit special, wearing masks, testing every day, knowing that the pandemic is not over yet. But I think it was good for every country in the world to see some sports again and to celebrate with the medal winners."

Russian Yulia Zykova aggregated 461.9 to win the silver ahead of compatriot Yulia Karimova, who picked up her second bronze in Tokyo. 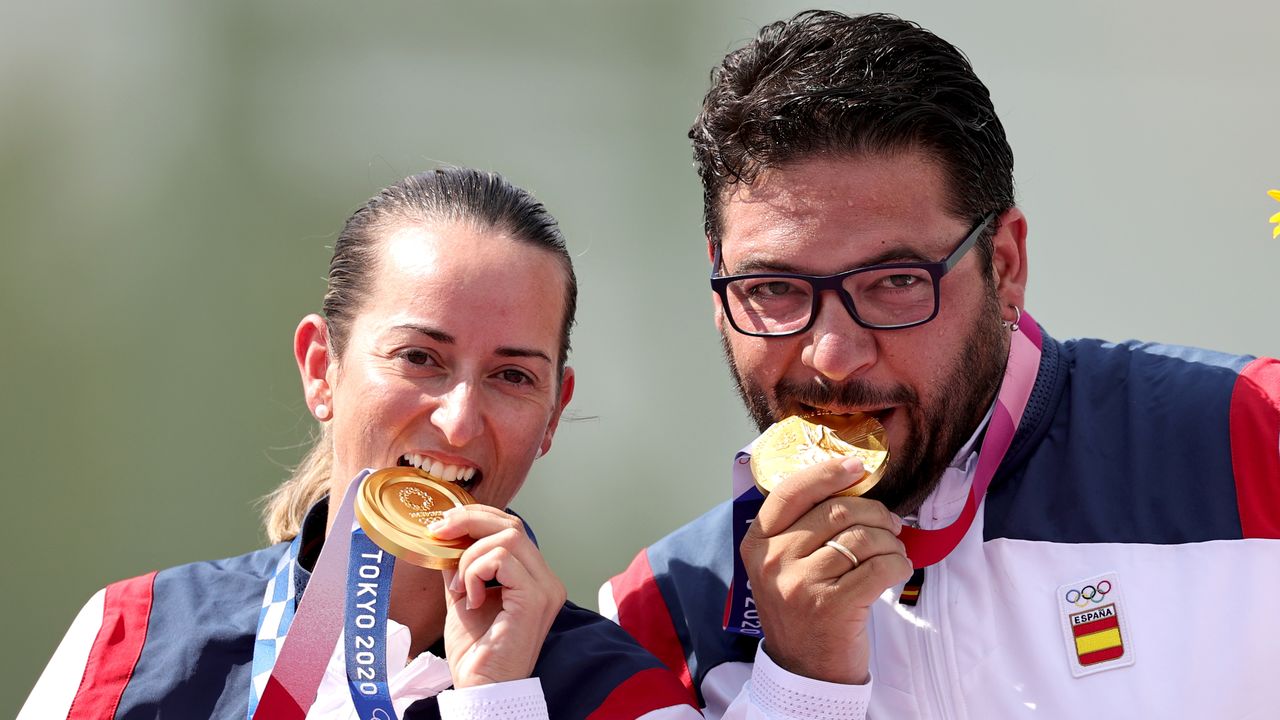 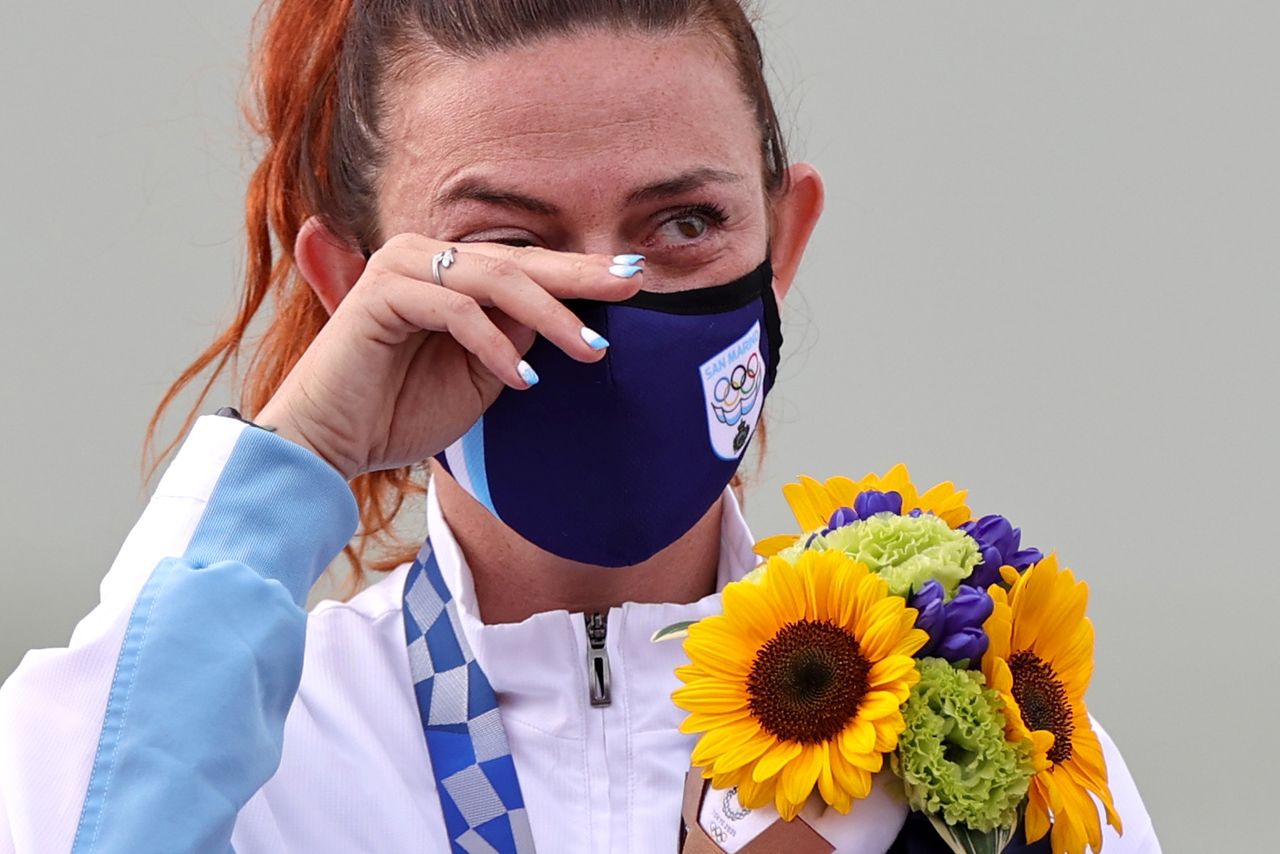 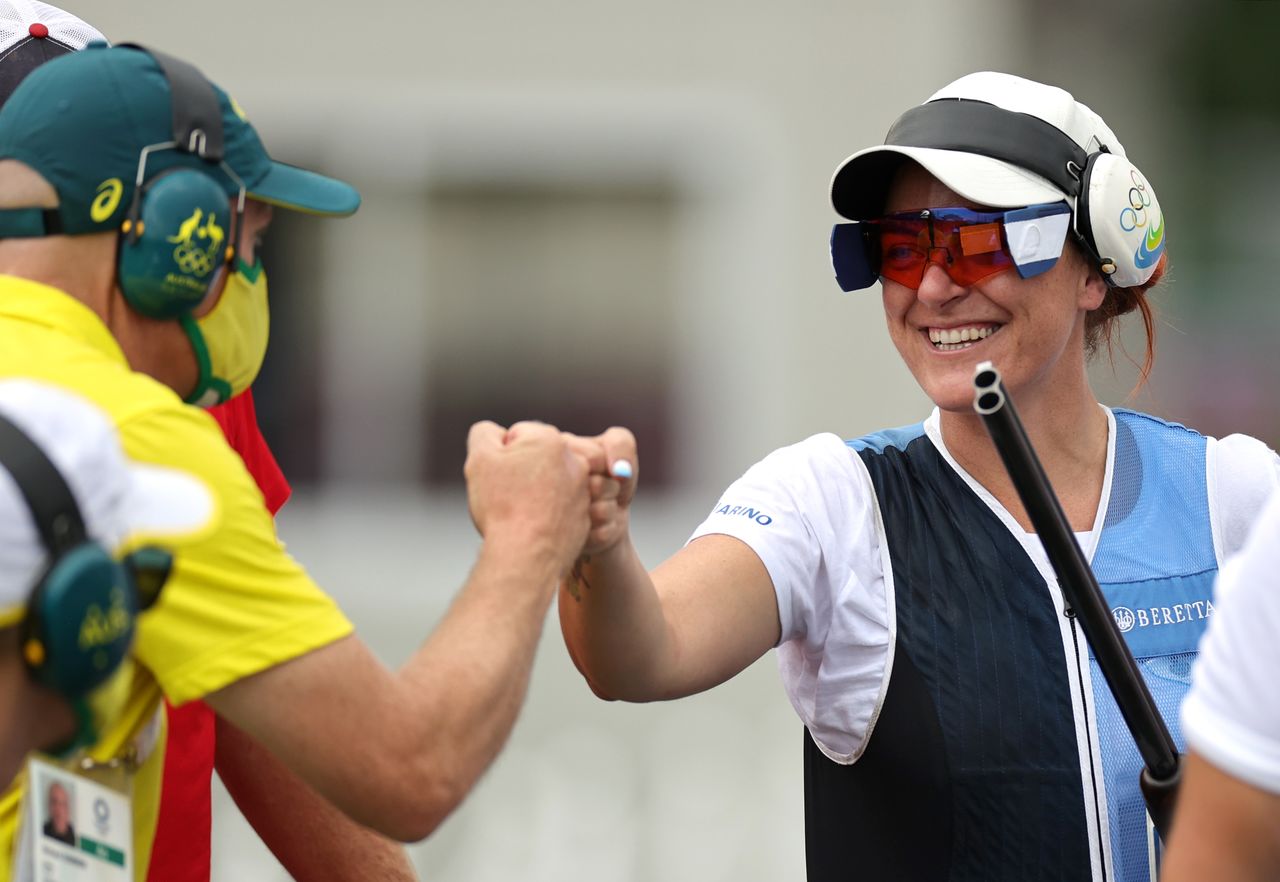