It was another busy morning of running, jumping and throwing at the oval-shaped Olympic Stadium on a stifling day though a bit of cloud cover brought some respite for the athletes and those present as the session progressed.

Before the day's competition started, there was bad news for Nigerian sprinter and 2008 Olympics long jump silver medallist Blessing Okagbare, who bowed out of the Tokyo Games after failing a doping test.

Muhammad, McLaughlin and Bol were not bothered by the hot and humid conditions and aced their heats to safely advance to Monday's semi-finals, lifting the spirits following the exit of Okagbare, who was scheduled to compete in the 100m semi-finals later.

American Kendra Harrison, who was also through, has a chance to become the first world record holder to win Olympic gold in the women's 100 metres hurdles since Bulgaria's Yordanka Donkova triumphed at the 1988 Seoul Olympics.

There will be no lack of motivation for the 28-year-old.

Harrison failed to make the mark at the U.S. Olympic trials for the 2016 Rio Games but a few weeks later she set the world record of 12.20 in London.

"I'm just trying not to emphasise on the word Olympics and try to take it like I do every meet, not to put pressure on myself and just give it everything that I've got," she said, adding that lack of fans in the stands was not bothering her.

"When you are lined up with the best in the world, that in itself is enough for me to keep me going and keep that competitive edge."

Dorian Keletela also has a chance to put his name in the mix among the world's best sprinters and the Olympic Refugee team athlete did not disappoint.

The 22-year-old, originally from the Democratic Republic of the Congo, ran a personal best 10.33 to advance to the next round of the men's 100m as the blue-riband event kicked off its post-Usain Bolt era at the Olympics.

"No matter how many difficulties you face you have to believe in what you do and when you believe in it, you can do anything, whether you are a refugee or not," Keletela said.

The men's 800m contenders were also safely through to the semi-finals with the event set to crown a new winner in Tokyo for the first time since 2012, after double Olympic gold medallist Kenyan David Rudisha's injuries kept him out.

Men's pole vault also kicked off without Sam Kendricks after the American world champion was ruled out due to COVID-19.

"It's so sad because Sam was in really good shape and he always jumps high at championships, so basically there is a medal spot free now," said world record holder Armand 'Mondo' Duplantis of Sweden after sailing through to Tuesday's final.

Lavillenie managed to regroup and secured qualification by going over 5.75m.

"I really had no idea about my shape before coming here," he said. "But I'm there now and that's the main thing." 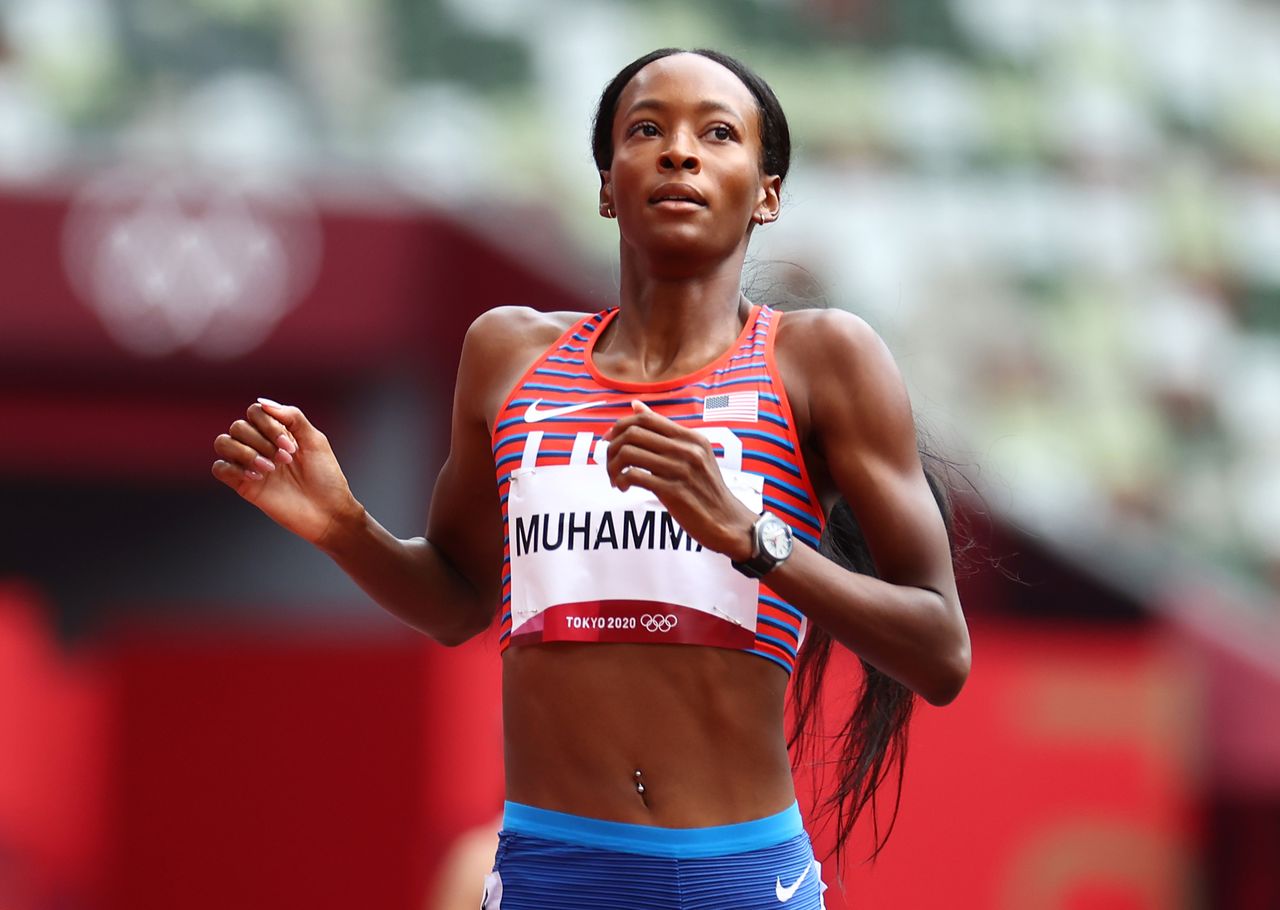 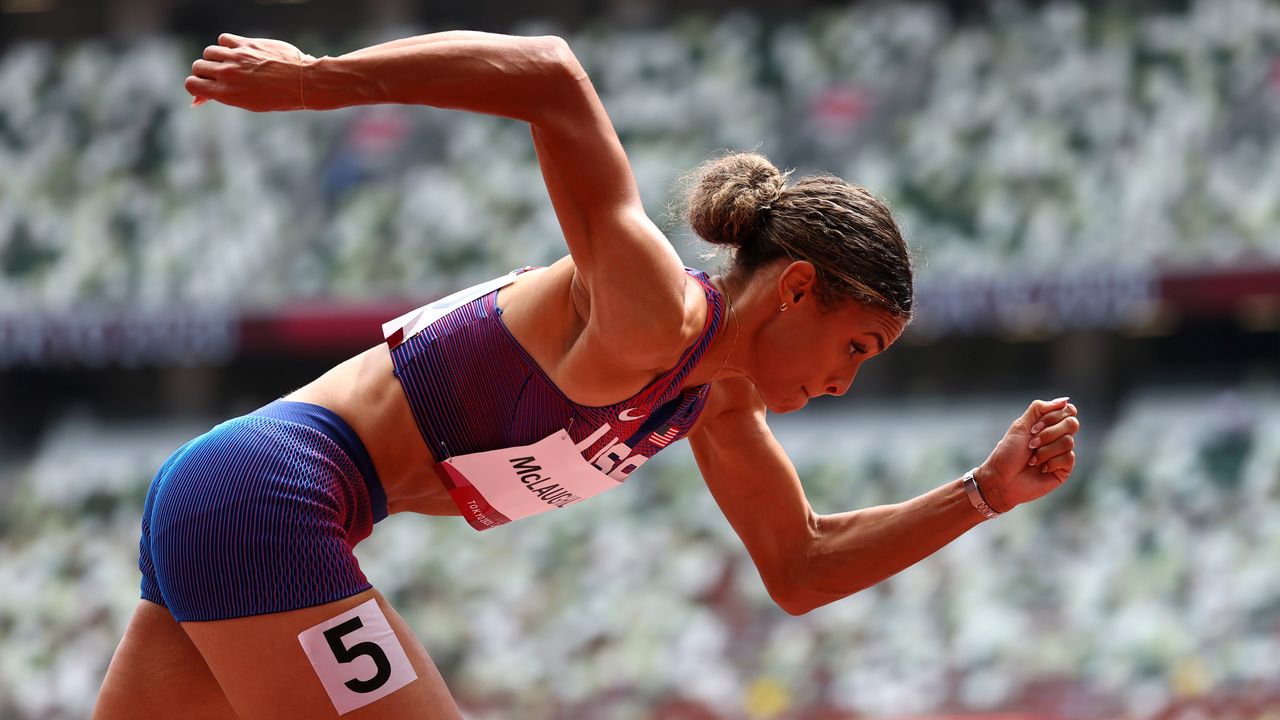 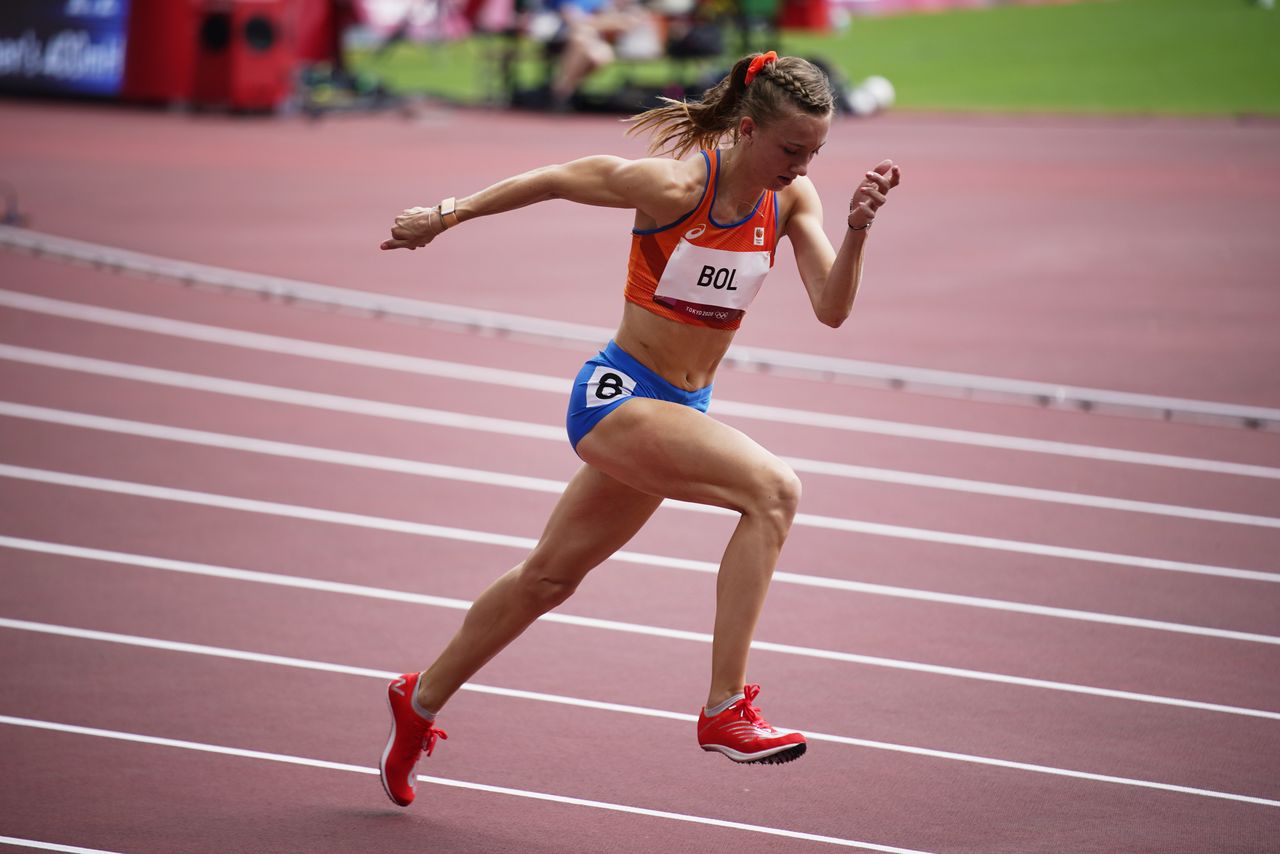