TOKYO (Reuters) - Australian hotshot Kaylee McKeown pointed her finger at the timing board, pulled the trigger then coolly blew away the 'smoke' after powering to her second gold medal at the Tokyo Games with a perfectly timed 200m backstroke swim.

The 20-year-old Queenslander became the first Australian woman to win the event, which came after she took gold in the 100 on Tuesday.

"The girls I race against are obviously the best in the world so it’s good to have them to push me every step of the way,” she said.

"... just to touch that wall and walk away with the gold medal is definitely unexpected but you know it’s amazing."

McKeown's father died of cancer last year and she has a tattoo on her foot which reads: "I'll always be with you". She said she has felt his spiritual presence by her side in Tokyo.

While she looked well off the pace as Canada's Kylie Masse went out all guns blazing over the first 150 of the race, McKeown did not panic and surged down the final stretch to overhaul her rivals and touch first in 2:04.68.

"I do a lot of back-end training so I knew that my back-end was going to be quite strong and I just had to give it my all," she added. Masse took silver, 0.74 seconds behind, while Australian Emily Seebohm nabbed bronze in 2:06.17.

McKeown's victory gave Australia seven golds from the Tokyo pool, one shy of the record eight they won at the 1956 Melbourne Games.

Nearly an hour after her backstroke final McKeown was back in the pool to help Australia take bronze in the 4x100m mixed medley relay.

After her 200m backstroke, she stood on the top podium together with Seebohm, who draped the gold medal around McKeown's neck before hugging her. They stood side-by-side to hear the Australian anthem.

"To stand up on the podium with her and share the first medal dance with her is honestly amazing, she deserves it as much as I do," said McKeown of Seebohm, who is swimming at her fourth Olympics. 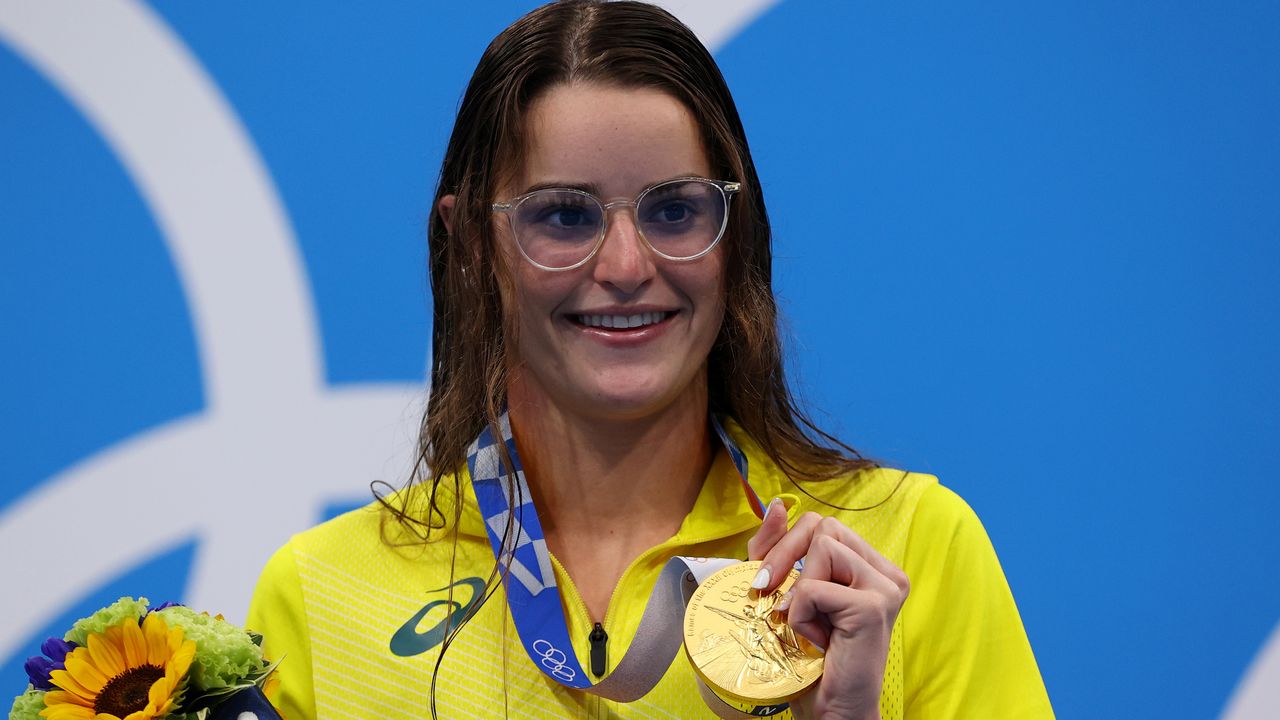 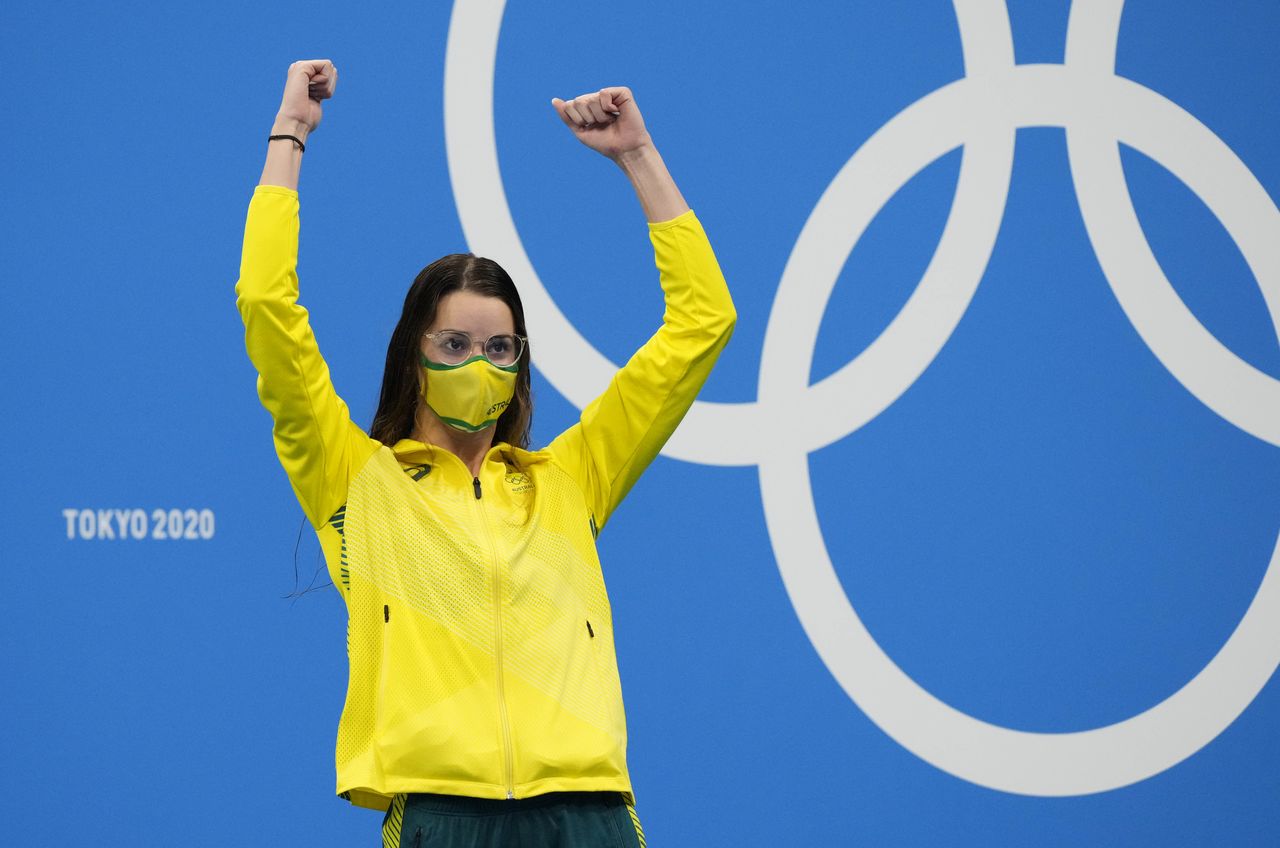