YOKOHAMA, Japan (Reuters) -The United States beat South Korea 4-2 to earn a day off before the Tokyo Games baseball quarter-finals, just as Japan did in a 7-4 win over Mexico earlier on Saturday.

Both teams now move to double-elimination play. South Korea take on Dominican Republic on Sunday, while the United States face Japan on Monday.

Triston Casas, a prospect for Major League Baseball’s Boston Red Sox, belted a two-run homer in the fourth inning for a 2-1 U.S. lead. In the next inning, shortstop Nick Allen’s solo shot and a trio of singles made it 4-1.

U.S. starting pitcher Nick Martinez, who allowed a run and struck out nine, said watching Korean league games while stuck at a home during COVID-19 lockdowns led to his good performance.

Neither side recorded a hit in innings six through eight. In the ninth, U.S. closer David Robertson let in a run on a sacrifice fly, as some Korean players who put their hands together and bowed their heads erupted into short-lived cheers.

“The most important thing is to leave today’s game behind,” KOrea’s coach Kim Kyung-moon said.

Japan’s victory sent Mexico into an elimination game against fellow Olympic newcomer Israel, who are both 0-2.

“We all knew this time would come,” Mexico coach Benji Gil said. “The only thing that has changed is now we’re going to be doing that on game three instead of further down the line on game four or five.”

“I feel like a new player, a new person,” the 23-year-old said of overcoming nervousness on his biggest stage yet.

Yamada credited the success against Mexico’s pitchers to studying footage from previous games.

Mexico, who closed the gap with a two-run homer in the eighth, relied on pitchers from their domestic professional league. They gave up four stolen bases to Japan and their fielders committed two errors. 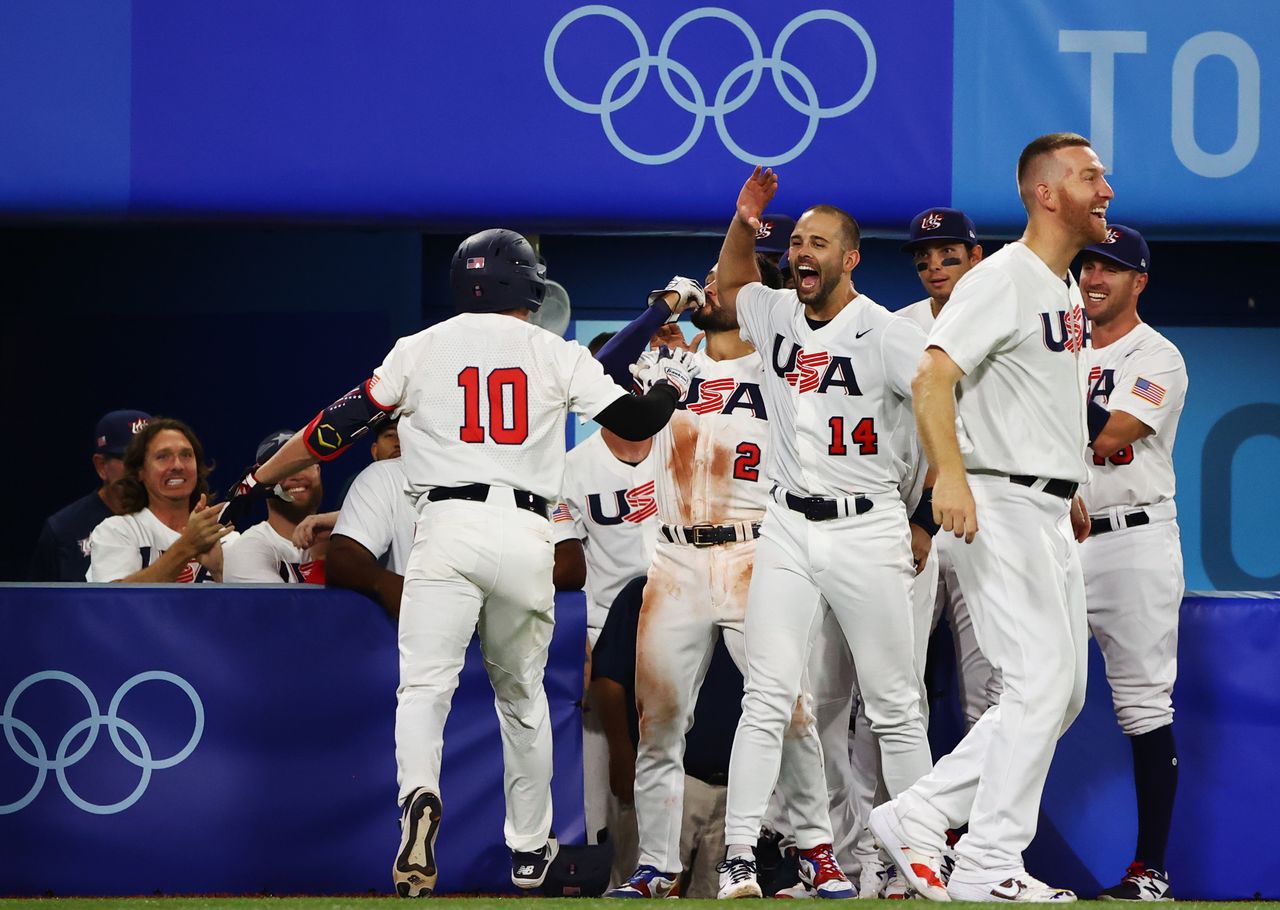 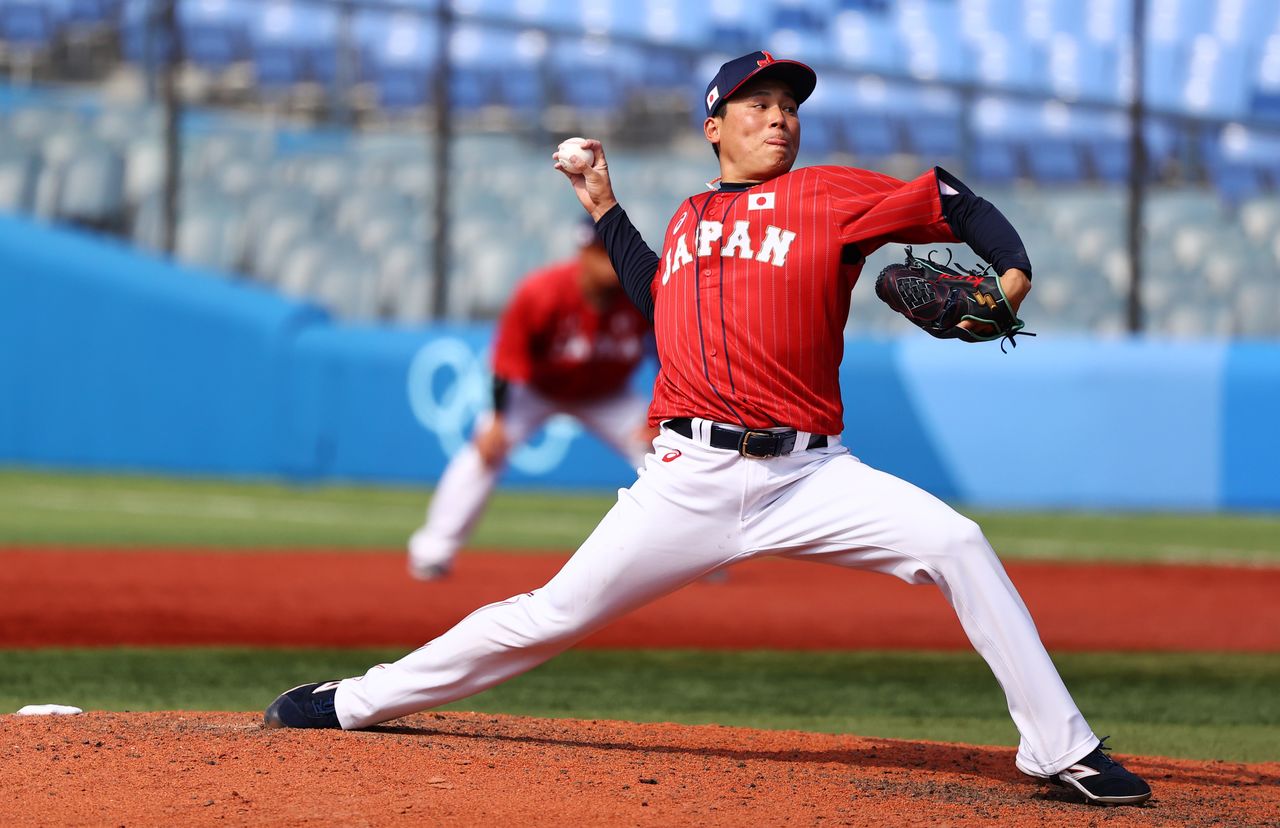 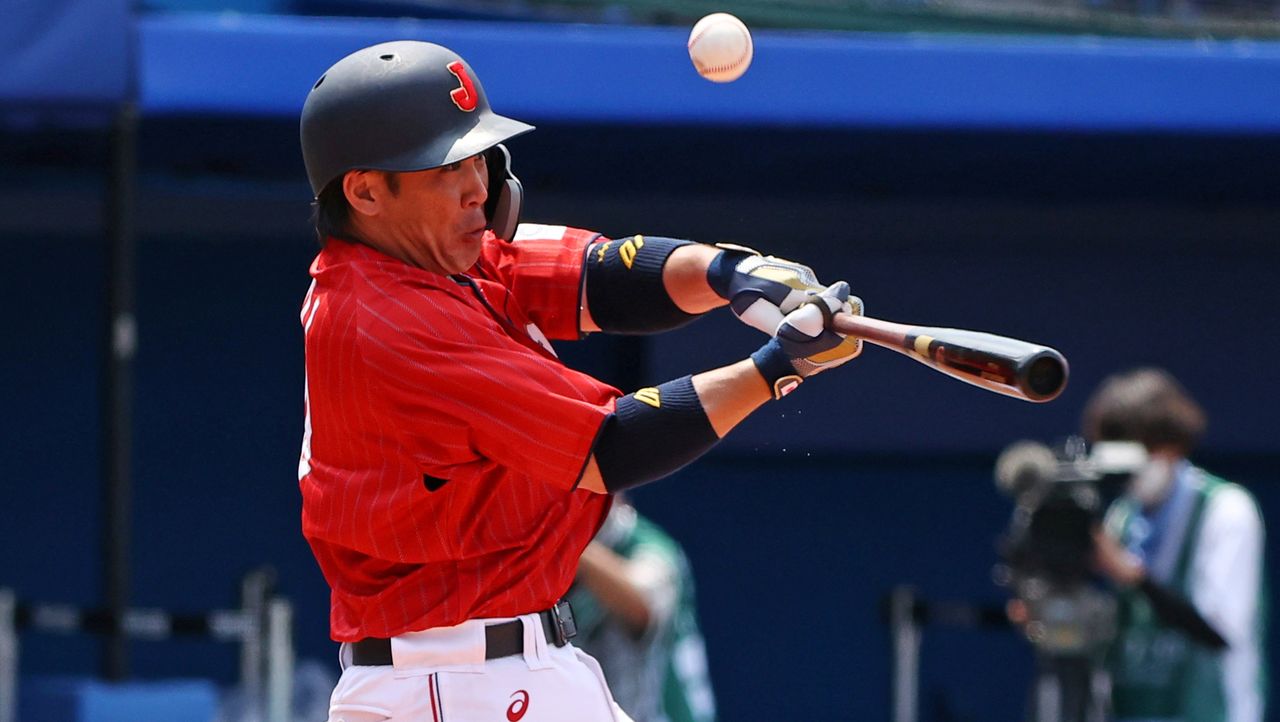 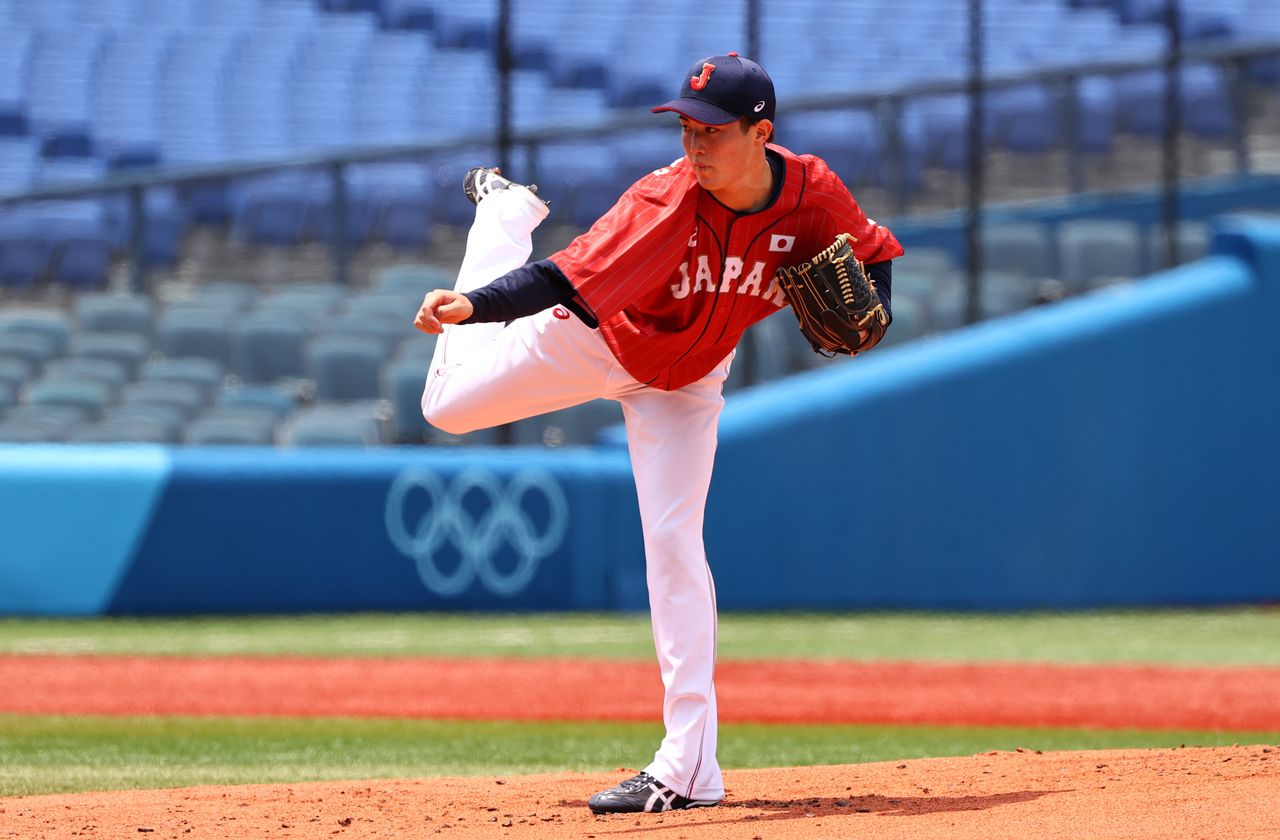