TOKYO (Reuters) -Ivan Litvinovich won gold in the men's trampoline at the Tokyo Olympics on Saturday, taking top spot on the podium for the second straight Games for Belarus and denying China a golden sweep.

Litvinovich grabbed gold with 61.715 points, and said he would dedicate his medal to his grandmother, who did not live to see him win it.

Dong Dong of China surged from fifth after qualifications to claim silver with 61.235 for a record fourth trampoline medal.

"I’m surprised by the gold medal," Litvinovich, who turned 20 last month and still has braces on his teeth, told reporters.

"I had been aiming for a second or third place. I don’t have any strong emotions right now. I think those came up when I saw the score," he said, adding that he had expected Hancharou to be in the top three.

He said he was so tired and just wanted to go back to his room and lie down.

Long a trampoline powerhouse, China had been gunning to reclaim Olympic gold after losing to Belarus in Rio in 2016, but four-time world champion Gao Lei failed to even make it to the finals after a crash onto the mat and finished third from the bottom.

Dong, who took gold in London in 2012, was fifth after qualifications but managed to power higher after a stunning routine, overtaking Hancharou, who had come into the finals in second place but fell to fourth.

"This medal means a lot to me," Dong said.

"I have competed in four Olympics and this medal is a dream come true. I didn't get the gold, but this result is very satisfying to me."

Schmidt said he could hardly believe the results.

"I put so much into this performance, it is honestly pretty surreal but a really good feeling to win this medal for myself and for my country, I'm super proud to make history," said Schmidt. "Can't believe it really.

"I was sitting in second with two to go it was second, third or fourth so when I popped up above Vlad (Hancharou) I was over the moon." 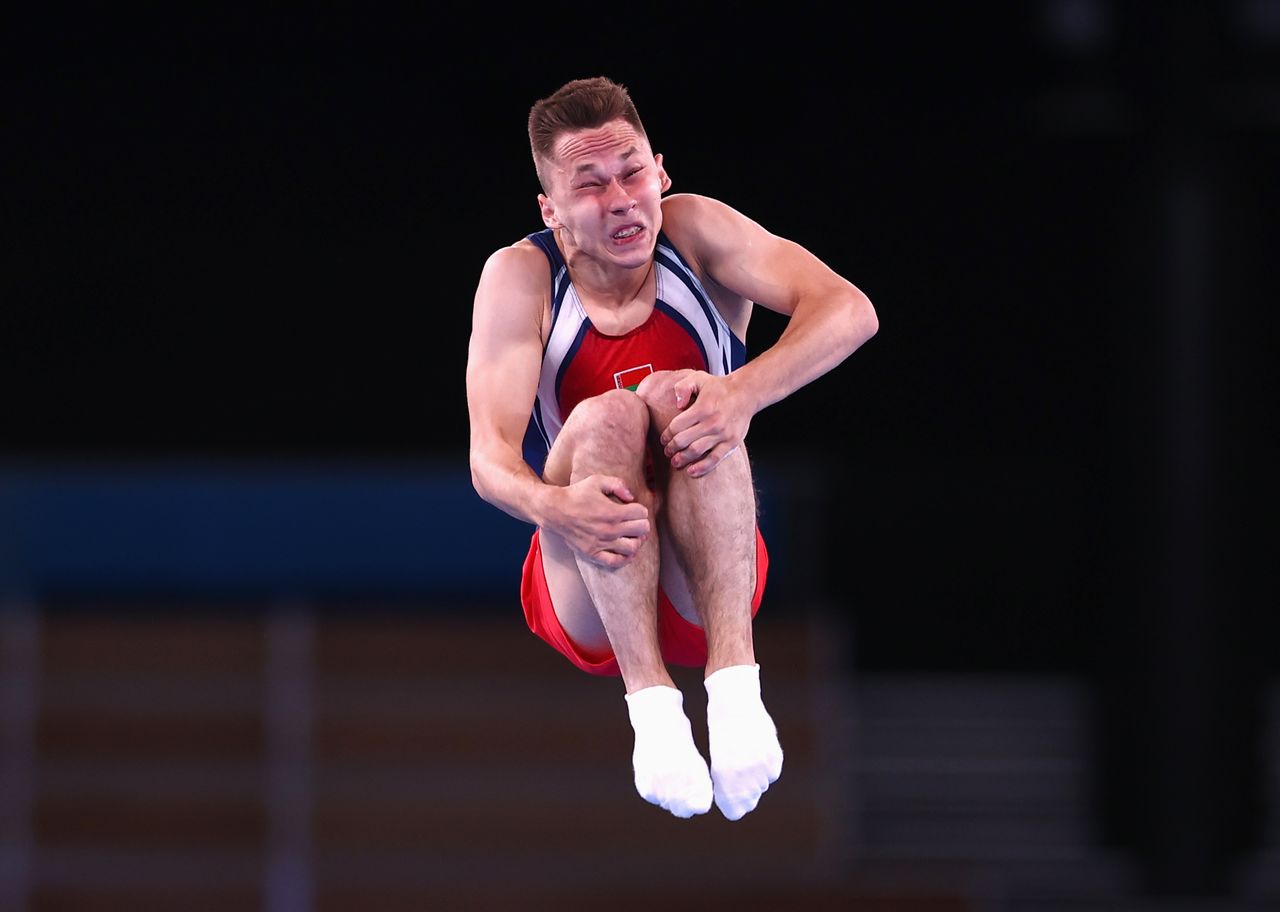 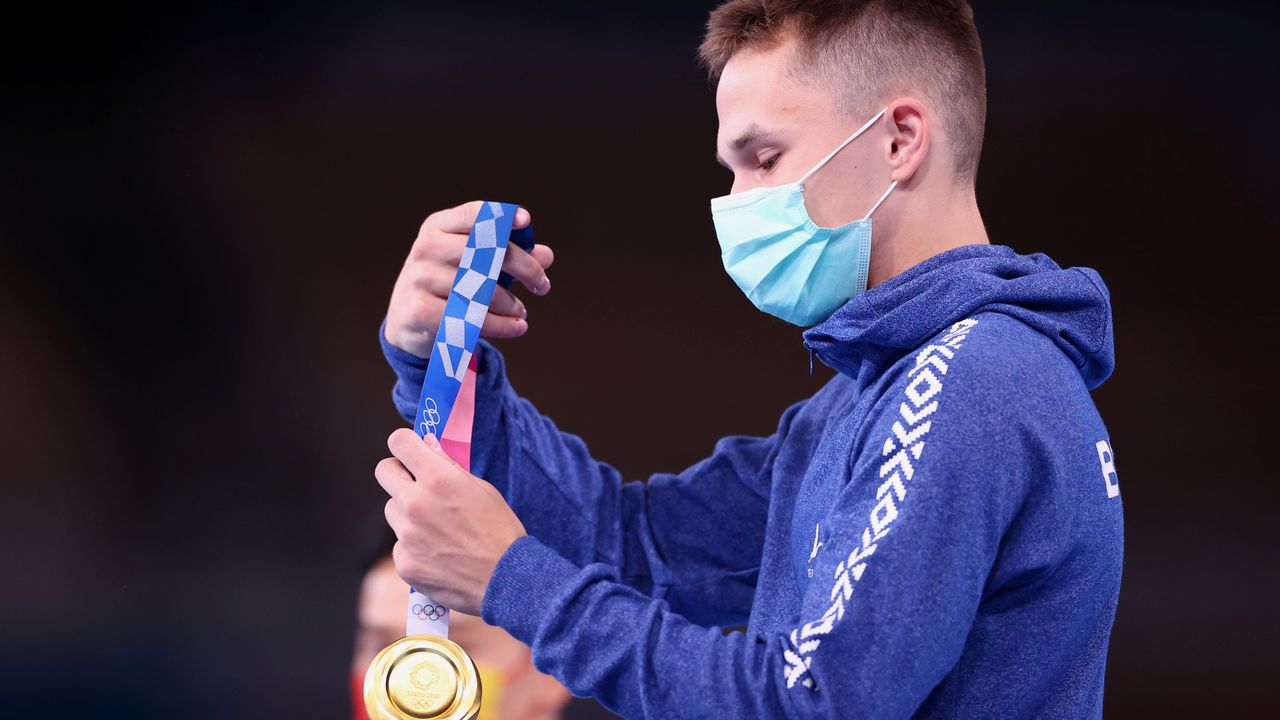 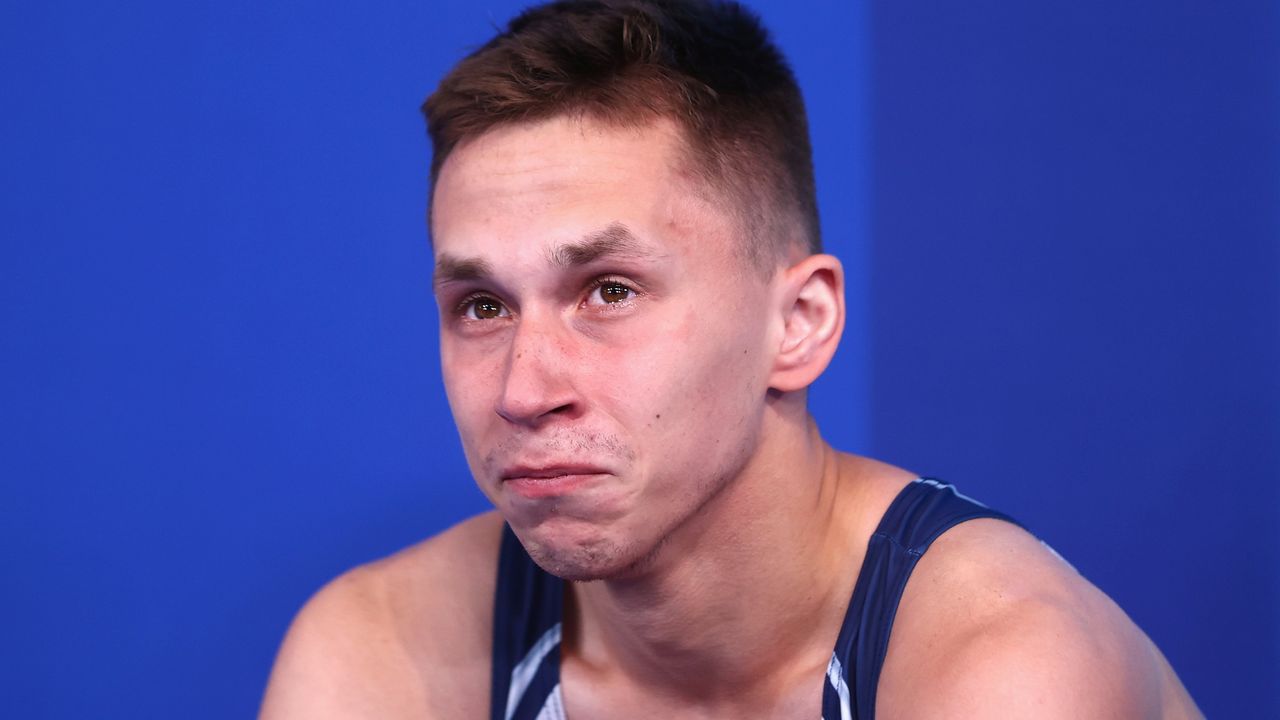