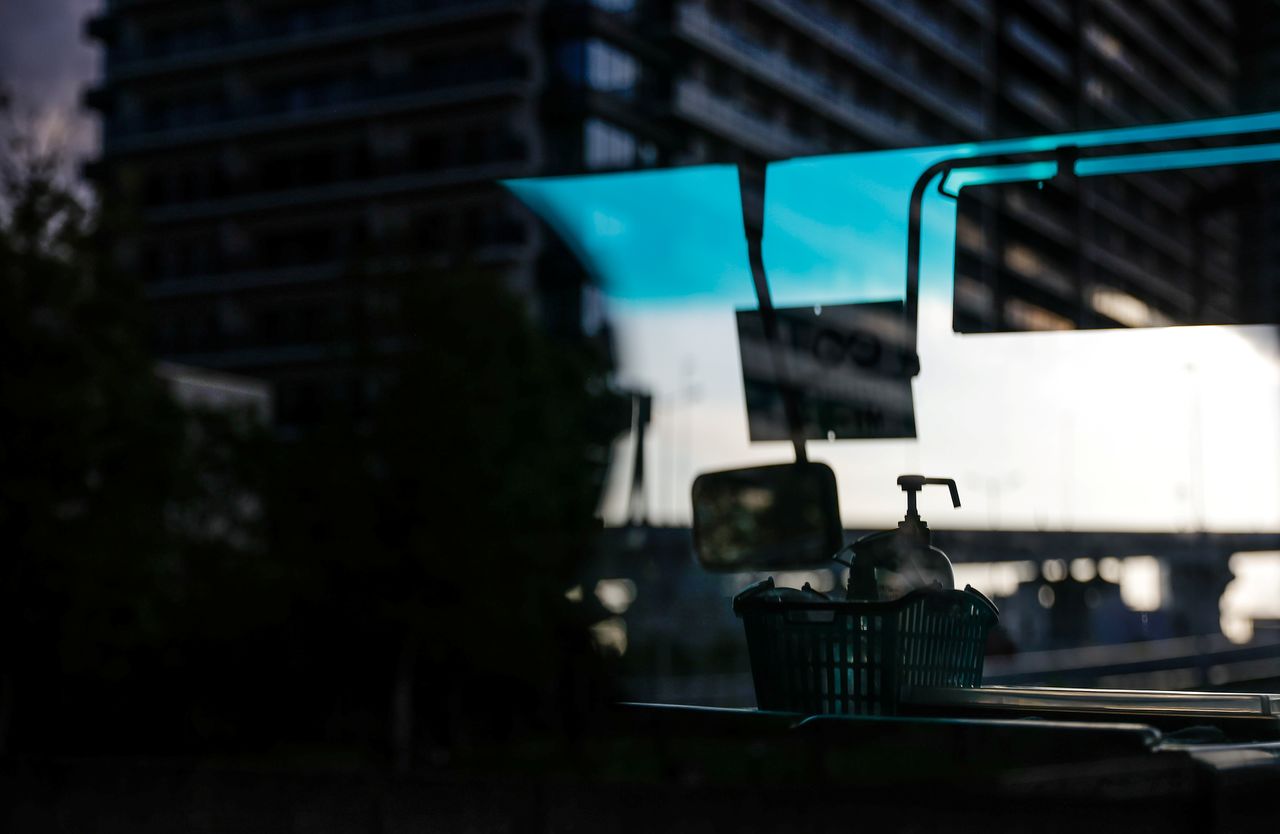 TOKYO (Reuters) - Tokyo Olympics organisers on Saturday said they were trying to improve conditions for athletes quarantined at the Games, following mounting complaints over a lack of air, food and basic necessities while in isolation.

Athletes and staff who test positive or are contact-traced are isolated in separate accommodation from their teams in an effort to contain the spread of the virus as the Japanese capital struggles with a rise in infections.

Athletes have criticised the conditions there, with some, such as Dutch skateboarder Candy Jacobs, who was quarantined early in the Games, calling them "inhumane".

"It... appears grotesque that athletes who test positive have to spend their quarantine in prison-like conditions, while IOC members stay in expensive luxury hotels and are provided with high daily allowances," said Maximilian Klein, Athleten Deutschland's representative for international sport policy.

Among the biggest issues are lack of fresh air and training facilities, the quality of food, small living quarters and an absence of basic amenities such as laundry.

"It's unfortunately for all of us but particularly also the athletes the extra measures that have to be taken in terms of isolation and we fully sympathise with everyone who's had to go through this," said IOC spokesman Mark Adams.

"There are certain regulations that the Japanese health authorities imposed - we can't do much about that - but there are things that can be done."

Tokyo Games spokesperson Masa Takaya said organisers had managed to provide more space for them outside their rooms while teammates could bring food.

"The situation has been improved and we are trying to implement a more flexible approach to accommodate these positive cases," Takaya said. "We would like to extend our sincere sympathies to them. It must be a heart-wrenching feeling (to test positive at the Olympics)."

"In the current quarantine hotel, for example, there is an insufficient provision of fresh air. The food supply is neither rich nor balanced and does not meet the specific nutritional requirements of high-performance athletes," it said in a statement.

"It is unclear to them what the exact procedure of quarantine is and what steps have to be taken after it is over."

So far dozens of athletes and team staff have been quarantined at the Games, with 21 new Games-related COVID-19 cases record on Saturday for a total of 241 infections since July 1. Not all of these are athletes.