TOKYO (Reuters) -Taiwan beat China to the badminton men's doubles gold medal in one of several big moments on Saturday that included India's PV Sindhu getting knocked out in the women's singles semi-finals and an upstart from Guatemala making it into the men's.

That wasn't Taiwan's only major win of the day.

A close first game ended 21-18 but fleet-footed Tai picked up her pace in the second game, winning 21-12.

"I reduced my mistakes and therefore didn't have as much pressure on me," Tai said, adding that she was not yet nervous about playing in Sunday's final against China's second-ranked Chen Yufei but probably would be just before the match.

"I need to go back and relax and prepare for tomorrow because it's not over yet," Sindhu said, with her eye on the bronze in a match against China's He Bing Jiao.

Chen overcame team mate He in the other semi-final in a battle of wills that the former won 21-16 13-21 21-12 and celebrated with a loud, uncharacteristic roar.

Earlier on Saturday, 34-year-old Kevin Cordon, who at age 12 moved from rural Zacapa in Guatemala to the capital city to pursue his dreams of reaching the Olympics, beat South Korea's Heo Kwanghee 21-13 21-18 to make the semi-finals.

Cordon, who ranks 59th in the world, now has a shot at bringing home Guatemala's second ever Olympic medal.

"I play really hard with my heart. I don't think, I just play," said an exhilarated, red-eyed Cordon who fell to the floor and curled up sobbing at the end of the match.

"It's not easy for us as a country - there are more important things in Guatemala to support than sport," said Cordon, named after England soccer great Kevin Keegan as football is the main sport in his country. "That's our reality."

"I don't think anybody would have guessed that Kevin would have done so well," Axelsen said. "Awesome guy and awesome story, but I'm going to do my best to end that story tomorrow." 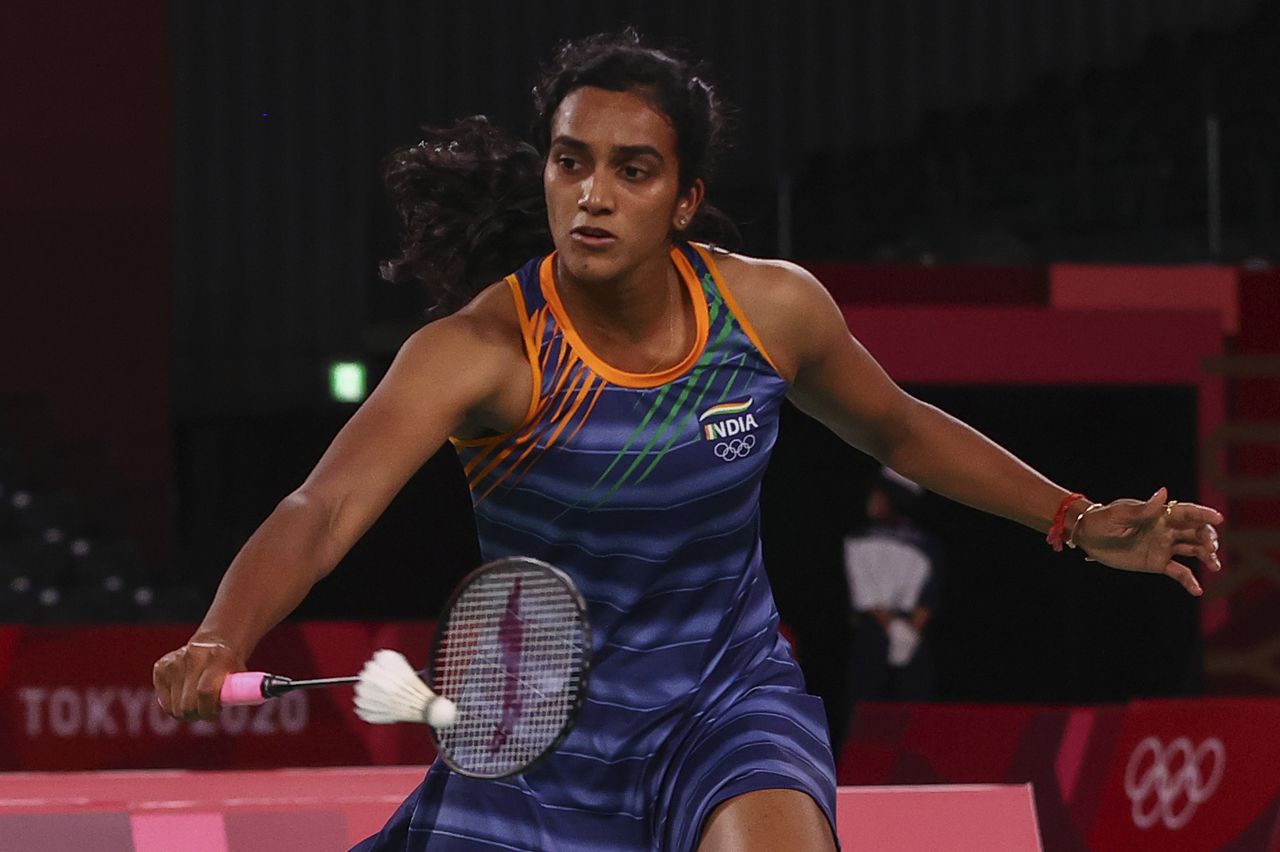 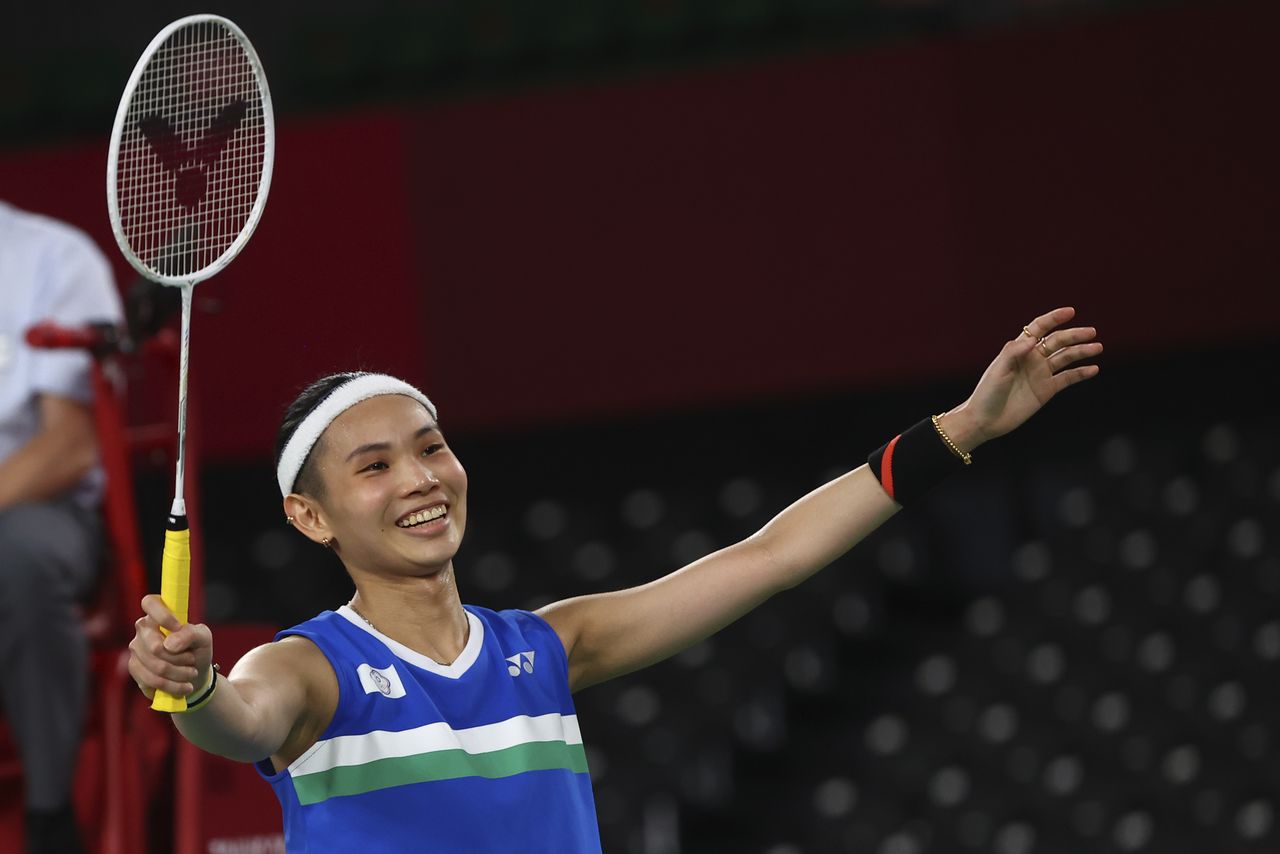 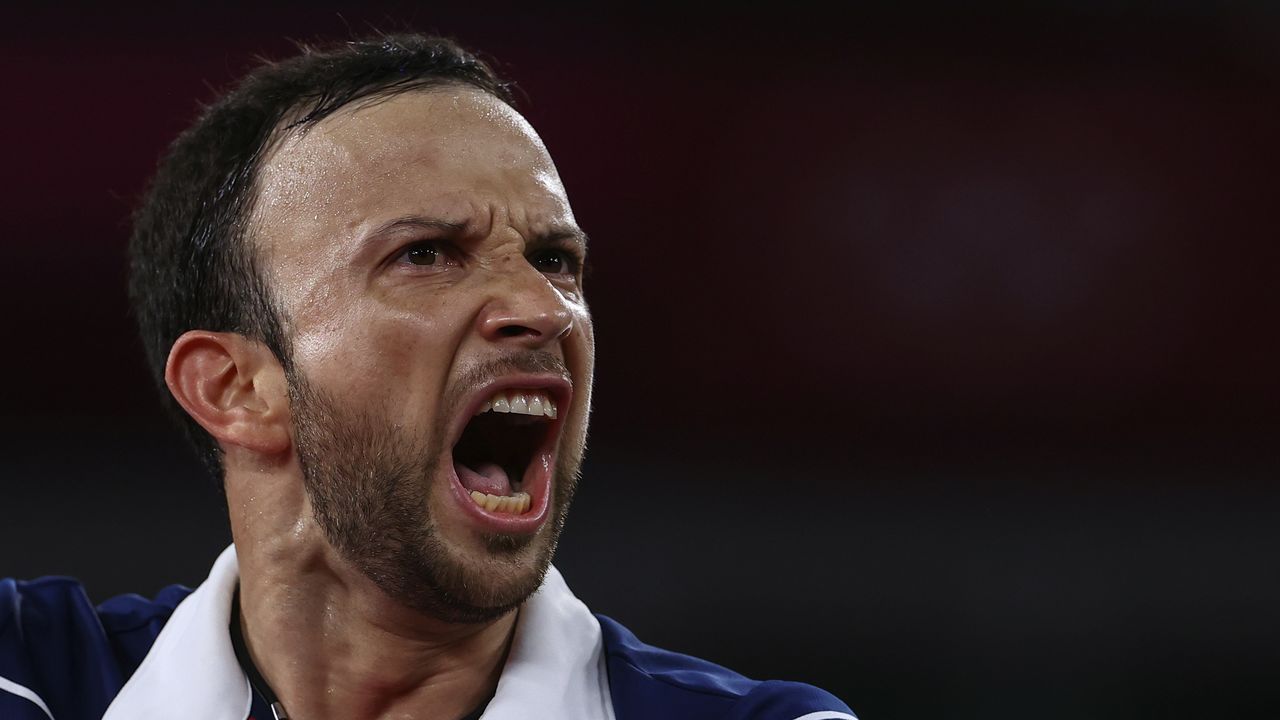