TOKYO (Reuters) -The world's top-ranked male archer Brady Ellison was knocked out in the quarter-finals of the Olympic individual event on Saturday, ending his quest for a first gold at his fourth Games.

American Ellison lost 7-3 to Turkey's Mete Gazoz who went on to win the event and claim his country's first gold medal at the Tokyo Games.

"The Olympics are definitely the biggest thing that we shoot. It is just harder to win the Olympics," Ellison told reporters.

The 32-year-old set a world record in 2019 and was taking momentum into the Tokyo Olympics as he targeted his first Olympic gold.

Nonetheless, Ellison said he was happy to be reunited with his wife and an infant son who crawled for the first time early on Saturday. His Slovenian wife is also an archer.

"I get to go home to them and go do all that fun dad stuff that I've been missing out on for the last month," he said.

Born into a family of archers, the 22-year-old Gazoz, whose father was national champion, secured Turkey's first Olympic medal in the sport.

"In the gold match, you can't talk technique. You can win the match if you have strong mentality," Gazoz said.

South Korea has dominated the Olympic archery tournament, winning gold in the two team events and women's singles, but will not complete a clean sweep.

"This is what life is. Not everything has a happy ending," Kim said. 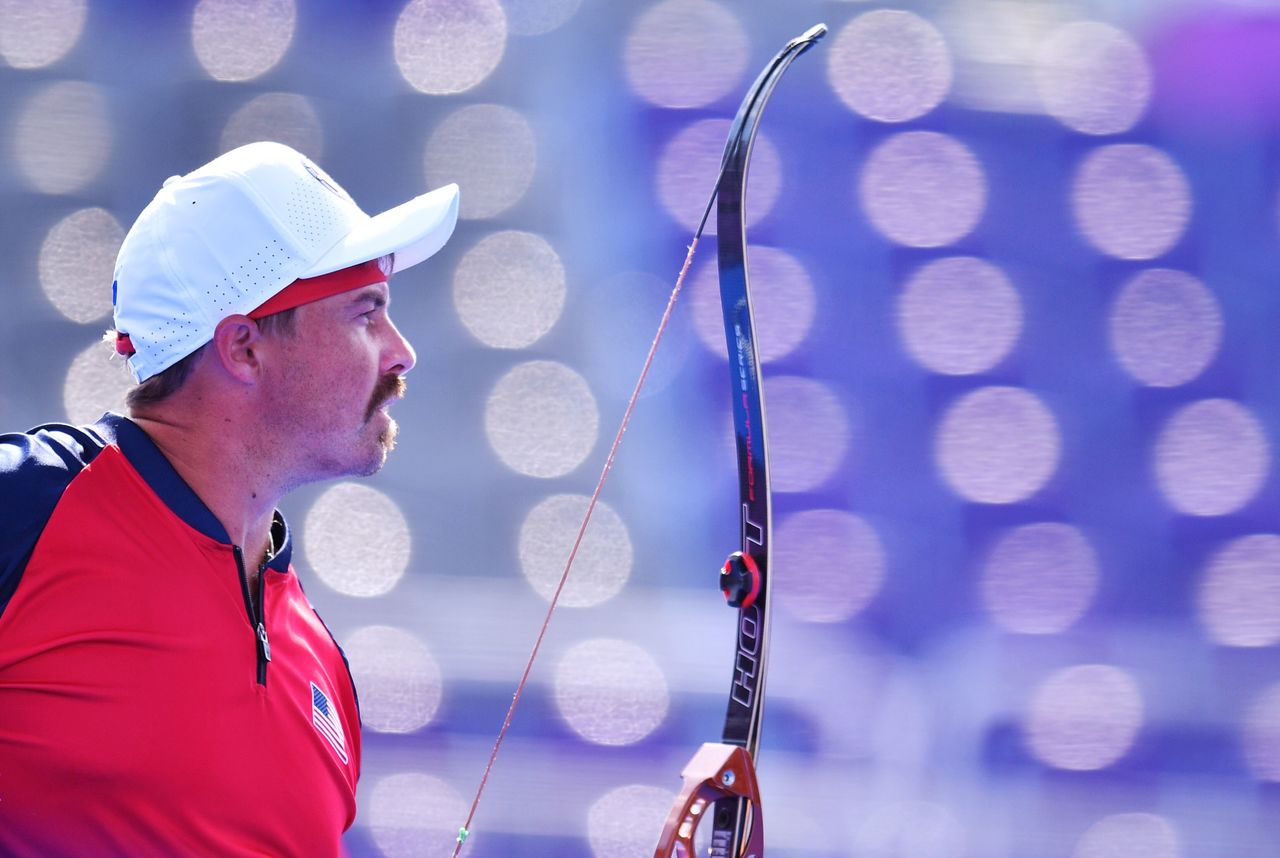 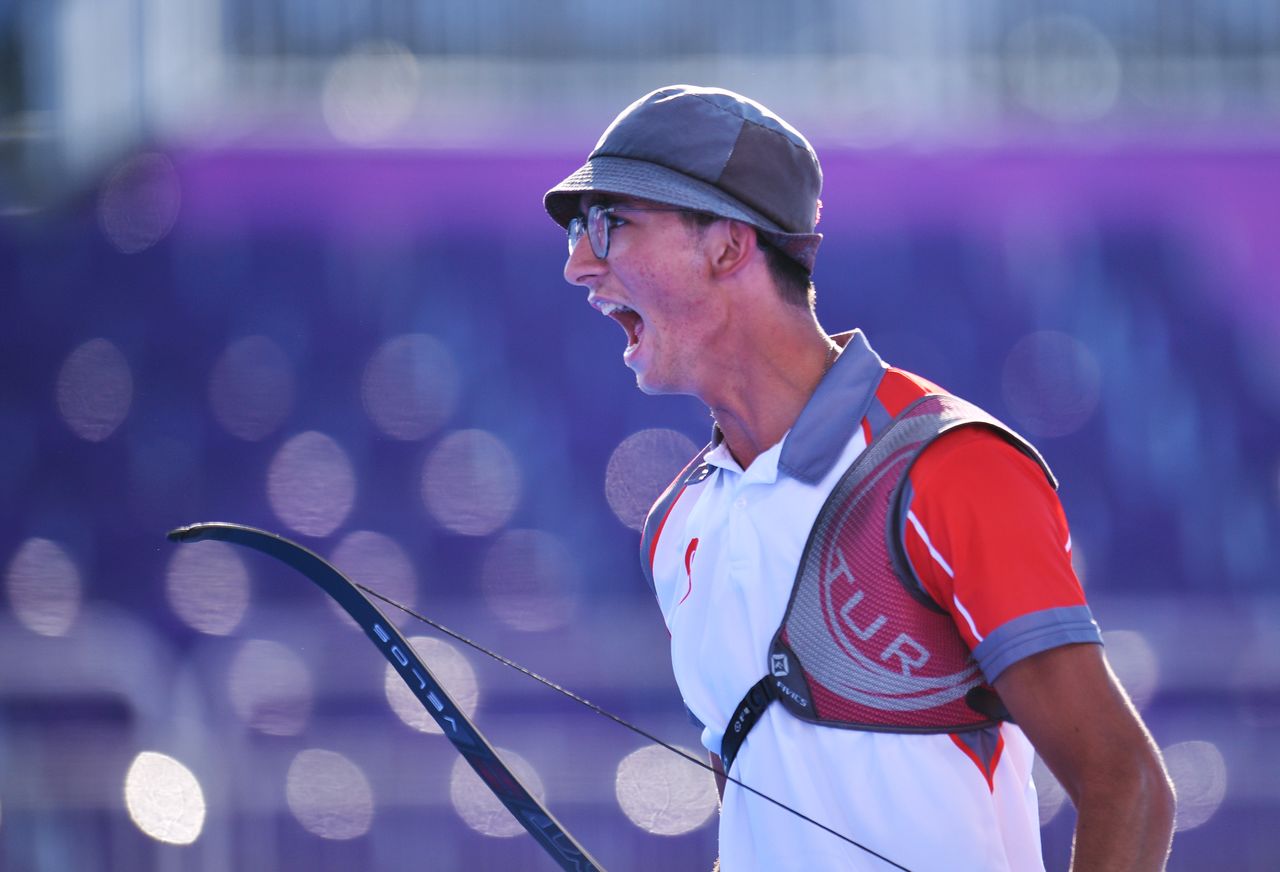