TOKYO (Reuters) -The United States' hopes of winning a first Olympic gold medal in women's volleyball took a hit on Saturday when they lost ace spiker Jordan Thompson to injury in a straight sets defeat by the Russian Olympic Committee (ROC) team.

Thompson sprained her ankle in the second set and did not return, watching on from the sidelines with tears streaming down her face as ROC won 25-20 25-12 25-19.

The American opposite hitter, competing in her first Games, has been their breakout star after top-scoring in their first three wins which included a colossal 34-points effort against defending champions China.

"I would think that probably is unlikely for (Monday's final pool game against) Italy and maybe hopeful for something beyond that," U.S. coach Karch Kiraly said.

Turkey got their campaign back on track after two losses when they beat Pool B's bottom side Argentina 25-23 25-20 25-18 to qualify for the quarter-finals for the first time.

"We beat the champions China 3-0 and I think that showed how anything is possible in our crazy group. We are so happy to make top eight, we are going to fight for a medal," Turkey captain Eda Dundar said.

Turkey's win eliminated China, who finally won their first match at the Games later in the day with a straight sets victory over Pool B leaders Italy.

An emotional China coach Lang Ping apologised to the fans, saying: "It was unexpected that we could not advance to the quarter-final stage and I have to say that is my responsibility as head coach."

Serbia's opposite spiker Tijana Boskovic was in inspired form with a match-high 32 points, with Brazil often opting for triple blocks when she went up for spikes, but she had little support while five Brazilians were in double figures.

"I think this was our worst performance since the beginning of the tournament," Boskovic said.

"In the first two sets, we didn't fight enough. In the third set we recovered but it wasn't enough to win."

The Dominican Republic thrashed Kenya 25-19 25-18 25-10 with Lisvel Eve (13 points and six blocks) leading the way to move the Caribbean side up to the fourth and final qualification spot in Pool A.

South Korea saved two match points to edge Japan 25-19 19-25 25-22 15-25 16-14 to advance, leaving the hosts in fifth place and needing to beat the Dominicans in their final match if they are to qualify for the knockouts.

(Reporting by Yuka Obayashi in Tokyo and Rohith Nair in Bengaluru; Editing by Muralikumar Anantharaman and Pritha Sarkar) 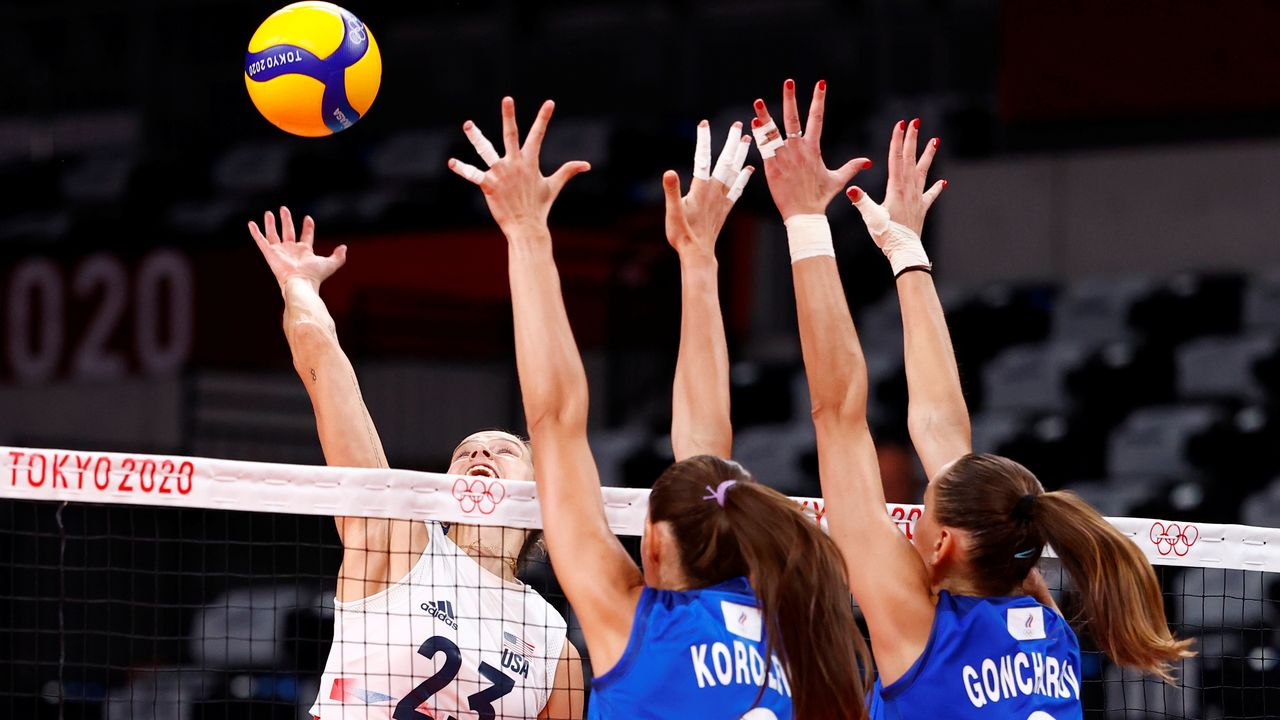 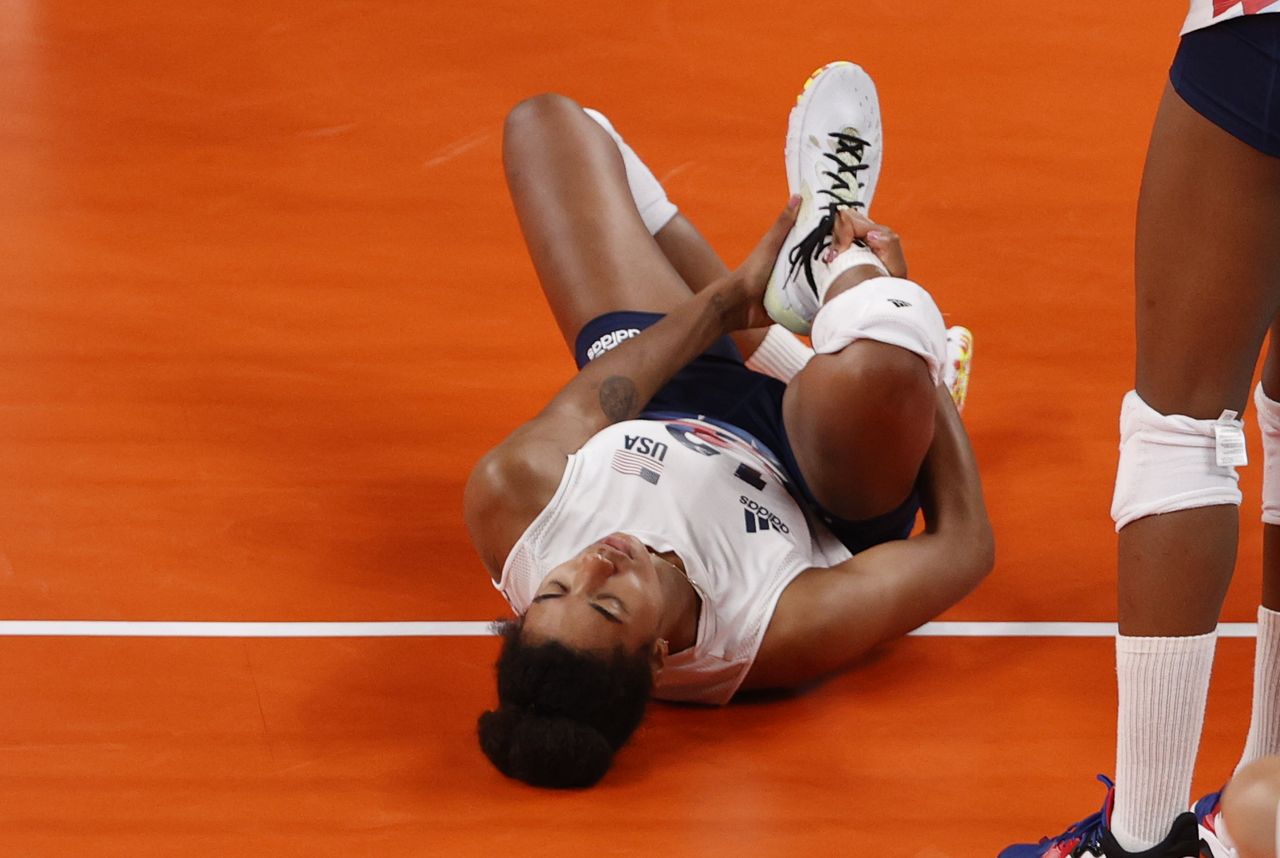 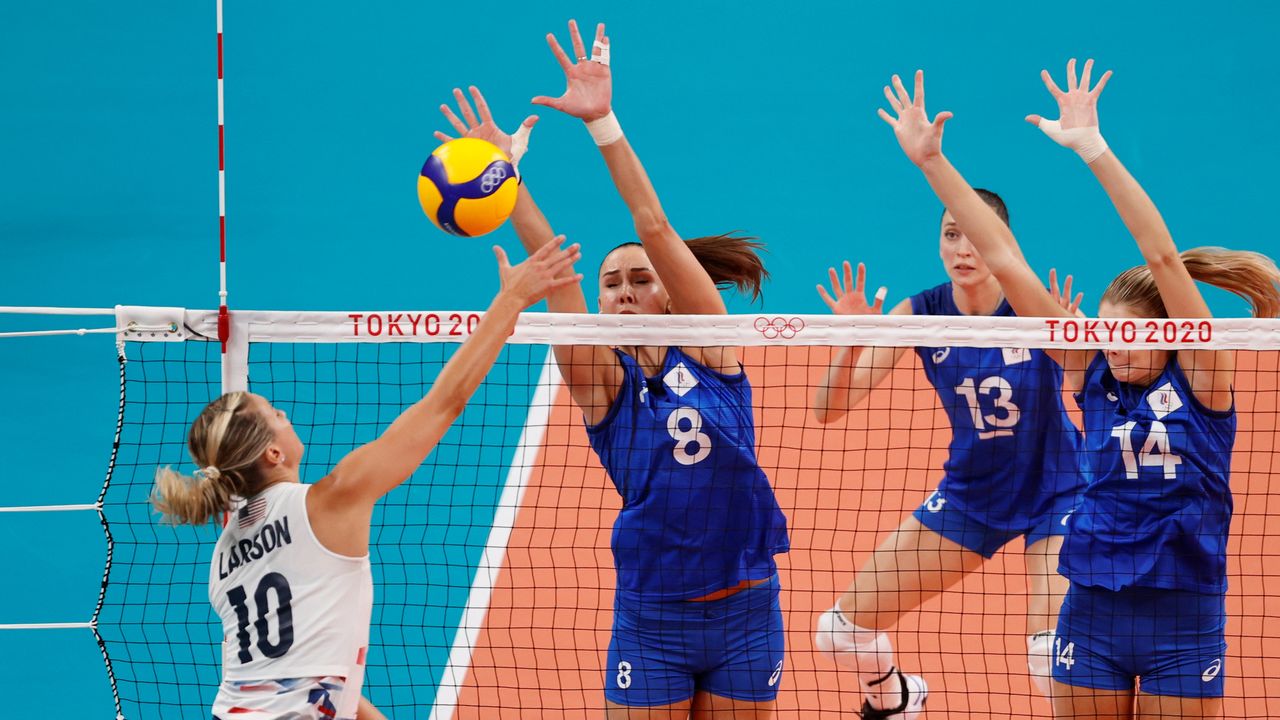 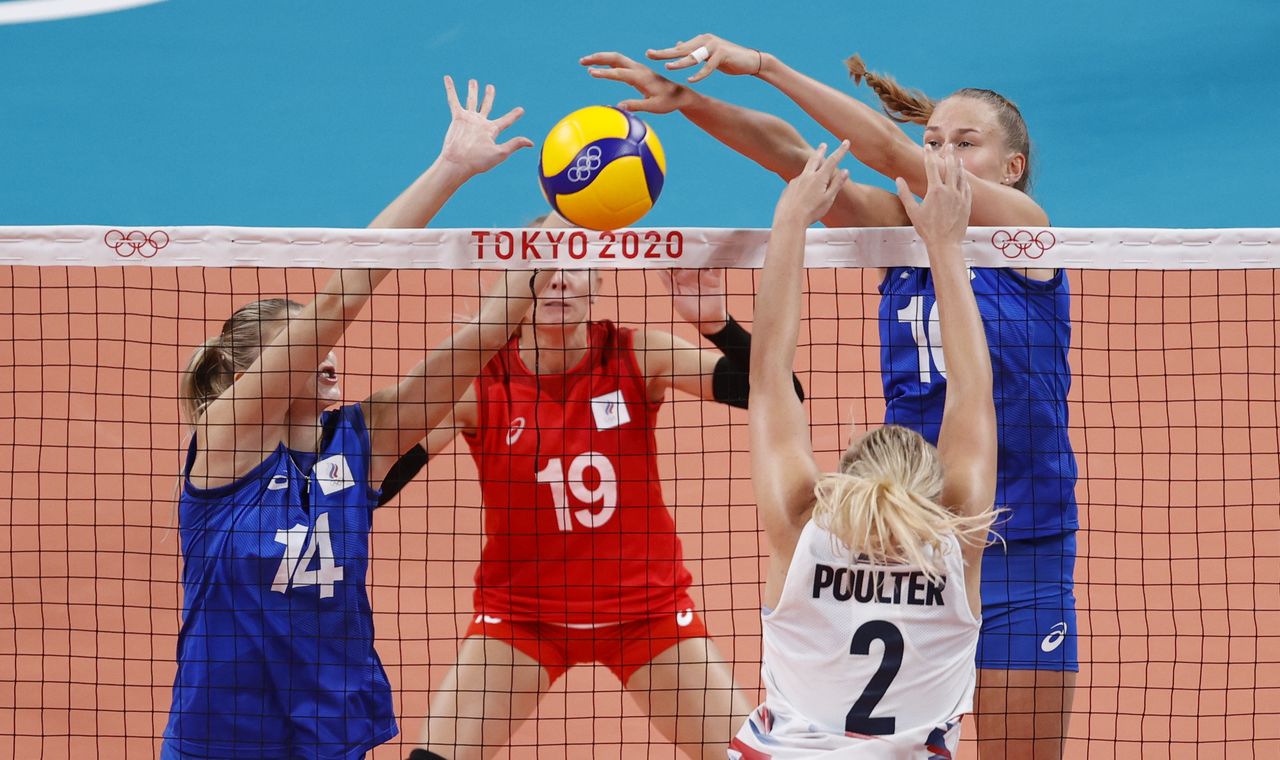